CLARE Crawley is reported to have quit The Bachelorette after finding love just weeks into filming- with Tayshia Adams "expected" to take her place.

Producers for the already-delayed reality series are said to be scrambling to secure a new leading lady after Clare, 39, refused to continue filming because she already found a "deep connection" with contestant Dale Moss. 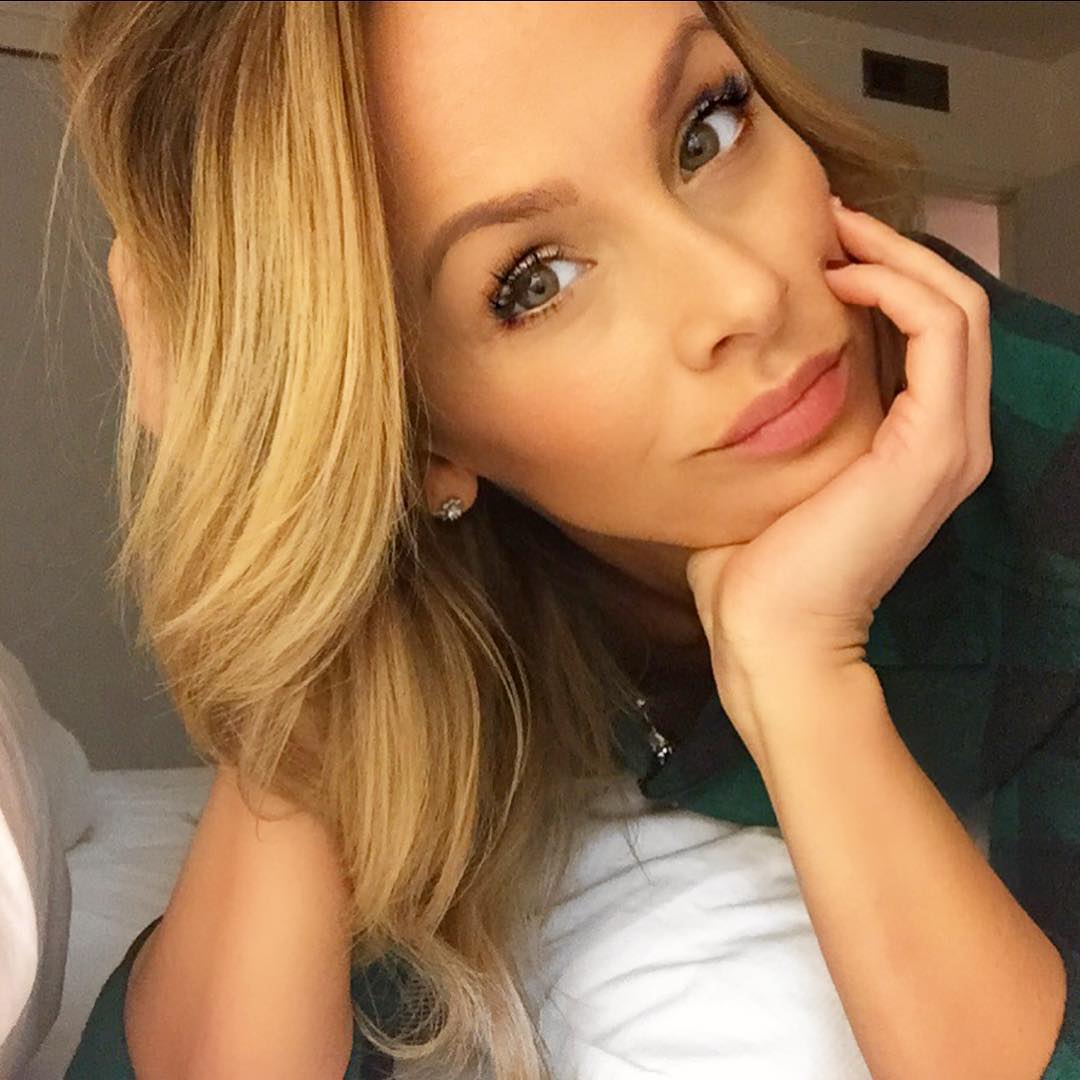 Production for the show only began on July 19, with Life & Style magazine previously reporting that 39-year-old Clare had threatened to quit after just 12 days.

Showrunners were left "blindsided" by Clare's decision, and although the contestant's contract should prevent a star from quitting, Clare "refused to come out of her room" to shoot with other men.

A source told the publication earlier this week: "Producers are scrambling to figure out what to do.

"They are frantically trying to pick up the pieces without having to start over completely." 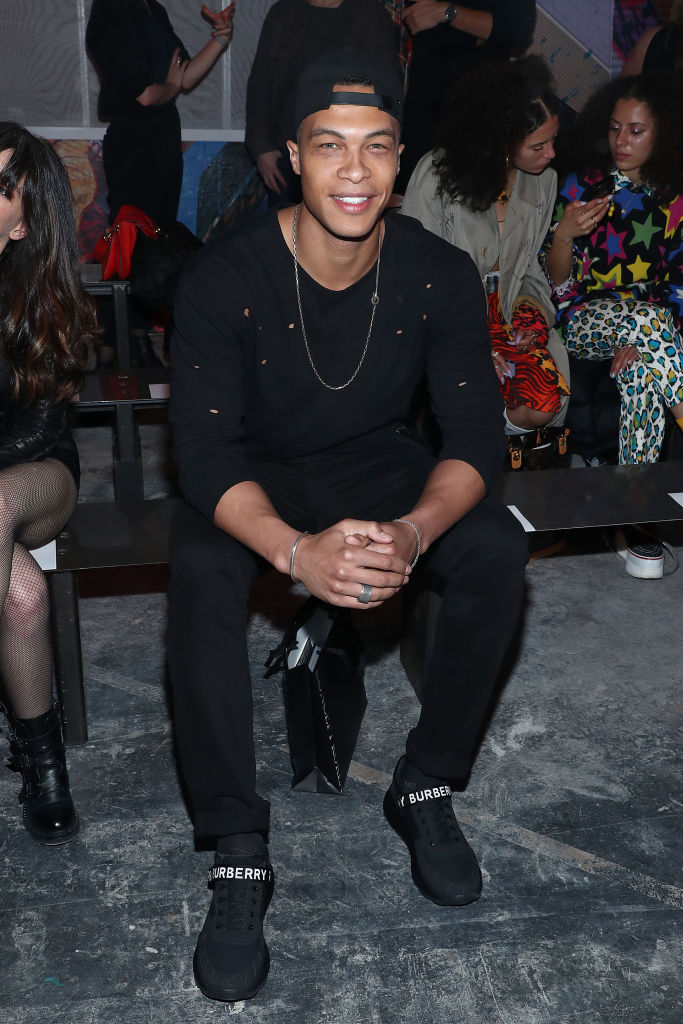 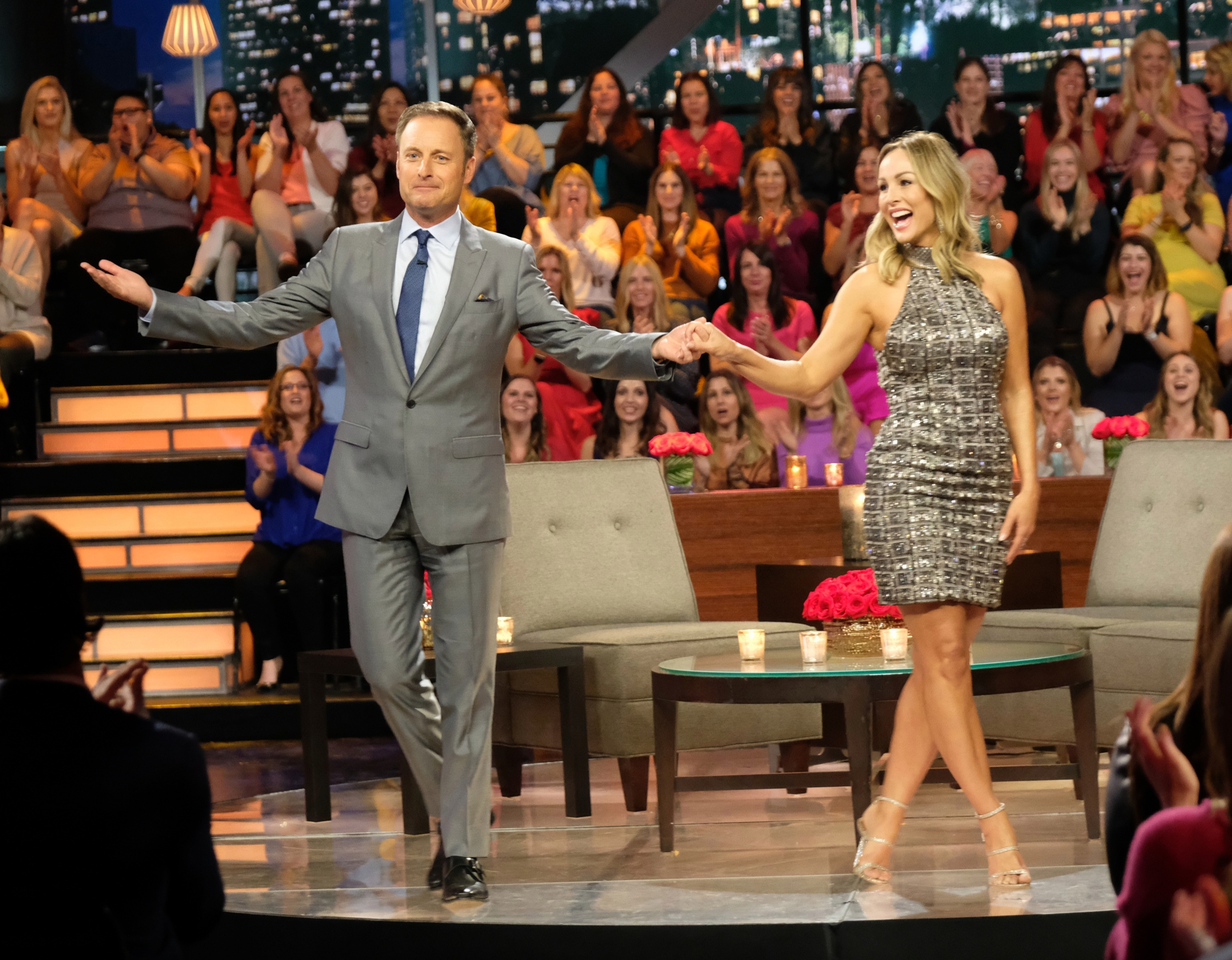 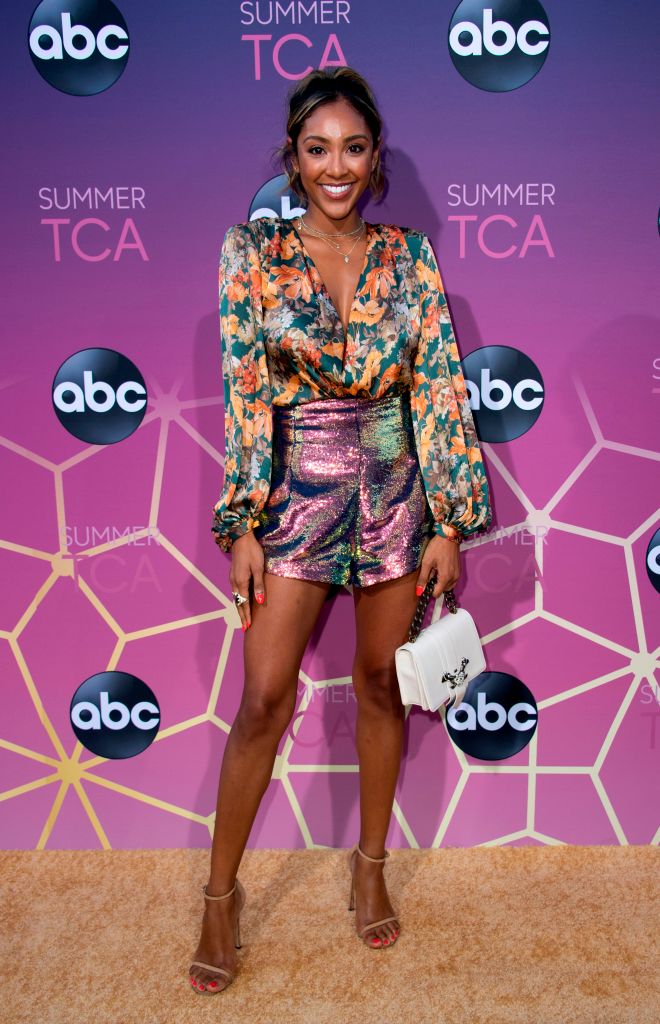 And now reports claim The Bachelor and Bachelor in Paradise star Tayshia has stepped up to the plate.

Producers are hoping to "match her up with the bachelors who are left."

The show has already been delayed by four months due to the ongoing coronavirus pandemic, with new safety protocols pushing back production as all contestants have had to be tested for COVID-19 before quarantining at a resort for 14 days.

An insider said: "Execs hope the guys will still want to participate; it took them time to test them all for COVID and they’ve already been quarantined at the resort for 14 days."

It is thought that Clare and Dale grew a connection during the show's four-month hiatus due to the coronavirus. 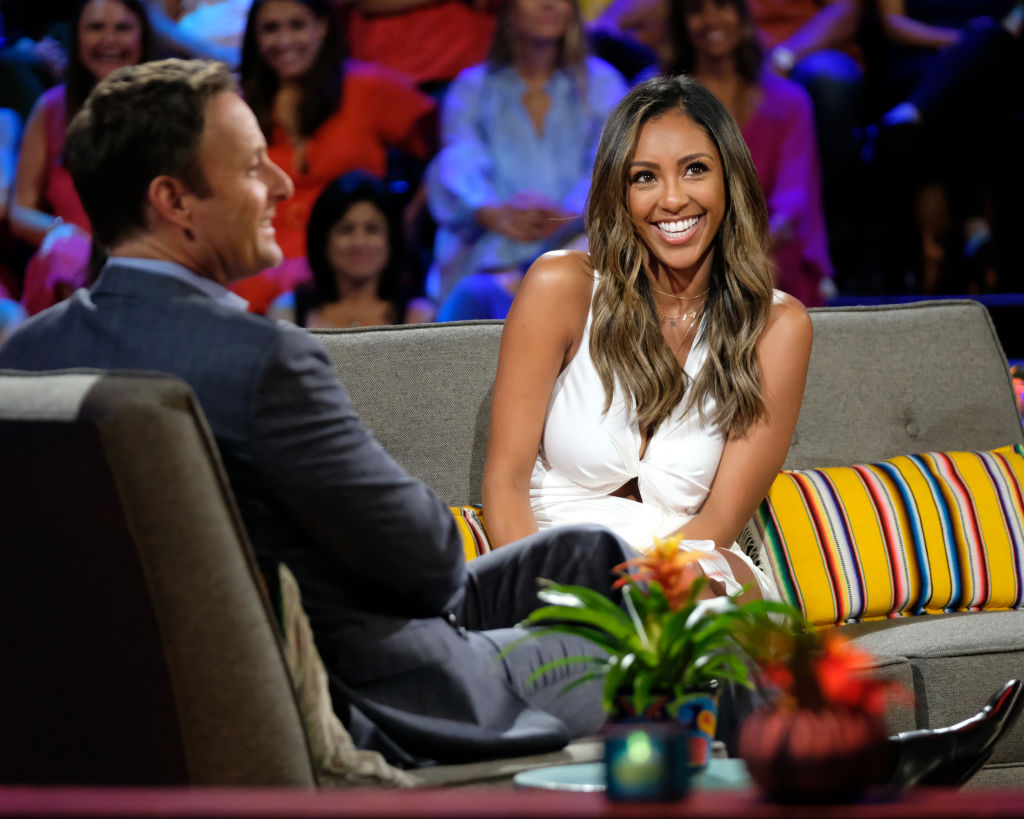 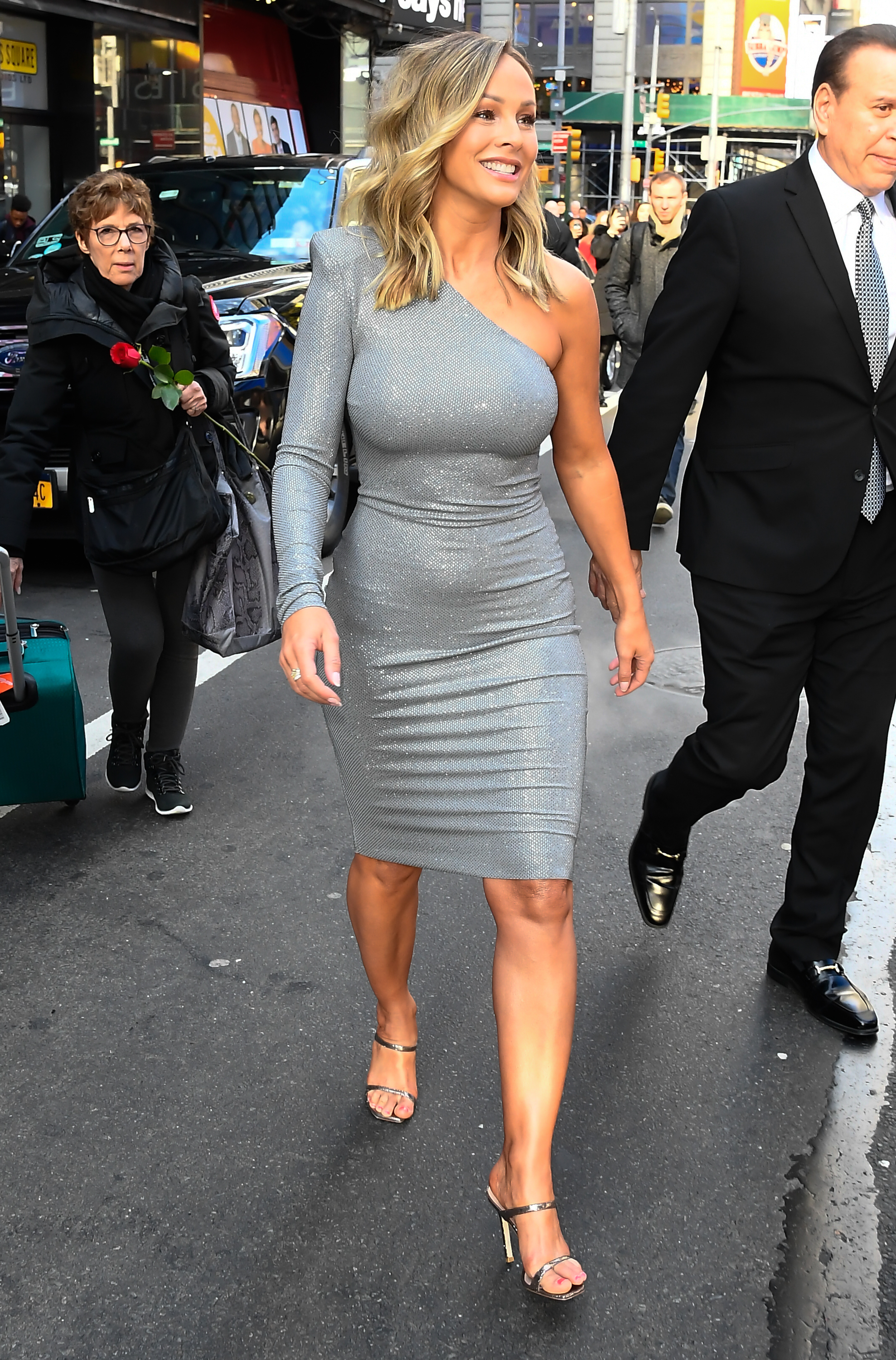 Tayshia was previously a contestant on Colton Underwood's season of the show, and was co-runner up with Hannah Godwin when the hunk ended the program early to chase Cassie Randolph after she quit.

Tayshia, 29, also starred in Season 6 of Bachelor in Paradise, and Reality Steve has confirmed that Tayshia was at the La Quinta Resort – where this season of The Bachelorette is being filmed.

The blogger added that he could not verify whether Clare was still there – telling CheatSheet: "There’s no reason for Tayshia to be in La Quinta unless she’s being asked to film something.