THE secret to romancing Claudia Winkleman when she was single was simple ­— call her a taxi.

The Strictly Come Dancing host, 48, said: “I wanted someone to get me home or back to his with some urgency.

“Back to yours for a tequila on the rocks and an old Carrs cracker covered in Primula? Why not. I might even let you have a go on my boobs, the left one is award winning.”

Mum-of-three Claudia, married to film producer Kris Thykier, said in her new book Quite that big turn-offs were guys who split bills, were tight with money or had no friends.

She added that men who failed to get her a taxi turned her off so much she would think they were “wet” and a “bit slow on the uptake” – and would tell them not to call her and delete her number from their phone. 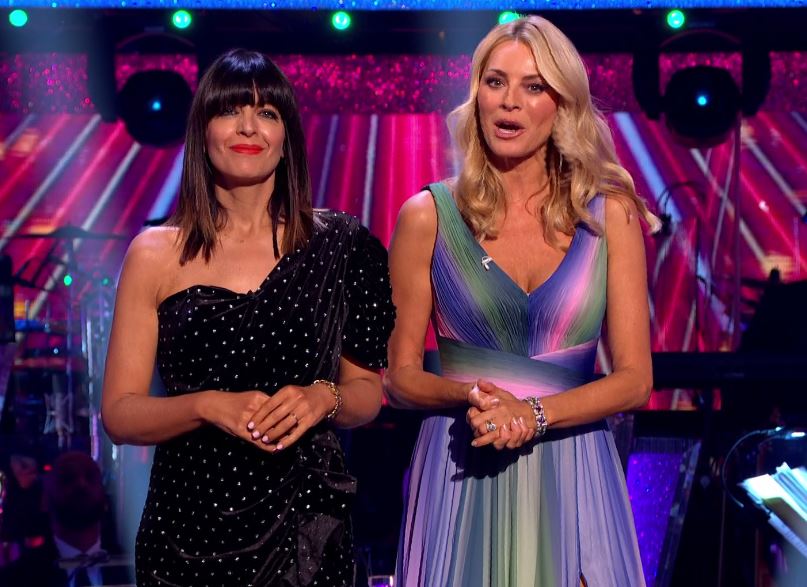 Claudia said about men averse to cab rides after parties: “Will I be going back to yours so you can play with my knicker elastic for 30 minutes? I don’t think so.”

She added about men with no friends: “How can you even think of licking his neck if his contacts file is empty?”

And she said blokes who split bills or are tight with money also put her off. 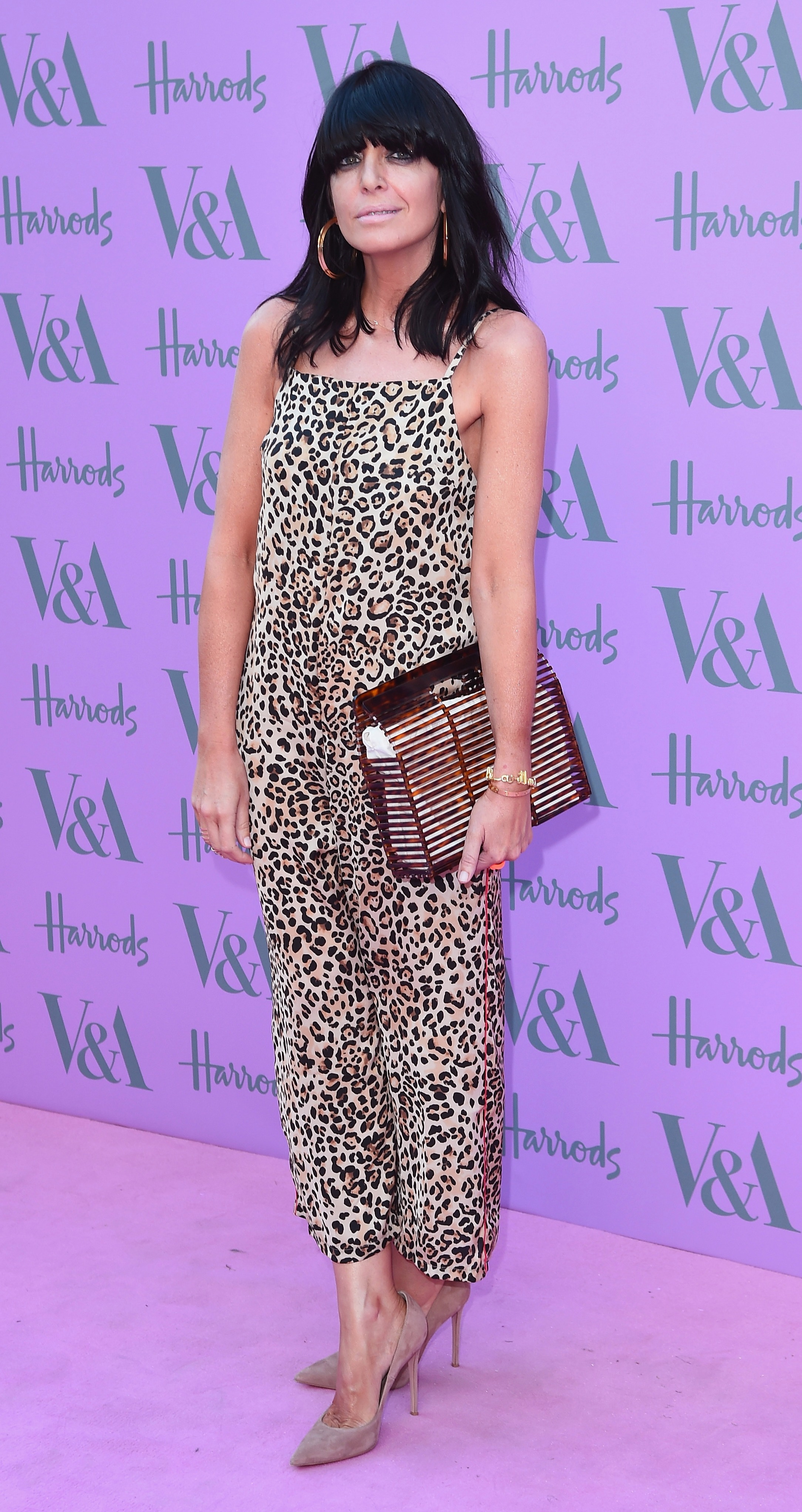 She said: “Look, I’m a staunch feminist, I’m all for equal everything and I don’t need a man to keep me in shoes, cashews, under a roof, anything.

“But if he looks at the check on an early date and says, ‘To be honest, the sparkling water is quite expensive here but I’m not going to make a thing about it – let’s just go halves,’ then you need to pick up the whole bill, leave a big tip and immediately exit from his life.

“A generous man is what we’re after. I want him to get the rounds in, to send his mum flowers on a random Thursday to cheer her up, I want him to book tickets to stuff, to buy you personalised Marmite just because he felt like it. 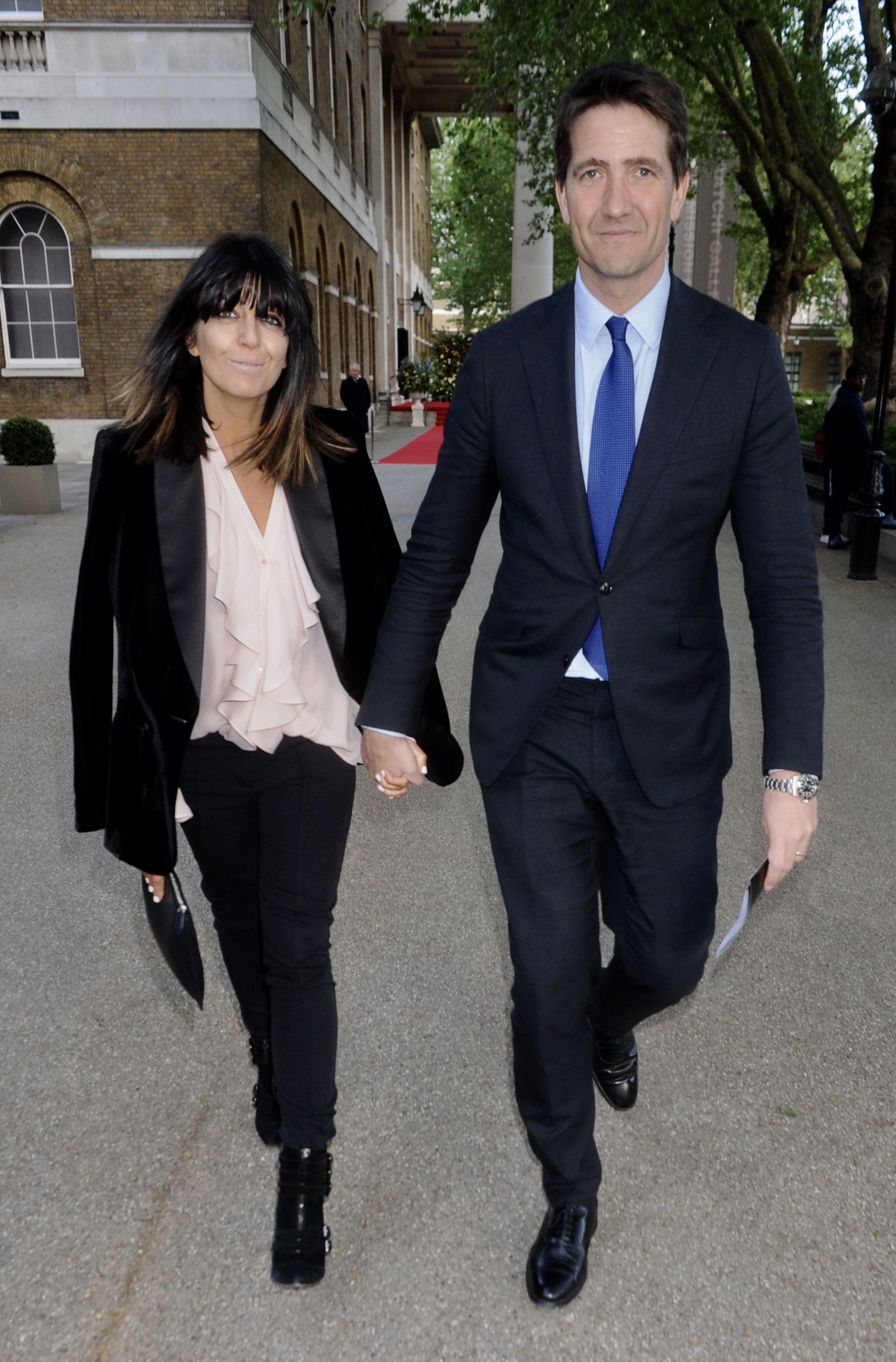 Claudia revealed how choosy she was in her new book of essays about her life, Quite.

She makes 37 mentions of sex in the book, including detailing her love of “sex boots” and how she loved having “afternoon sex” in the winter.

And she admitted when she first got together with her partner she was “so awed by the sex that we really have just spent a year under the covers on a futon with the papers and old pizza”. 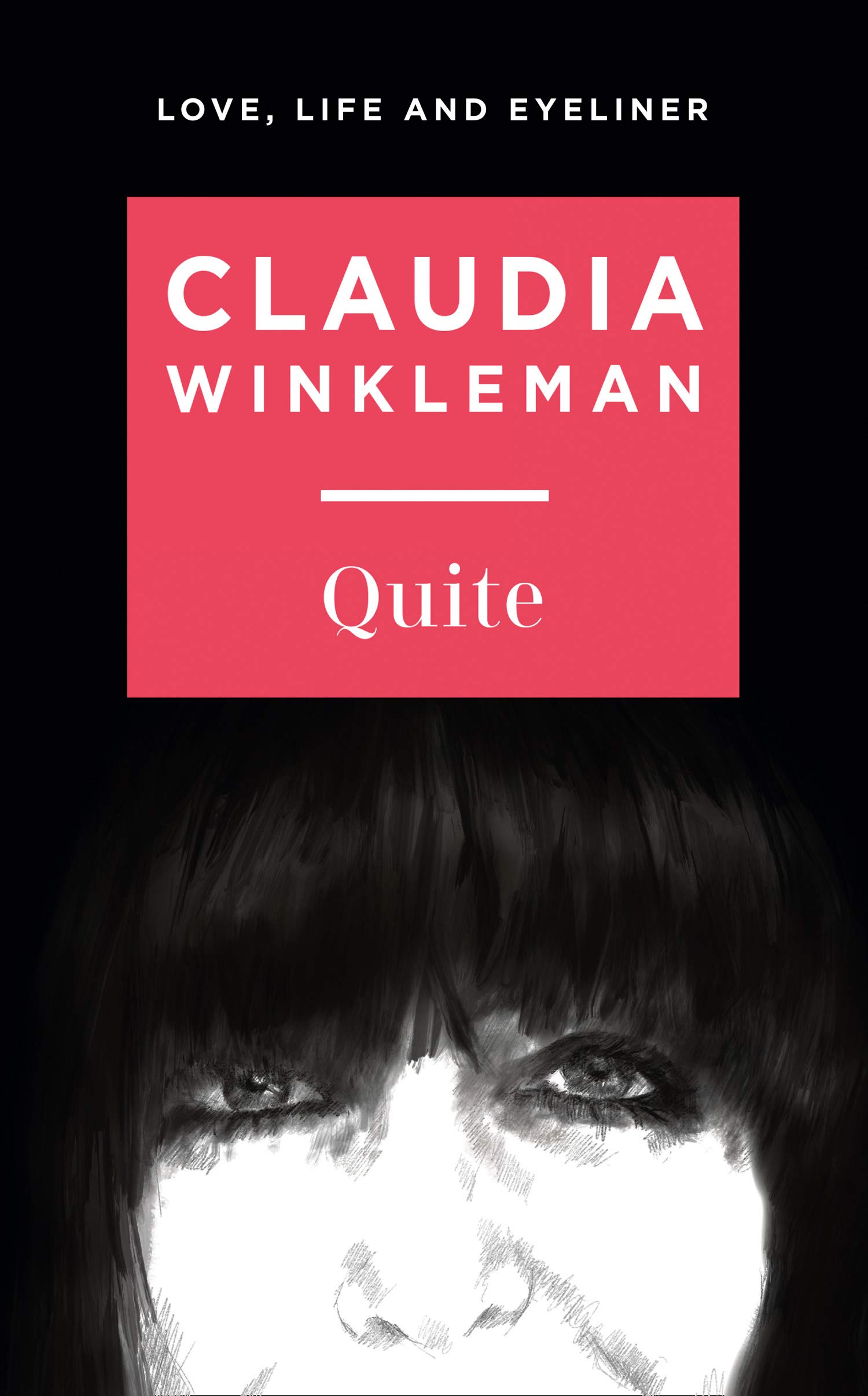