COLDPLAY returned with a bang by setting off fireworks from a barge on the River Thames while recording their comeback performance.

As I revealed, the band will release their new single, Higher Power, next Friday. 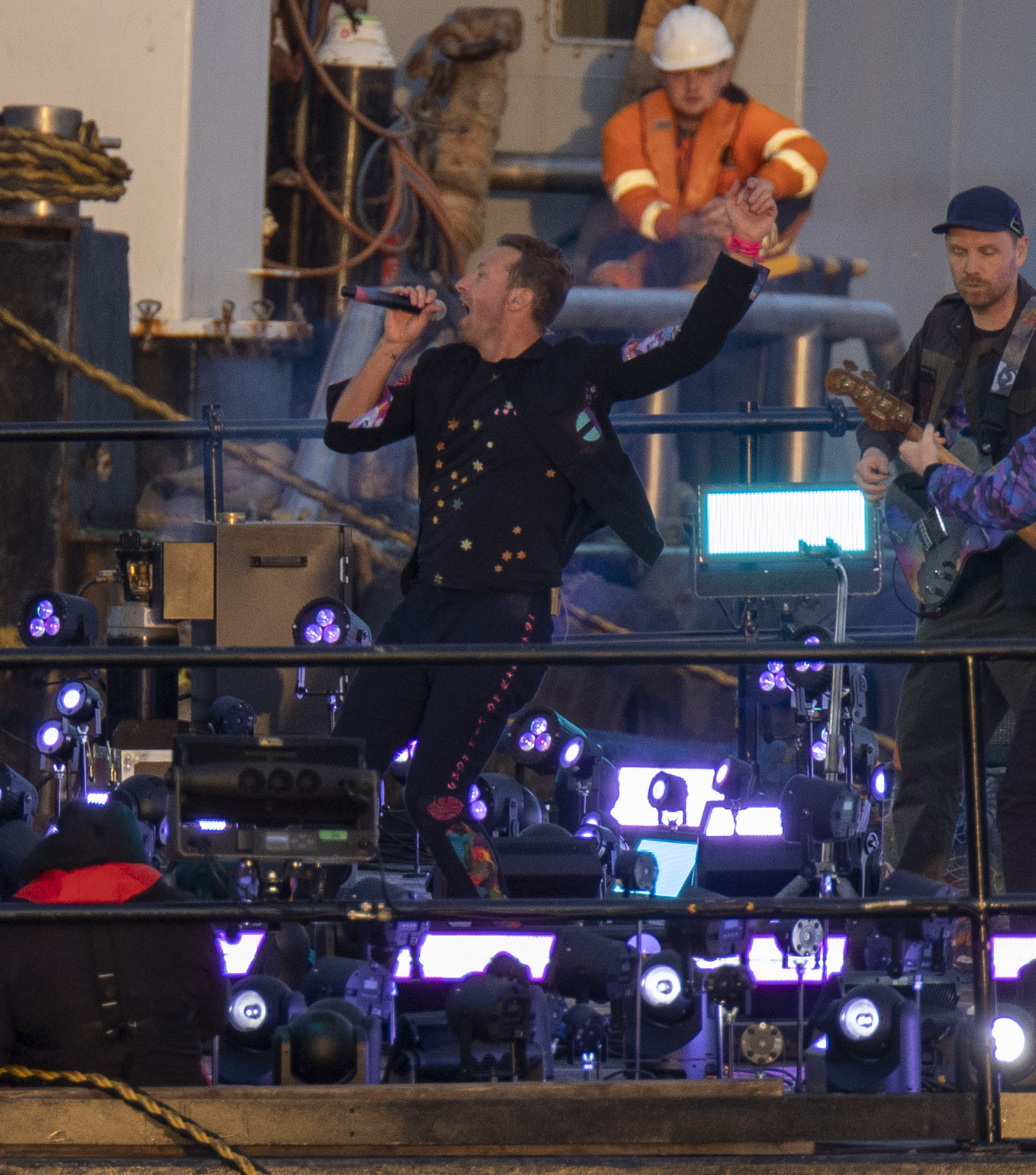 And on Thursday night, they shot the first performance of the track, which will also be the opening number of the Brit Awards on May 11.

Chris Martin, Jonny Buckland, Guy Berryman and Will Champion recorded themselves on a boat outside the O2 Arena in South East London ahead of the release of their ninth album, Music Of The Spheres.

I revealed in February what the band were going to call the new record, which follows up their eighth consecutive No1 album Everyday Life, which came out in December 2019.

And bosses at their record label Parlophone yesterday confirmed my story, while suggesting fans should expect the album later this year.

Parlophone co-president Mark Mitchell said: “It’s kind of unlike previous Coldplay campaigns because before, often there’s been one or maybe two singles and then an album quite quickly.

“I think part of the reason why they are probably still the biggest band in the world is that they’re very conscious of not wanting to live in their bubble.

“When it comes to getting into a campaign, we always have three or four months of conversation about what’s going on now, what’s the best way to approach this record in today’s market. They’re very interested in what other people are doing.” 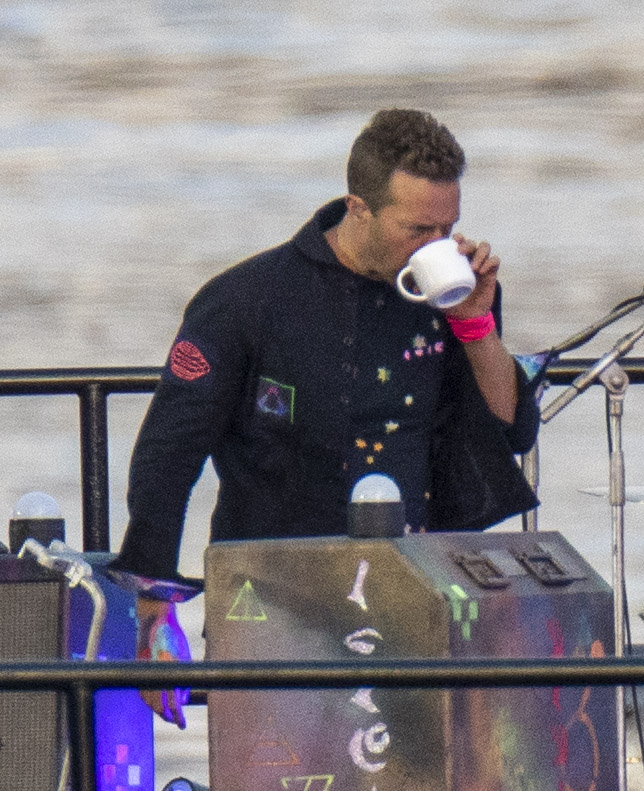 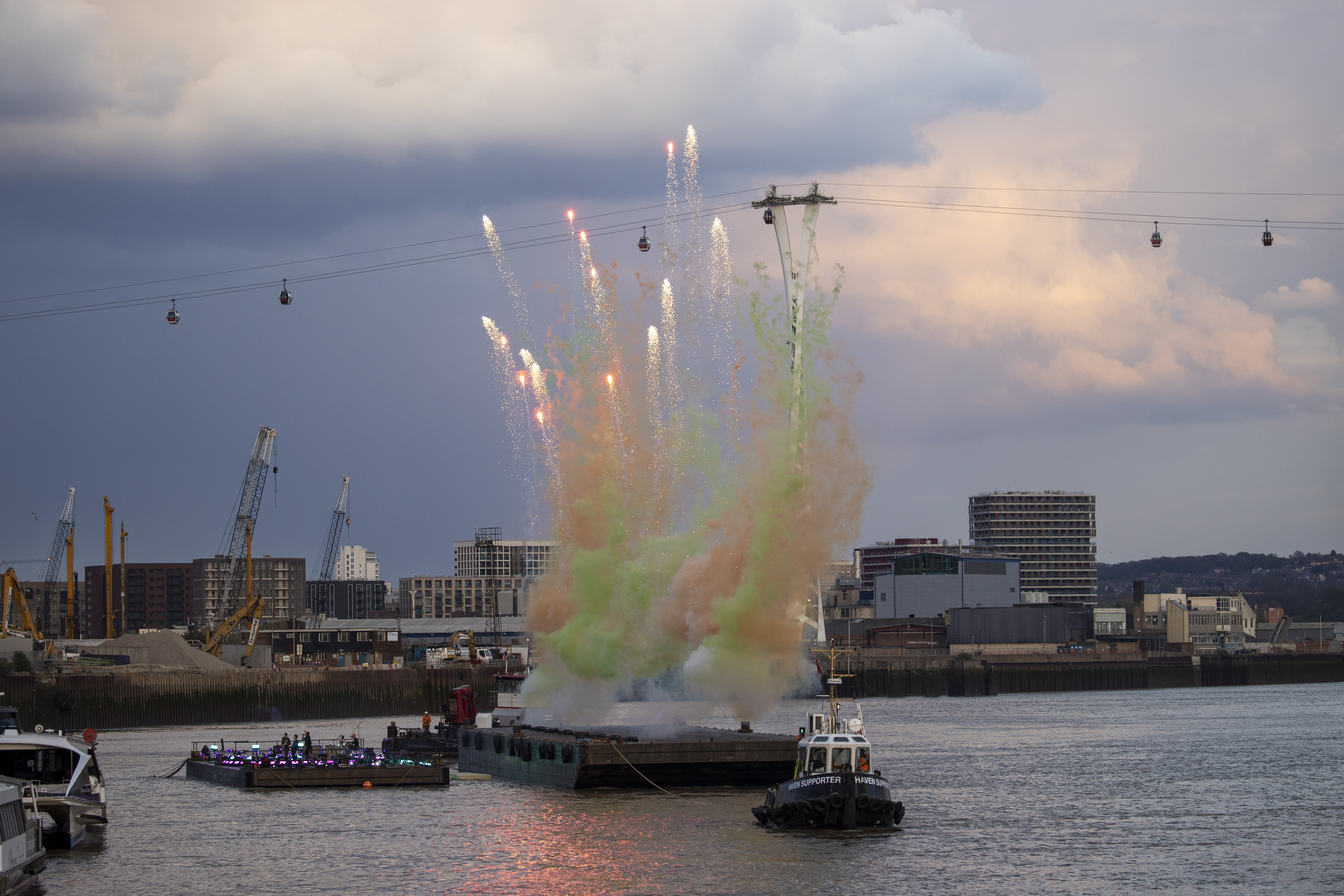 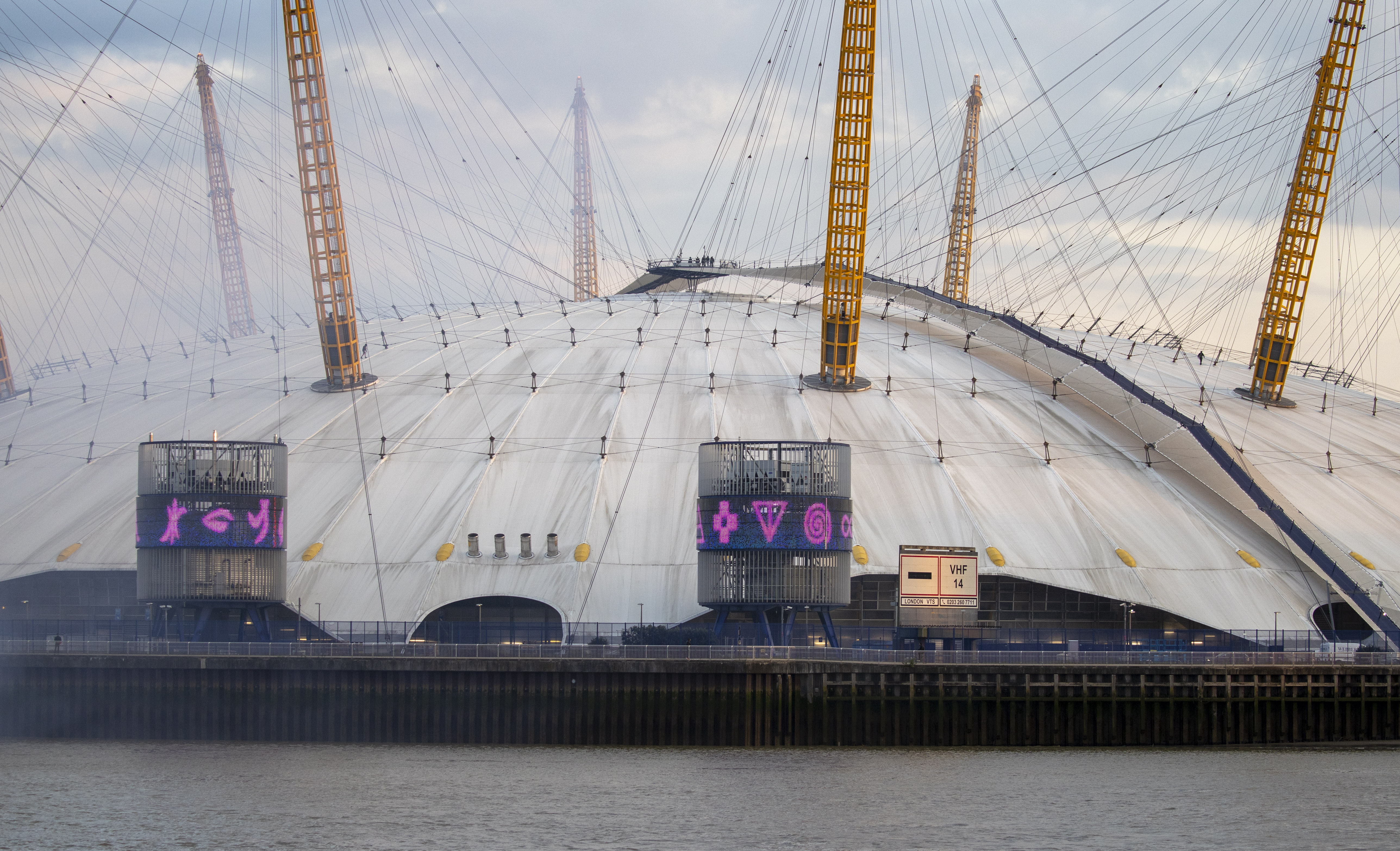 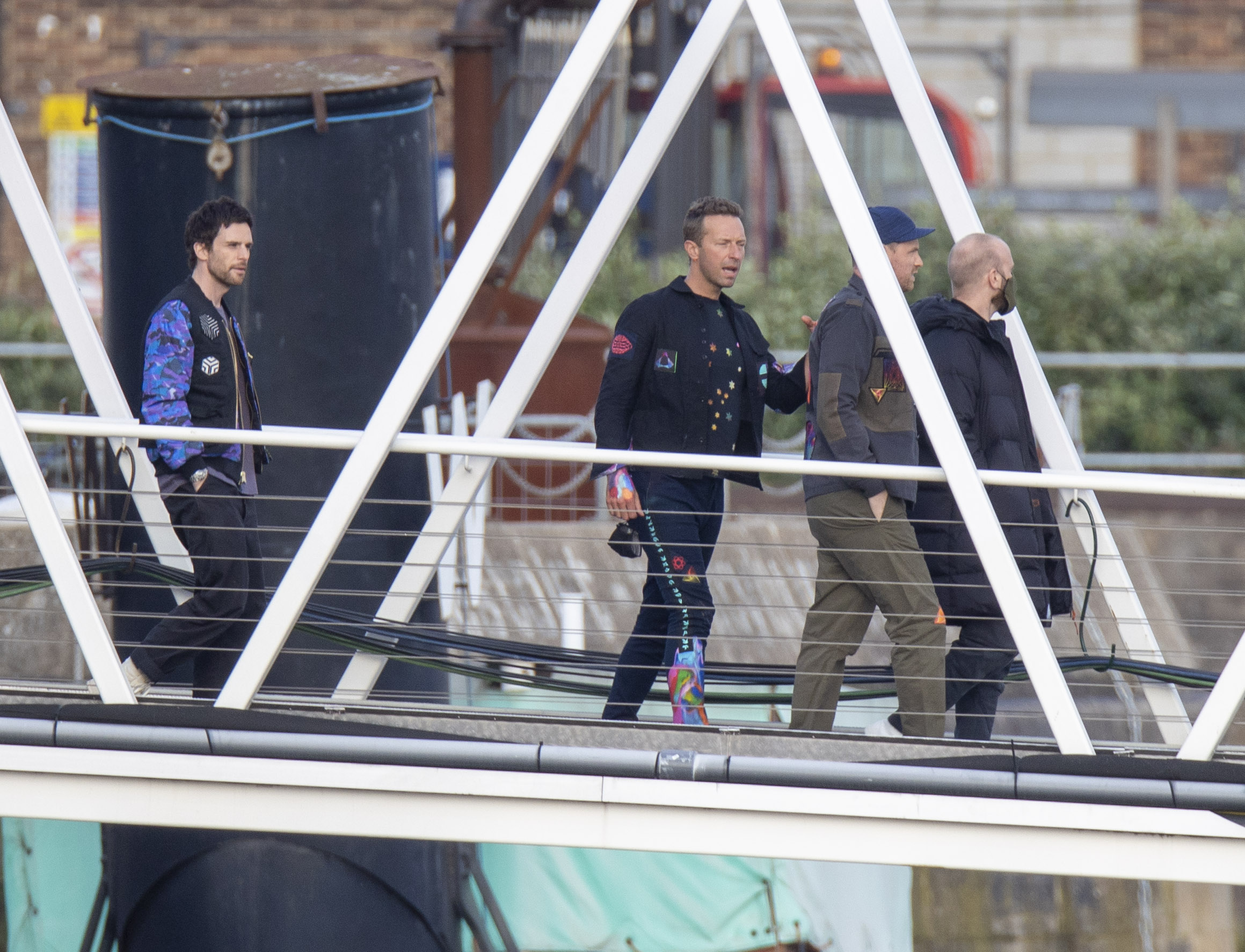 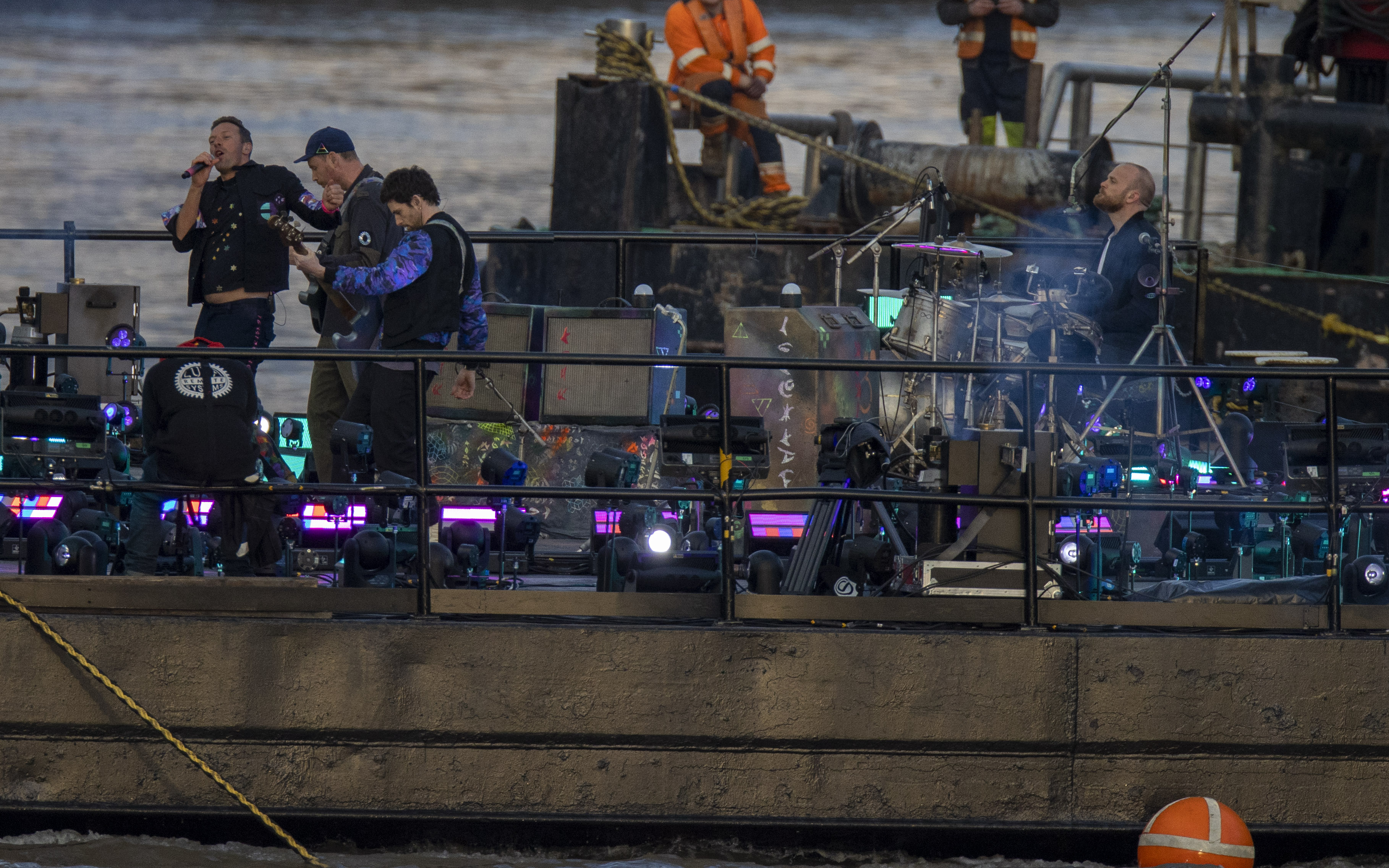 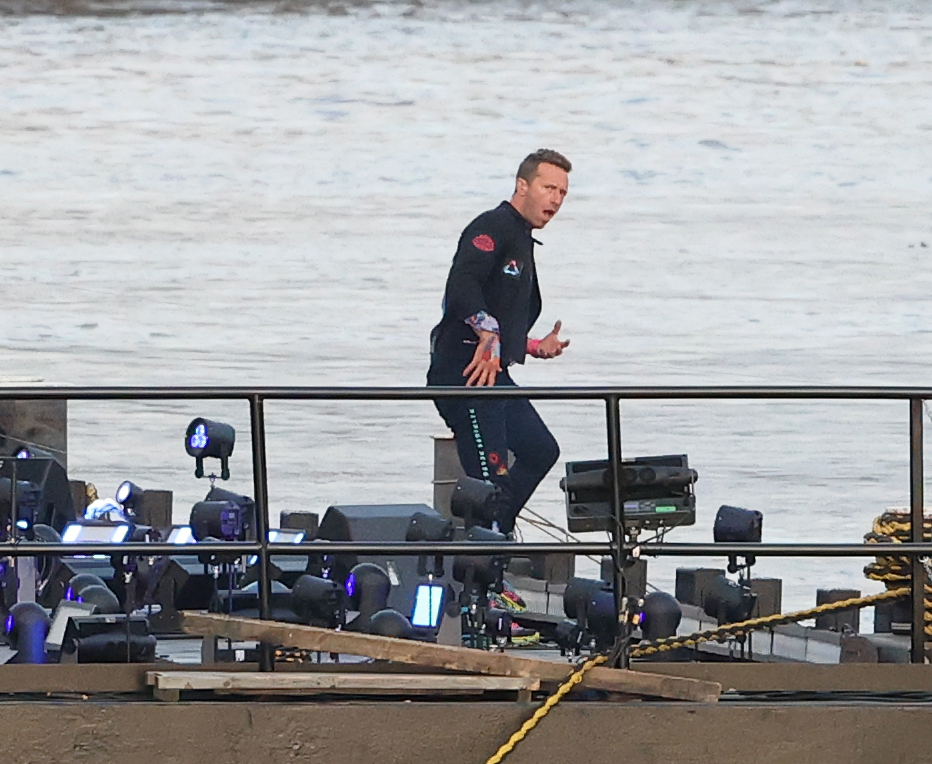 “Their ambition is to make music as important as the first music they ever made. Chris has this incredible ambition to make music that still resonates with everyone.”

Coldplay will join Dua Lipa, Pink, Rag’N’Bone Man and Headie One as performers at the Brit Awards.

The ceremony will have a 4,000-strong audience, including 2,500 key workers, as part of a government trial of indoor concerts.

My team and I will be there on the night, bringing you the backstage stories and keeping you up to date with it all. 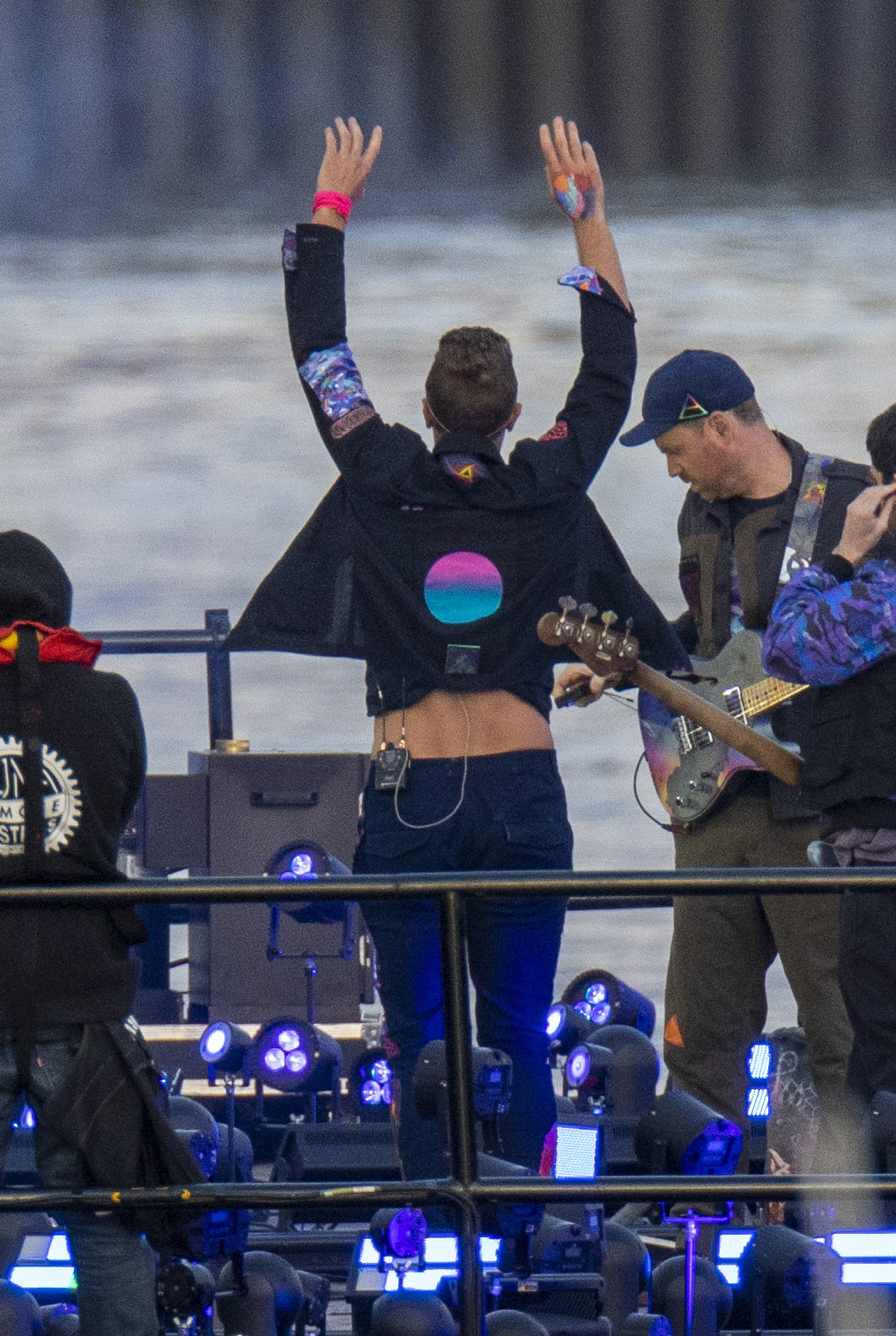 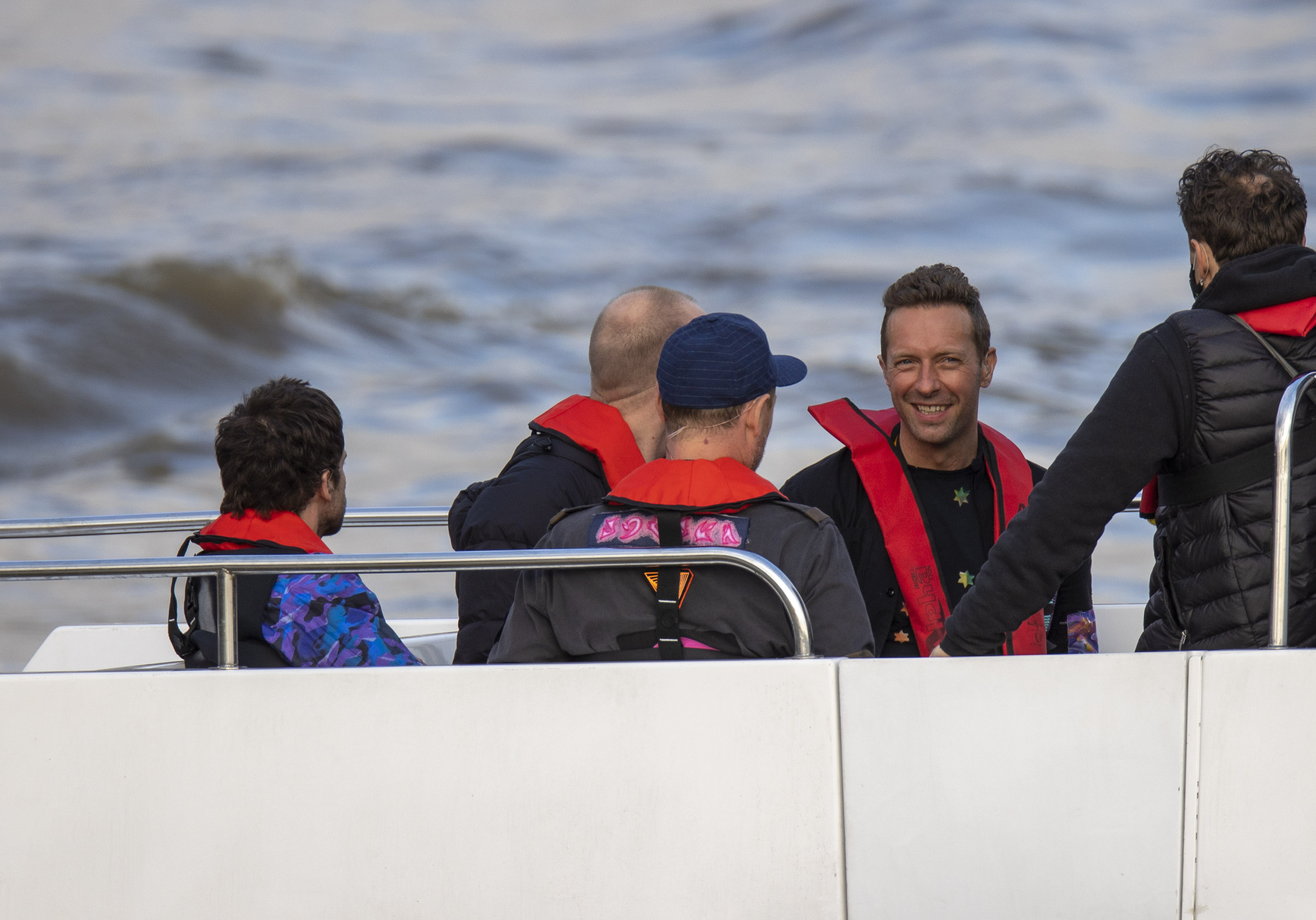 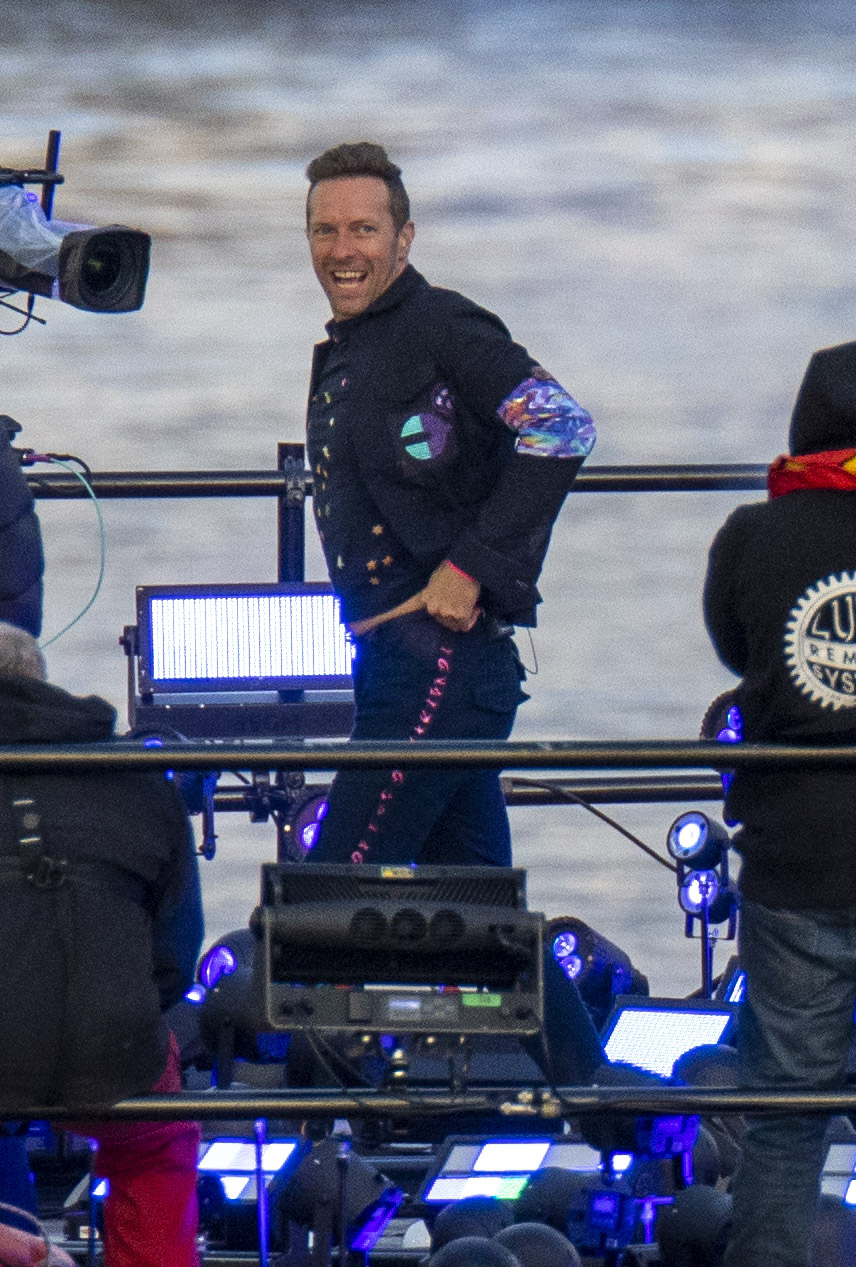 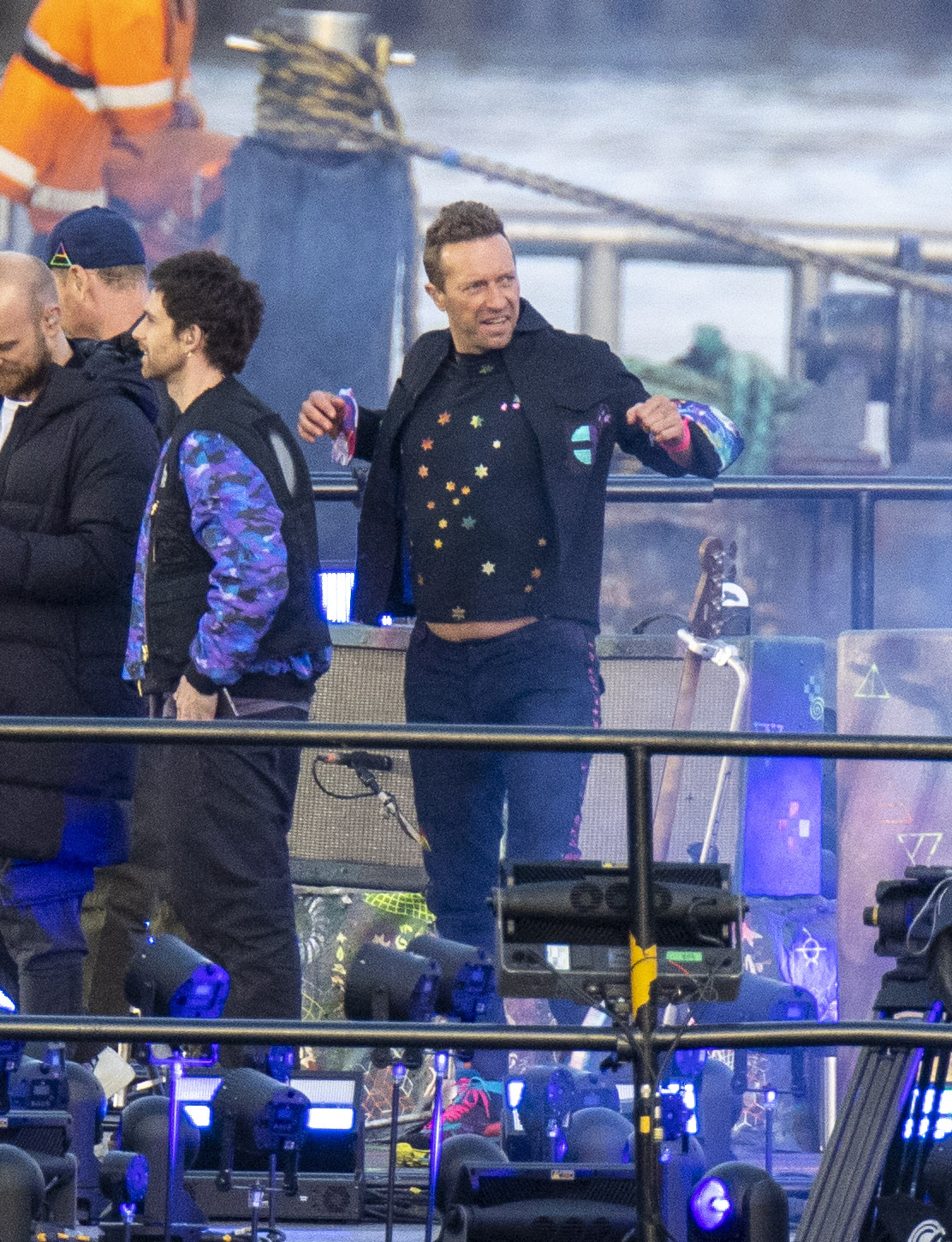 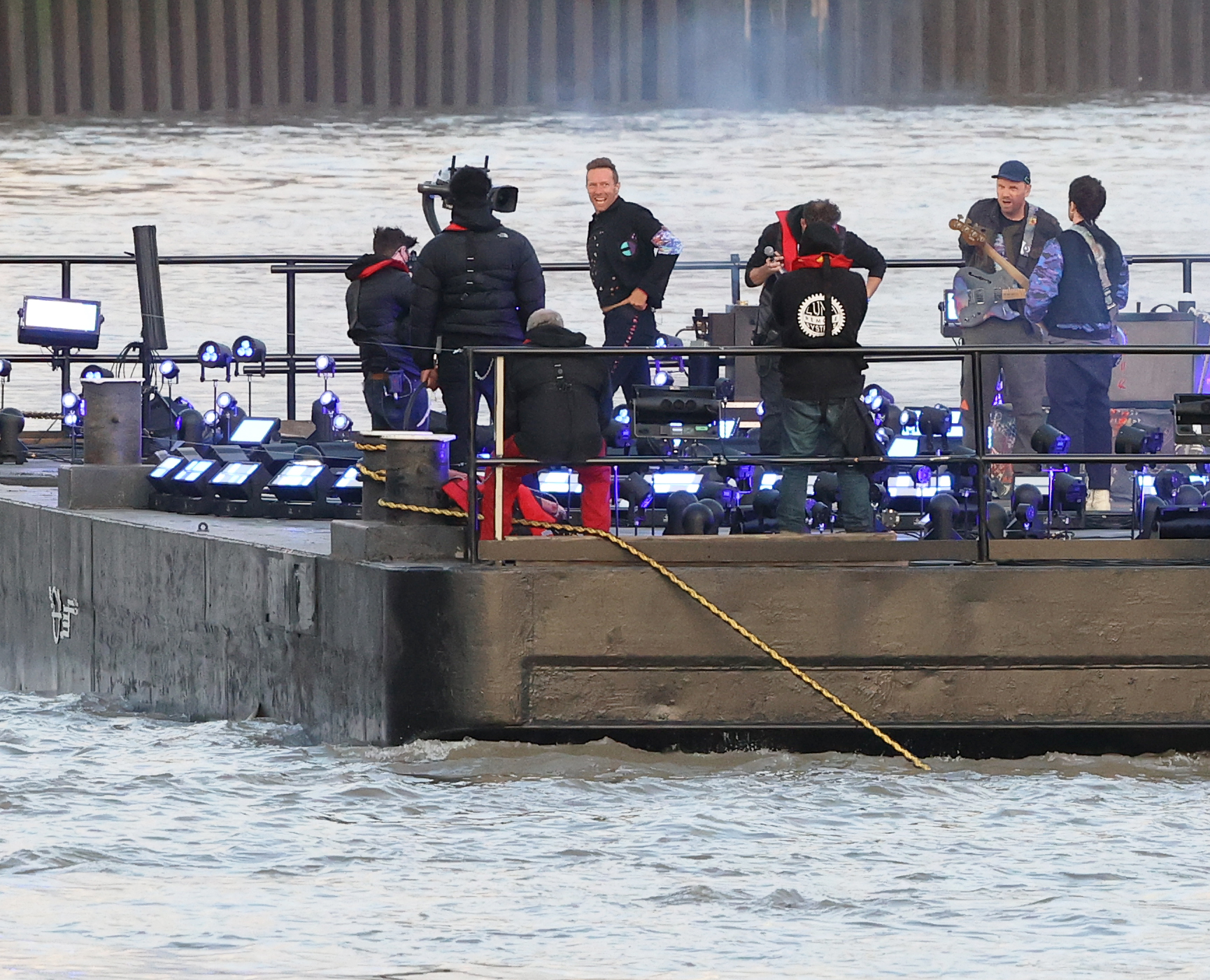 Still in the Mix

LITTLE Mix have opened up at last about Jesy Nelson's exit from the group in December.

Jade Thirlwall, who was pictured in what looked like her PJs with Perrie Edwards and Leigh-Anne Pinnock going into Capital FM yesterday, told Roman Kemp on air: “If someone’s heart isn’t in it any more and they don’t want to do it… We’re never going to force each other to do anything we don’t want to do, and we supported that decision.” 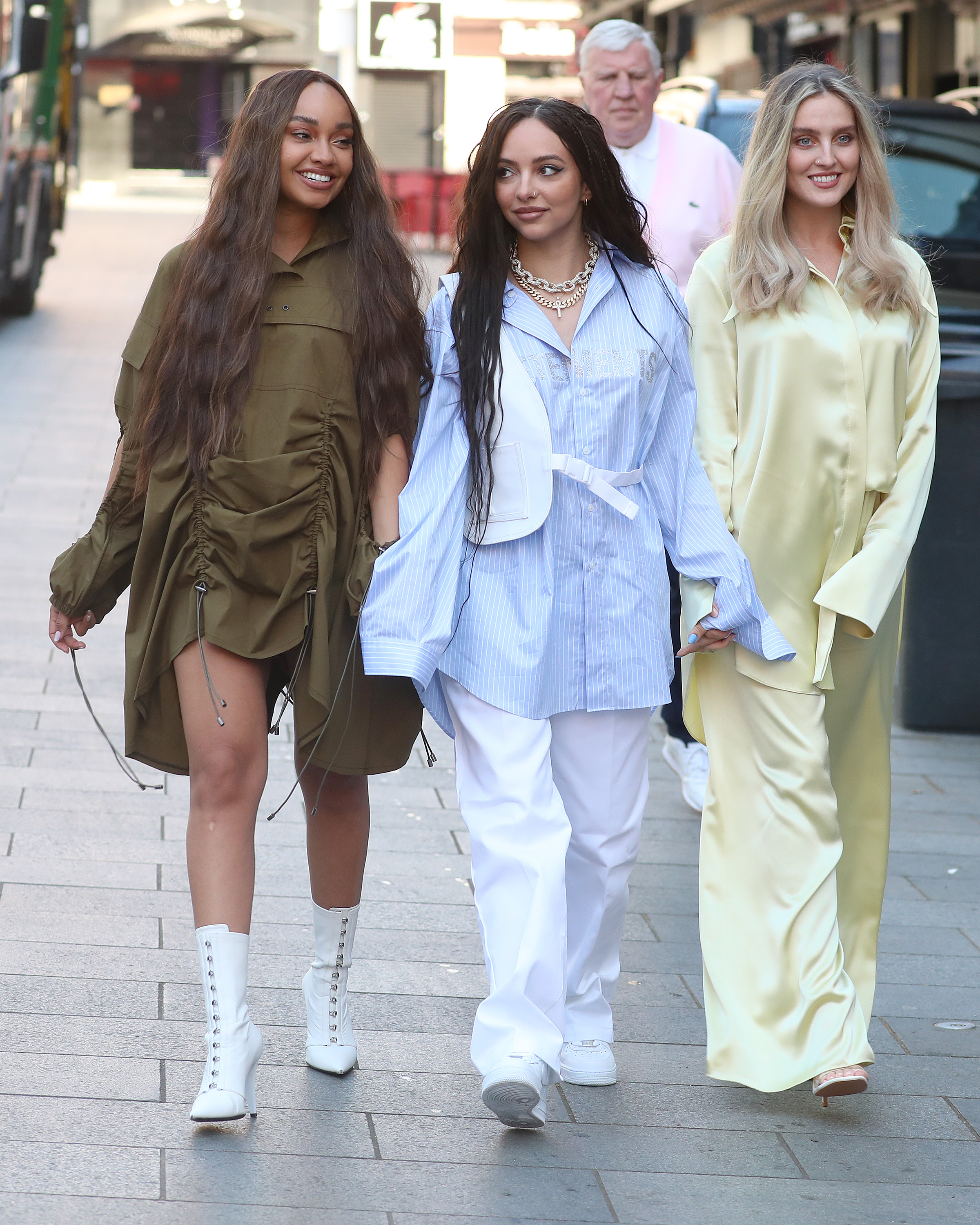 She added: “It was very strange thinking about doing this as a three but we weren’t ready to give it up.”

JAMES Corden has got a massive windfall after a third of his TV production company, Fulwell 73, was sold for a whopping £45million.

Financial documents lodged at Companies House show 32 per cent of the business went for £30million in cash and £15million in shares. 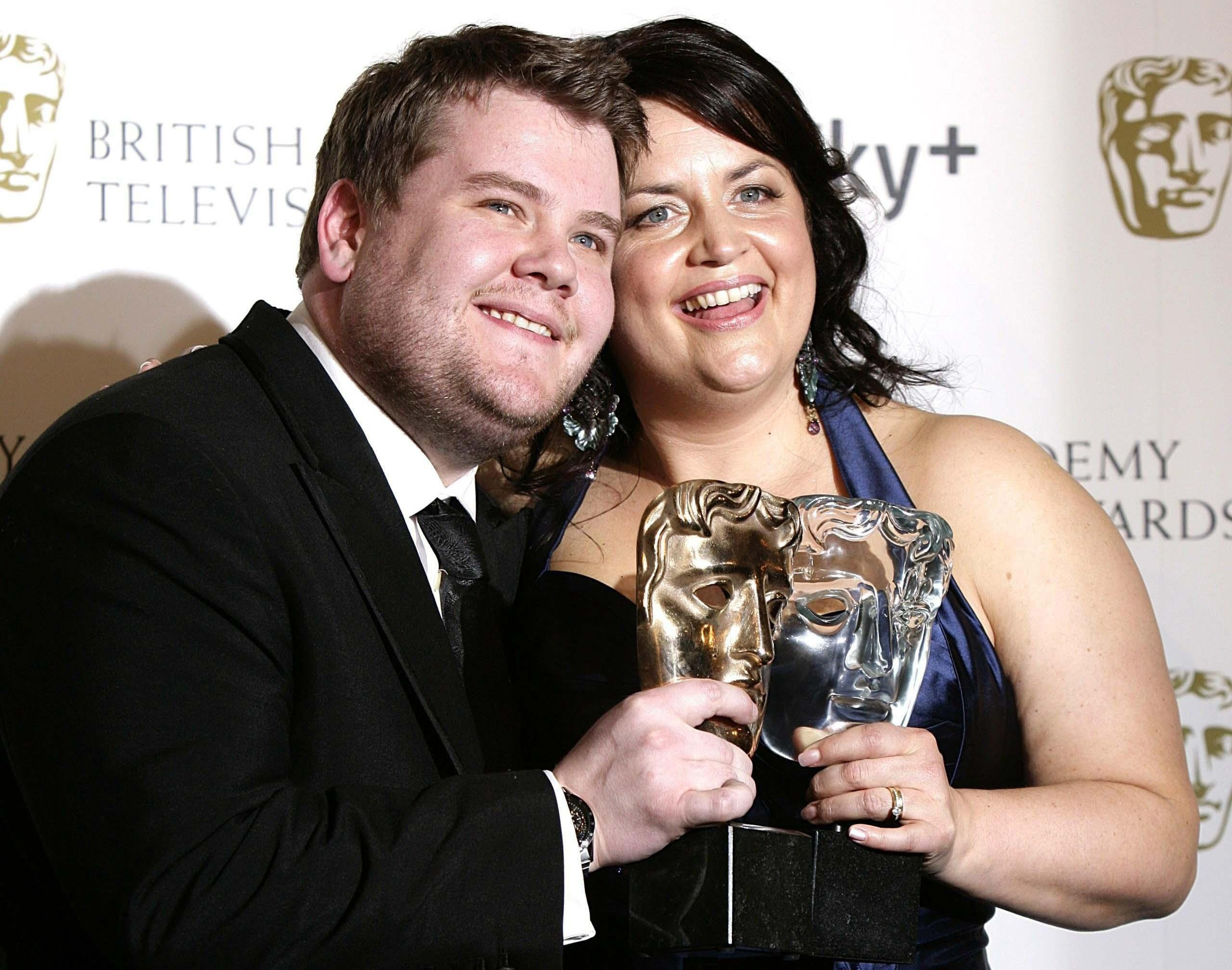 The Gavin & Stacey star is one of five full partners, meaning his share is believed to be worth £9million. It adds to his wealth following a move to Hollywood in 2015.

As well as co-producing his successful The Late Late Show in the US, the company has made content for Justin Bieber, Robbie Williams, One Direction and Jack Whitehall. 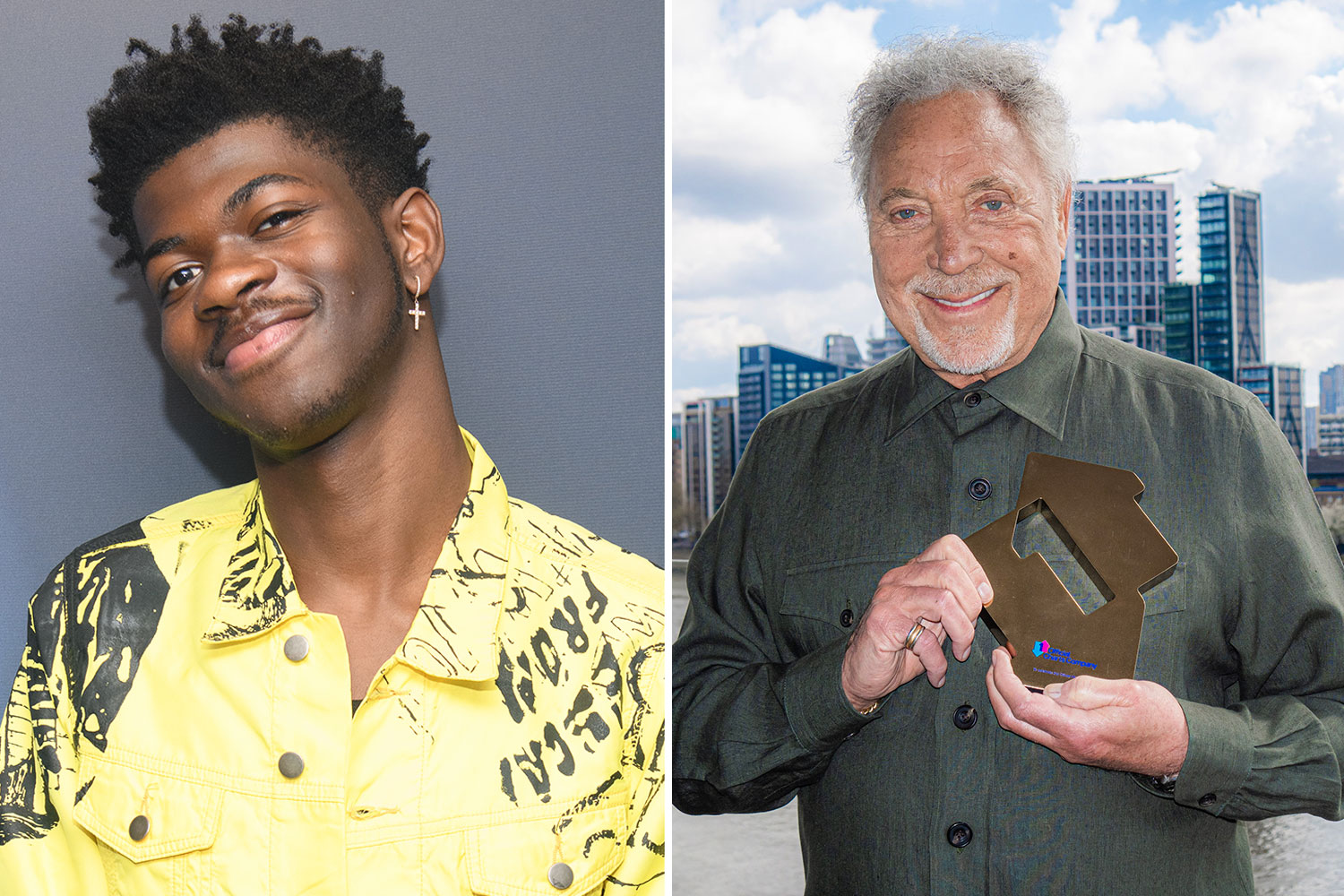