Fiz Stape (played by Jennie McAlpine) is about to return to Coronation Street and she’s bringing a new cast member with her. Jade (Lottie Henshall) will be a teaching assistant who will tutor Fiz’s daughter Hope (Isabella Flanagan) and drive a wedge between Fiz and Tyrone Dobbs (Alan Halsall) in the upcoming weeks of Corrie on ITV. Lottie Henshall revealed she would be joining the cast of Corrie via Twitter this week.

Who will play Jade on Coronation Street?

Jade will be played by newcomer Lottie Henshall and will join Coronation Street in the coming weeks.

“I can’t wait to be walking the cobbles everyday and having a pint in the Rovers. Cheers!”

Prior to Corrie, Henshall’s only TV credit was in a 2015 episode of Doctors.

WHEN WILL KIRK RETURN TO CORONATION STREET? 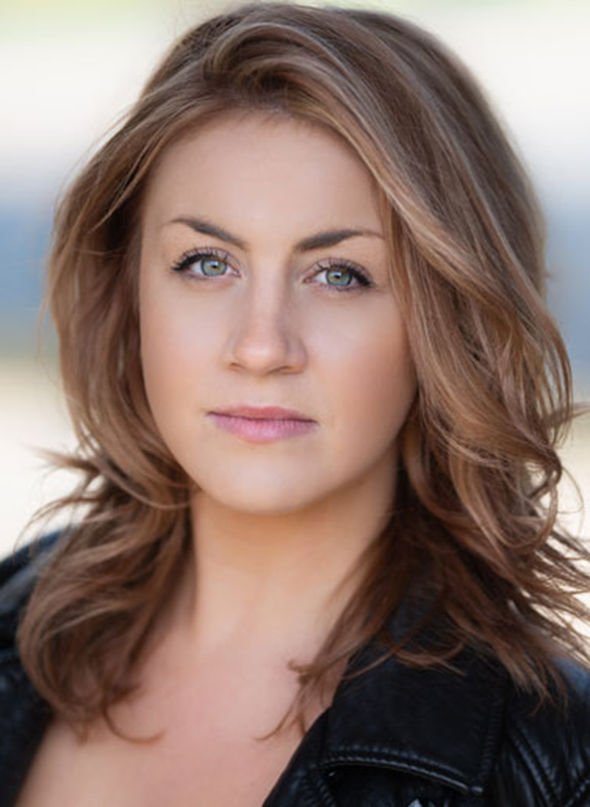 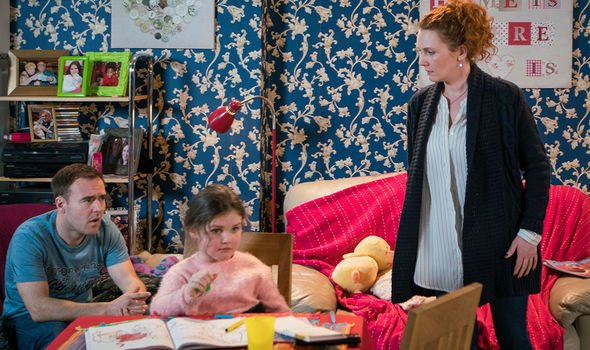 However, she has appeared in the casts of a number of theatrical productions.

Most recently, she was part of the international touring cast of Mamma Mia!

In this ABBA musical, she played Lisa, one of the bridesmaids of central character Sophie.

Per The Sun, Henshall will be playing Jade, who will cause problems between Tyrone and Fiz.

WILL DAVID PLATT GO TO PRISON IN CORRIE? 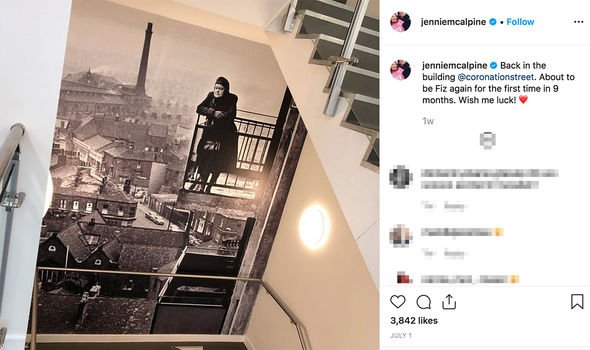 An ITV source told the newspaper: “Jade arrives as a teaching assistant from Birmingham, who Fiz asks to help Hope readjust and settle back into the family home.

“As Hope loves Jade, Fiz invites her to stay and tutor her daughter.

“Her character drives a wedge between Tyrone and Fiz after she moves in with them.”

WHAT IS GEOFF DOING TO YASMEEN ON CORONATION STREET? 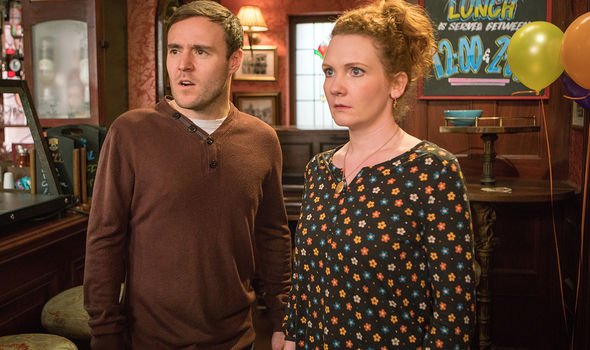 This comes after Jenny McAlpine returned to the Coronation Street set earlier this months after giving birth to her second daughter.

On July 1, the actor tweeted: “Back in the building @coronationstreet.

“About to be Fiz again for the first time in 9 months. Wish me luck!”

No pictures of Henshall as Jade on Coronation Street have been released yet, but we will update this article when they are.