CORONATION Street viewers were in tears tonight after Leanne Battersby realised her son could die.

The secretary – who is played by actress Jane Danson in the ITV soap – had it dawn on her tonight that Oliver could die from mitochondrial disorder. 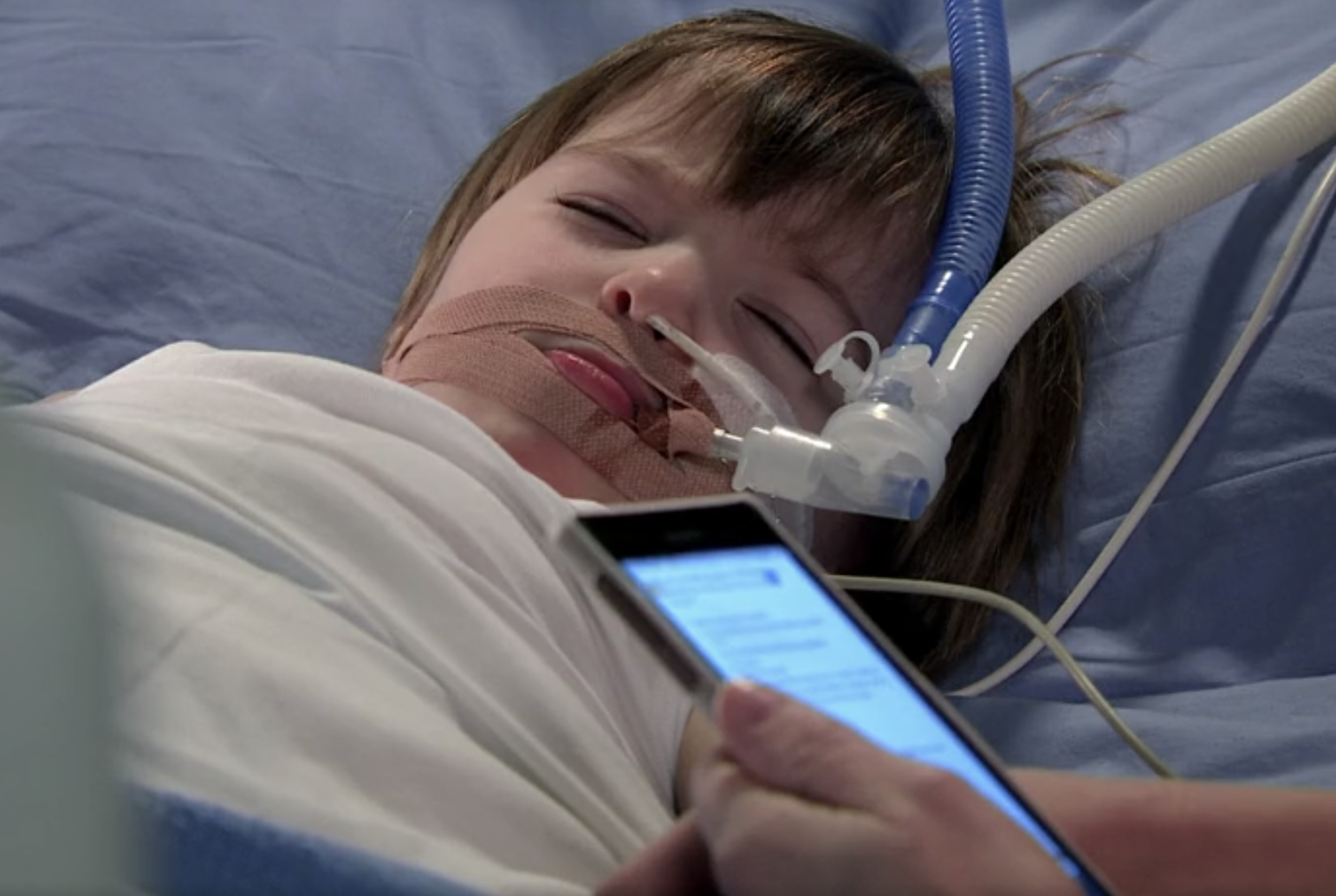 Leanne went quiet and rushed out of the room after it was made clear there was no cure for what they suspect the toddler has.

Later it was clear Leanne was struggle to cope with the news.

And when Nick was struggling too and lost it at Steve and Leanne pretending everything would be alright.

He said: “I can’t do this, laughing like he’s got some sort of cold.” 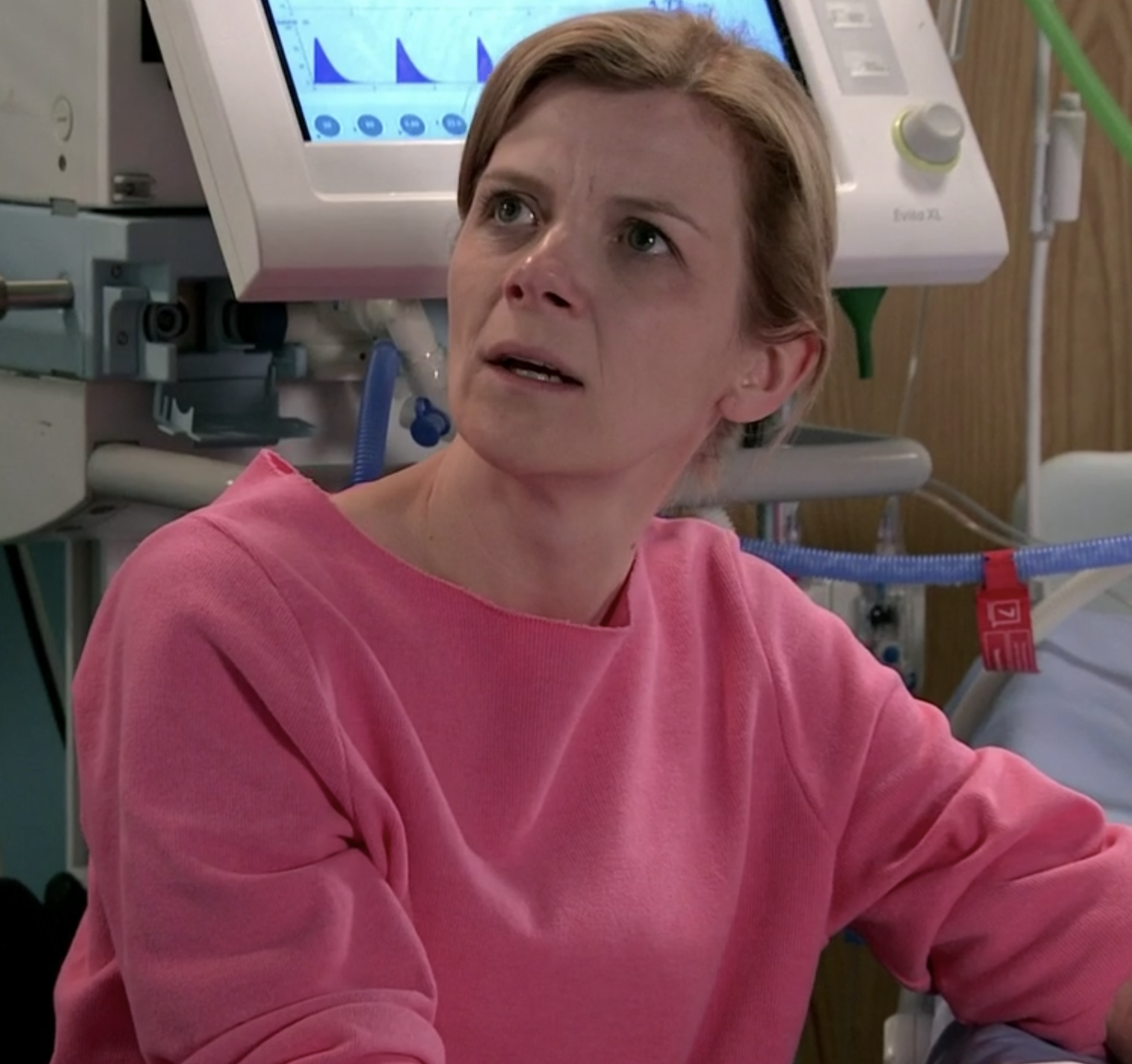 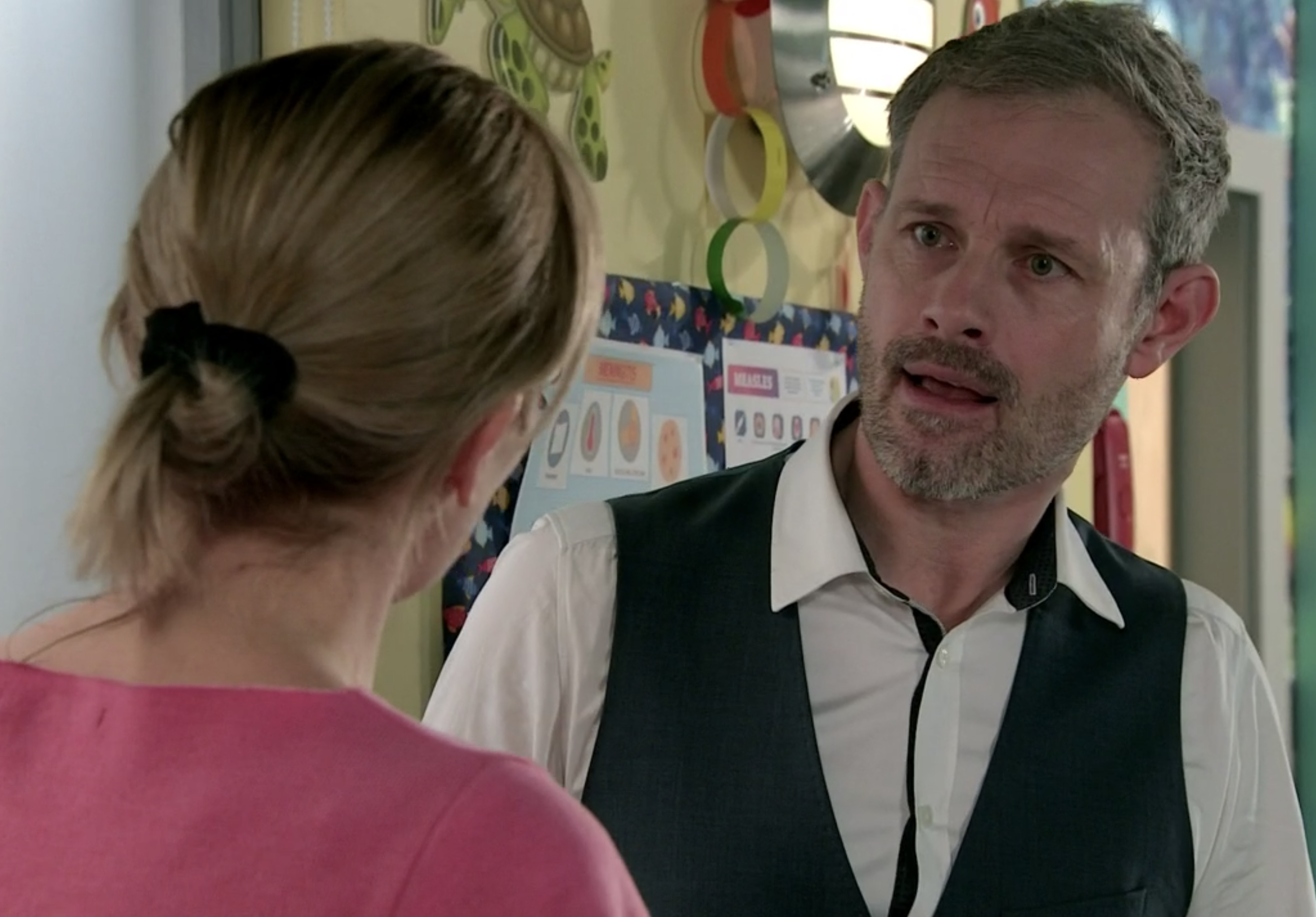 Leanne thundered: “Why would you say that? Have you given up on him?”

But as Nick tried to explain his emotions, Leanne couldn’t cope and with the knowledge her son may soon die, she told Nick to leave.

Shut up, I said shut up. I’m his mum and Steve’s his dad and we’re just sat there trying to help. What are you? I don’t care what you are. Just go. I mean it, just go. Get out of here, I don’t want you here, just go.”

Viewers were breaking down in tears at the scenes.

One wrote: "My heart is breaking for Oliver and Leanne."

A second said: "Imagine being in Leanne and Steve's position as a parent… It would be horrific."

Another added: "Aww poor Leanne! What a heartbreaking storyline."