The evil builder – who is played by actor Mikey North in the ITV soap – found out about solicitor Adam hiring a private detective to follow him and made quick work of sabotaging his plan. 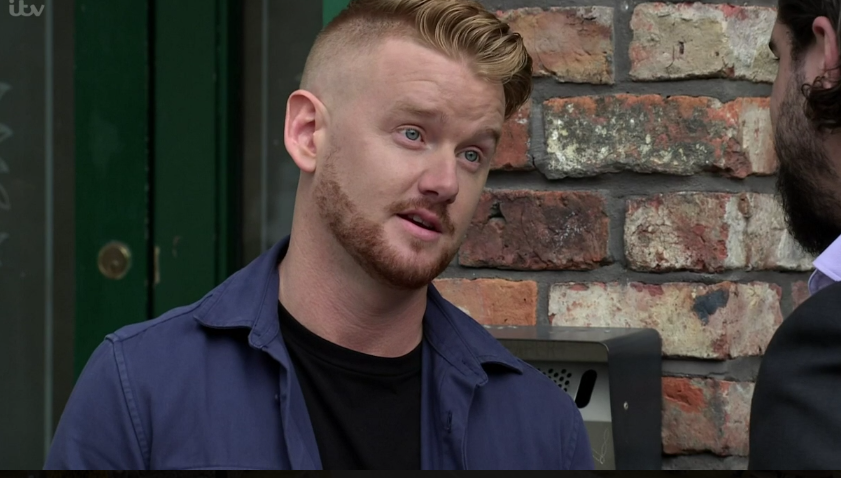 He threatened the PI and forced him to doctor the pictures to remove Gary from them.

Gary told him: "He hires you in good faith and if you just do the dirty on him. You're right about the likes of me you don't mess.

"And you certainly don't double cross me the way you did Adam or you just might find yourself reclining for good.

"Get rid of the photos and if he gets back in touch I want to be the first to know." 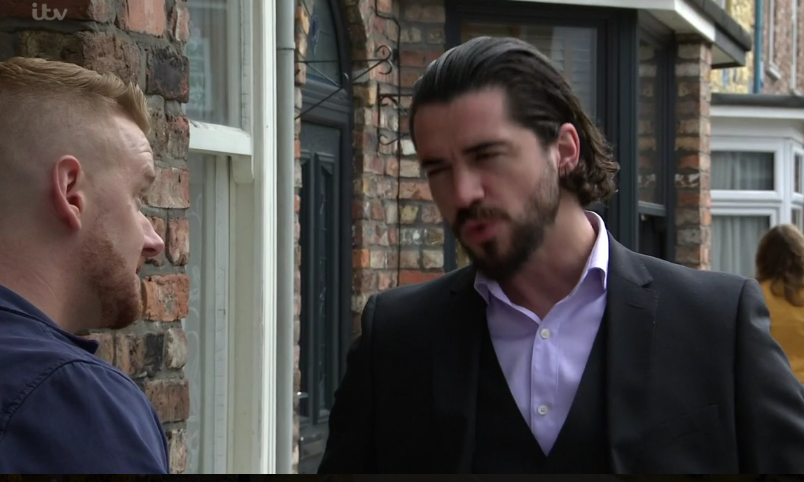 They showed him viciously assaulting Ryan Connor and demanding money from a variety of clients at his loan shark business.

But when the investigator handed them over to Adam they were blurry and didn't show Gary at all.

It ruined Adam's big moment of exposing Gary and instead left it looking like he had a vendetta himself.

Later when Adam confronted Gary outside the Rovers, killer Gary all but admitted to murdering Rick Neelan and warned Adam not to test him.

Gary told him: "Let me give you a little tip, know when you're beaten for your own good.

"You know so much about me, why don't you work it out."

Fans are worried Adam will continue to dig into Gary's crimes and work it out and end up becoming his latest victim.

One wrote: "Adam has gone straight to the top of Gary's hit list #Corrie."

A second said: "Listen to him Adam before you get that pretty face wrecked #Corrie."

Another added: "Be careful Adam!! #corrie."