The murderous character, played by Brian Capron, is going to be terrifying visitors to the show's official tour – not least because he's been dead for years. 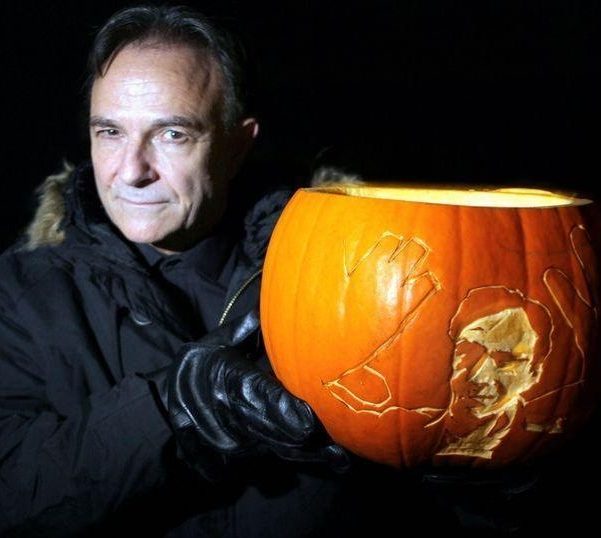 Richard's reign of terror between 2001 and 2003 saw him leave Duggie Ferguson to die before he killed his ex-wife Patricia with a shovel.

He also kidnapped Norris Cole, set his mother-in-law Audrey Roberts' house on fire and tried to murder Emily Bishop with a crowbar.

He then killed Maxine Peacock and framed his stepdaughter's ex Aiden Critchley for her murder.

The character – frequently voted one of the all-time best soap villains – died from drowning in 2003, when he abducted his step-family and drove them into a canal. 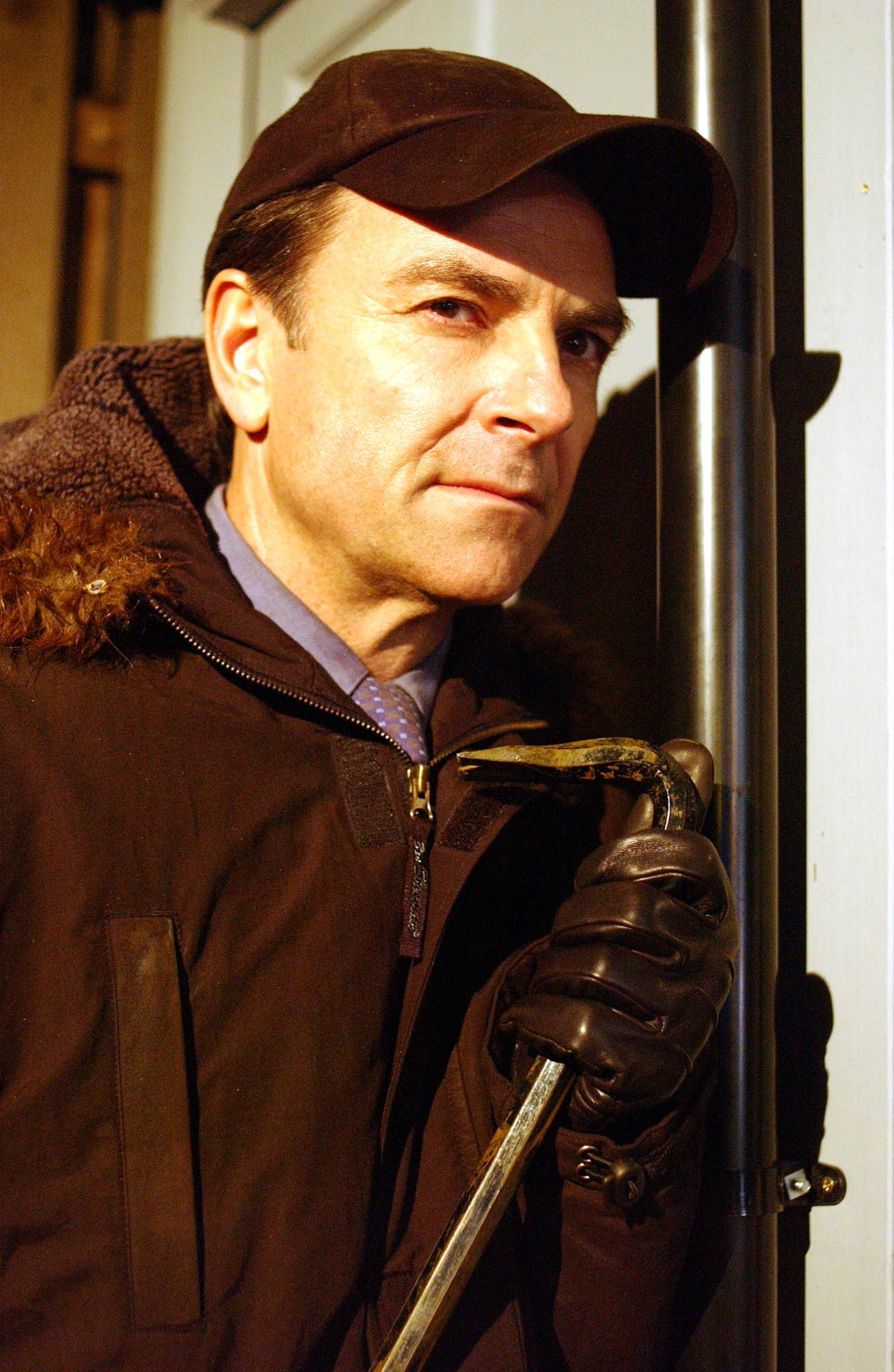 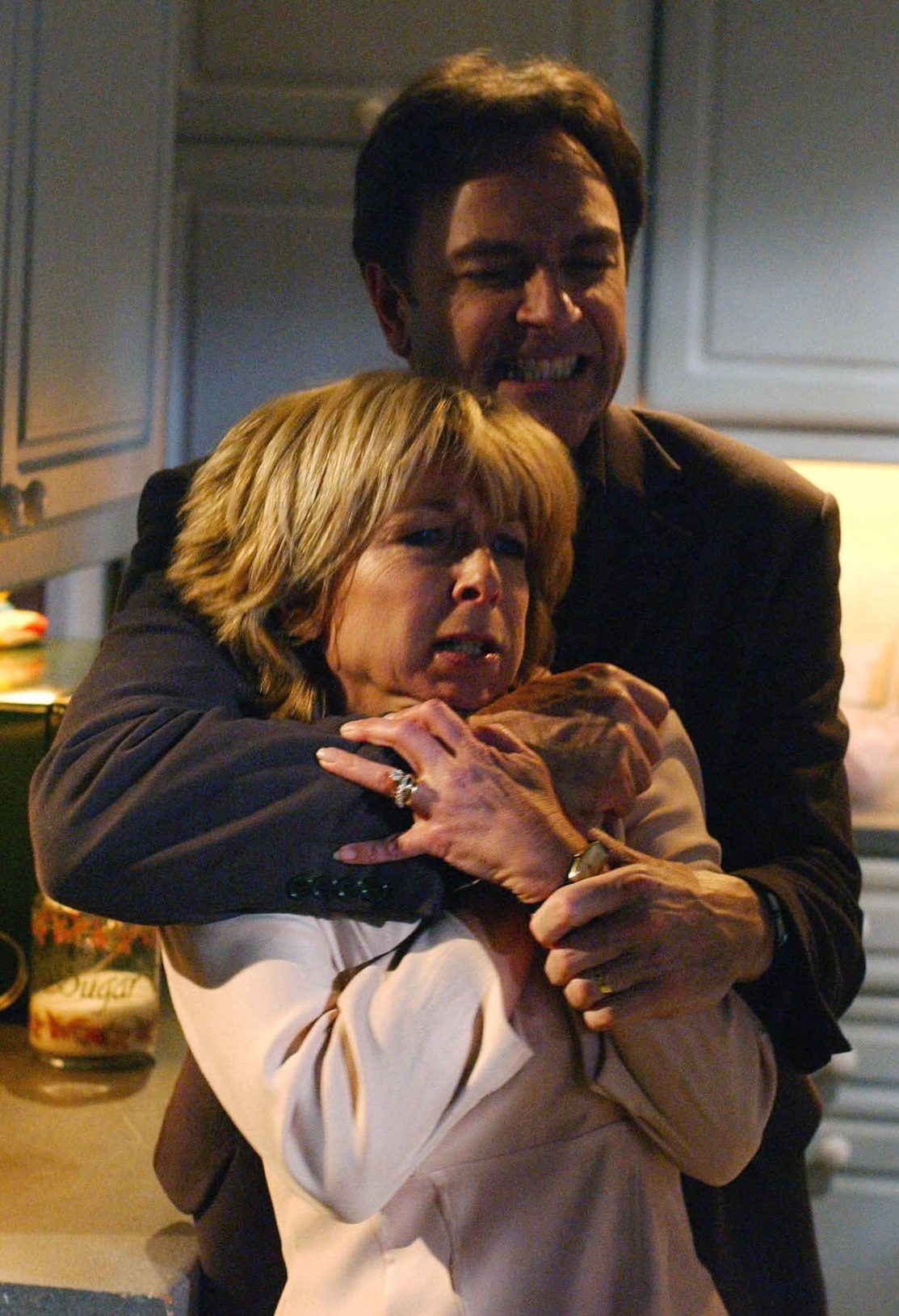 Now, he will return for a special spooky one-off night of terror at the soap's set in Salford, near Manchester, on Saturday 26 October.

It will feature trick-or-treating, face painting and a walking tour of scary plots from the programme's history.

Brian, 72, said: "I had some fantastic storylines during my time on Coronation Street.

"Richard was such a sinister and eerie character – I've certainly got some ghastly stories to share from his years of murderous crimes."