IT'S all about to kick off on Coronation Street as things aren't looking good for Robert Preston who has landed himself a secret baby-mama AND a fiance who literally knows nothing about the pregnancy.

The restaurant owner is setting himself up to be the most unpopular man on the cobbles now he’s engaged to the love of his life, Michelle Connor. 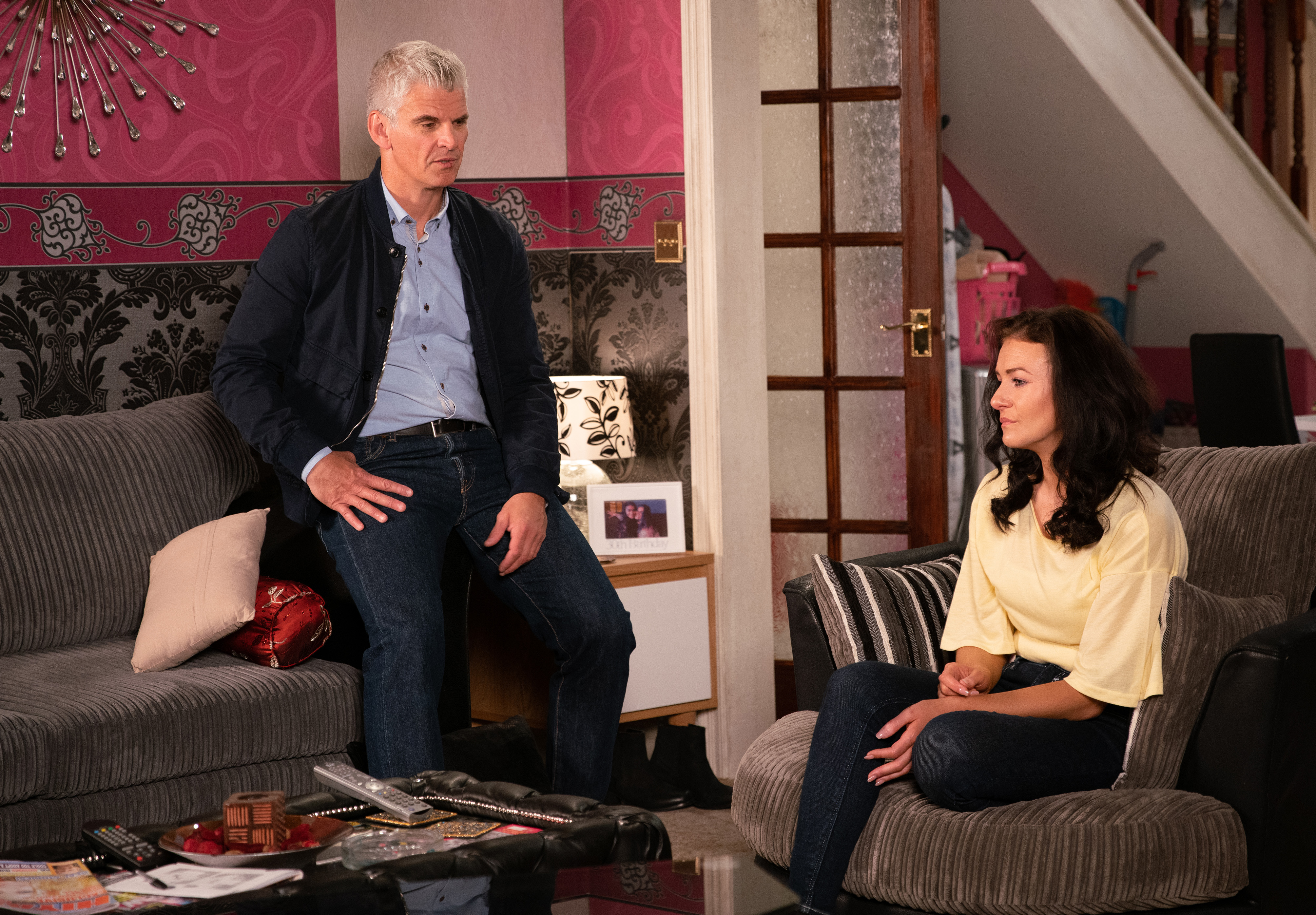 Last night Corrie fans watched as Vicky Jefferies' son, Tyler, attacked Robert and accused him of humping and dumping his mum, then leaving her knocked up before running back to Michelle – who is played by departing star Kym Marsh.

Vicky’s pregnancy news left Robert stunned, especially given that for the past year all he has wanted is to have a child of his own.

But instead of coming clean to Michelle – who he’s recently reunited with after breaking up over his longing to be a dad – Robert decided to throw her a surprise engagement.

The restaurant owner also passed his bruises off as a random mugging. 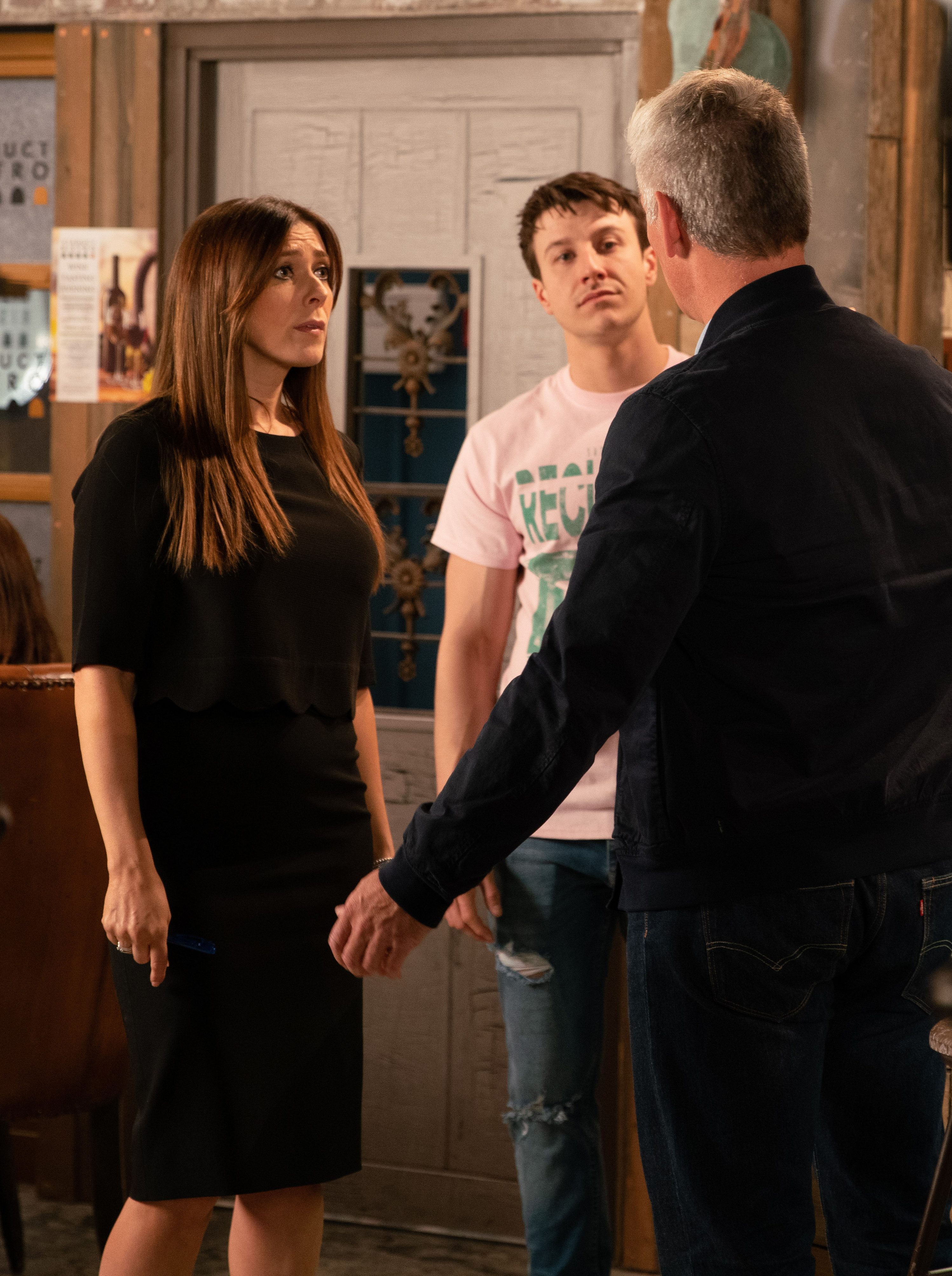 In upcoming episodes, an excited Michelle will meet with vicar Billy Mayhew to chat about all things wedding.

Robert is supposed to join them and Michelle is left rattled when he doesn’t turn up.

She’s even crosser when it turns out he wasn’t visiting one of the young offenders like he told her – although Vicky probably was one at some point.

When Michelle pulls him up on his lies, Robert digs an even deeper hole for himself and says he was at a travel agents making plans for a secret honeymoon.

Let's face it, there’s no way living a double life will work out for Robert  – Tristan Gemmill, who like his onscreen fiance is also quitting the cobbles.

Robert’s web of deceit is only set to become stickier and messier as he lies to Vicky when she asks him if he and Michelle are back on.

Rob promises they are nothing but dinosaur bones (history, ya see?!) but tells Vicky to keep her baby news to herself as it might remind Michelle of her baby loss back in 2016.

Fans will remember that Robert supported Michelle after her child died and her marriage to Steve McDonald broke down.