GARY Windass will be trailed by a private detective in Coronation Street next week, courtesy of love rival, Adam Barlow.

Adam – played by Sam Robertson in the ITV soap – has had suspicions about Gary’s dodgy dealings for months and has finally decided to do something about it. 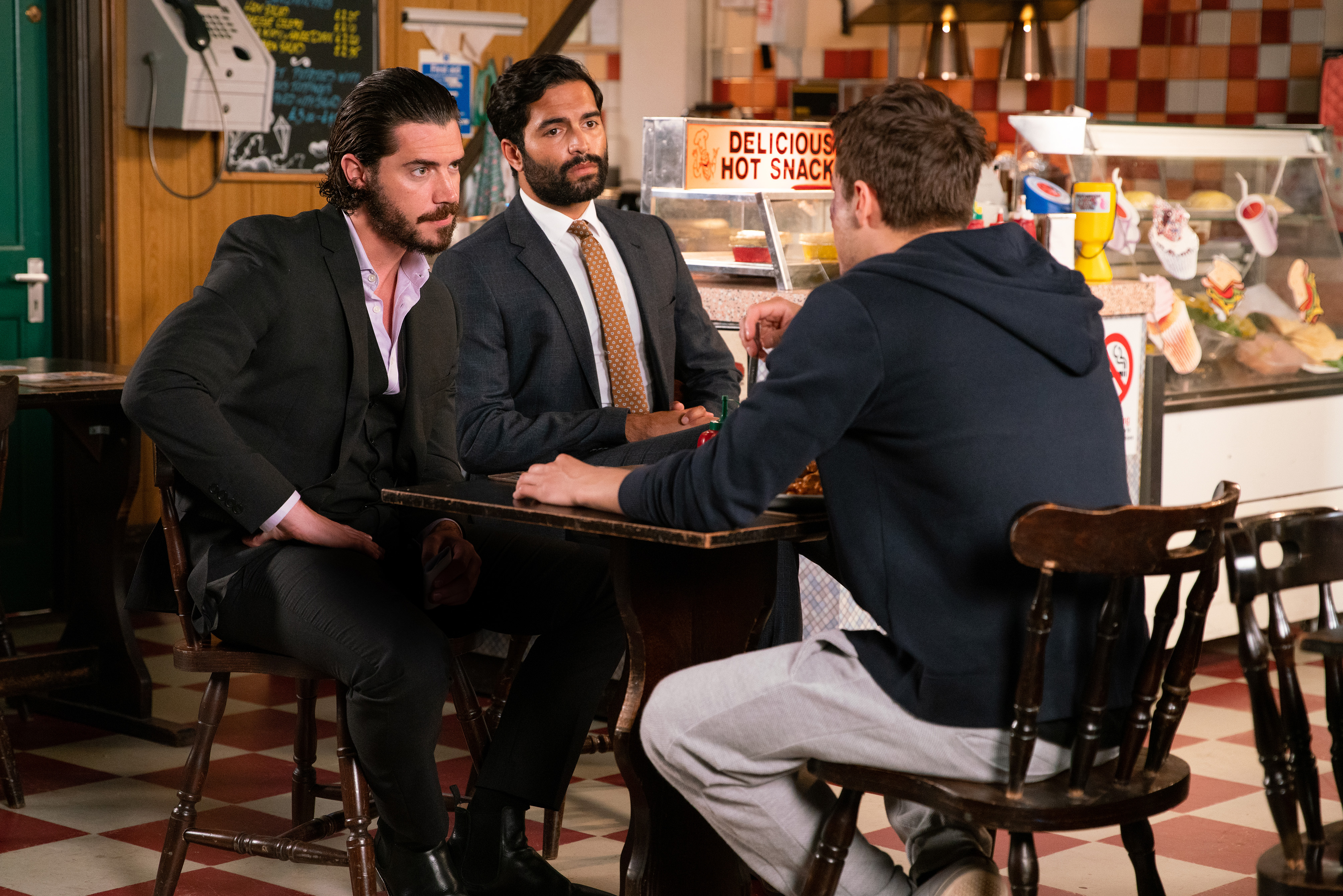 And the PI catches some interesting footage of evil Gary as he snaps him beating up local DJ Ryan Connor.

While Ryan – Ryan Prescott – claims he was mugged, Adam knows better and confides in his business partner, Imran Habeed, that it was Gary who attacked Ryan.

But when the legal eagles confront Ryan, he flatly denies it was Gary and sticks to his story about being mugged.

Later, Ryan tells Gary that Imran and Adam have a private investigator watching him. Outside the furniture shop, Gary spots the detective in his car and his expression darkens. 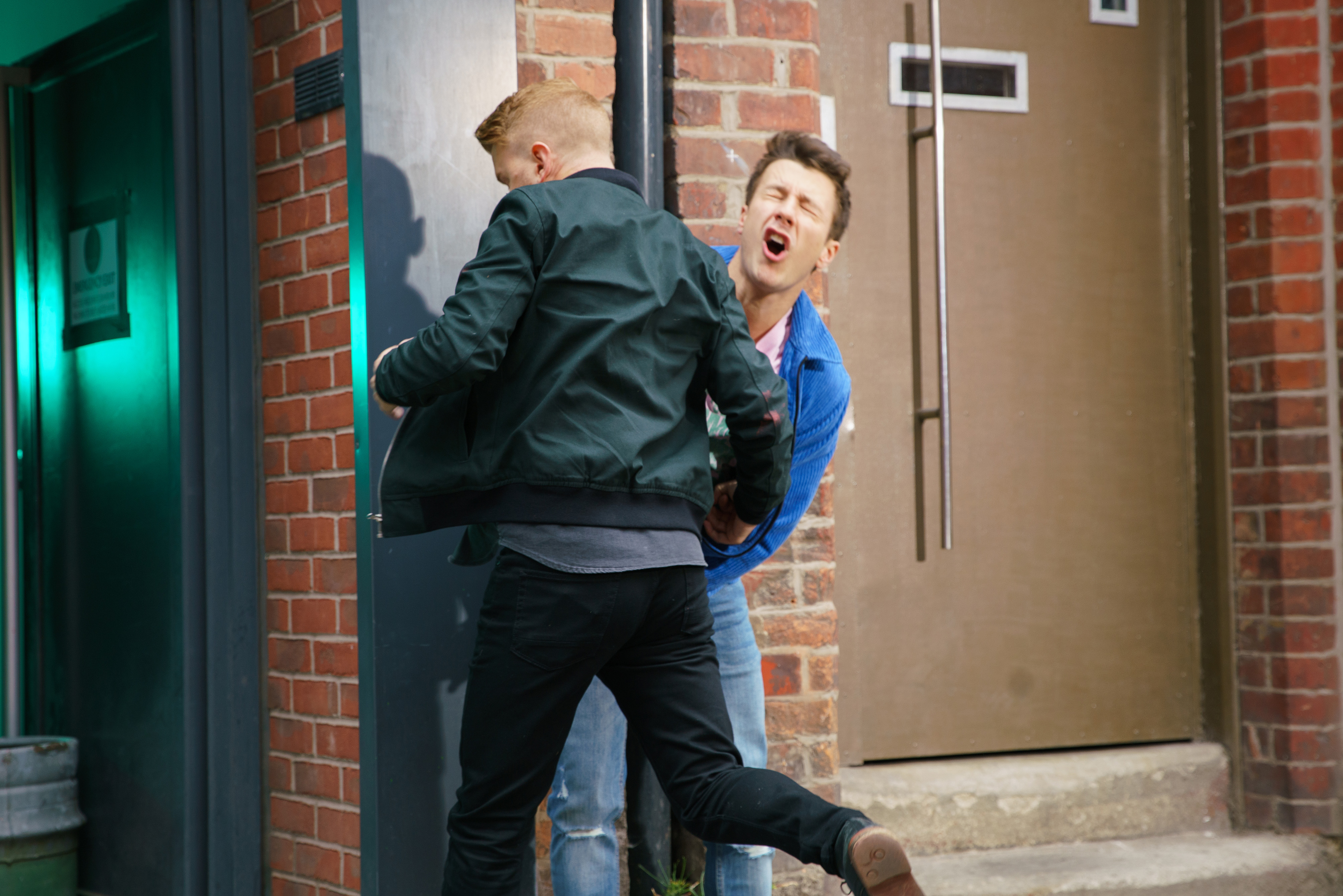 Soon Adam tells the detective that he wants the photos of Gary attacking Ryan. He then announces what he’s got in the Rovers.

Are the lawyers onto something?

Corrie fans know that Gary – who’s played by Mikey North – turned to the dark side after sabotaging the factory roof earlier this year. He was trying to secure himself some extra work while under pressure from Rick to pay him back the money he borrowed. 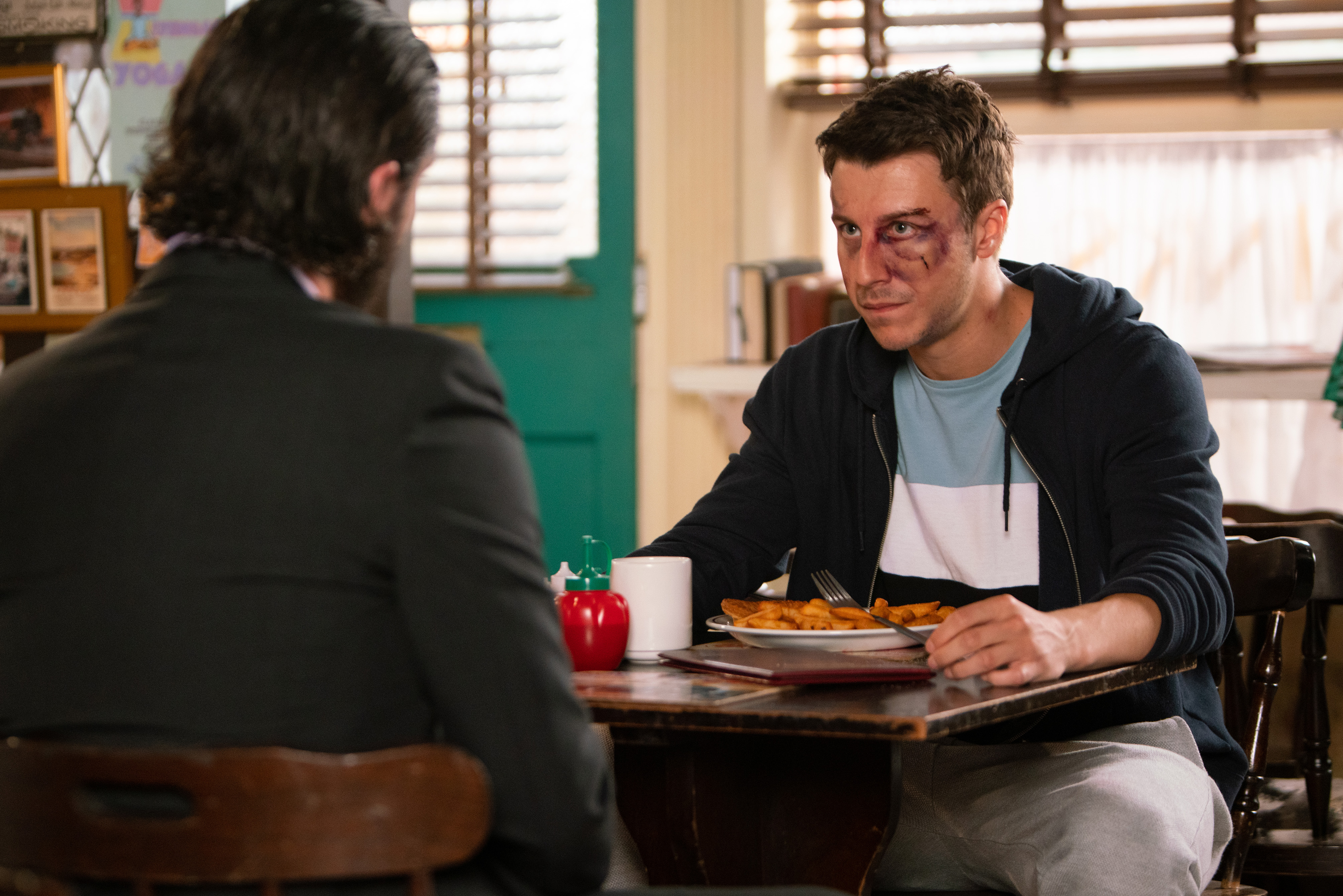 Gary climbed onto the Underworld roof and prised it apart with a crow bar. His actions led to the building collapsing, killing Rana Habeeb.

Since then Gary has turned even darker, murdering Rick and burying him in a shallow grave.

A source revealed: "Maria's run of back luck with men is going to continue in explosive style this autumn.

"After a few years on her own and a string of awful dates she's on the hunt for love.

"Gary isn't exactly someone on her radar but stranger things have happened and the pair begin to grow closer." 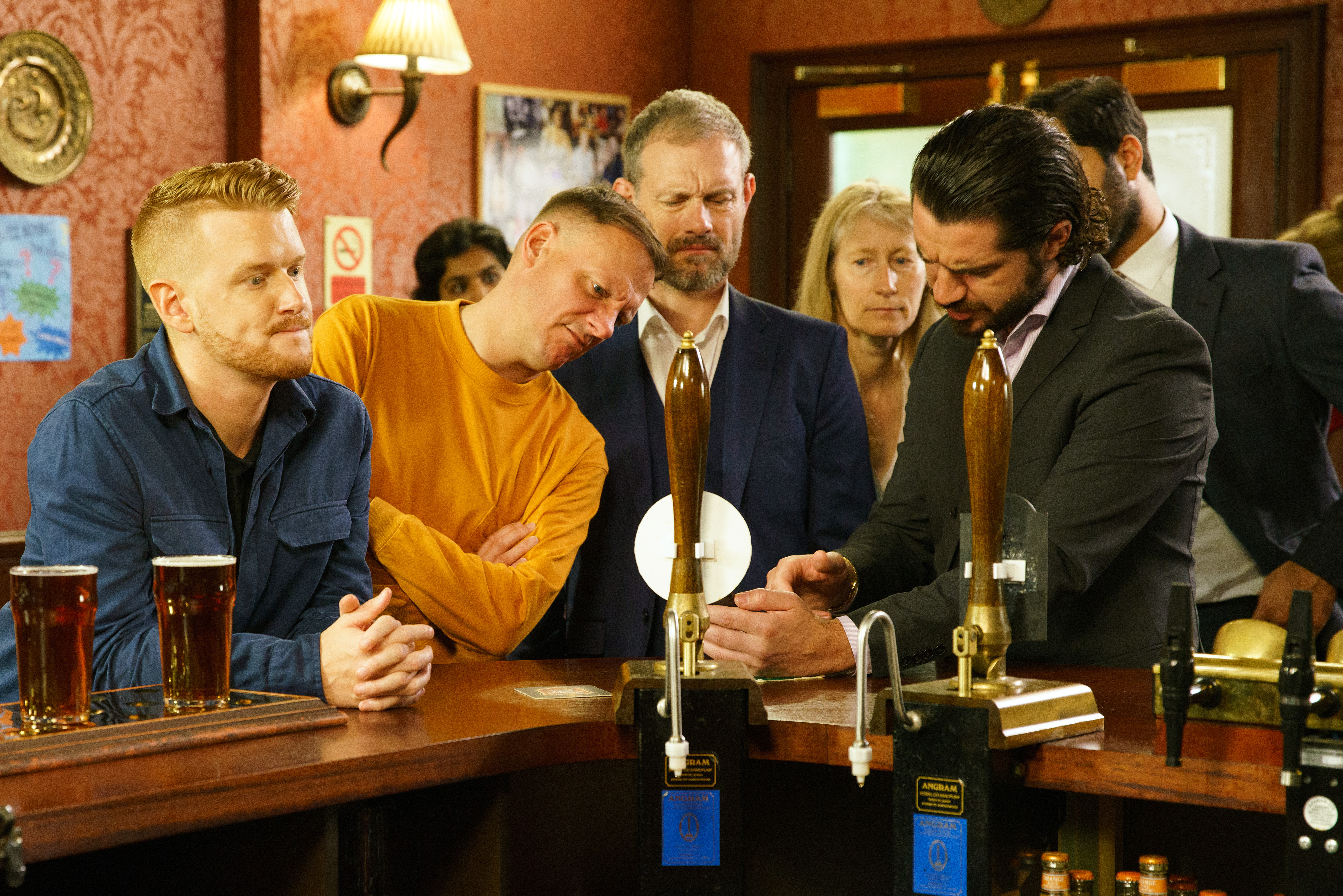 But the path of soap love does not run smoothly and soon Gary, still guilt-ridden over Rana's death and his murder of Rick Neelan begins to doubt himself.

The insider added: "Gary will start to question why Maria would be with him instead of a doctor like Ali.

"He starts to get jealous of Ali still being around Maria and it will be a struggle for him to keep his feelings in check.

"Having killed two people already, how far will Gary go to keep Maria to himself and should Ali be worried?"