The Bistro owner had been seeing Michelle Connor (Kym Marsh) and Vicky Jefferies (Kerri Quinn) at the same time and now the latter is pregnant, things are going from bad to worse.

Robert took the decision to dump troublesome Vicky previously after deciding he wanted to be with Michelle forever.

However, that’s all about to change as Vicky finally tells him she’s carrying his baby.

It all comes about when Robert tries to throw Michelle a surprise engagement party while they plan for the future.

Vicky’s rogue of a son, Tyler Jefferies (Will Barnett), decides to confront Robert about what he’s done to his mum.

That’s when the unexpected news slips out and Robert learns he is to be a father.

Tyler takes it one step further and threatens to kill him if he doesn’t support his mum through everything.

The news naturally changes everything as Robert had been trying for a baby with Michelle for a while.

Nevertheless, the lothario goes ahead with his plan and proposes to Michelle. 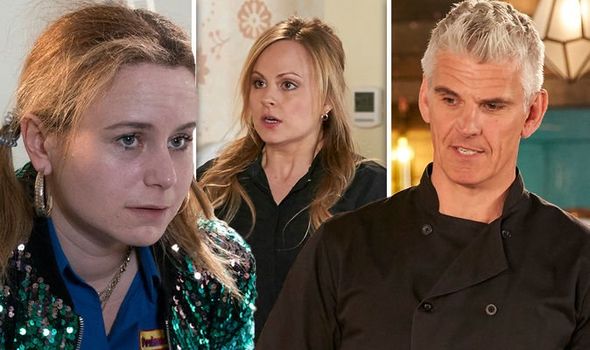 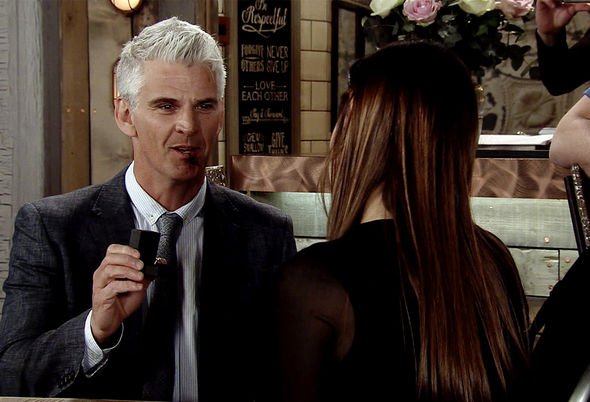 Later on, Vicky arrives and tells Robert she is, in fact, pregnant, but she wants to have an abortion.

He begs her not to terminate the baby as he wants to try and help.

After their confrontation, they go their separate ways, but Tyler is forced to call Robert when Vicky falls ill.

Fearing the worst, the potential father drives her to the hospital for a check up.

At the same time, Michelle is on the hunt for Robert but when she an’t find him, begins to think the worst. 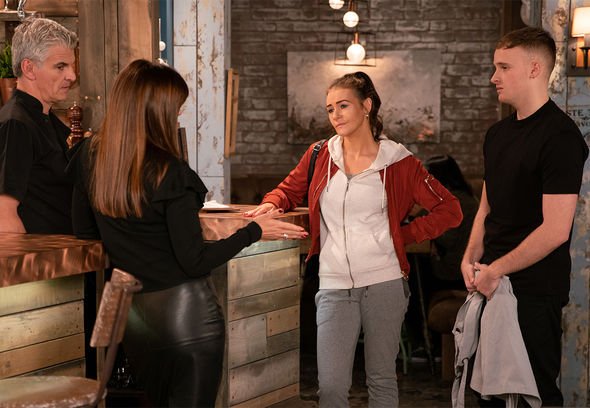 Will Michelle discover Robert’s sordid secret and will the baby be alright?

The pair are expecting quadruplets but according to actor, Sam, there will actually be more than four babies on set.

Each newborn actor has a double, so it seems there could be a total of eight babies while filming.