THERE's more drama for Leanne Battersby clashes with Debbie Webster over the Bistro next week in Coronation Street.

Leanne and Nick will make an offer to buy half of the Viaduct Street venue – which he previously owned until 2016 – in upcoming scenes but Debbie will insist it’s too low. 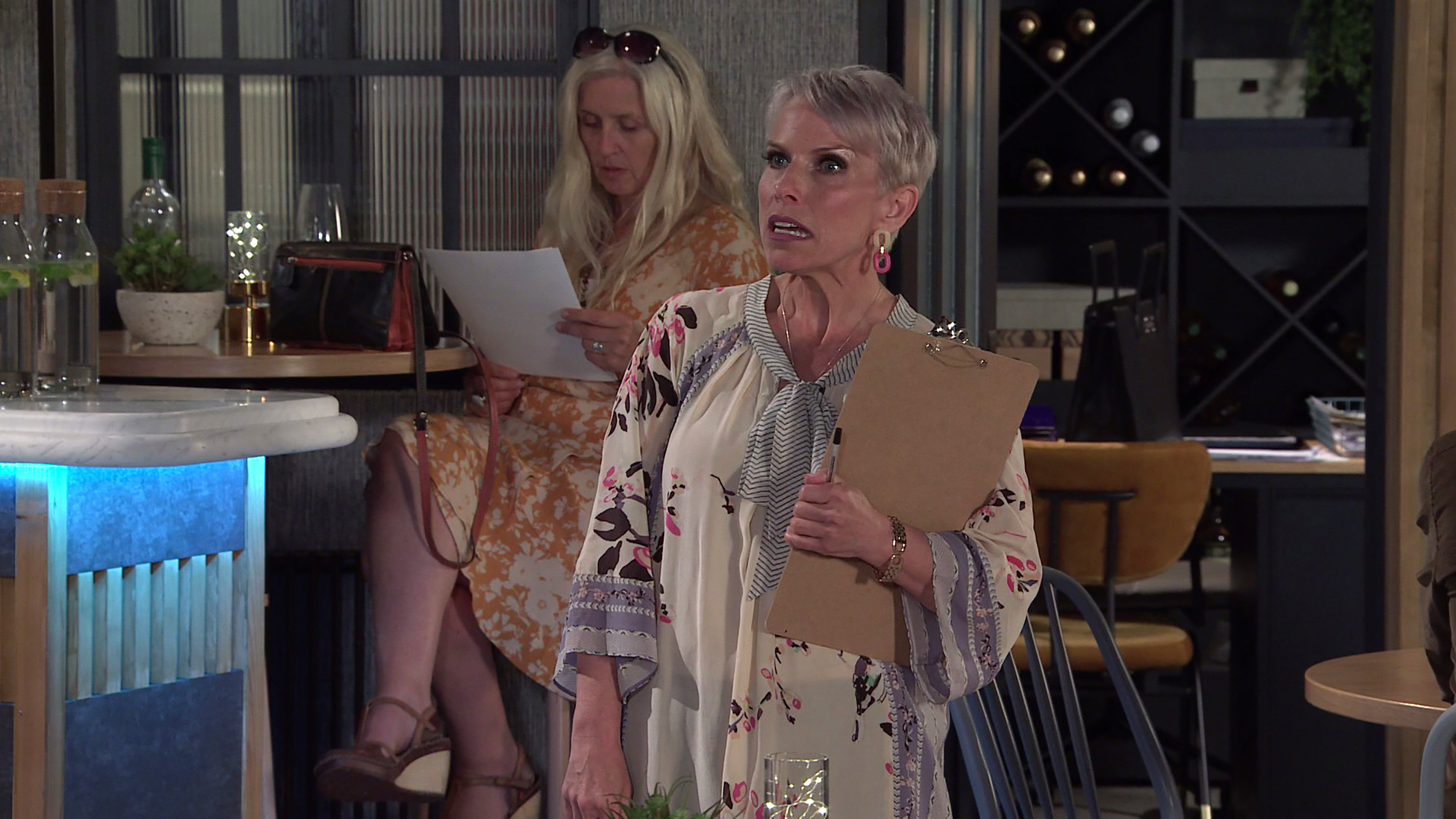 Debbie Webster has been running the high end eatery after Ray Crosby fled the cobbles in 2019, but has been struggling to keep on top of the workload in recent scenes.

However, next week’s episodes of Corrie will see Debbie feign indifference when Nick and Leanne refuse to up their offer.

Debbie secretly sets up a conversation with Ronnie who pretends to be a potential buyer and rings Leanne’s phone.

Will Leanne fall into the trap?

Later, Leanne tells Nick about the phone call but guesses that Debbie is trying to set them up.

Playing Debbie at her own game, Leanne and Nick tell her they’ve overheard how keen Ronnie is to buy the bistro and so have found a cheaper venue in town.

Their plan works and viewers will see Debbie and Leanne team up to teach the fish supplier a lesson after he tries to pull a fast one.

Viewers know that Leanne struggled to face the world following the tragic passing of her son Oliver last year.

Then came her involvement with drug lord Harvey, who she ended up dealing for in an attempt to protect her son Simon.

Are things finally looking up for Leanne? 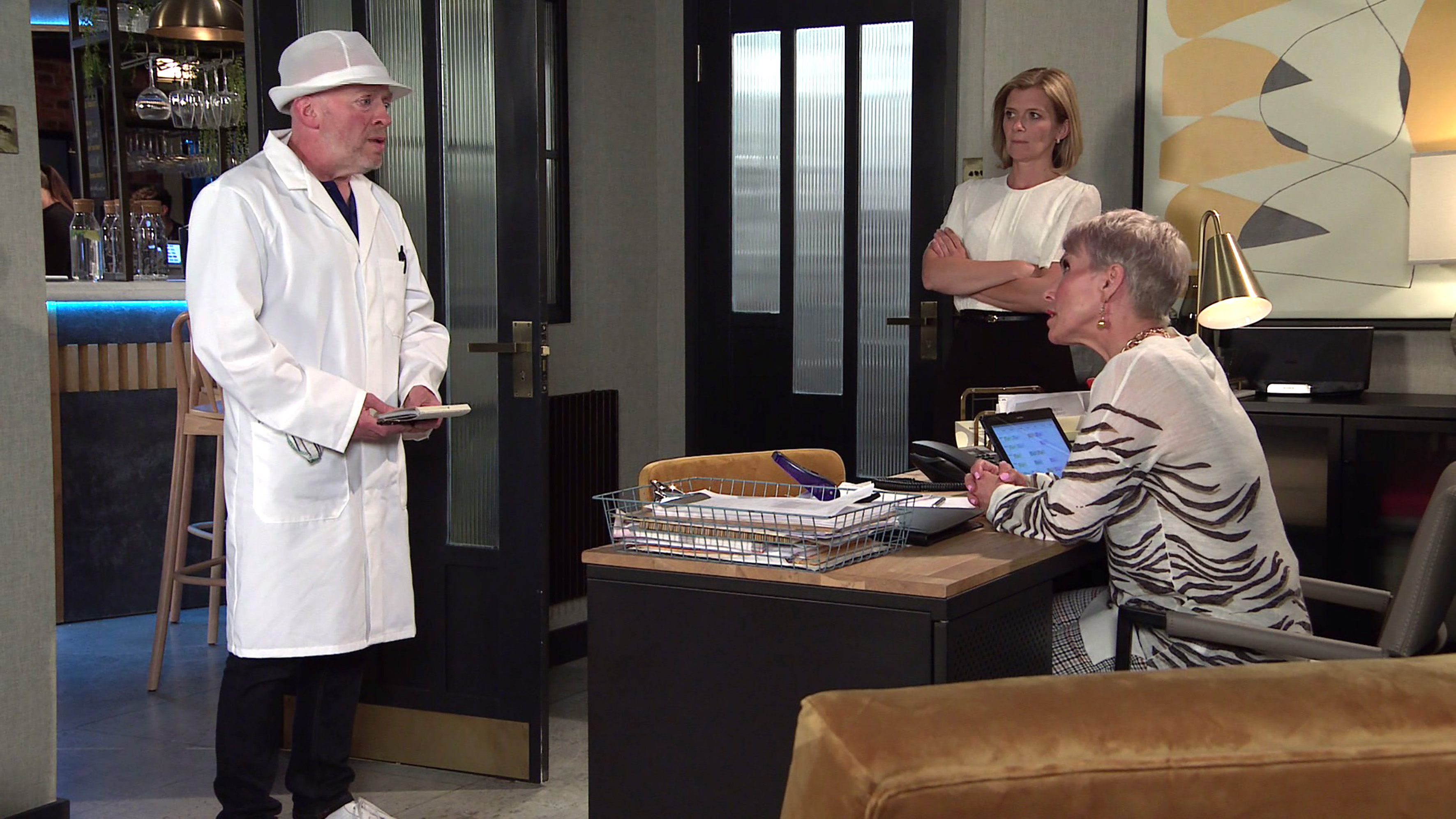