Michael (played by Ryan Russell) was thrilled when Grace (Kate Spencer) allowed him the chance to get to know Tianna, who he believed was his daughter. Coronation Street fans know Michael ran off when Grace revealed she was pregnant a few years ago but has been trying to make up for lost time by getting a job at Underworld to provide for the pair. But when Grace announced she and Tianna were moving to Spain with her new man, Michael panicked and took the tot to stop them from leaving Weatherfield.

Unfortunately, Michael’s actions landed him in big trouble as he was arrested for child abduction.

He desperately tried to explain he was simply trying to stop Grace from taking his daughter away but he left police baffled with his explanation.

After he spoke to a doctor to check his mental health, police explained Grace had been lying to Michael and Tianna was not his child.

They explained Grace was in fact Tianna’s nanny and her parents had decided not to press charges on Michael given that Tianna was safe and well. 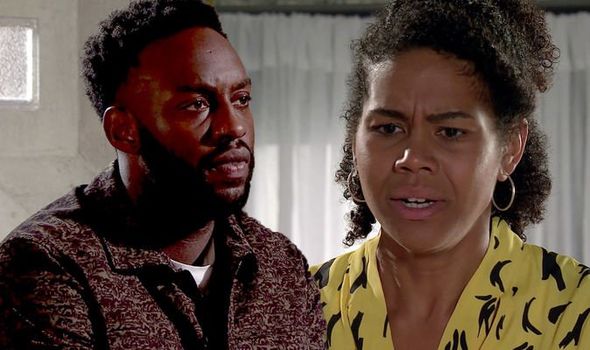 The news hit Michael and the Bailey family hard as his father Ed (Trevor Michael Georges) questioned why Grace could be so cruel.

Michael was desperate to know why Grace had used Tianna and if she had really been pregnant three years ago.

Mourning the loss of the little girl he thought was his daughter, Michael was seen struggling with the news.

Actor Ryan has also hinted Michael will go off the rails as he tries to recover from Grace’s lies.

Could Michael go missing as he tries to find Grace and get answers or as he struggled with the loss of Tianna? 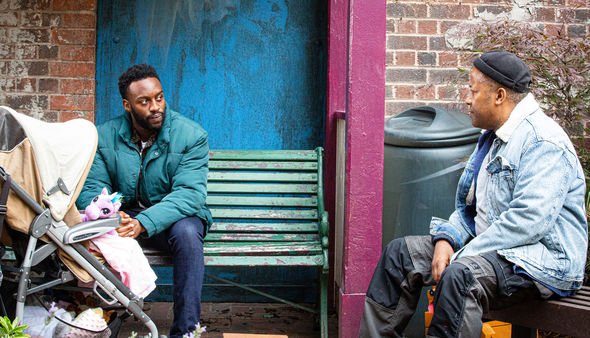 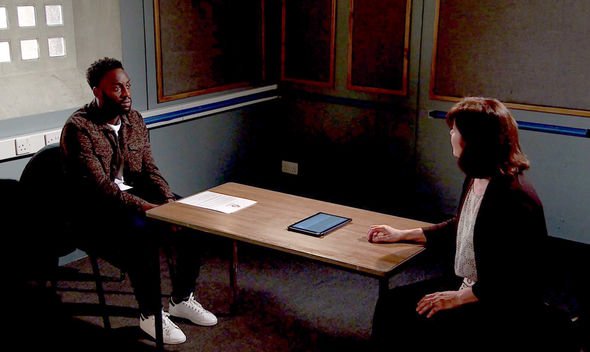 Speaking to press including Express.co.uk, Ryan teased: “He’s definitely feeling it as a loss and he’s completely grieving in that sense.

“He is definitely feeling a loss, his whole life or what he thought his life would be all comes crashing down in that moment. It’s a lot for him to take.”

Ryan continued by explaining it would take a lot for Michael to recover and get back on track.

“It’s not going to be easy,” the actor shared. “There is a lot to find out. Firstly, he needs answers from Grace.

“Not only does he have to get used to the fact of not seeing who he thought was his daughter for the last year, it’s a case of he has to ask why Grace has been like this. As far as he’s concerned, he wanted to marry her.

“He was seeing the rest of his life with her and it’s all just changed. It’s going to take a while for him to get used to that, even if that means he has to really get into himself and focus on finding out what he wants out of life.”

Addressing whether or not Michael could spiral out of control, Ryan admitted: “It’s definitely a possibility. It’s how he reacts to this situation.

“He has been dealt certain cards and now he has to deal with it appropriately. It might be a case of him going off the rails and doing something crazy.

“I mean, the initial things of taking Tianna away to stop Grace from going to Spain, that was pretty crazy. He instantly regretted that.”

But Ryan is confident Michael will pull through, adding: “He has got a head on his shoulders and though he is quite impulsive and emotional at times, he has got the right support around him so he will make the right choices going forward.”