Nick arrived home to discover Leanne had packed her bags and was ready to leave the shady businessman causing him to finally tell her the truth.

He began: “Right I think it’s time I told you everything, I blamed David for taking the money but it wasn’t him it was me.

“You and I had got back together which was amazing but fragile, I didn’t want to lose you but I needed to get rid of Elsa and pay her off.”

After he explained he had always intended on paying back Audrey, Leanne didn’t believe him at first before Nick went on to blame David for investing the money into the barbers.

However realising he could lose Leanne once and for all, Nick confessed that he only ever resorted to stealing because he was desperate.

“I know I’ve been an idiot but everything I did, I did it for you I got you back and I didn’t want to lose you again,” he revealed.

“You Oliver, Simon felt like home where I wanted to be, with you the love of my life,” he added before Leanne went over and embraced the dodgy dealer.

She remarked: “Wait, you’re going nowhere look I don’t know how we’re going to sort out all this mess, I really don’t. 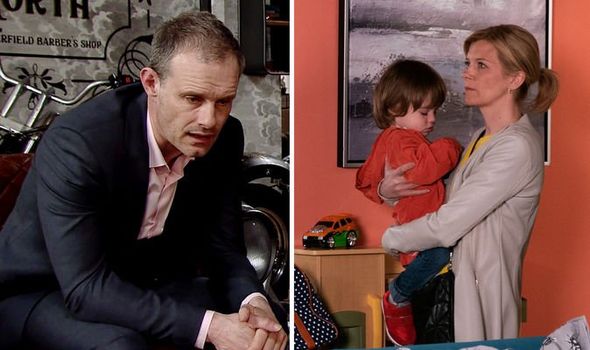 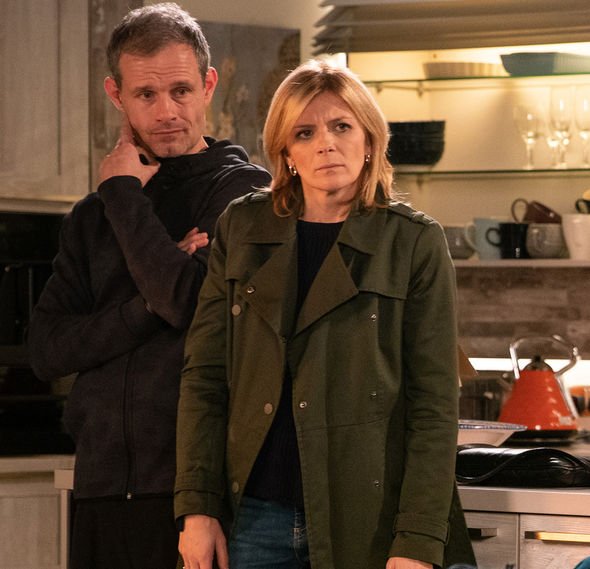 With David Platt (Jack P. Shepherd) determined to stay out of prison, will the pair decide to go on the run to avoid Nick taking the blame?

Meanwhile, Sophie Webster (Brooke Vincent) and Paula Martin (Stirling Gallagher) could be set for a devastating spilt in upcoming episodes.

Coronation Street star Brooke is expecting her first child and will most likely be leaving the soap while on maternity leave.

But if Sophie is walking away from the cobbles will she be joined by girlfriend Paula?

It looks like she won’t be as Paula will be sticking around on the ITV soap for the near future. 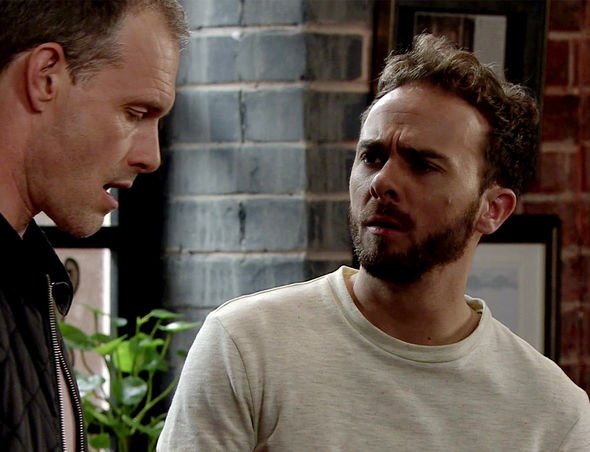 “As far as I know I’m here for long term but obviously there are many outs a every turn,” she told Metro.co.uk.

When asked how the couple will cope with Brooke’s exit, the star refused to confirm the pair’s spilt.

“Well, I’m not sure what is on the horizon but I’m sure Sophie will have to not be around for a while a little bit but how they will deal with that?” she added.

After recently finding their way back to one another will be pair be able to keep their relationship going if Sophie moves away?

Or the couple heading towards a devastating break-up?