STEVE McDonald heads on a downward spiral as he becomes obsessed with his late son Oliver's fundraising next week in Coronation Street.

Steve’s world came crashing down when his Oliver passed away from an incurable form of mitochondrial disease earlier this year. 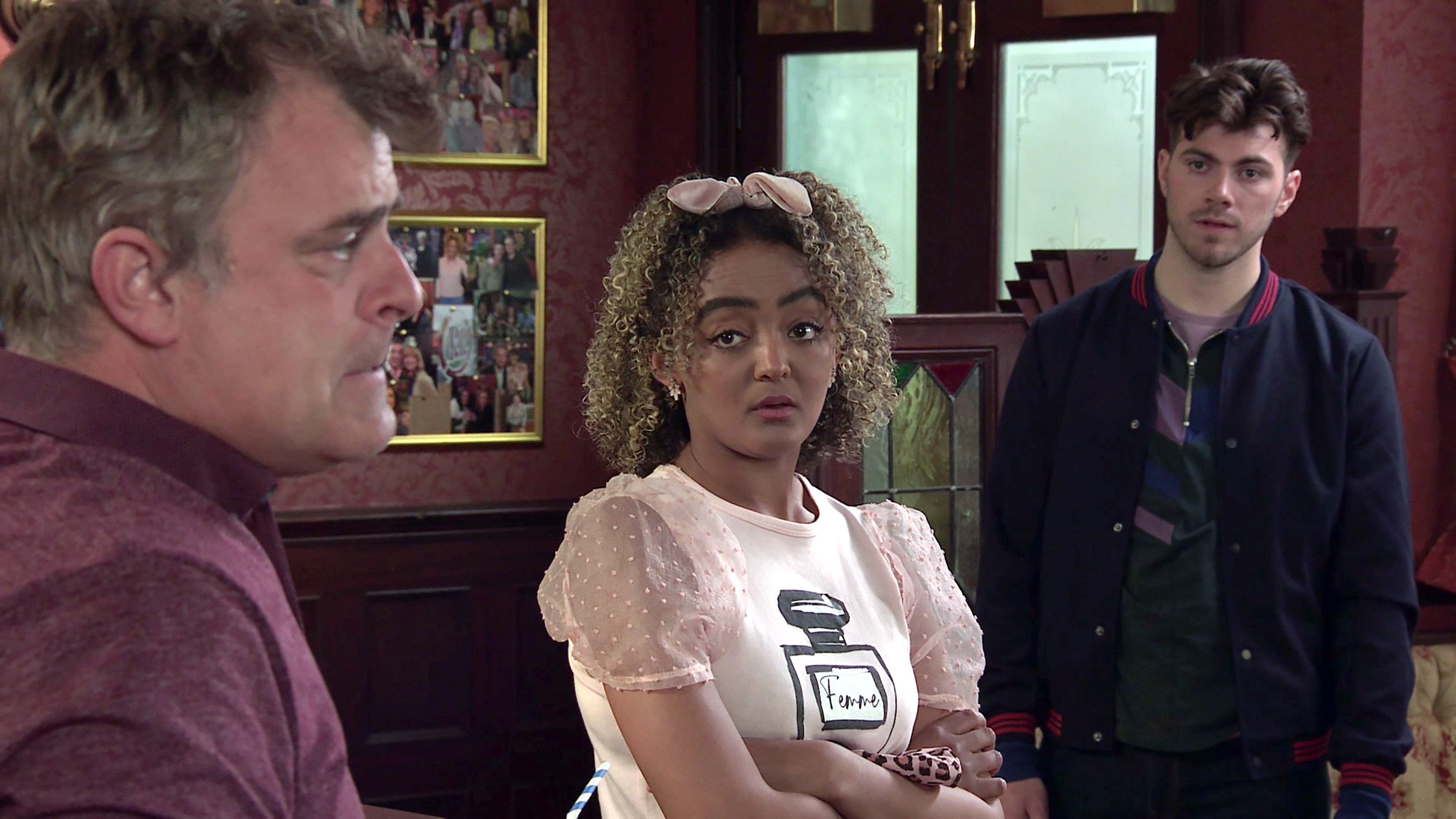 The toddler was taken off life support after his mum Leanne dropped her appeal to force the hospital to keep him alive.

The parents then turned to raising money for their late son’s fund.

But next week, Steve is reeling after his charity fundraiser didn’t go the way he had hoped. 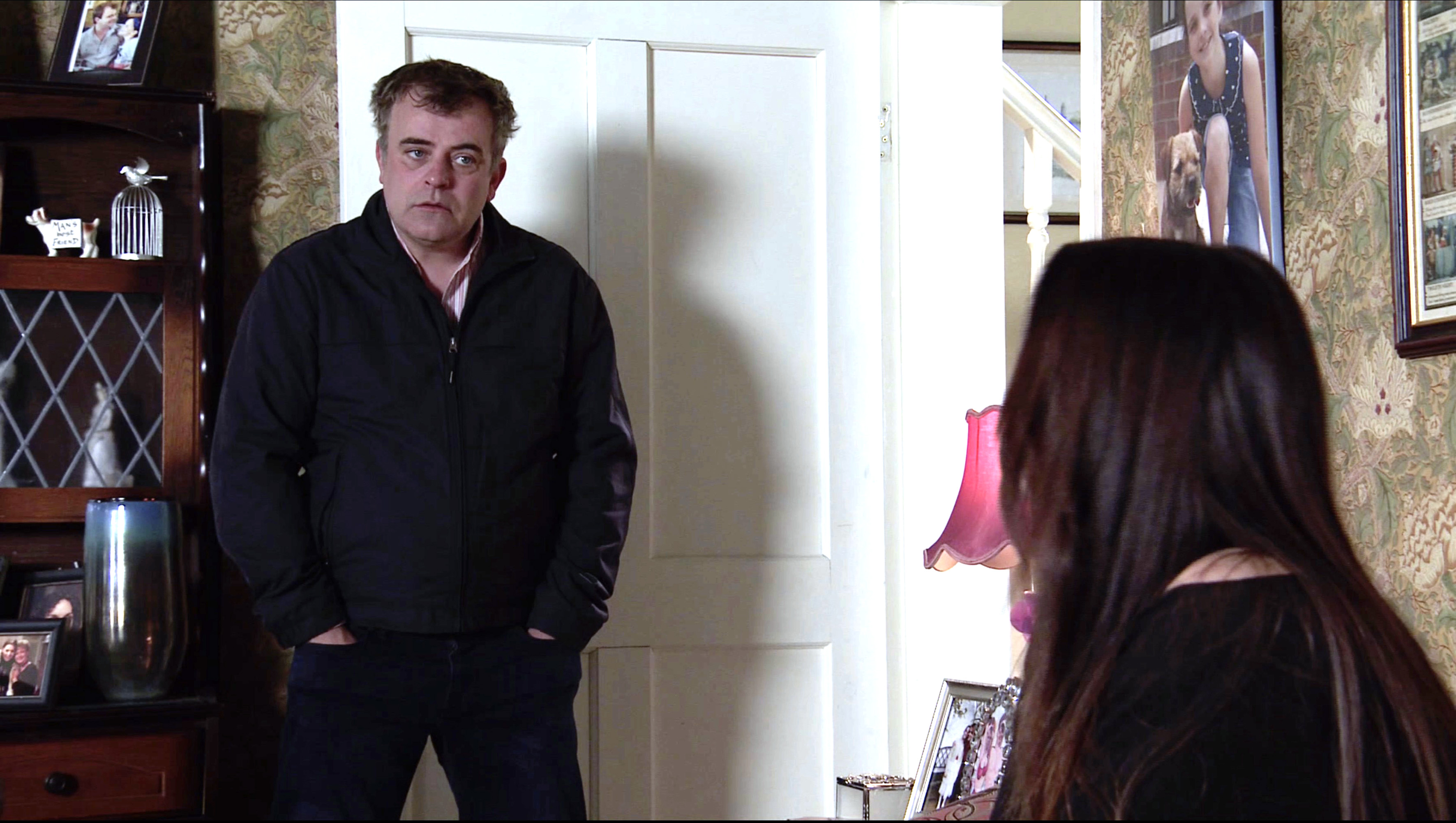 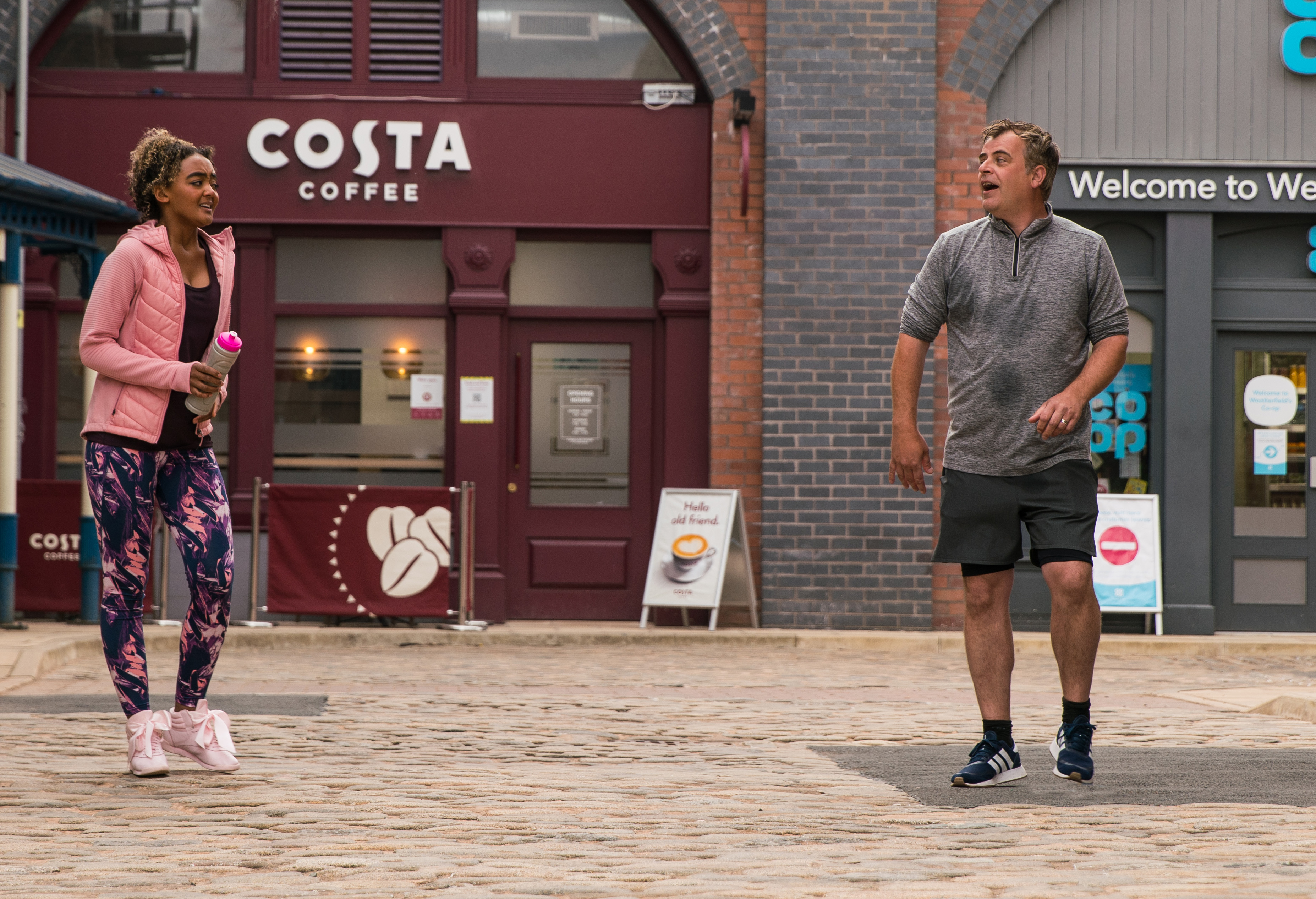 Later, he locks horns with Emma Brooker’s new love interest, Curtis, when he realises he is the hooligan who knocked him off his bike and caused him to come last in the fundraiser.

When Amy gets wind of Steve’s aggressive behaviour towards Curtis, she tells him he’s becoming too obsessed with his fundraising and that she’s worried he’s heading for another breakdown.

Steve realises she has a point and tells Emma that from now on, he’s going to spend more time concentrating on his family.

Emma suggests they could do some fundraising together, and Steve is pleased.

Later in the week, Steve swallows his pride and makes an effort with Curtis, offering to give him a mock interview when he reveals he’s got one at the bistro.

When Curtis reveals he’s training to be a doctor, Steve is impressed and Emma swoons.