The actress – who plays loan shark Rick Neelan's widow Laura in the ITV soap – is back on set filming for a major new storyline surrounding the teens on the cobbles. 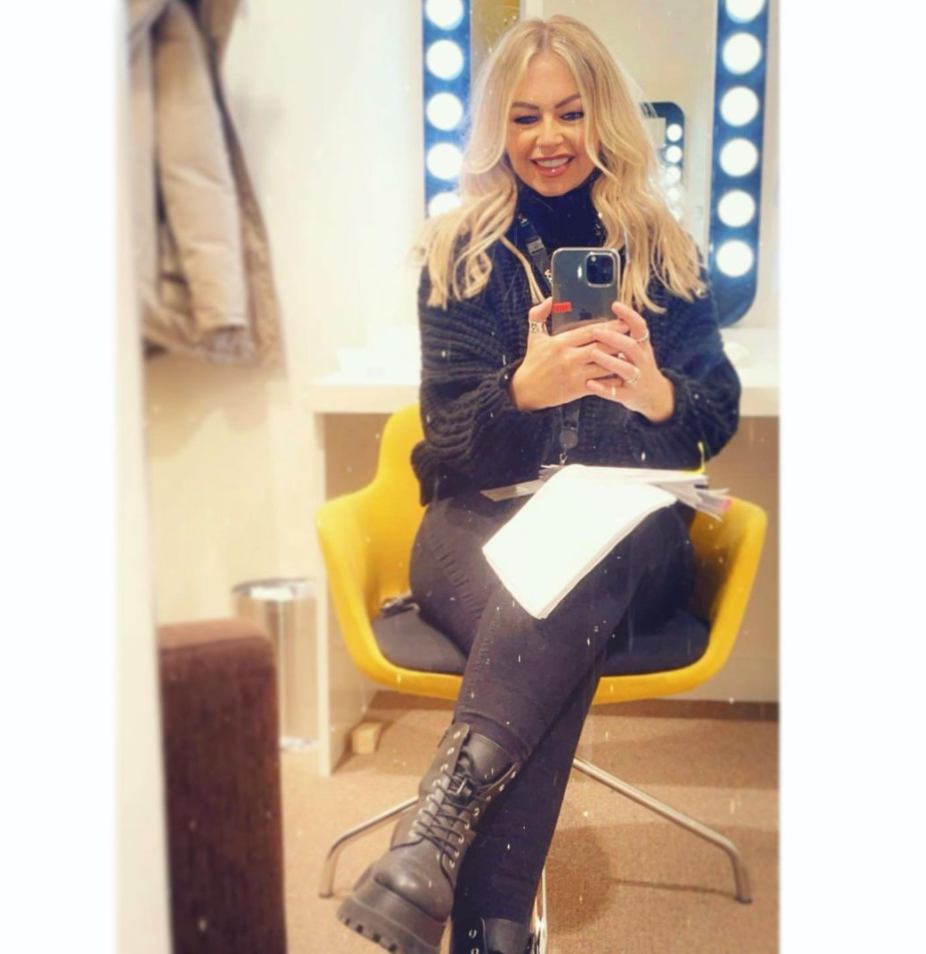 She posted a selfie of herself back on set waiting to film on her Instagram.

"I love Weatherfield," she wrote adding: "My heart is full @coronationstreet"

Filming pictures have shown Nina Lucas will clash with Corey and his gang of thugs in hard-hitting tragic storyline.

The goth cafe assistant – who is played by actress Mollie Gallagher in the ITV soap – can be seen shouting at the bully as she enjoys a date with boyfriend Seb Franklin. 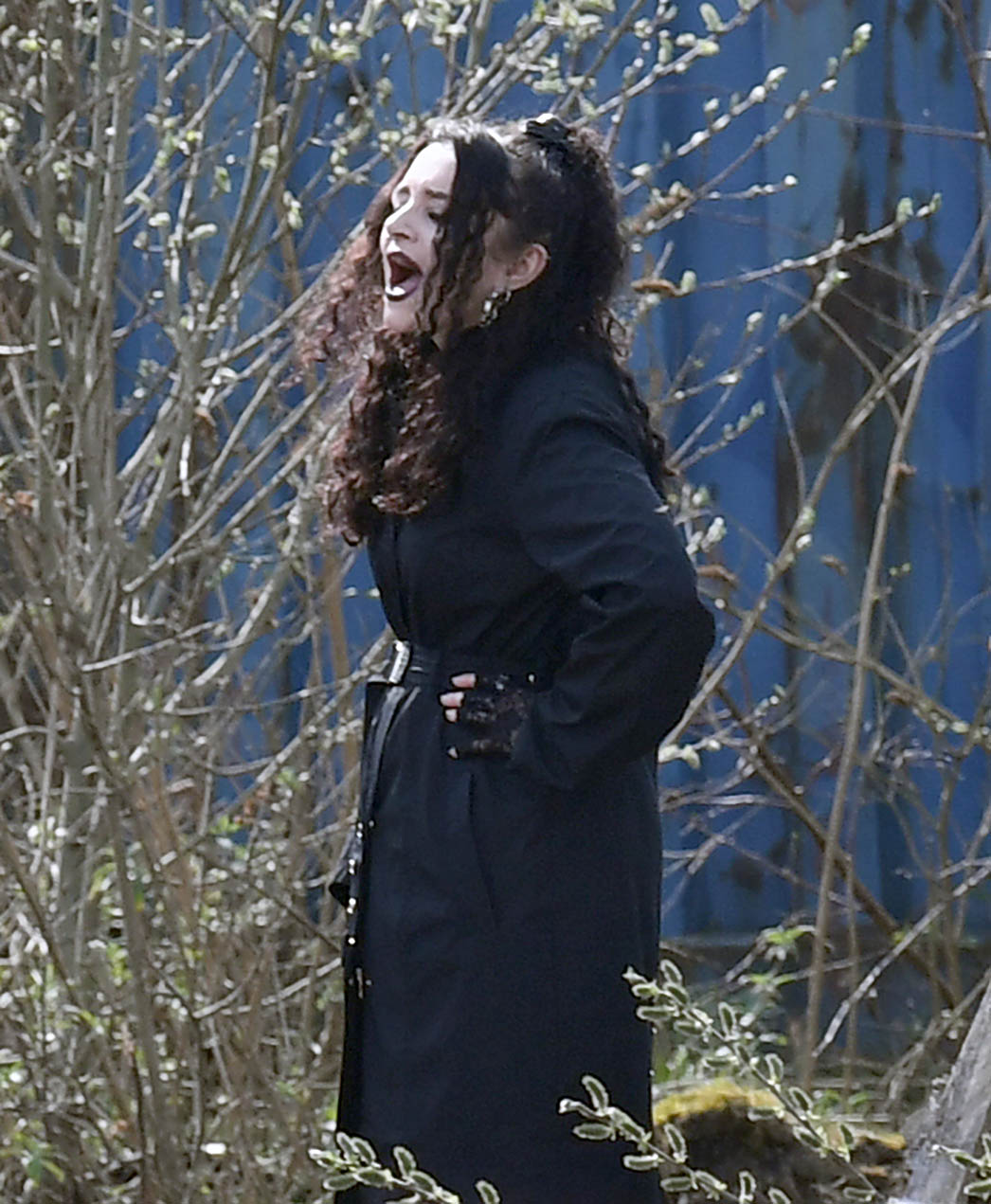 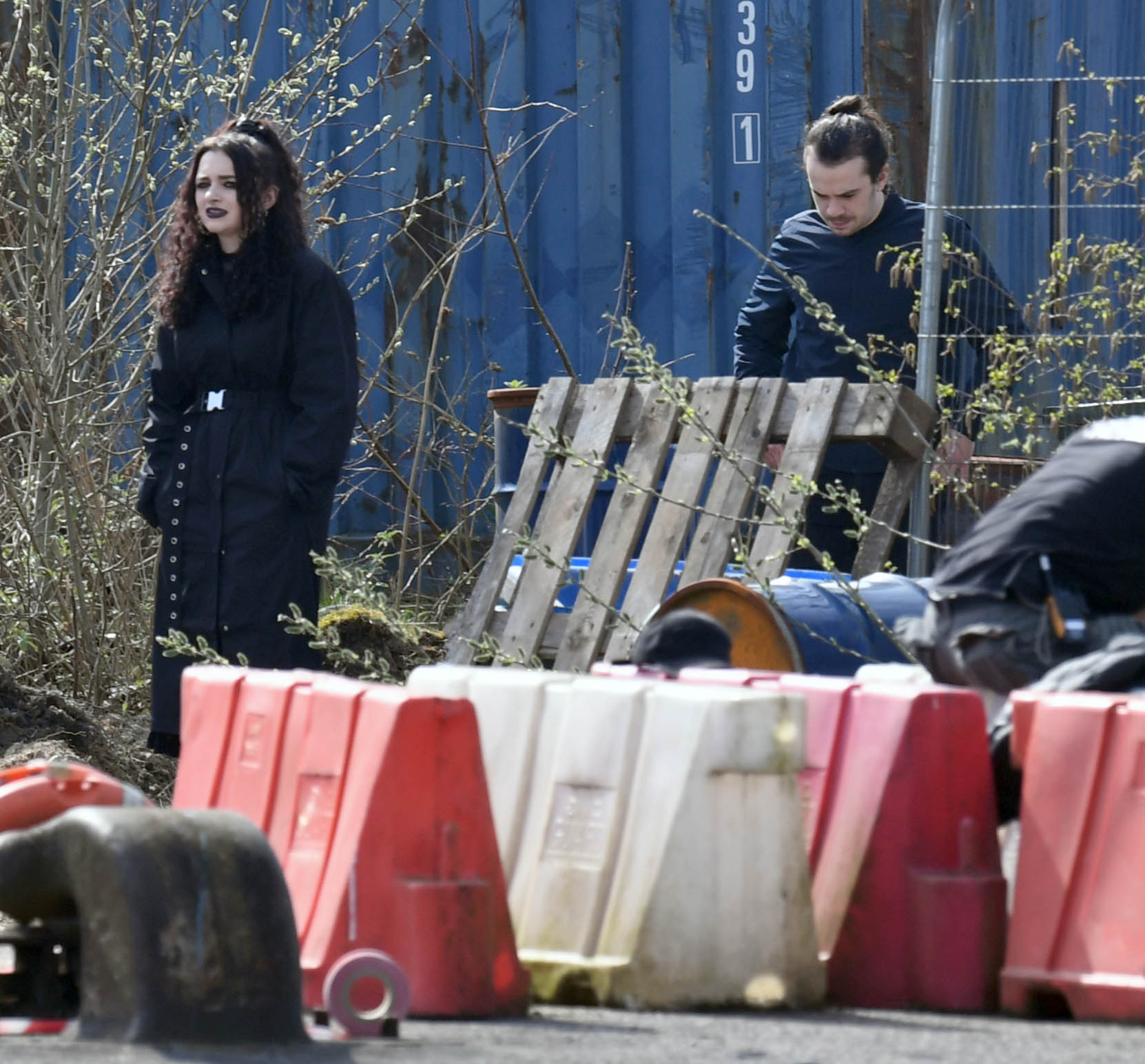 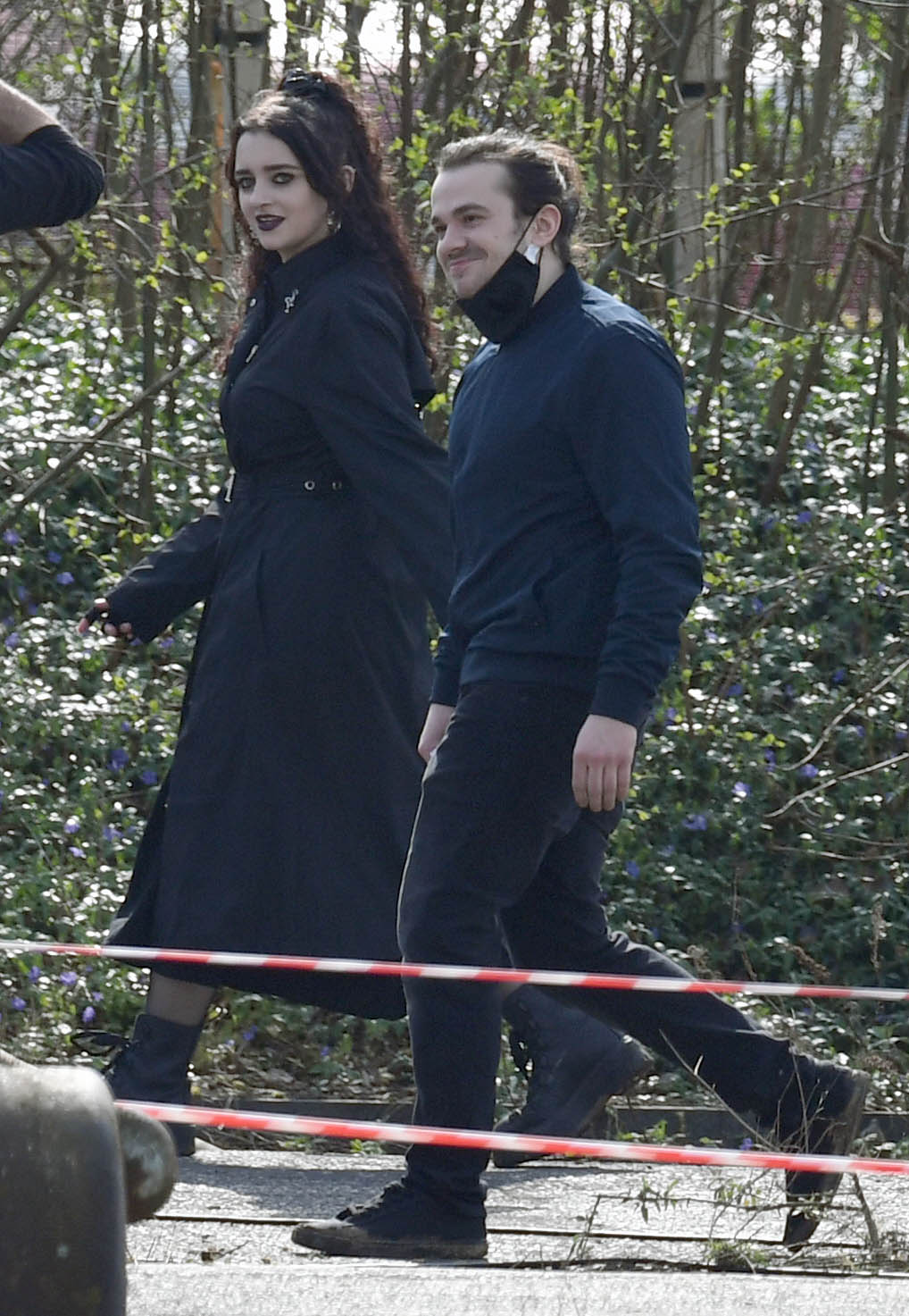 Filming pictures show the moment Corey and his gang drink with Kelly Neelan when they come across Nina and Seb.

It isn’t known what happens after the clash but soap bosses have said it will spark a major tragic storyline over the coming months – and fans think it will leave one Corrie teen dead.

Corrie boss Iain Macleod revealed last year that there would be a tragic and heartbreaking social realism story coming this spring.

He teased there will be devastation for Nina’s uncle Roy and Seb’s mum Abi. 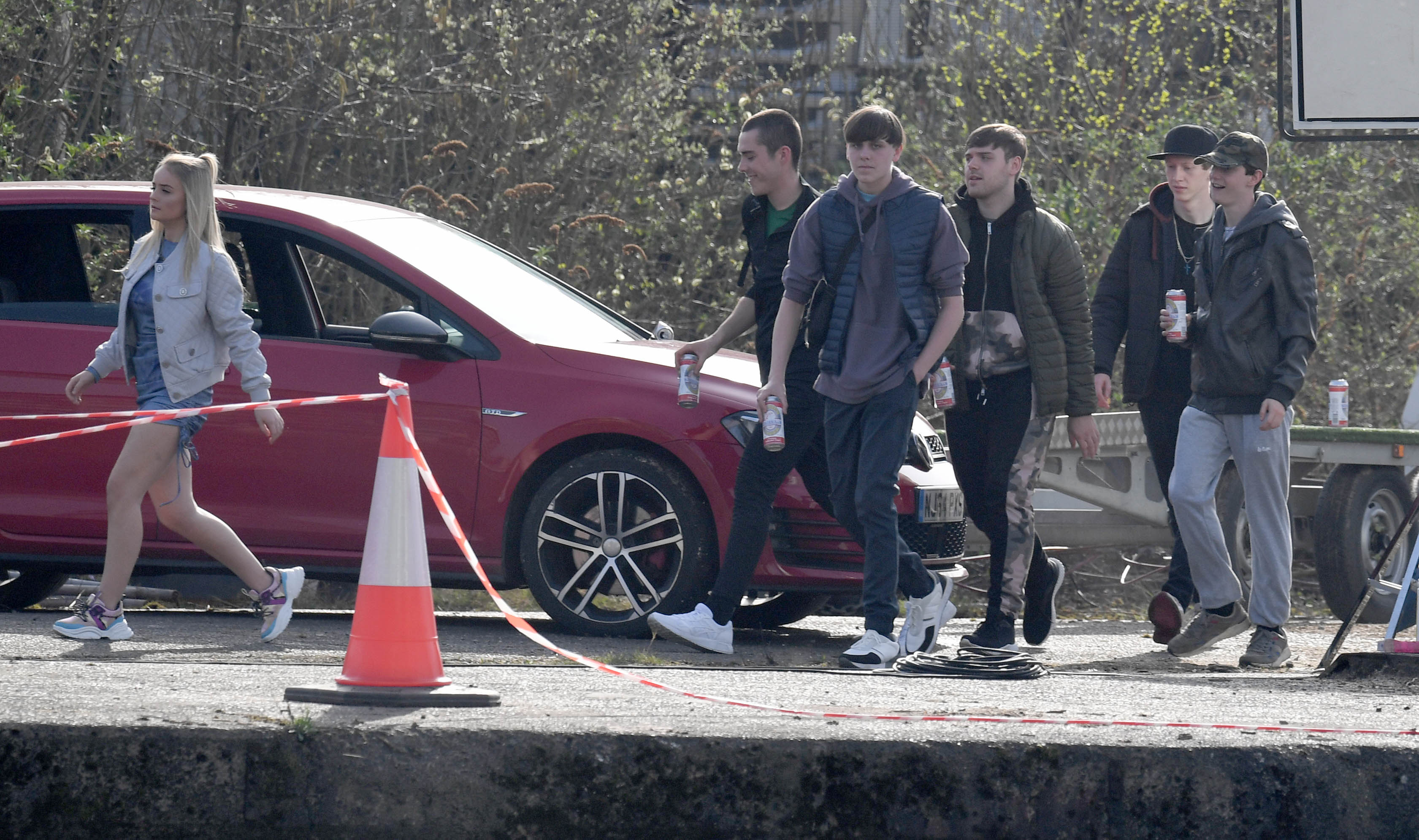 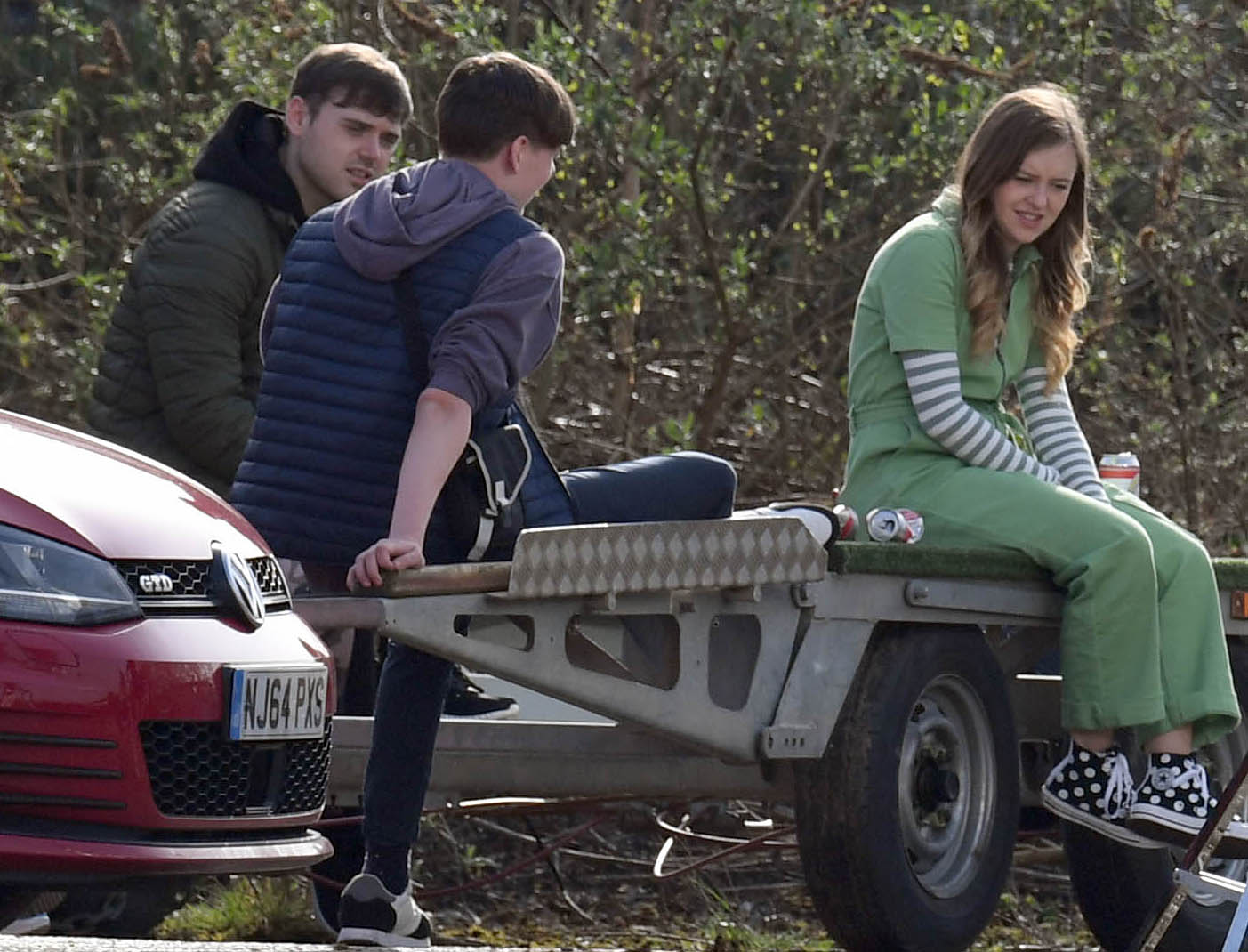 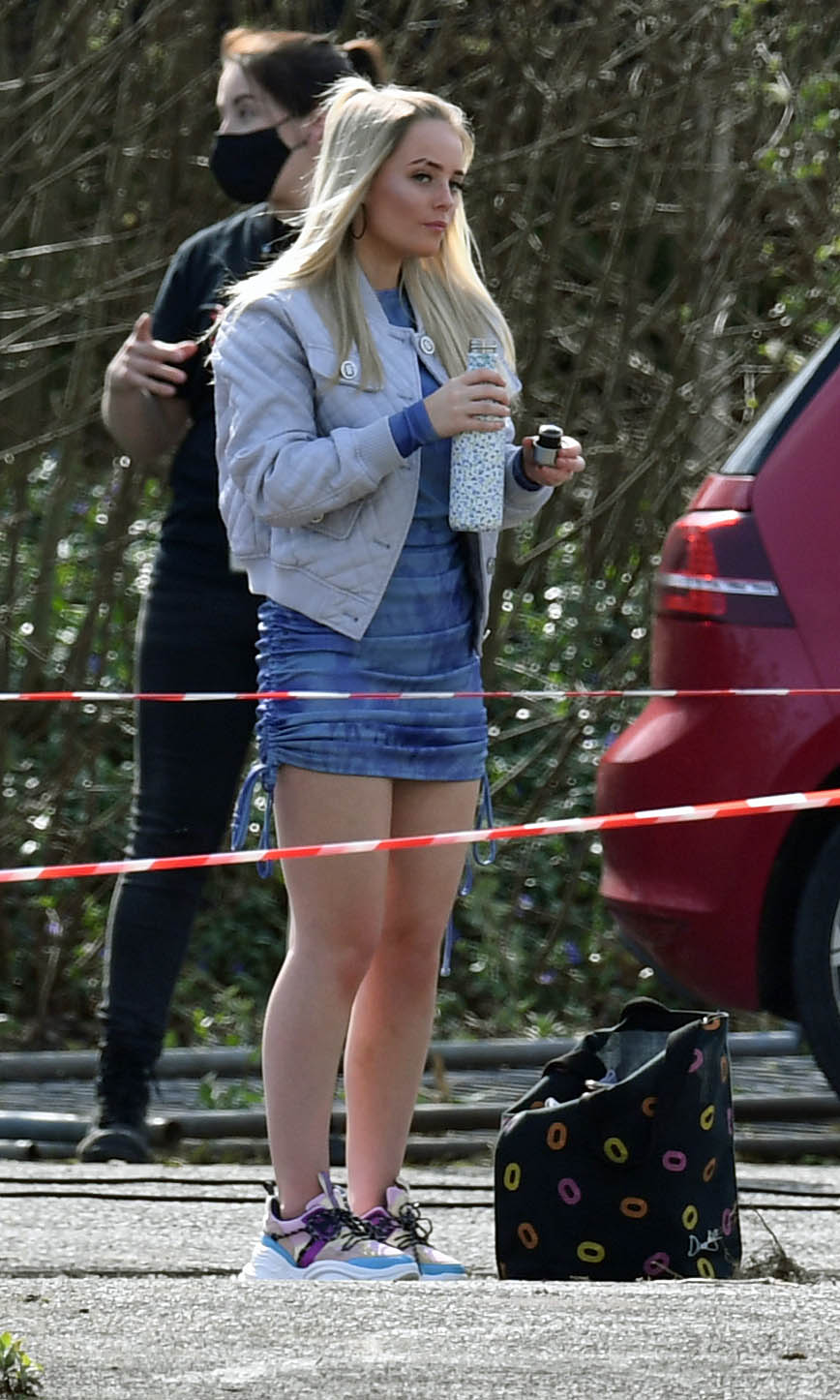 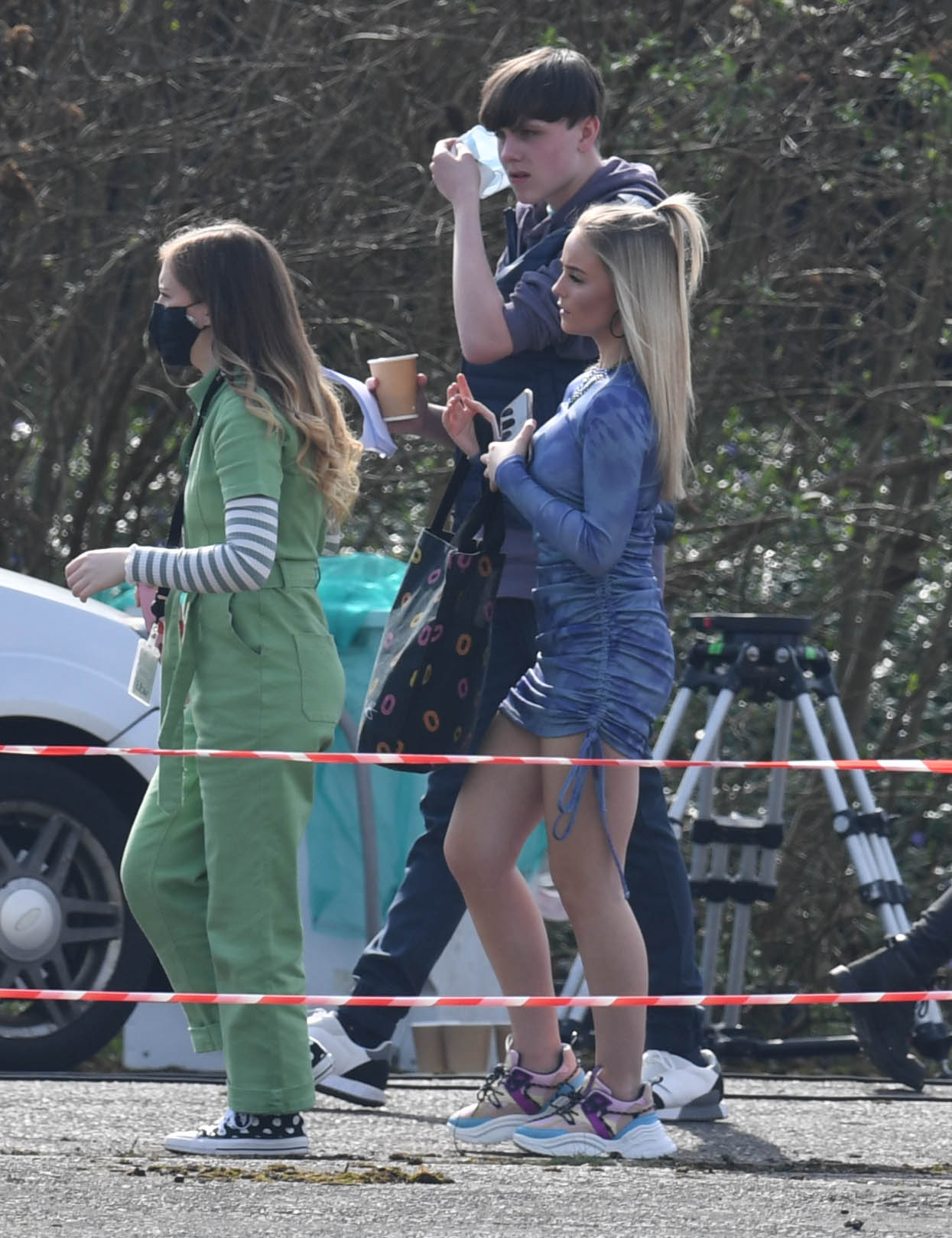 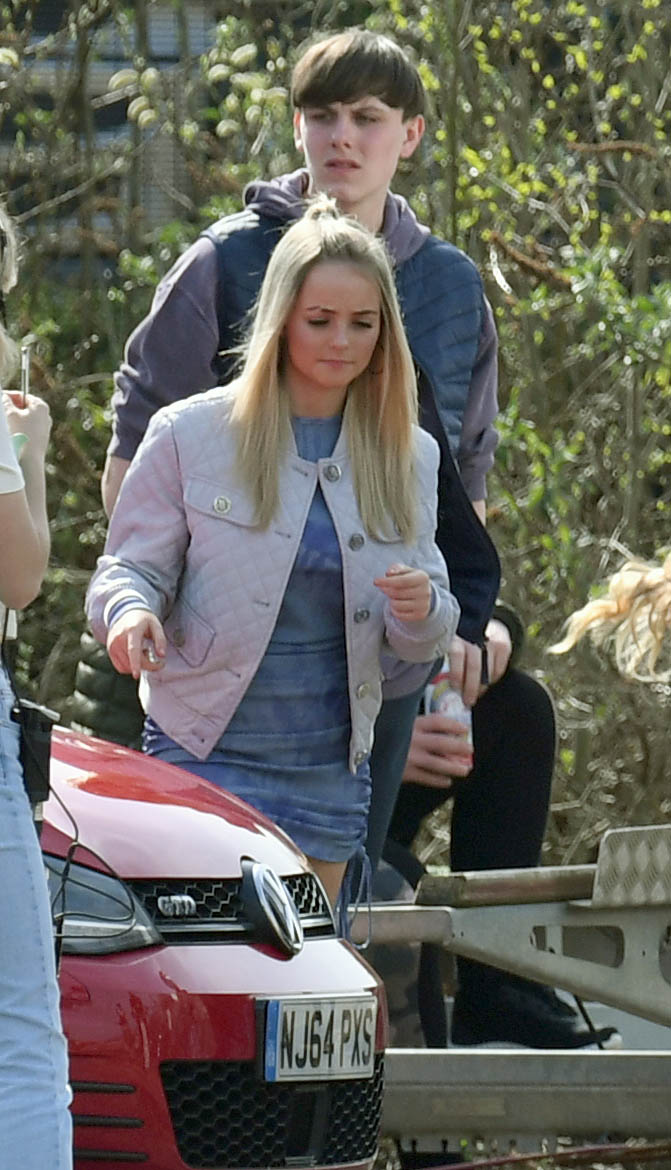 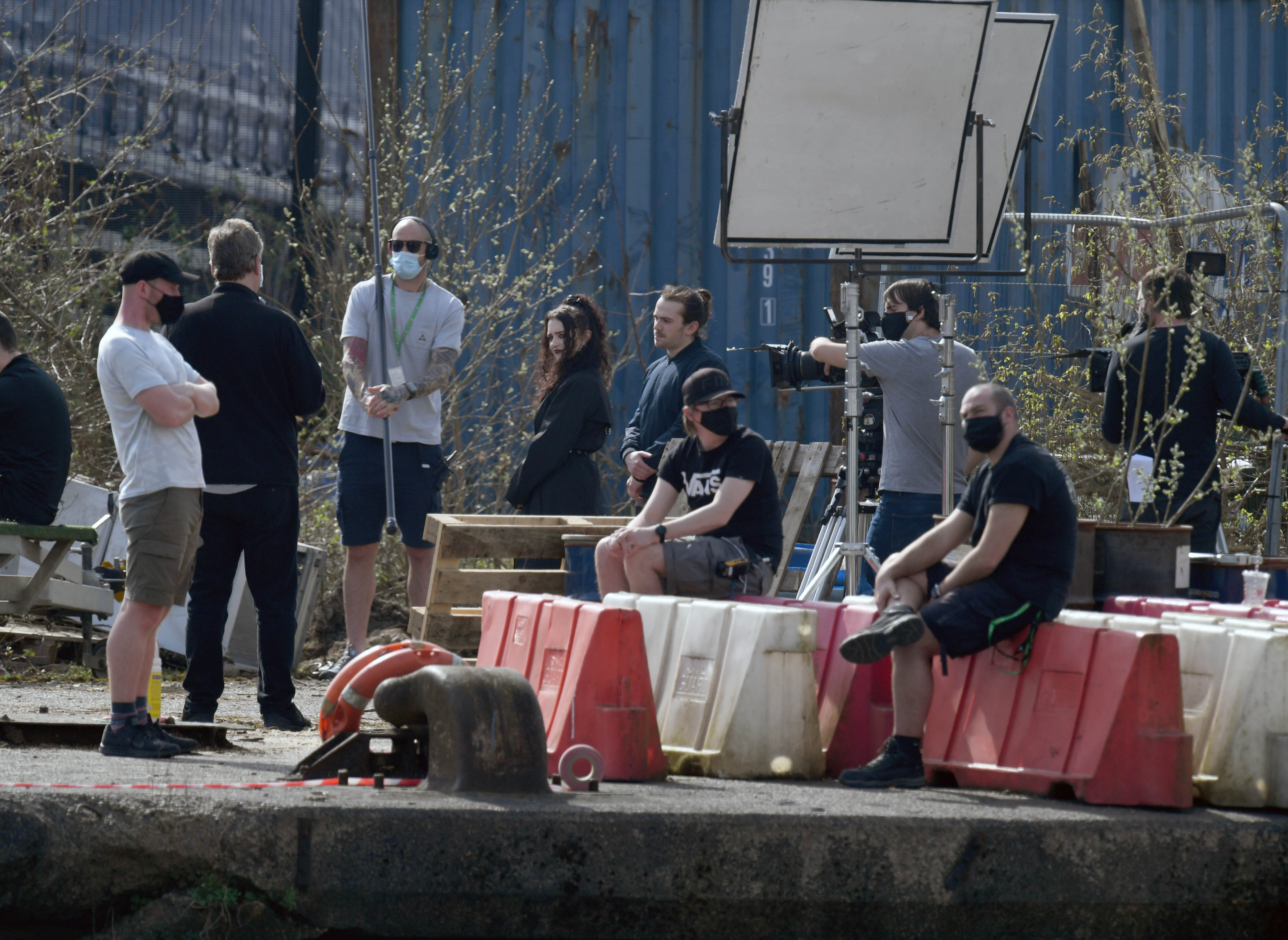 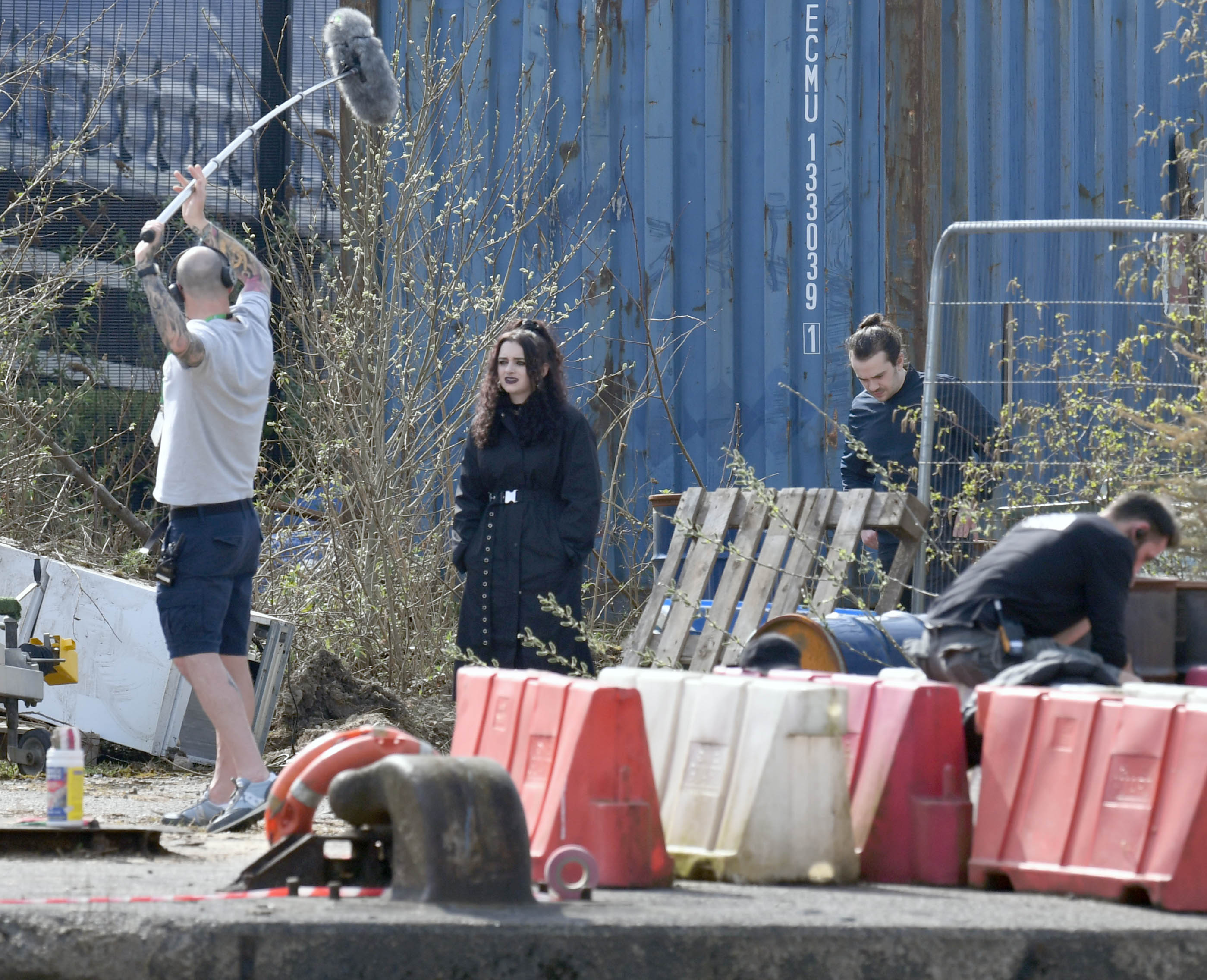 "A huge story for next year involves Asha, Nina [Lucas], Aadi [Alahan], Kelly [Neelan] – they will be mixed up in a hard-hitting story [that'll have] massive ramifications for Roy and Abi.

"It'll be one of our biggest, serious social responsibility stories next year by a margin.

“It's incredibly sad and tragic but a really important story.”

Ian later teased the storyline more, telling The Sun: “There'll be a fantastic and unique love story for Nina, which might not entirely end up where you expect now."

"The love story will turn into a massive social issue story that deals with tolerance of people who are part of minority communities and don't look like everybody else.”

“It'll become a real talking point for next year – how does the world view people like Nina in reality?

“When they're on Coronation Street, all of our characters take them under their wing – and the viewers have taken Nina to their hearts too.

"But in the real world, if you don't look like everybody else, sometimes that can be incredibly challenging.

“We're going to explore that a little bit in the show – to heartbreaking effect, I hope."

"It becomes a huge, emotive community story, with some of our favourite actors in the middle of it."