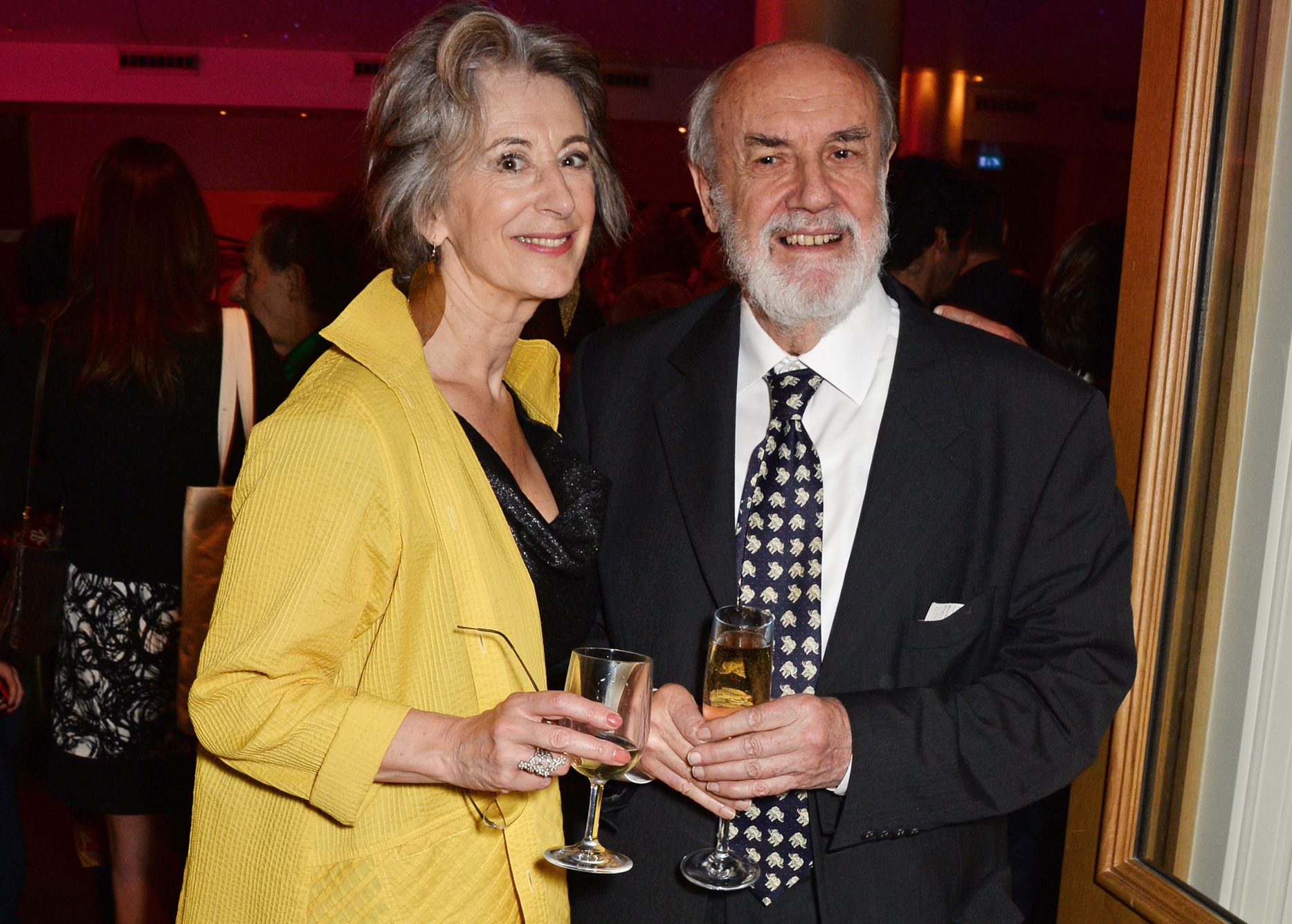 The Coronation Street star, 74, confirmed the sad news, explaining that he died on Thursday.

She told the Daily Mail that he tested positive for coronavirus days after getting the vaccine and, while Covid wasn’t the cause of his death, he was weakened from it.

‘He got Covid – it wasn’t Covid that killed him but it weakened him terribly.

‘We don’t know how he got it or when or if he had it when he got the vaccine.’

The actress- who plays Evelyn Plummer in the ITV soap – was by Guido’s side when he died.

The businessman was living in a respite home and had a form of Parkinson’s disease.

Maureen and Guido started dated in 2008, and enjoyed a 13-year relationship.

She was previously married to Jack Rosenthal until his death in 2004, and with the pair sharing two children together.

The screen legend previously opened up about taking time out from Coronation Street until she had had the jab, explaining she didn’t feel quite safe to return to work during the global pandemic.

Appearing on the Outspoken Beauty podcast, she said: ‘Well it has been a time that I can’t personally complain about except on behalf of the people who have not been as fortunate.

‘I continued in Coronation Street after the first initial lockdown. I went back and I am still officially working on it except that I am taking a bit of sabbatical until I get my vaccination at the moment.’

Maureen also explained that she was worried about the new strains of the virus, amid the rising death toll.

Chatting to Weekend magazine, she added: ‘I did feel quite safe but I don’t feel terribly safe now. It’s these new strains.

‘The vaccine should have been the best of news, but it’s been overshadowed by these variants and nobody really knows if the vaccine is going to work. When it comes down to those fine details we don’t know, we’re guinea pigs.

‘It’s agonising, but we do have a vaccine, Trump’s gone and the Brexit deal is done, so we just have to get on with it.’