CORONATION Street star Colson Smith has treated himself to a brand new set of wheels. 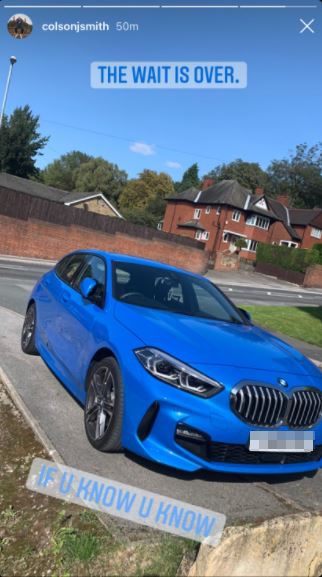 He posted a picture of the fancy blue motor on Instagram, writing: "If u know u know."

The shiny new accessory certainly isn't the only thing Colson has celebrated in recent months.

In fact, the actor looks totally different after losing weight over lockdown.

Colson, 22, started hitting the gym regularly this year to make sure he was in shape for his Corrie storyline. 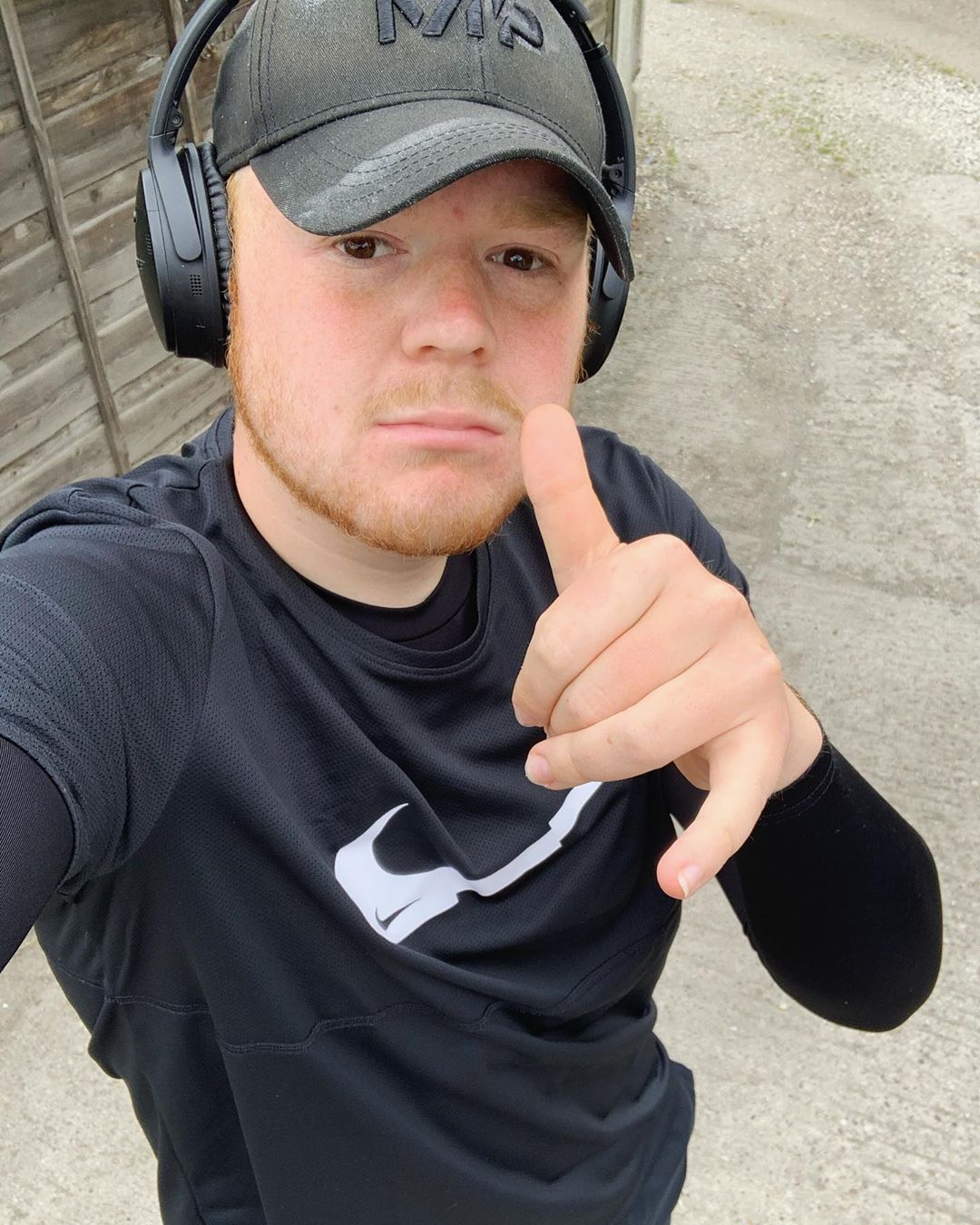 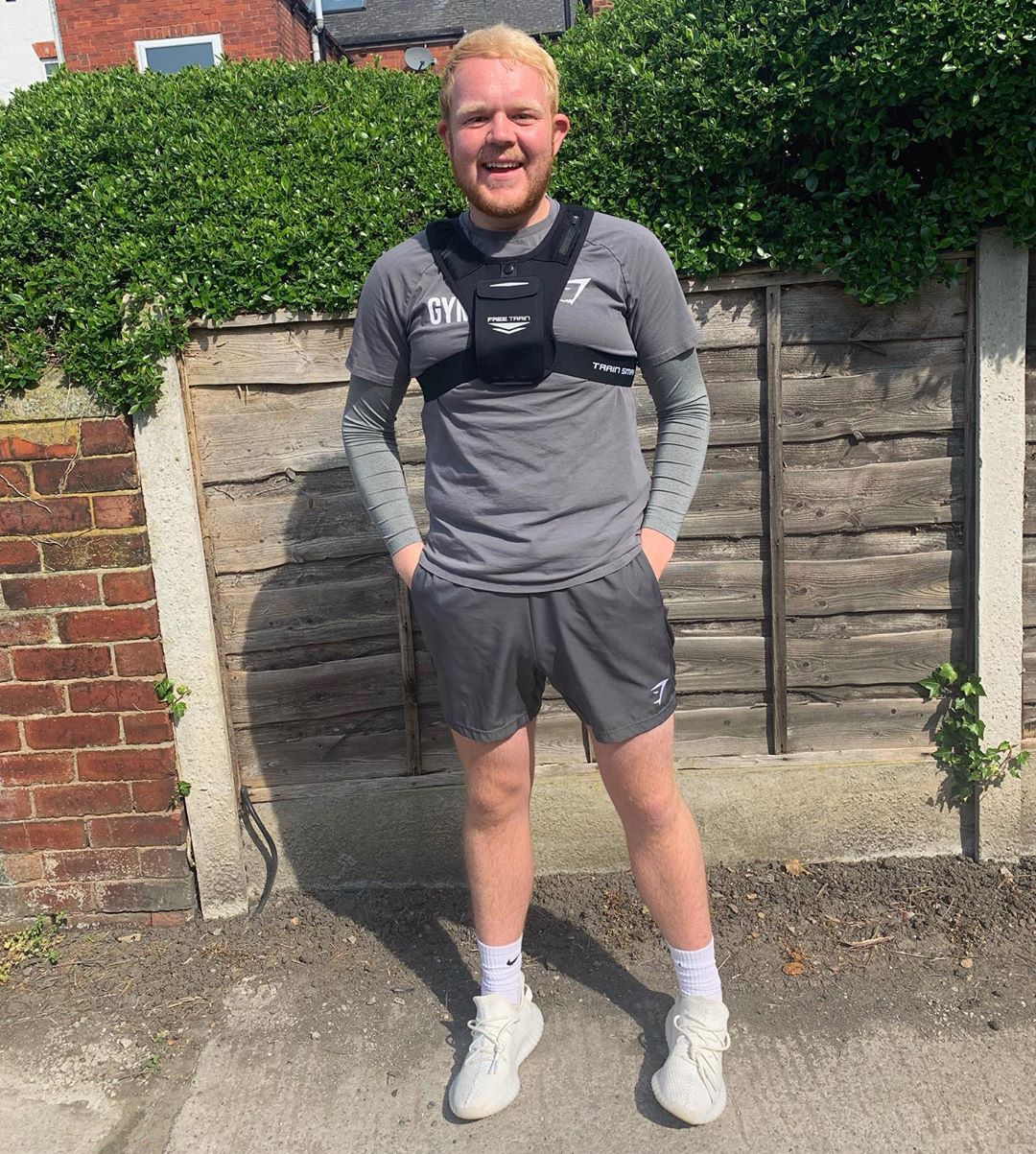 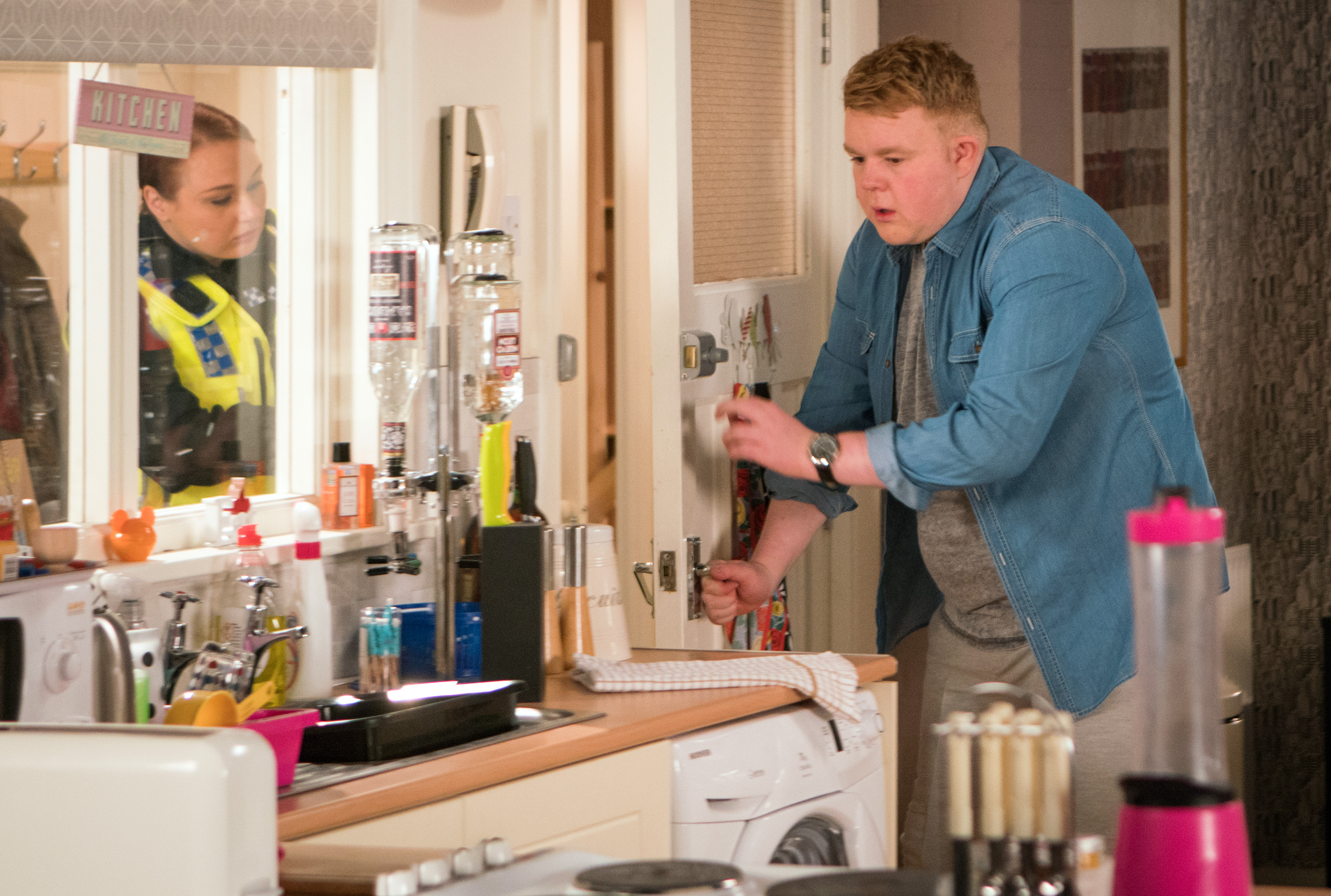 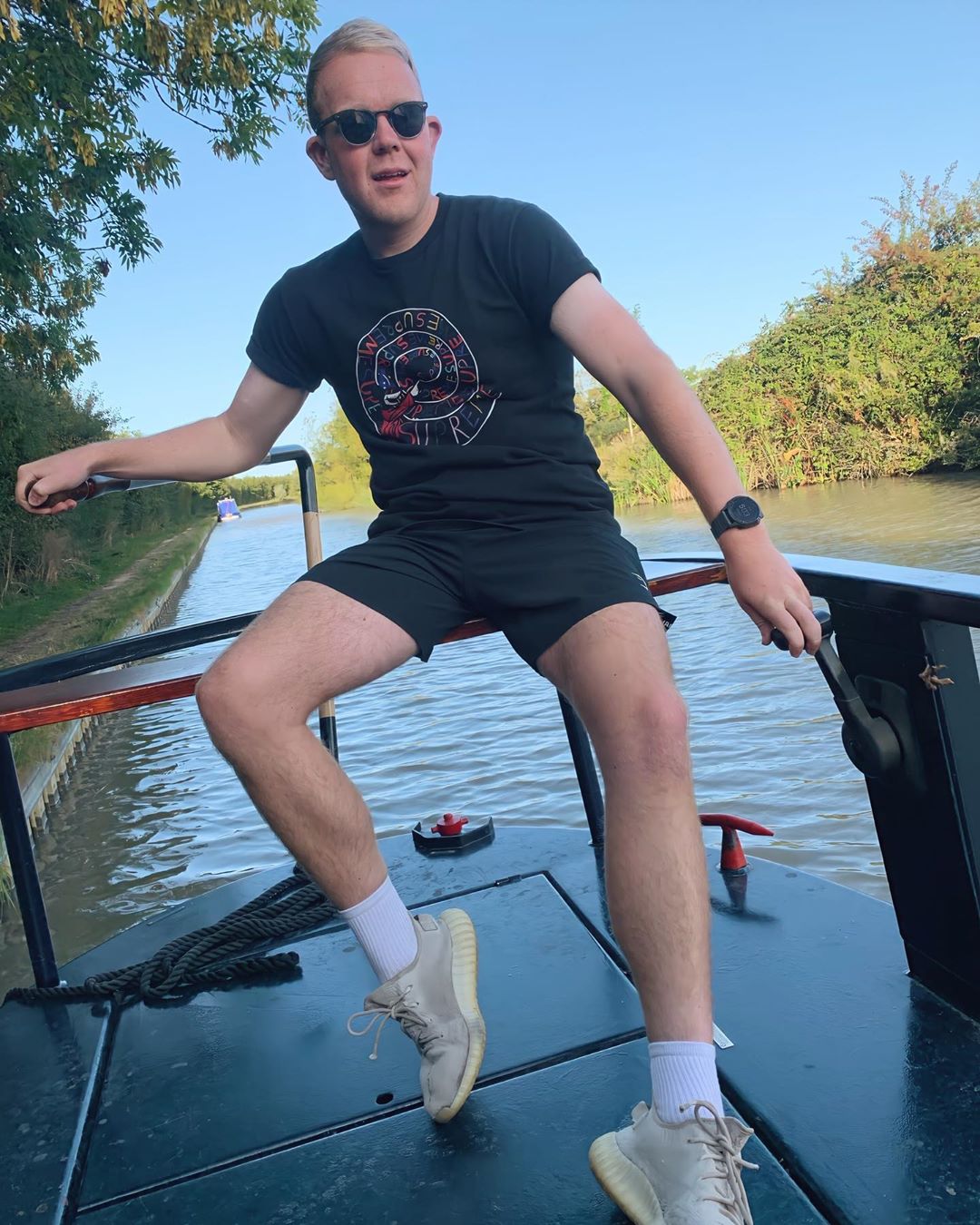 Opening up on his weight loss on Good Morning Britain, he explained: "So I have my breakfast and lunches delivered and they're still being delivered now by a company called FitChef which means cooking basically I don't have to think about I can just eat."

The cobbles star has also taken part in a gruelling fitness regime, and often takes to Instagram to document his workouts.

In a previous video, Colson was seen swinging kettlebells above his head, slamming a weighted ball on the floor and doing curls using heavy dumbells.

Colson previously joked he'd lost ten stone during lockdown and would have to wear a fat suit when filming for Corrie resumed.

Speaking on his podcast, he said: "We are in direct continuity, but I've almost lost about ten stone since we left work so I'm not sure that [my hair] is going to be the biggest of their issues.

"I might be wearing a wig and a fat suit when we go back. Now we go to a purple shampoo, which almost makes it a platinum sort of colour, which basically takes the ginger pigment out.

"So the yellow-ness will go, and I will have a head of blonde hair, which I technically do now."

Colson has played Craig Tinker in Corrie since August 2011 after joining with his mum Beth and pet rat Darryl.