CORONATION Street's Gary Windass is up to no good again as he was seen counting wads of cash in sinister scenes after murdering loan shark Rick Neelan.

It was revealed that the Cobbles' new villain (Mikey North) would get revenge on Rick (Greg Wood) after the crooked loan shark attempted to murder him. 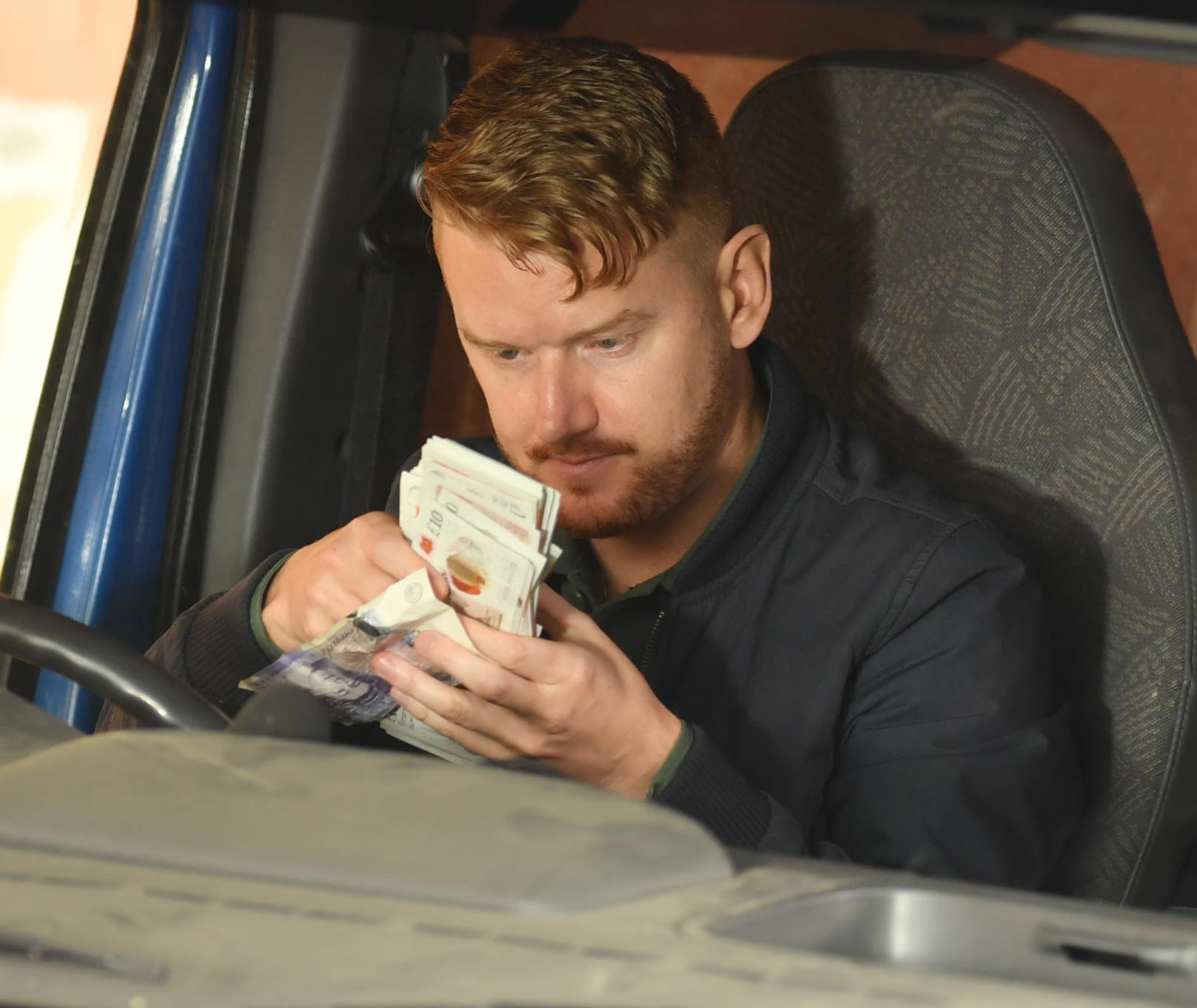 And in upcoming scenes for the soap, it appears as though Gary's good guy persona has completely gone as he threatens one of his employees in the wake of the murder and pins him up against the side of his blue van.

After taking a handful of £20 notes from his terrified employee, he rushes inside the vehicle to count his earnings alongside his partner-in-crime Sharon.

The latest photos comes after it was revealed that Gary takes brutal revenge on Rick next week.

When Rick arrives on the cobbles looking for Gary and ex-girlfriend Sarah Platt, Bethany spots him and takes a pic which she shows Gary. 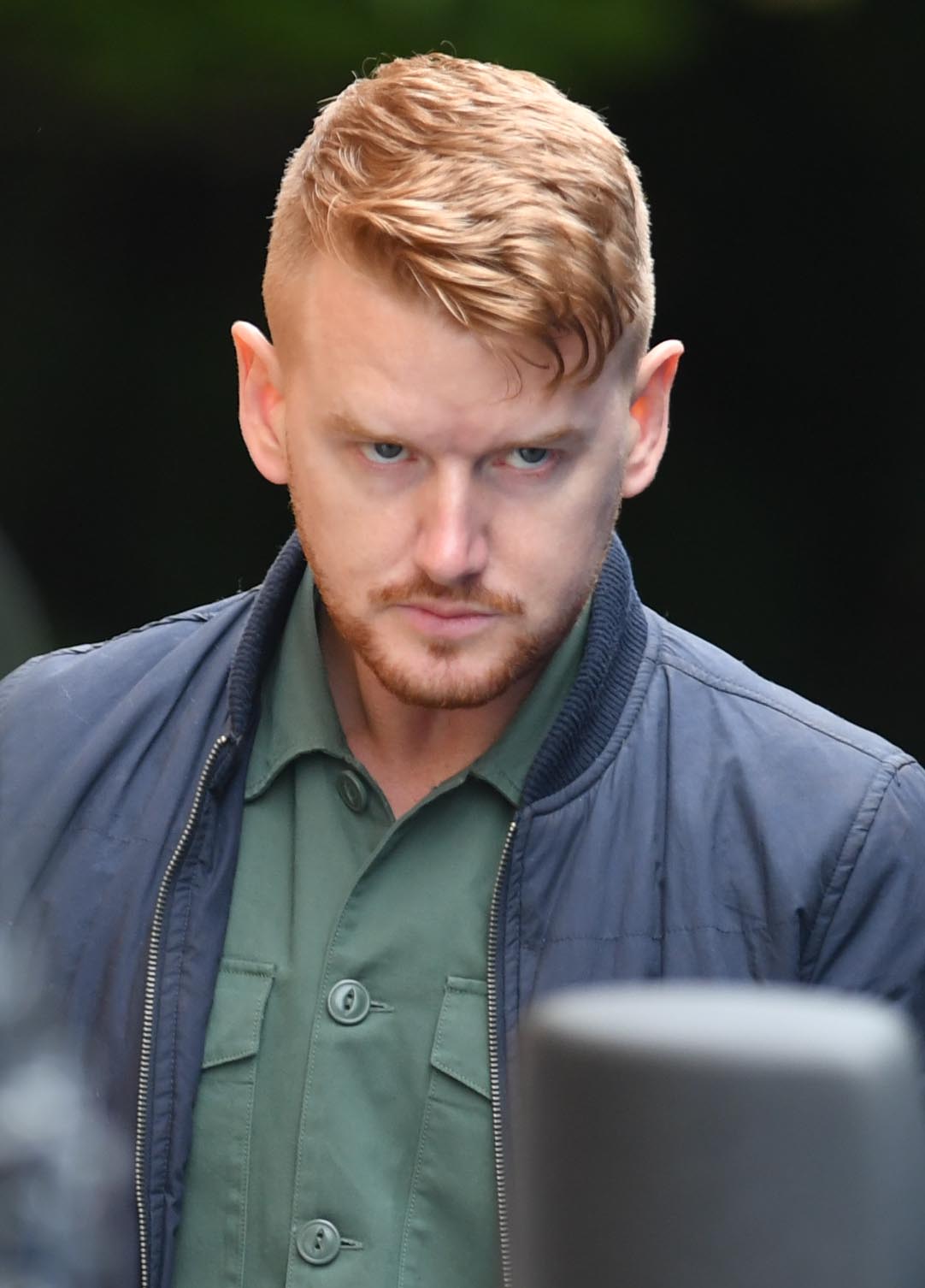 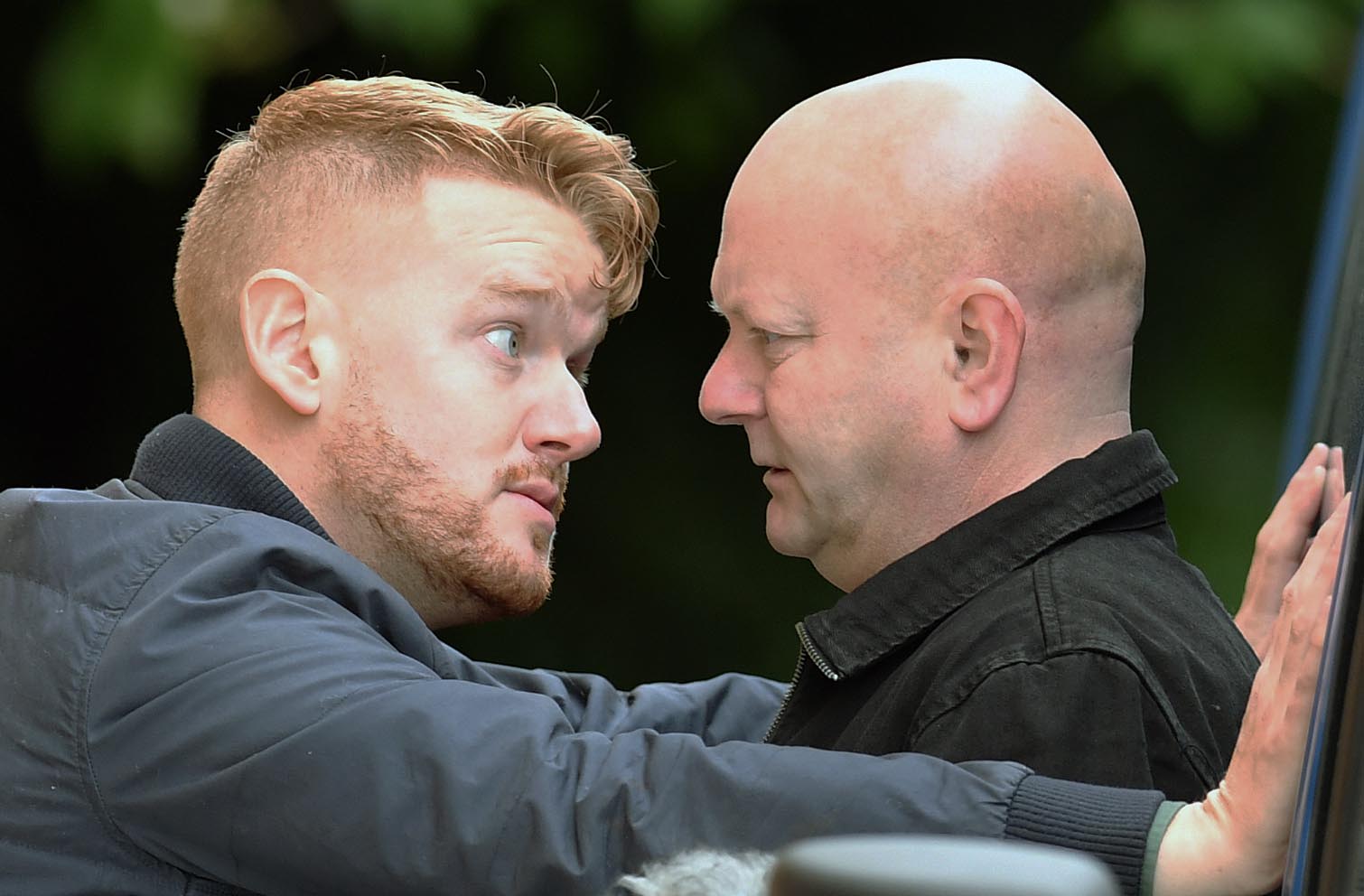 Rick's arrival leaves Gary rattled and worried for Sarah’s safety so he asks Bethany, who’s played by Lucy Fallon, to track her down.

He’s baffled to hear that Sarah’s at a hotel in Worsley but heads there anyway, convinced Nick has her.

But unknown to Gary, Sarah – Tina O'Brien – has actually escaped to the hotel to spend time with her new love, Adam Barlow.

When Gary arrives, he shows a member of staff Sarah’s picture and asks if he’s seen her. He tells Gary he saw leaving with a tall man.

A panicked Gary assumes Rick has Sarah so he calls the evil drug dealer and accuses him of kidnapping her. Rick – Greg Wood – seizes the moment and tells Gary that if he ever wants to see Sarah alive, he has to meet him.

Gary follows the directions Rick gives him and finds himself in a woodland looking at a shallow grave.

The Sun's Bizarre column revealed last week how Gary was set to become a serial killer after taking down Rick.

A Corrie insider said: "Gary’s involvement in the Underworld collapse was only just the start of his demise.

"He becomes an all-out bad boy after the breakdown of his relationship with Sarah Platt.

"It's going to cause shockwaves in Weatherfield and have huge implications for Gary."

Gary has already killed once, albeit unwittingly, as the roof he tampered with collapsed on Rana Habeeb. The nurse died on her wedding day with fiancée Kate Connor by her side.