The Michelle Connor actress revealed she is "recovering" from an operation at home and doctors have ordered her to rest. 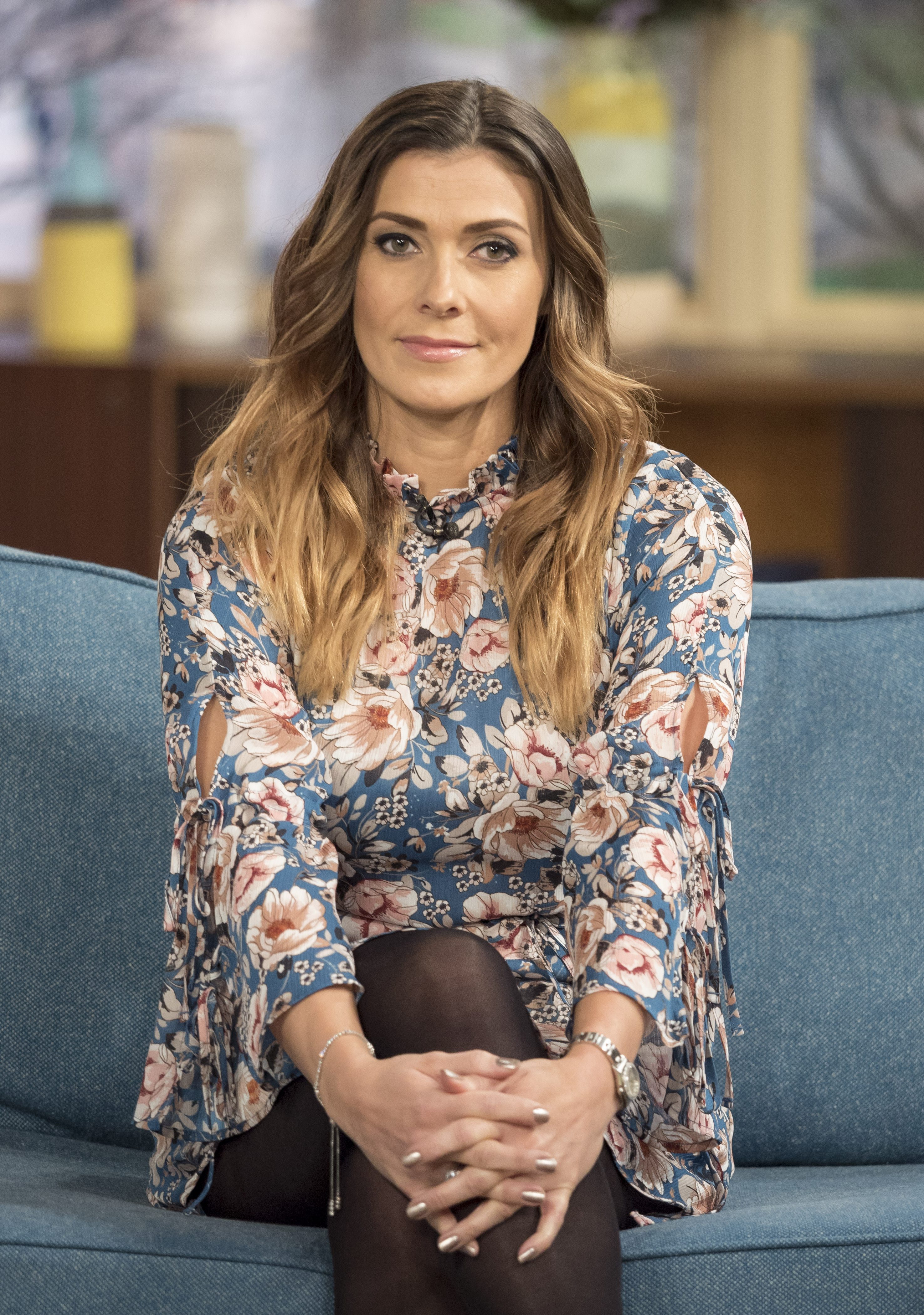 It is not known why the 43-year-old soap star needed hospital treatment but she explained she is not allowed to exercise for three months, saying: "That'll kill me!"

She revealed she feels much better now as she wrote in her column for OK! Magazine: "This week I am writing from my bed at home."

She added about her stint in hospital: "I was in and out in a day but Emilie still popped by the hospital with Teddy to cheer me up.

She continued: "It was lovely, he's such a smiley boy!" 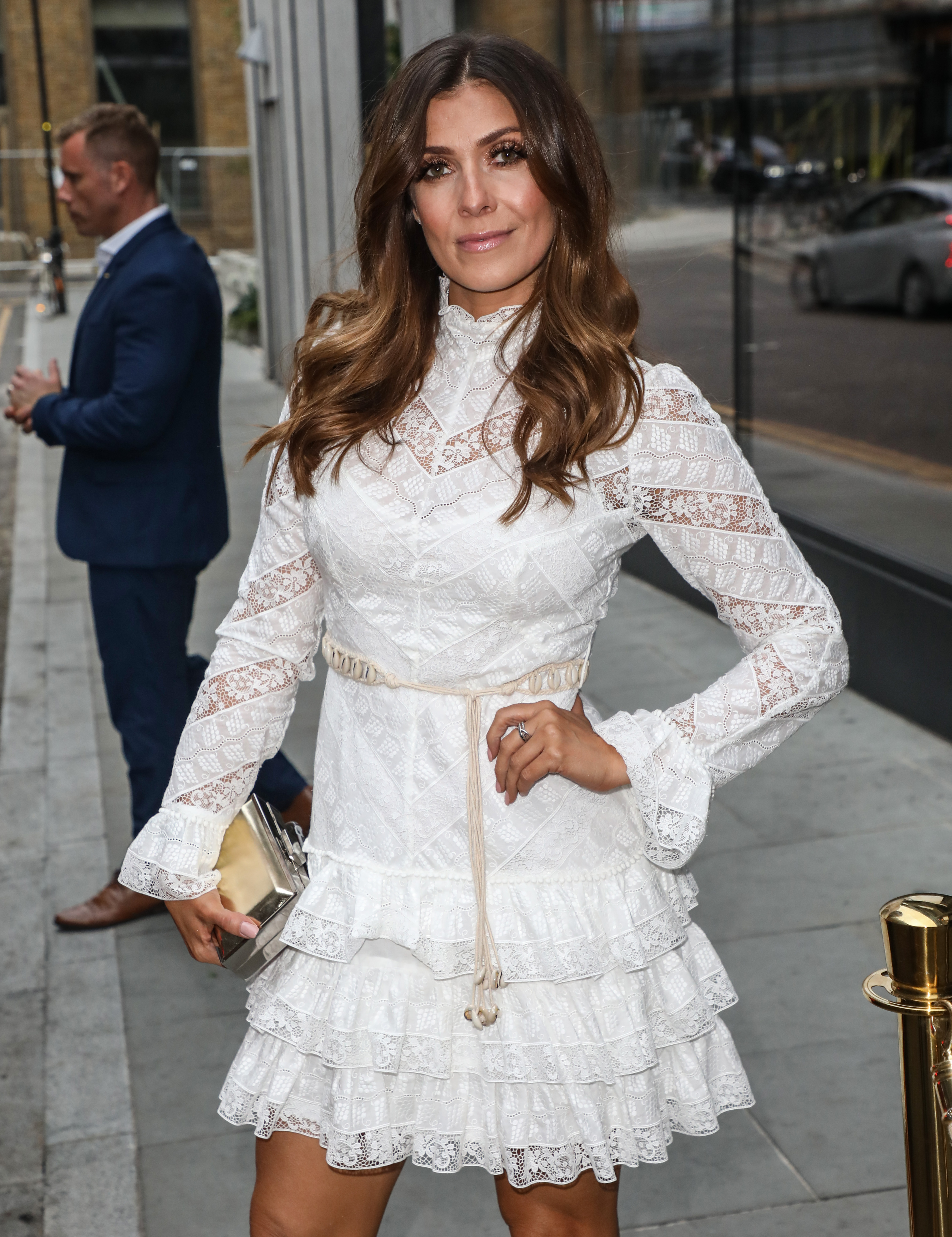 Kym's daughter Emilie Cunliffe, 22, recently gave the actress a grandson and she told how the family have rallied round to look after her.

She continued: "David, Emilie and her boyfriend Mikey are looking after me and even Polly is doing her bit asking, 'Mummy, can I get you something? Can I make you some toast?' She's so sweet."

Her surgery comes after she was involved in a terrifying boating incident in July. 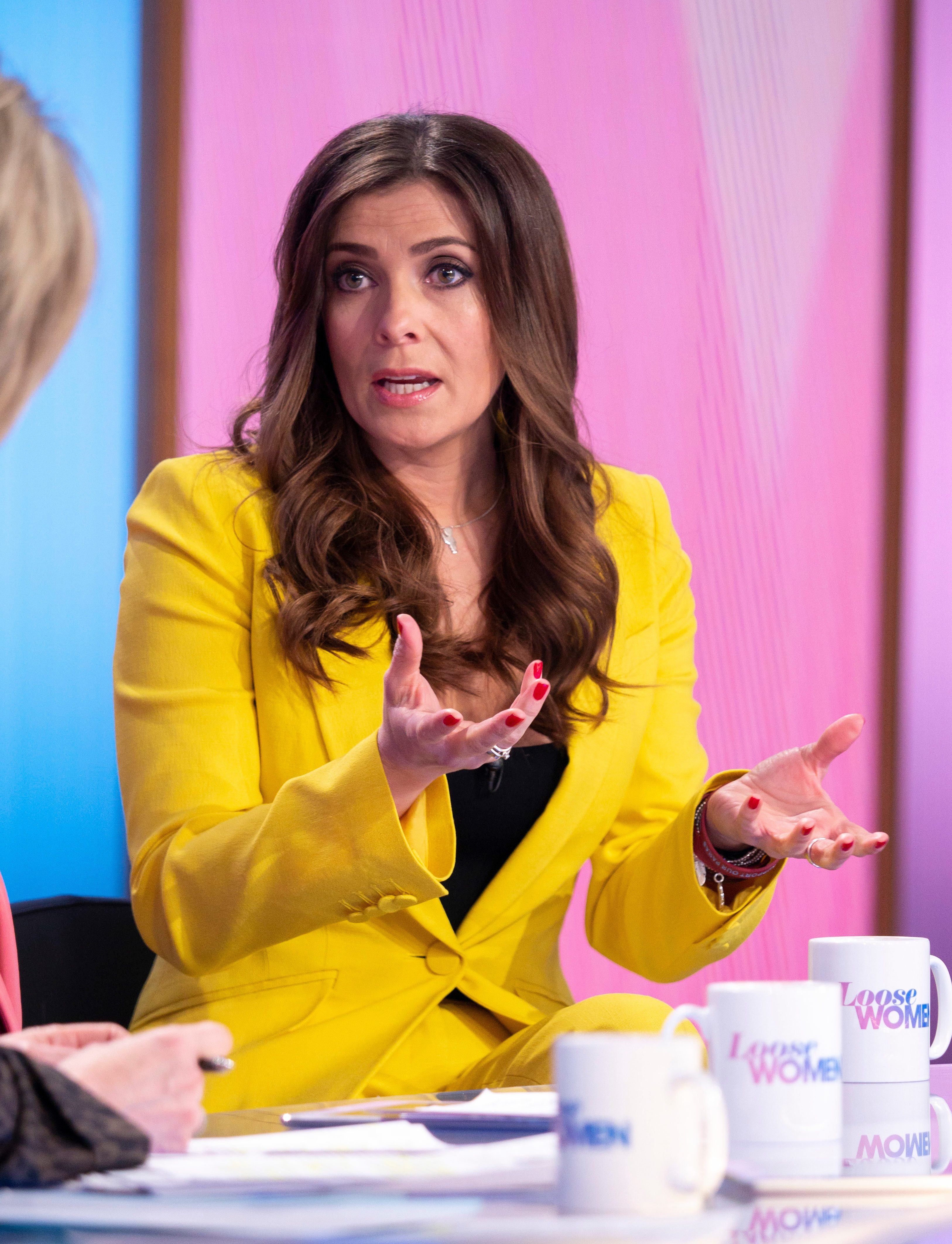 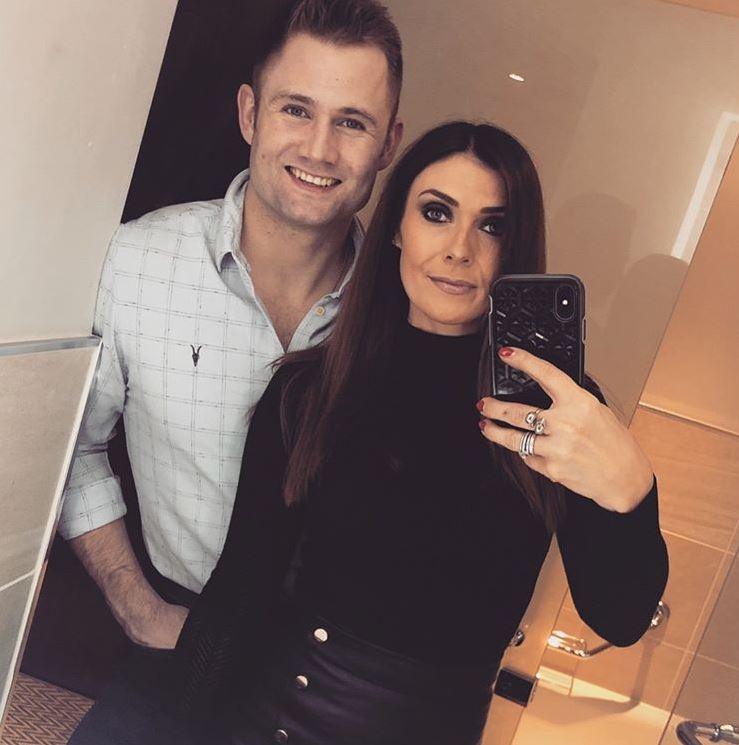 The star explained how the captain of the boat she was in "lost control" of the wheel, resulting in the speeding vessel spinning around in circles.

Speaking to OK! magazine, the Coronation Street actress explained how her and her partner Scott had hired a boat in Loch Tay, Perth, in Scotland.

Kym, 42, said: "We hired a boat and took a day trip on Loch Tay in Perth. It's beautiful there and so peaceful. Well, it was until the skipper turned around for a second and the wheel slipped out of his hand! 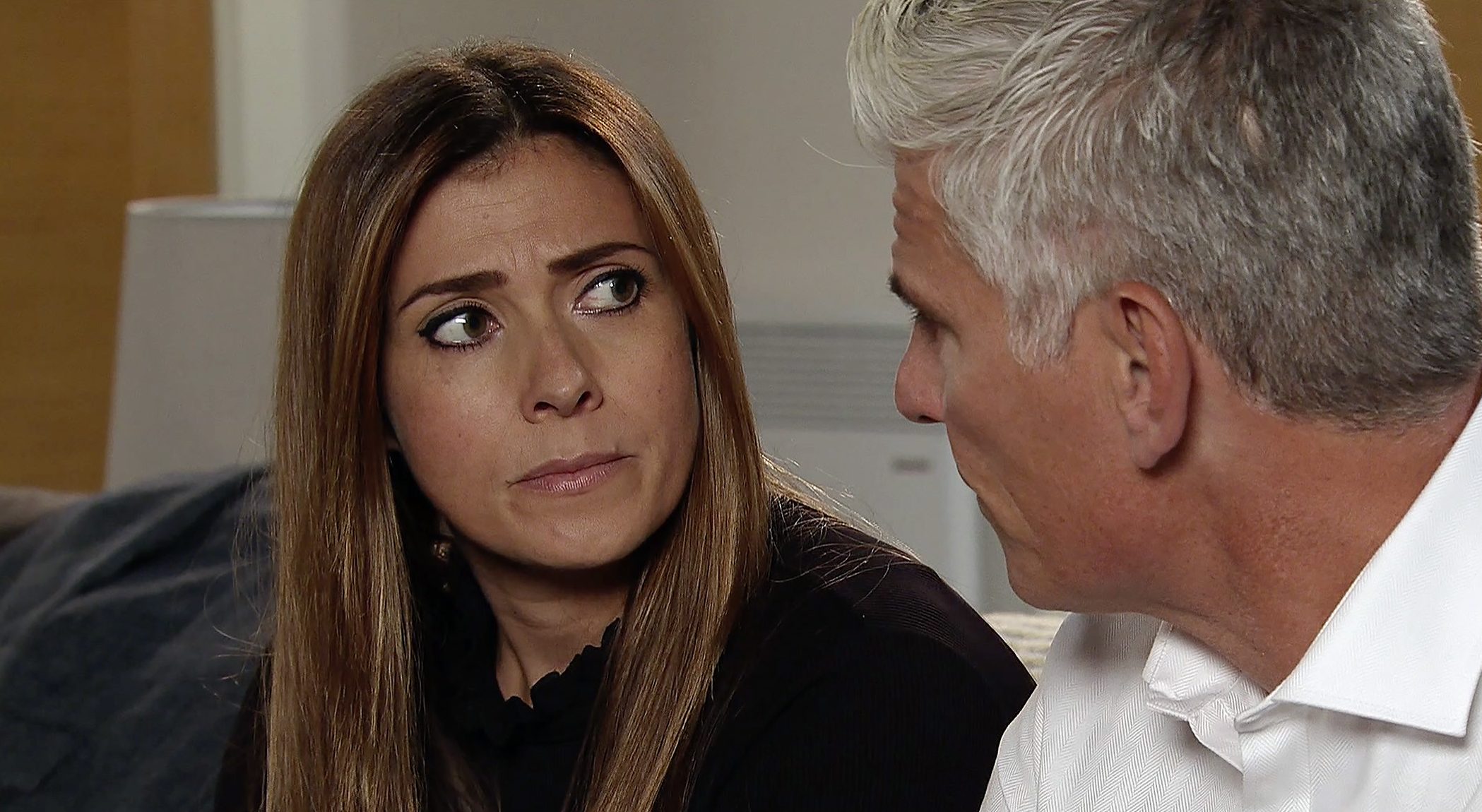 "It was a hairy moment and we had to go for a stiff drink afterwards."

The two of them were set up by Kym’s Corrie cast mate Antony Cotton, who knew Scott through his military charity work and introduced them.

The pair finally came face to face when she surprised him off the plane at Brize Norton three weeks after they first started talking.

In February 2019 The Sun exclusively revealed how Kym is leaving the soap after 13 years – after originally signing up for a cameo role.

The actress wants to try something new, although she is yet to disclose if she will stay in acting or return back to singing.