CORRIE’S new Todd Grimshaw actor has called for a brotherly reunion with Ryan Thomas as Jason.

Speaking ahead of his debut appearance in the soap, actor Gareth Pierce revealed he would be interested in exploring a storyline between Todd and Jason Grimshaw if Ryan Thomas were to come back. 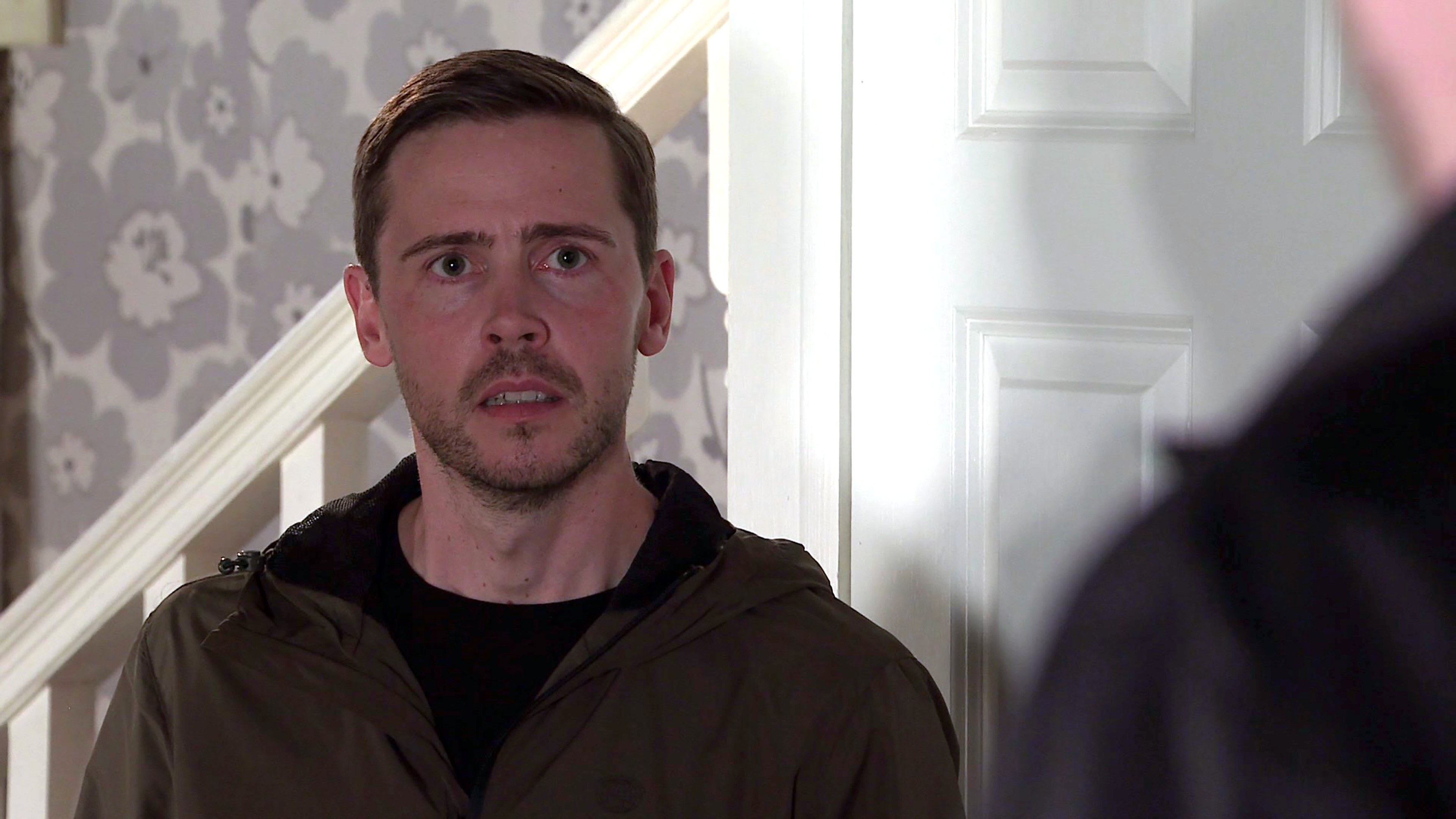 Gareth Pierce, who is taking over from disgraced Bruno Langley following his sacking in 2017, will be showing his face during Friday night’s (9th October) episode.

He said of his ‘brother’: “I don’t know Ryan, we haven’t met or worked together before, which is funny actually because the onset family photos in number 11, in the Grimshaws' house, all the Todd ones are now pictures from my childhood but then they’re mixed in with Ryan’s childhood photos as Jason.

“So it does oddly feel as if there’s this brotherly connection, even though we haven’t actually met.

"So absolutely, I think it would be really exciting to do that if that ever came about but I don’t know about that." 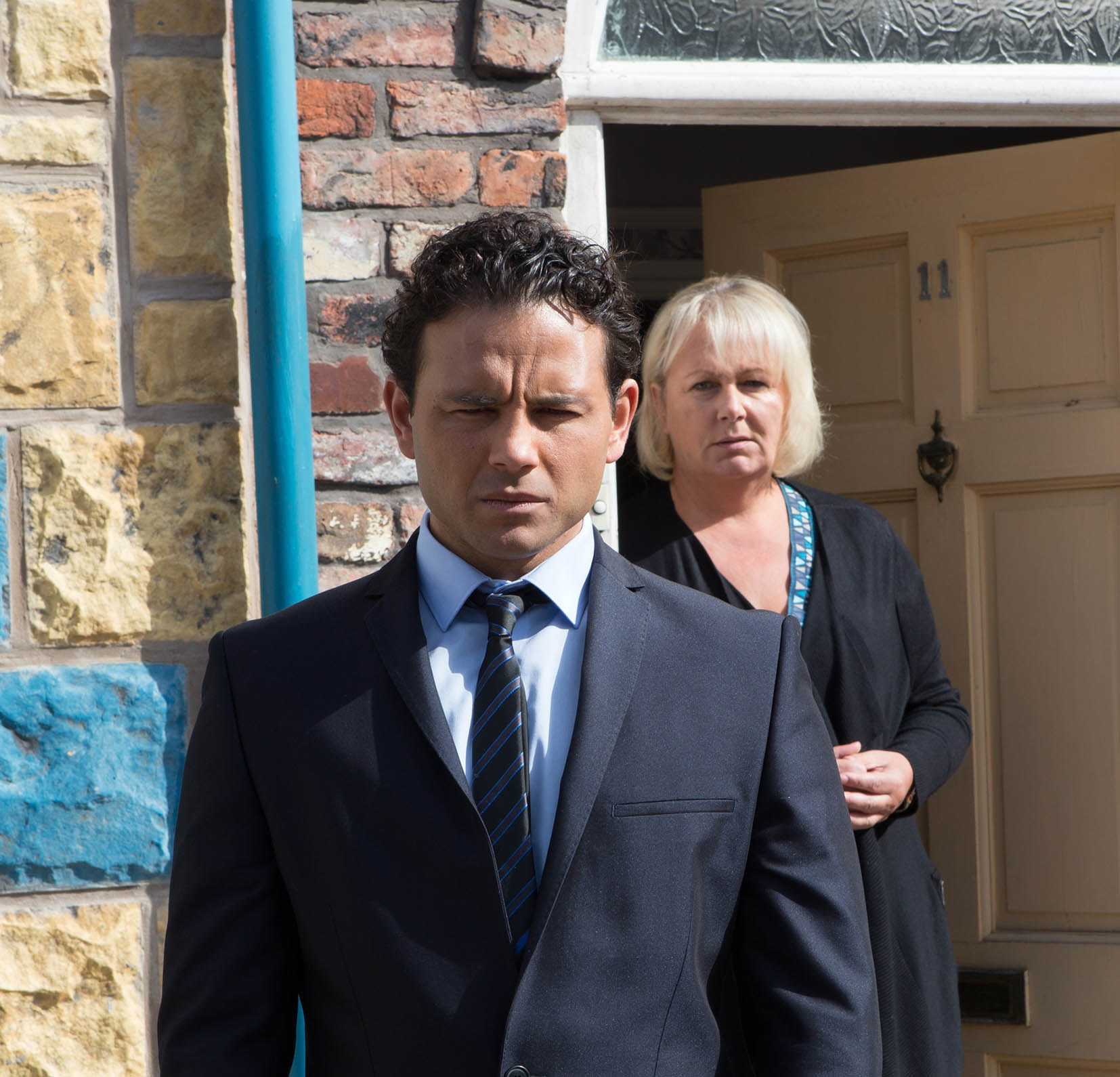 Last night fans were quick to spot that all remnants of ‘Old Todd’ had been removed from his mum Elaine’s house.

Corrie bosses had previously said they’d wiped out all traces of sex offender actor Bruno Langley on set after replacing him as Todd Grimshaw.

The disgraced star, 37, was axed from the soap in 2017 after he sexually assaulted two women in a Manchester bar.

Bruno was spared jail but the case judge branded his behaviour “disgraceful” and “degrading” and gave him a 12-month community order. 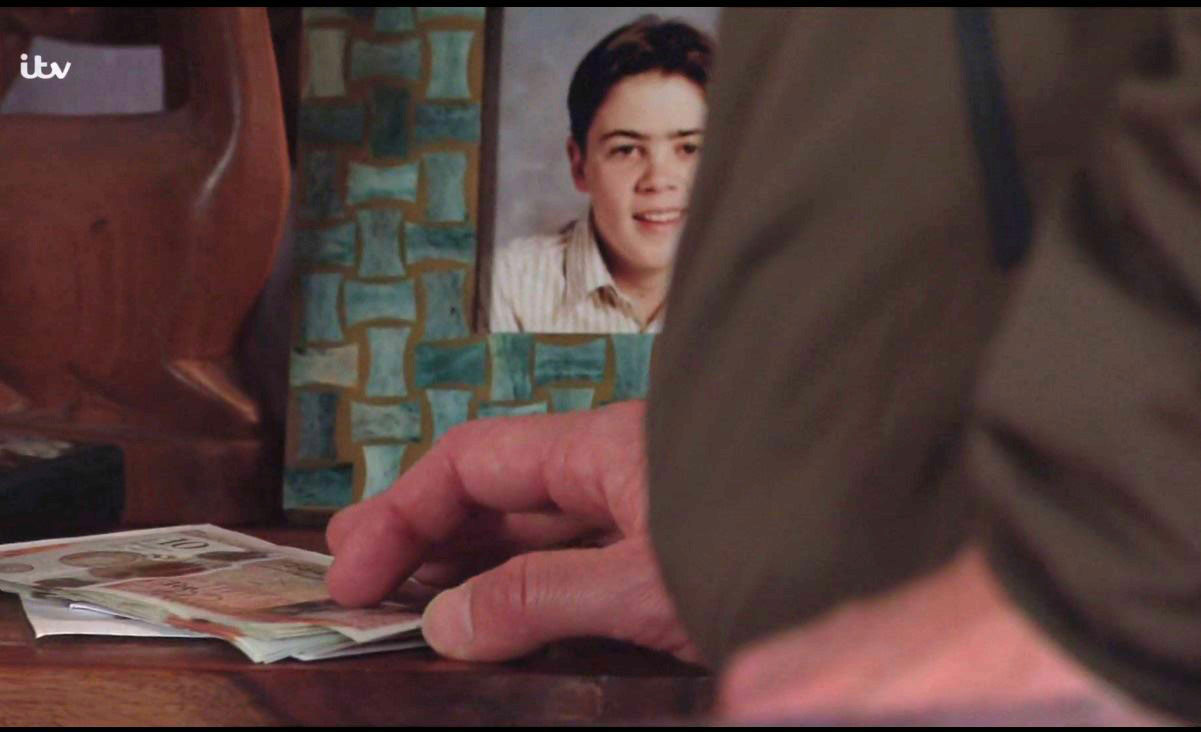 Taking over from an established role such as Todd from another actor has its own challenges but Gareth has also opened up about the pressure following Bruno's sacking.

He said: “I can see why it might be daunting but I tried to flip that into a great advantage."

Gareth explained that there was "16 years of a complicated backstory" and that, as an actor, he was used to "fast-forwarding relationships".