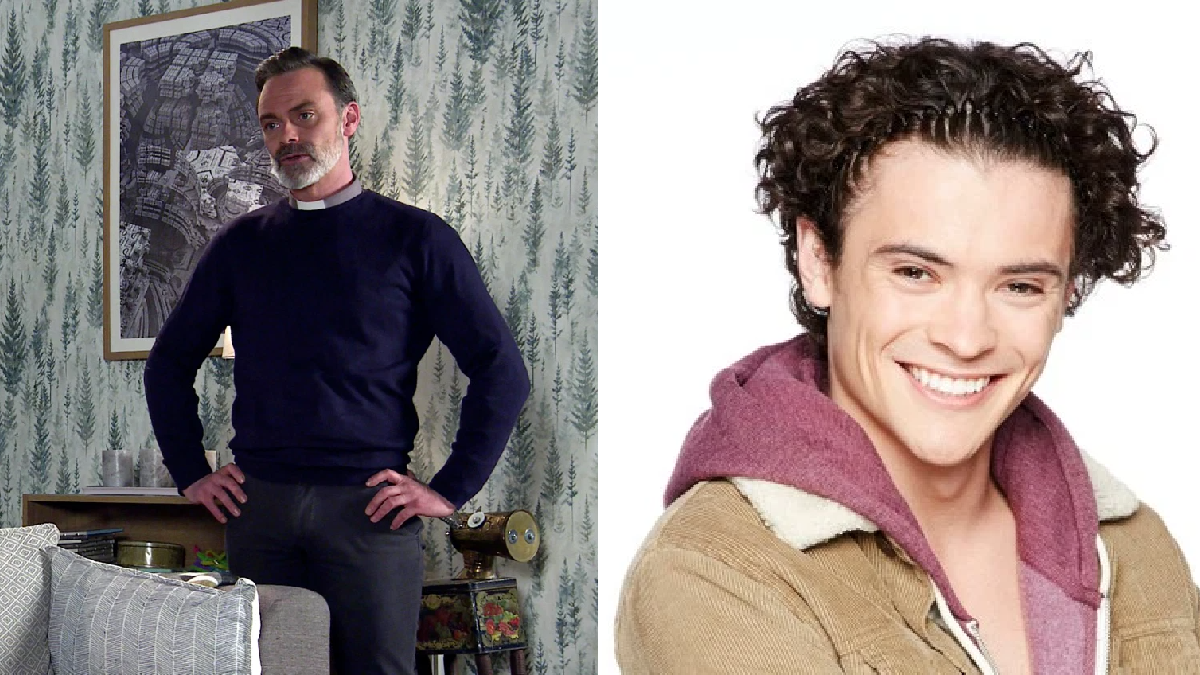 Since then, Summer has been caught in the middle of a lot of her family’s problems but most recently, she was put in the spotlight after being diagnosed with type 1 diabetes.

As Summer adapts to managing her condition and dealing with the general issues that come with being a teenager, Billy has been doing his best to help her in anyway he can.

Speaking to Metro.co.uk and other press recently, Daniel Brockelbank told us about the research he’s been doing for this storyline, and revealed he’s had help from a former EastEnders star:

‘One of my best mates, Jonny Labey, who used to be in EastEnders, we used to live together in London and he was diagnosed at 15 as a type one diabetic so it’s been really handy for me having him on the phone, just “how did your parents deal with it, how did you feel?’ And then to be able to use him as a point of reference to know what it was like.

He does a lot of work with diabetes UK, he’s from Jersey so he does a lot of stuff with Diabetes Jersey as well. He’s very open about his diabetes. It’s a worrying thing, it can kill you if it’s not managed properly. It’s been an interesting story to get our teeth into.’

‘I think Billy’s very conscious that she has to be looked after in all departments, not just the diabetes but her mental health’, Dan explained when asked about Billy’s worry towards Summer and her diagnosis.

‘I think he’s very conscious that this is a serious ailment that has to be managed properly and I think he adores her. Obviously we’ve got Harriet playing Summer now and Harriet is actually 23, we joke all the time, there’s pictures of Harriet on set when she was 4 and we might make fun of her and say “that was actually her 19th birthday in that one”, she’s 47, she’s really older than me!

I was nervous when my whole family had to have their heads replaced, I was nervous because it’s difficult to recreate those established connections that you’ve got with the previous actors. But again, absolutely landed on our feet with Harriet, she’s a legend, and because she’s 23, it means I can swear on set and not have to worry about it!’