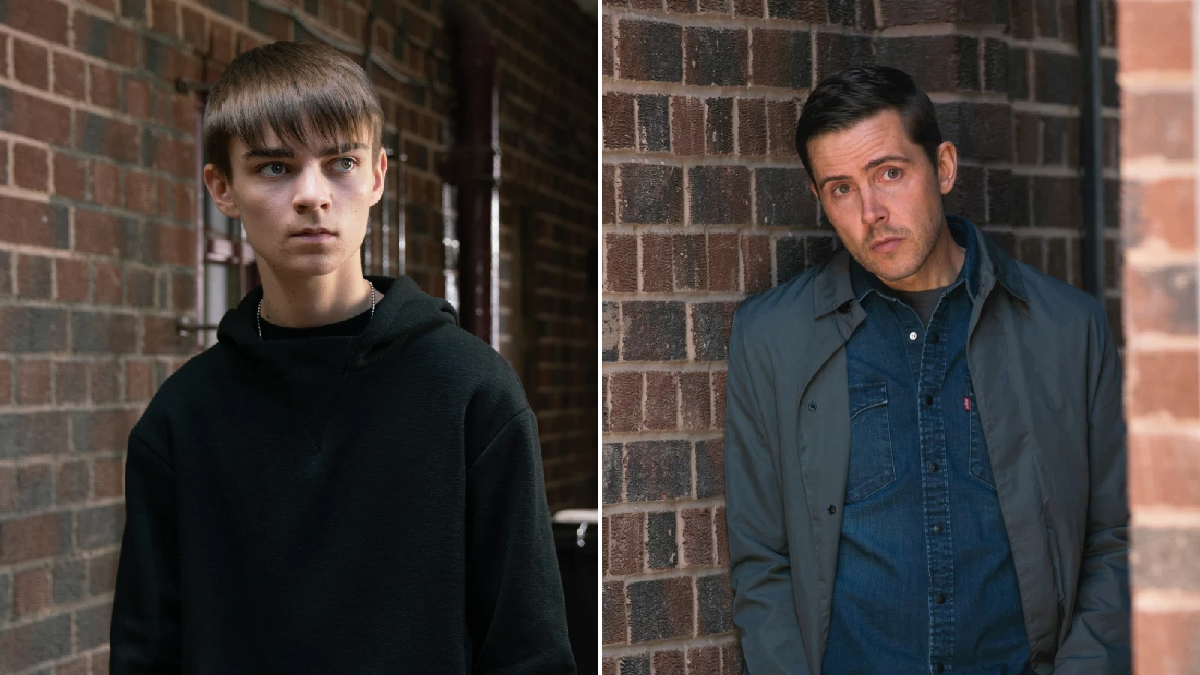 We last saw Will being told by Todd to leave Weatherfield and never return.

For a while, things have been quiet, Todd has been focused on his relationship with Billy and Summer, and Will certainly hasn’t been on the schemers mind.

This week, Todd was stunned to find a note on the doorstep threatening to expose his lies, and it was later revealed that Will was behind scaring Todd.

Scared is perhaps an understatement to describe how Todd is feeling right now as Gareth Pierce recently told Metro.co.uk: ‘He’s absolutely petrified of what Will could do to him.

The loose part of this jigsaw is Will coming back into the picture, it’s a definite threat. I think you see Todd at his worse during his interactions with Will, he needs Will to be scared and I think Todd is more able to scare a young lad than someone he sees as his equal’.

‘Todd is a clever lad but occasionally he does underestimate people’, Gareth continued.

‘What’s great about Ben [Hackett] is that he has quite an innate quality of seeming more aloof than what he actually is. You see these cogs turning, he’s brilliant in the role and it gives Todd the sense of superiority. I think he doesn’t expect it to be Will.

The audience are very much aware that Will is the bringer of a downfall, they need that, the audience feel icky about Todd right now, they need him to get his comeuppance.’