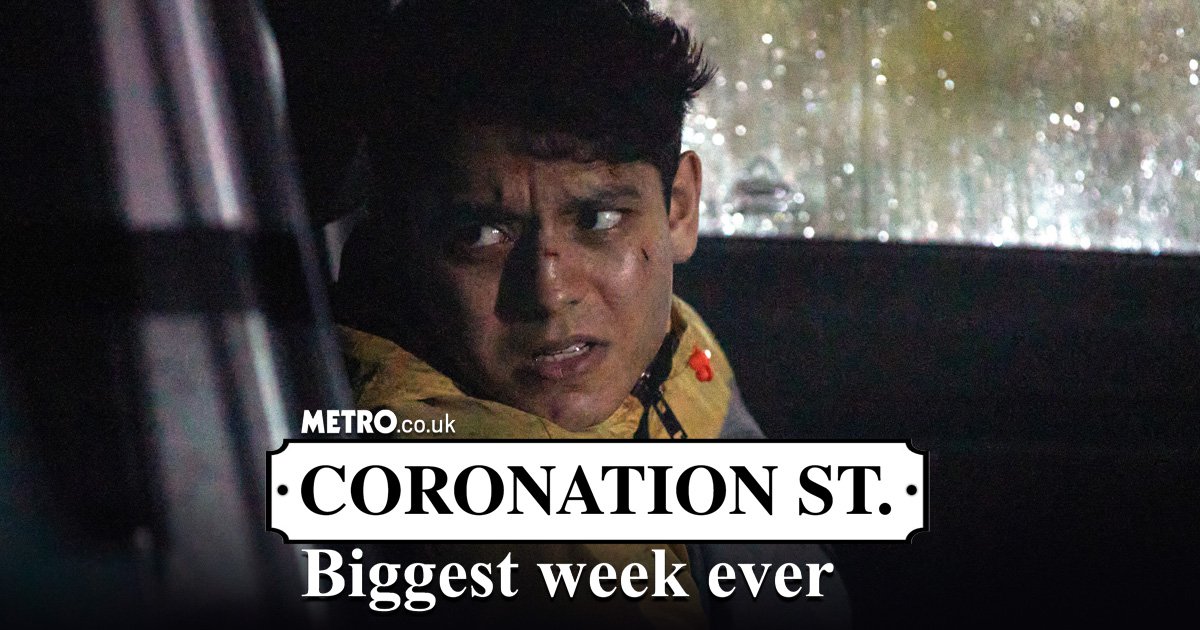 Asha has faced such a terrible time as of late but for twin brother Aadi, he’s felt pushed out, isolated over Dev hardly paying attention to him.

Soon, Dev will be put in a horrific situation when his car crashes and he’s forced to choose between his children.

Does he pull Aadi out of the car first, or Asha?

Such decision will change the Alahan set up forever and for Aadi, Dev’s decision could have a life-changing impact on him if he survives the ordeal:

‘Dev stumbles out the car and says to Aadi, help yourself and I think that is the catalyst moment for him’, Adam Hussain told Metro.co.uk.

‘He has always treated Asha better, but this is the real tipping point for him. Dev sees she is unconscious, but Aadi is still there asking him to help. The very last thing Dev says to him is help yourself. He feels like he has to take care of himself for him now on – his own dad won’t help him out of a burning car.

‘He’s always had to look after himself with the work at the shop so he’s not entirely shocked, it’s more of a realisation.

‘Imagine being chosen to die over someone else? That would mentally scar anyone.’

It remains to be seen whether Aadi will survive this ordeal.

But it could tear the family apart forever either way.