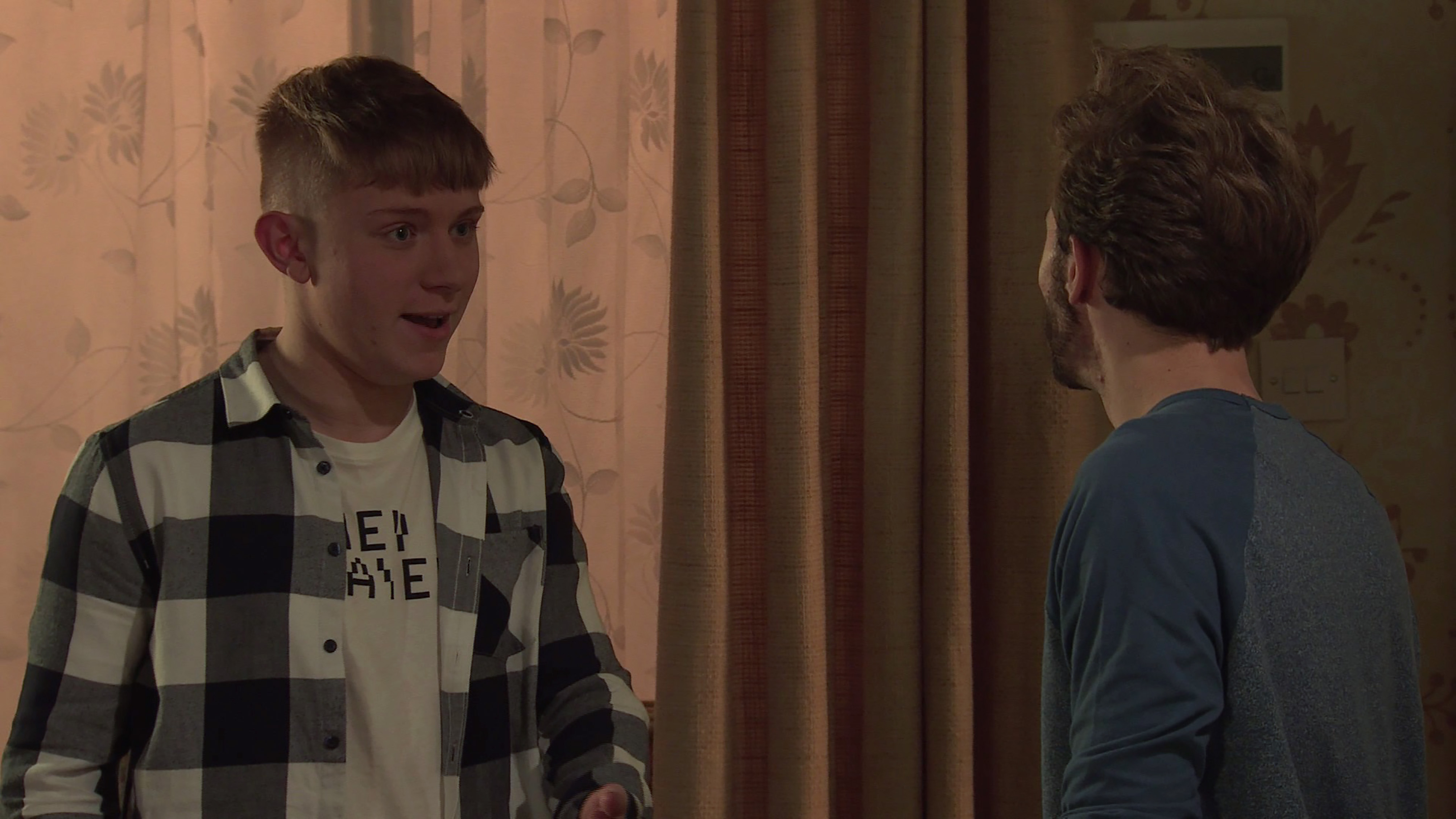 As Summer (Harriet Bibby) helps Max with his science project, he reveals he’s currently working on a film in his own time.

Max puts the final touches to his film and uploads it to his social media.

Summer rails at Max, demanding he take down his terrible video for Sam’s (Jude Riordan) sake, if nothing else.

The next day, having found out from Nick (Ben Price) about the nasty video, a furious David rounds on Max.

Will a determined Max continue his plan to tell people about his conspiracy theory?

How will Sam’s grieving process change if he believes Max that Johnny and Natasha’s deaths are linked?