Countryfile viewers tune in to the BBC show to be treated to a range of reports on the UK’s countryside and rural communities. However some fans feel the reports that focus on criminal behaviour are not suitable for Countryfile and feel they belong elsewhere. But presenter Anita Rani has defended the segments and explained the need for a range of topics to feature on the show.

After a report by Tom Heap into the rise of ATM raids in the countryside, viewers shared their thoughts on crime reports on Twitter.

One said: “Just tuned in – have they mentioned the #countryfile calendar yet am I watching Crimewatch with Tom Doom n gloom Heap?…” 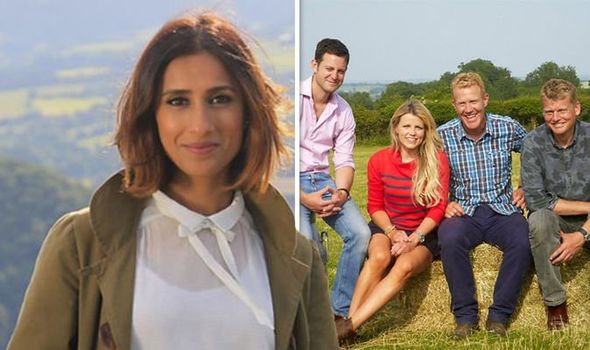 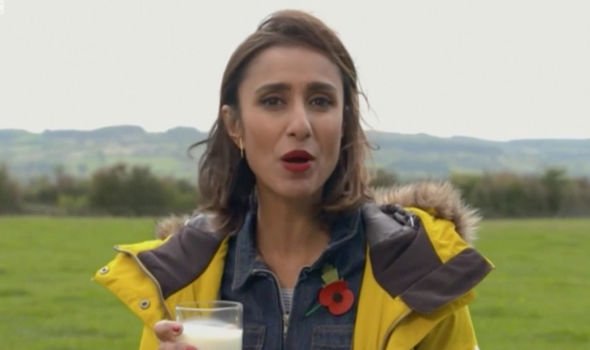 “Unless I am missing something this is almost encouraging criminals to target cashpoints and agricultural machinery.”

Speaking exclusively to Express.co.uk at the 2019 Women In Film and Television Awards, Anita discussed viewers’ concerns.

She explained: “I think it’s really important Countryfile appeals to a huge audience.

“Our viewership is huge and it’s a rural affairs programme at heart so we need to cover topical rural affairs as well as all the stuff I get to do. 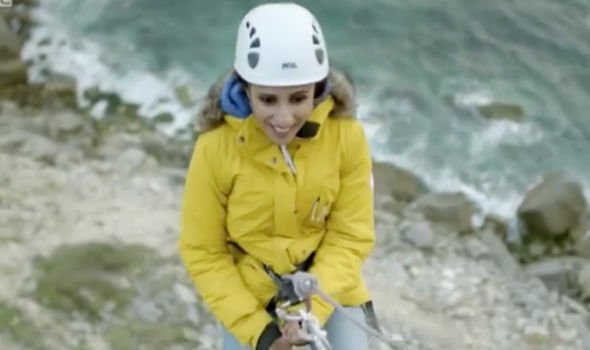 “The exciting adventure the food, the arts, the crafts, I think the countryside is so complex it’s not just one thing.”

“It’s a big job but I think Countryfile gets the balance,” she explained.

When Anita was asked what it’s like to be a part of BBC’s Countryfile, she confessed she loves her role on the show.

“[There’s] nothing not to love about Countryfile except the weather! I have my thermals on all the time in winter.”

“I think people like seeing us freezing our asses off while they’re watching at home,” she joked.

The Countryfile presenter was quizzed on what fans can expect in the New Year to which she said: “I don’t know.

“The team are brilliant they come up with incredible stories I have done so much great stuff.”

“We will see what the New Year brings,” she adds.

Elsewhere, Countryfile viewers were horrified when the show explored the wildlife deterrent of fox snaring.

Charlotte Smith was on hand to discuss the extreme wildlife control measure which divides onion across the countryside.

Viewers were less than impressed as one tweeted: “Can’t believe #snares are not illegal. Horrific. #countryfile.”

Another added: “Not very keen on the idea of animals bring snared. #countryfile,” to which a third commented: “There is NOTHING humane about a snare. #Countryfile.”

Countryfile continues Sunday at 6pm on BBC One.