AJ Pritchard has insisted that his parents DO like Maura Higgins after she and Curtis finished fourth on Love Island last night.

Fans of the show had insisted his parents hated Maura when his mum 'shamed' the kiss tattoo on her bum when they met in the villa. 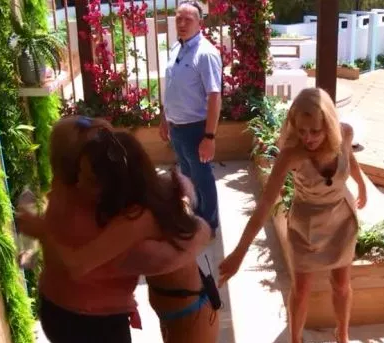 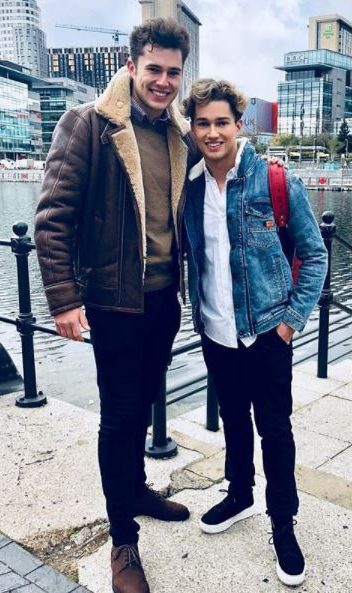 However, Curtis's older brother, AJ, 24 has said his mum was pointing at Maura's bum because she was complimenting her on her toned derrière.

Speaking exclusively to The Sun Online at the Sun's Love Island screening party, AJ explained that she is a fitness fanatic and was admiring how great her bum is.

He said: "Because my mums a personal trainer she probably wanted to see how toned it was."

When asked if his mum was OK with tattoos, AJ replied: "No, I’ve got a tattoo, my mum’s fine with that." 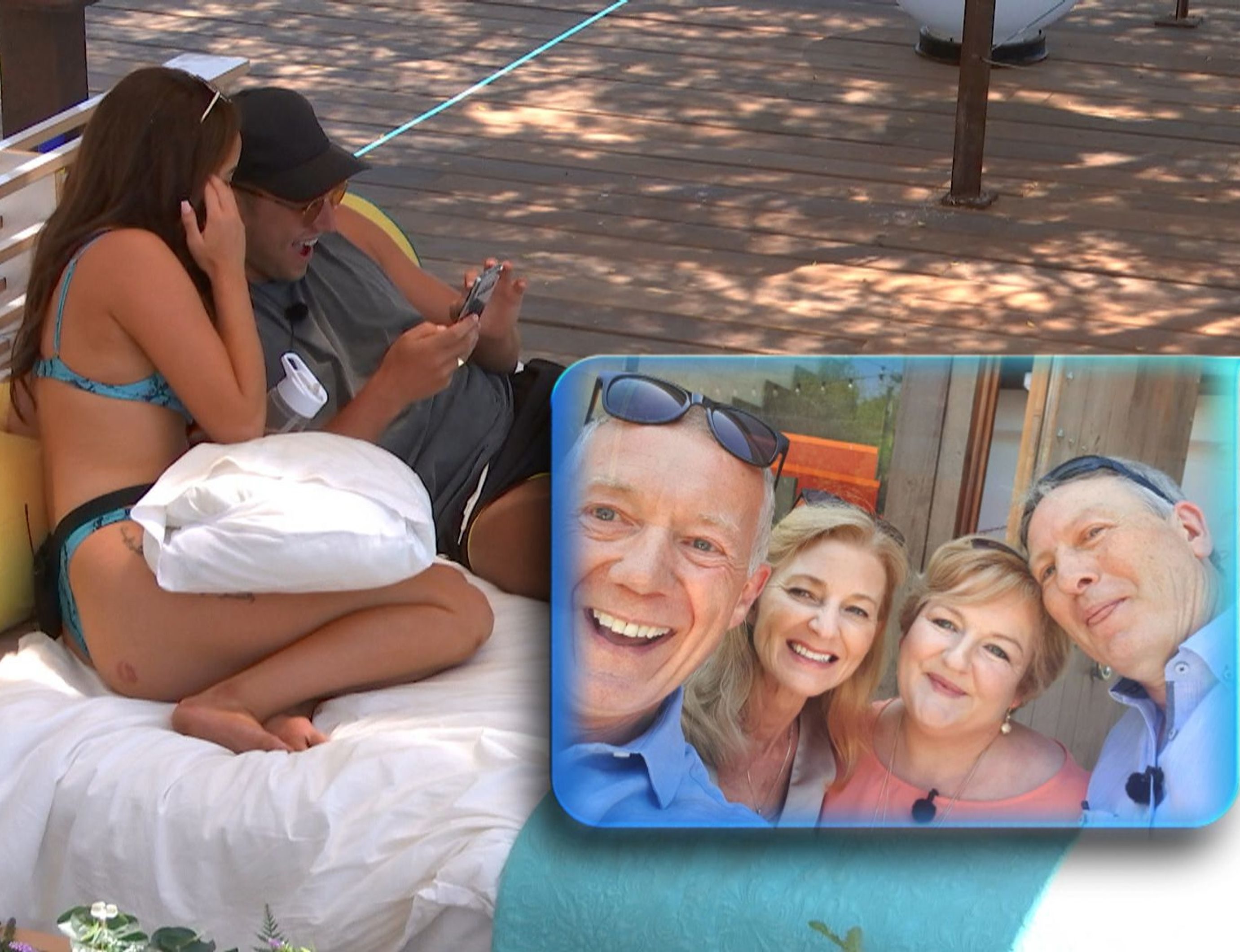 The professional dancer added: "As long as it’s a nice one, she’s not bothered about it."

AJ also admitted that he was proud of his brother for making the final and winning over the hearts of the public.

He said: "I wanted him to be in every single episode, whether he wins or not, as long as he wins over the public, and he’s done that, I feel like he’s done that.

"That’s the hardest thing, to win a show on popularity is quite easy, but to actually win the heart of the nation, it’s hard." 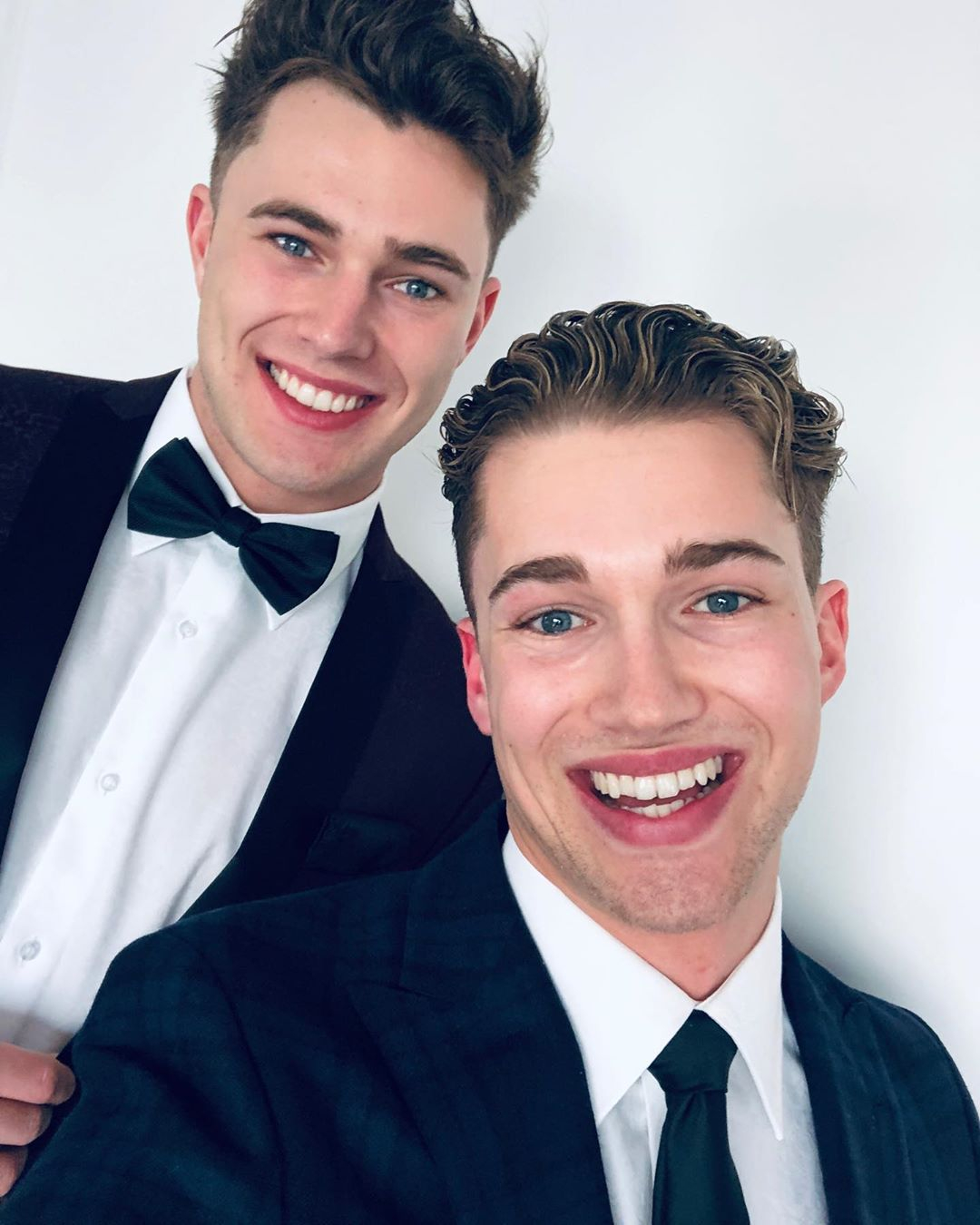 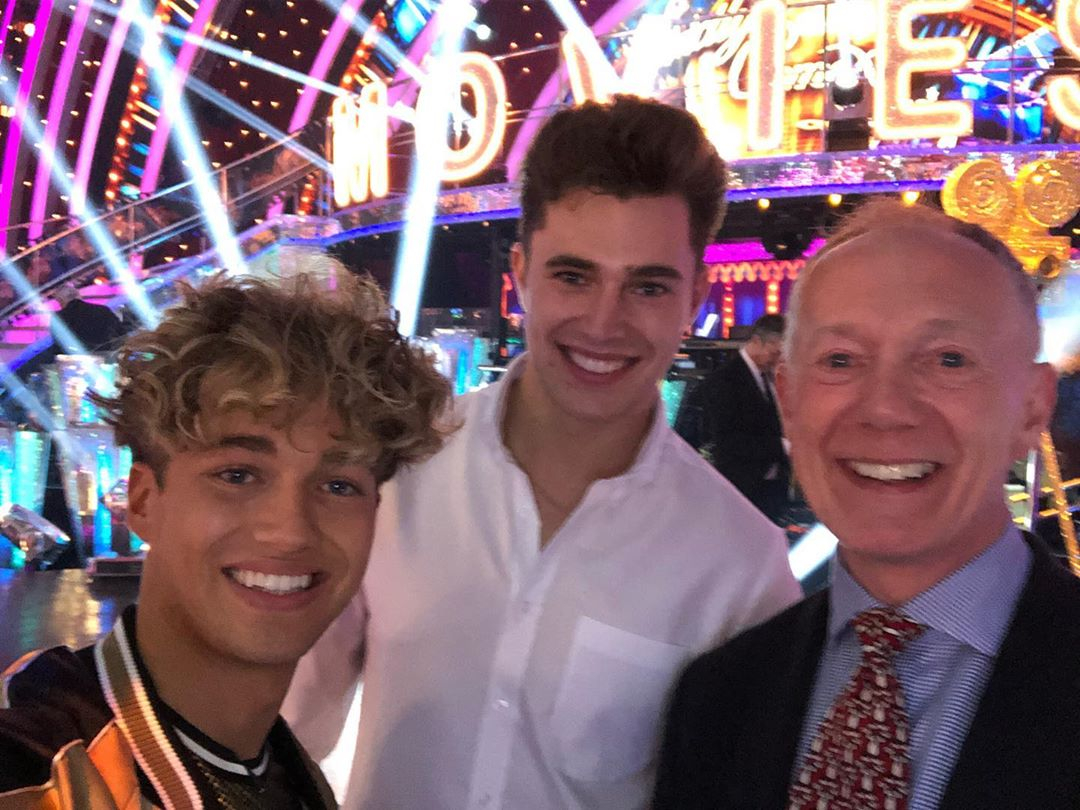 The dancer also said he's happy that Curtis stuck to his morals and didn't sleep with anyone on the show – as that was the only golden rule he gave to his brother to follow.

It comes after Maura begged Curtis for sex and moaning that he wouldn't give her an orgasm as told her: "Tonight is not the night."

AJ added that they will work on the outside because of how well their personalities compliment each other.

He said: "I think the great thing is their personalities together, she has her fiery side, but she’s also quite innocent. 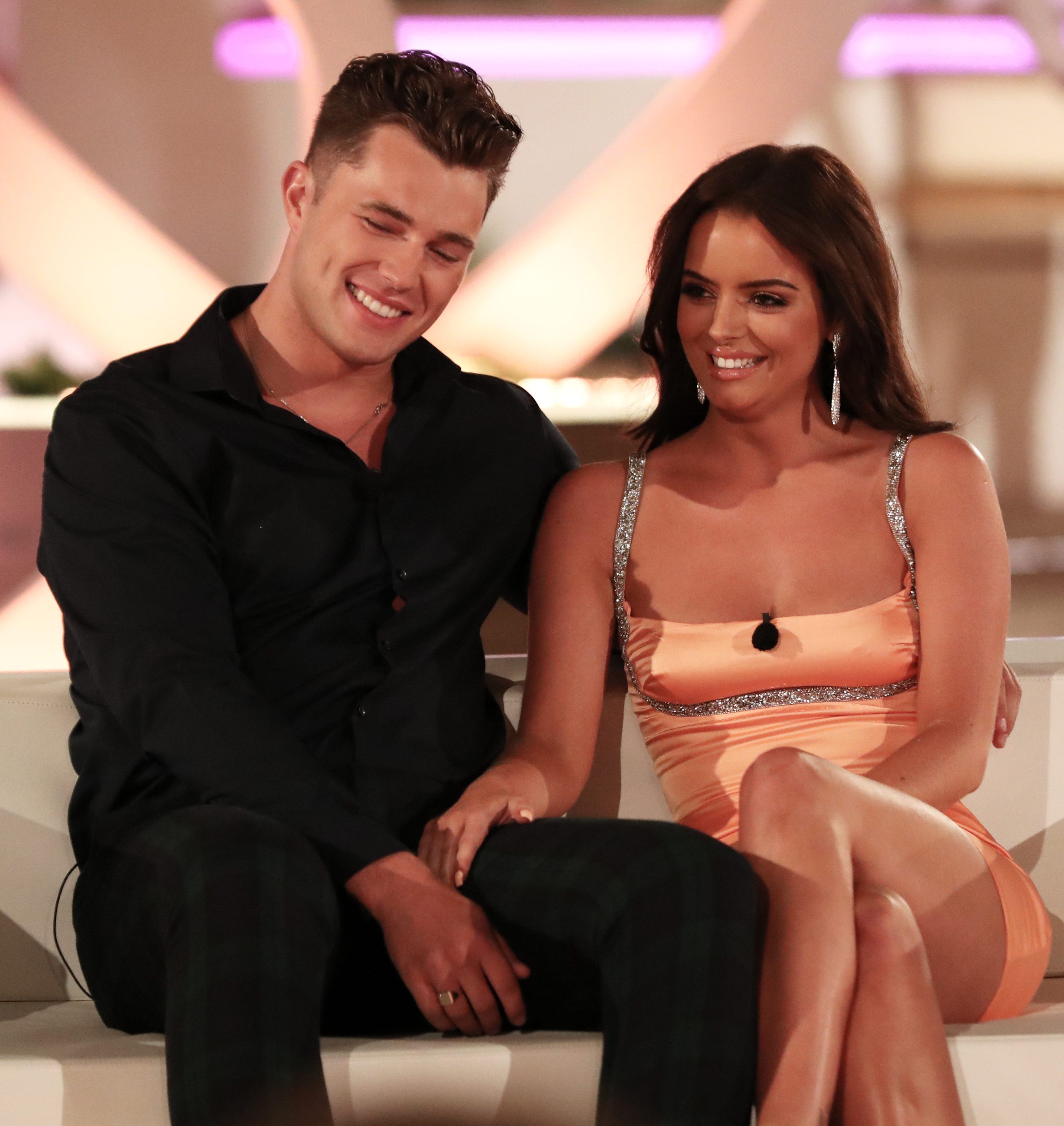 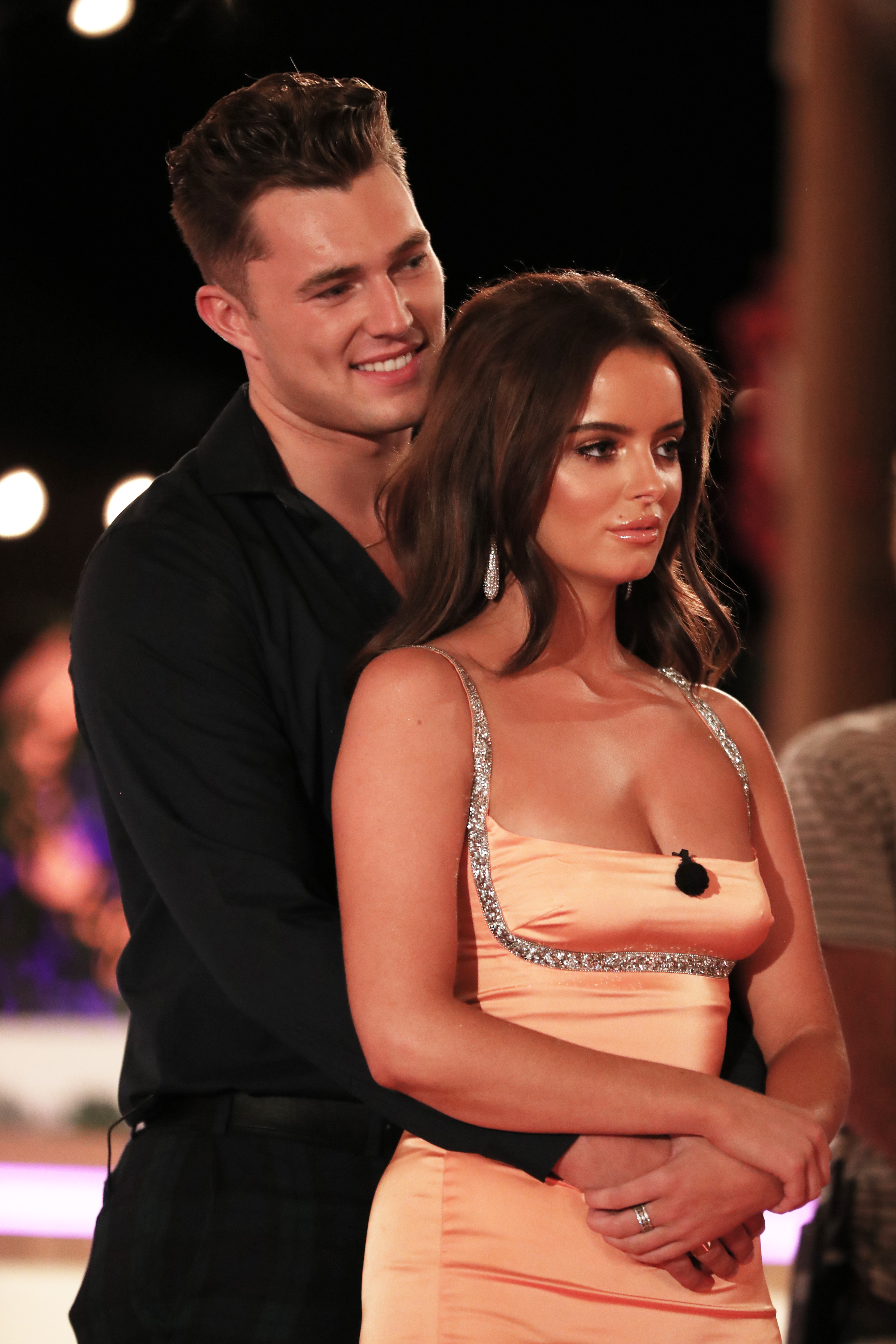 "You can kind of see that self re-assurance and she needs someone to say no and Curtis is the one to do that.

"As much as they joke, its 95 per cent her way, five per cent his way. He will actually say something and that’s what a real relationship is and will work on the outside."

He added: "I honestly do think everyone really likes her, as long as Curtis is happy, mums happy, that’s all a mother wants for her son."
The 23-year-old made it to the final with brunette bombshell Maura Higgins, 28 and finished fourth up against best mate Tommy Fury, 20 and Molly-Mae Hague, 20, Ovie Soko, 28 and India Reynolds, 28, and the winners Amber Gill, 21 and Greg O'Shea, 24.

The dancer's journey in the villa wasn't all plain sailing as he coupled up with Amy Hart, 27 on the second day, before his head was turned by one of the new girls who entered the villa while his half-girlfriend was in Casa Amor.

Upon Amy's arrival back to the main villa, Curtis admitted to her that he was lying about his feelings and the pair decided to end things – which eventually resulted in Amy leaving the villa.

After Amy's departure, Maura and Francesca Allen, 23 fought for Curtis's attention, but it was Irish lass Maura who won his heart and ended up finishing the show in fourth with the dancer. 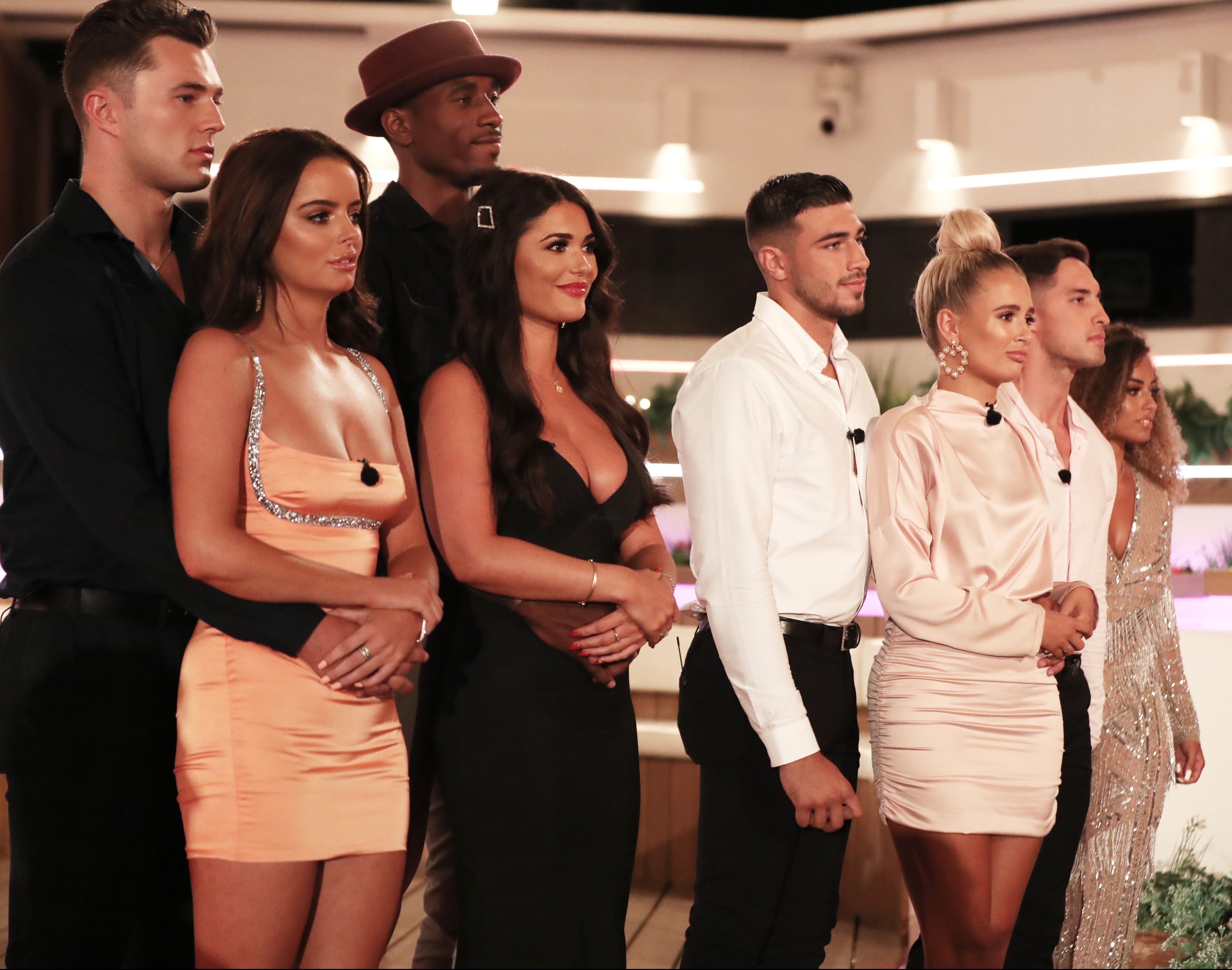 We've a special code for Sun readers to use to get 10% off everything in the official Love Island shop – from personalised water bottles, suitcases and wash-bags to Love Burst make-up. Visit loveislandshop.co.uk and use code SUN10 at checkout. It's valid until midnight on Mon 5 August, excludes postage charges and can't be used along with any other offers.