THE incredibly awkward moment Dakota Johnson challenged Ellen DeGeneres for insisting she didn't get an invite to her birthday has gone viral AGAIN.

The cringe-worthy clip, which first aired on The Ellen Show in 2019, is being watched millions of times again after it was revealed the series is ending. 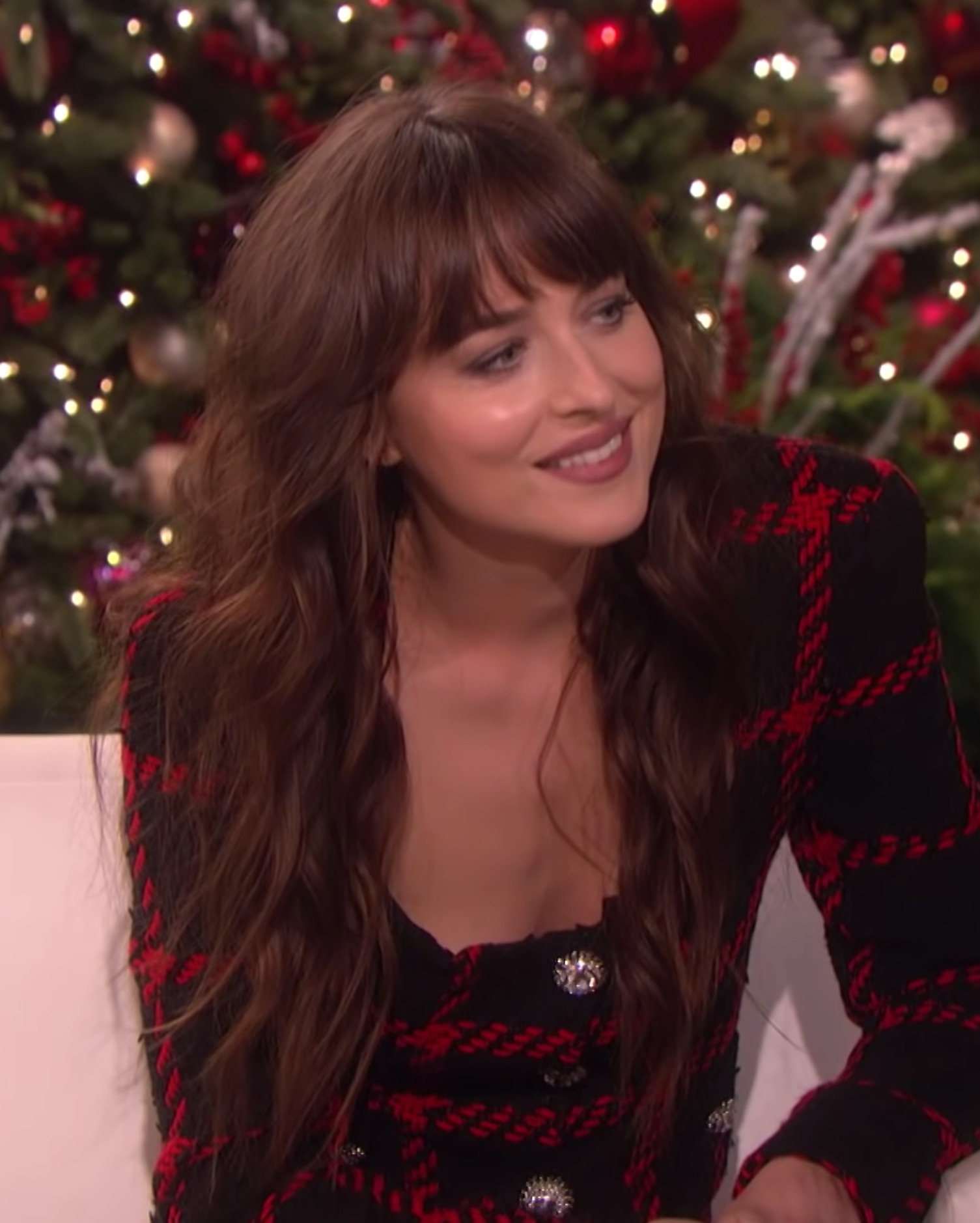 The 63-year-old comedian was in tears yesterday as she told viewers this would be her last season, saying: "This show has been the greatest experience of my life and I owe it all to you."

One wrote: "The Ellen DeGeneres show ending further proves that in the end, Dakota Johnson will have the last laugh."

In the awkward clip, Ellen claims she didn't get asked to Dakota's birthday, saying: "How was the party? I wasn’t invited." 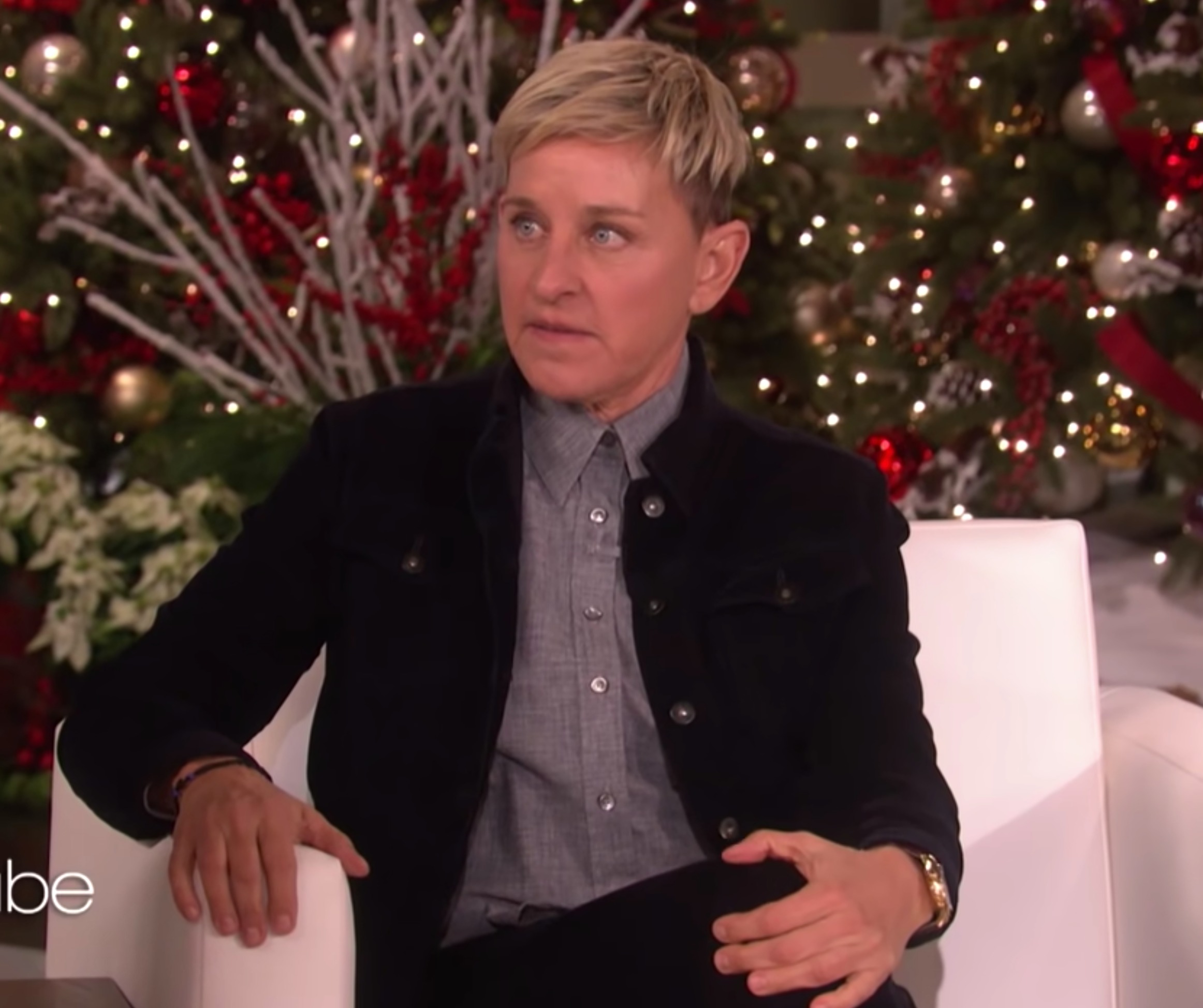 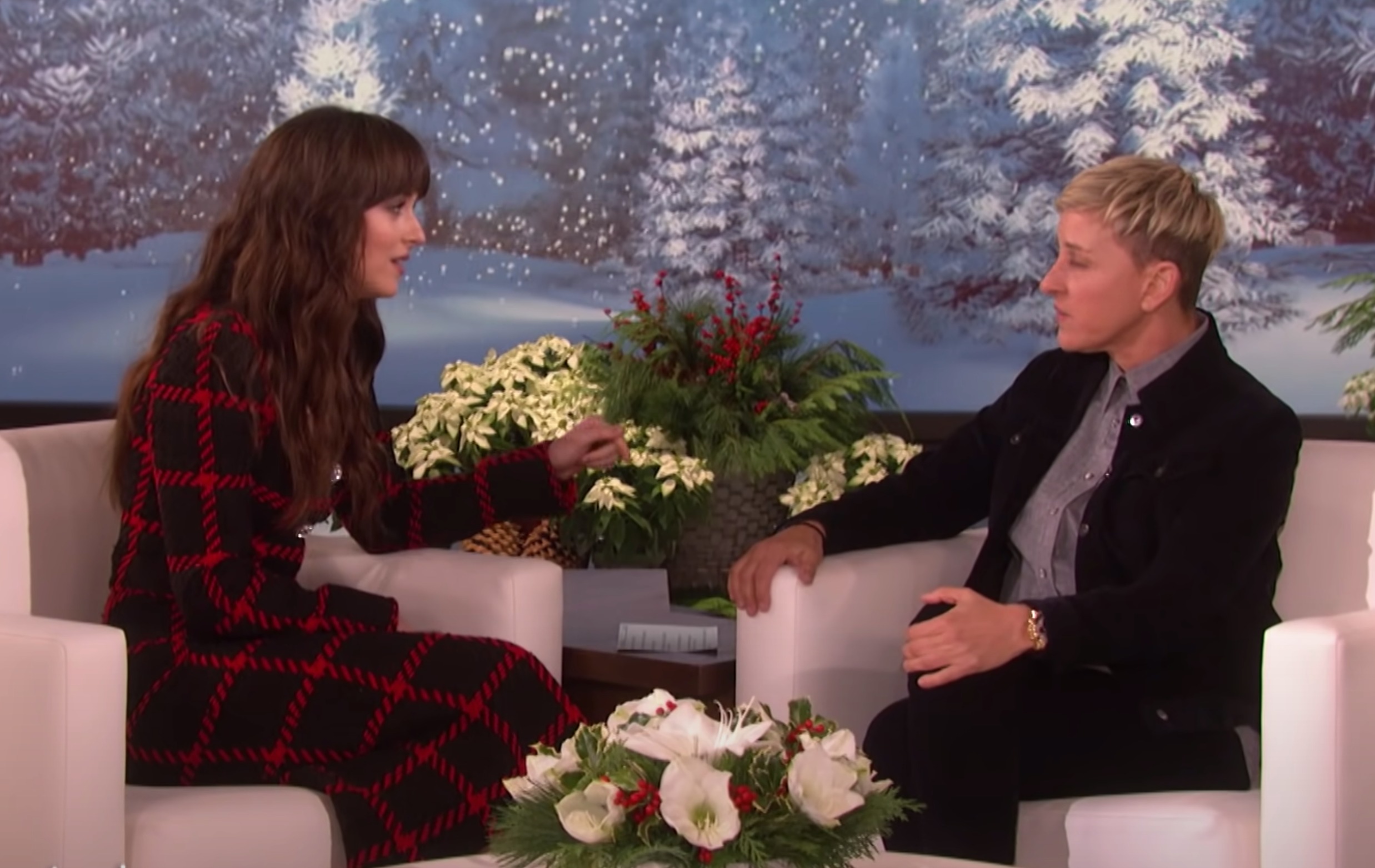 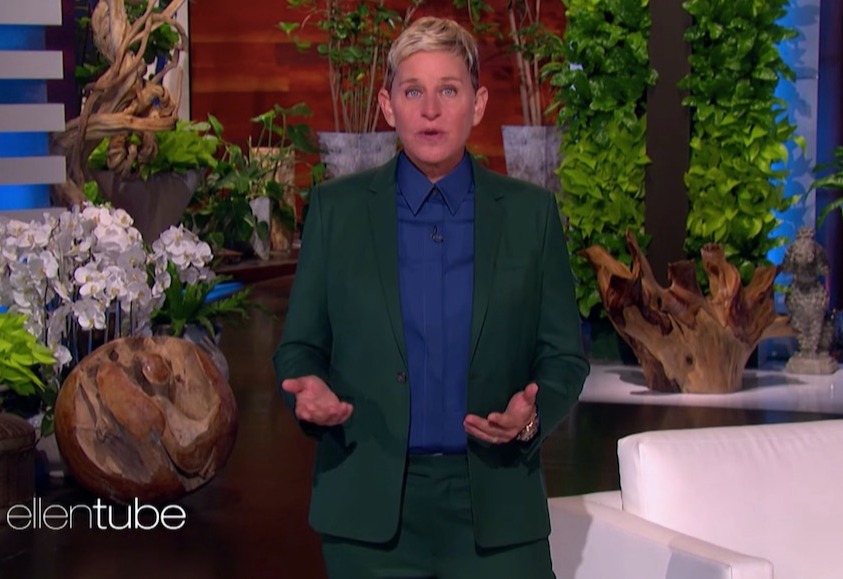 But Dakota replied bluntly: "Actually, no, that’s not the truth, Ellen.

"Last time I was on the show, last year, you gave me a bunch of s**t about not inviting you, but I didn’t even know you wanted to be invited."

Ellen replied: "Well, who wouldn’t want to be invited to a party?"

In ever-escalating levels of awkwardness, Dakota said: "Well, I didn’t even know you liked me." 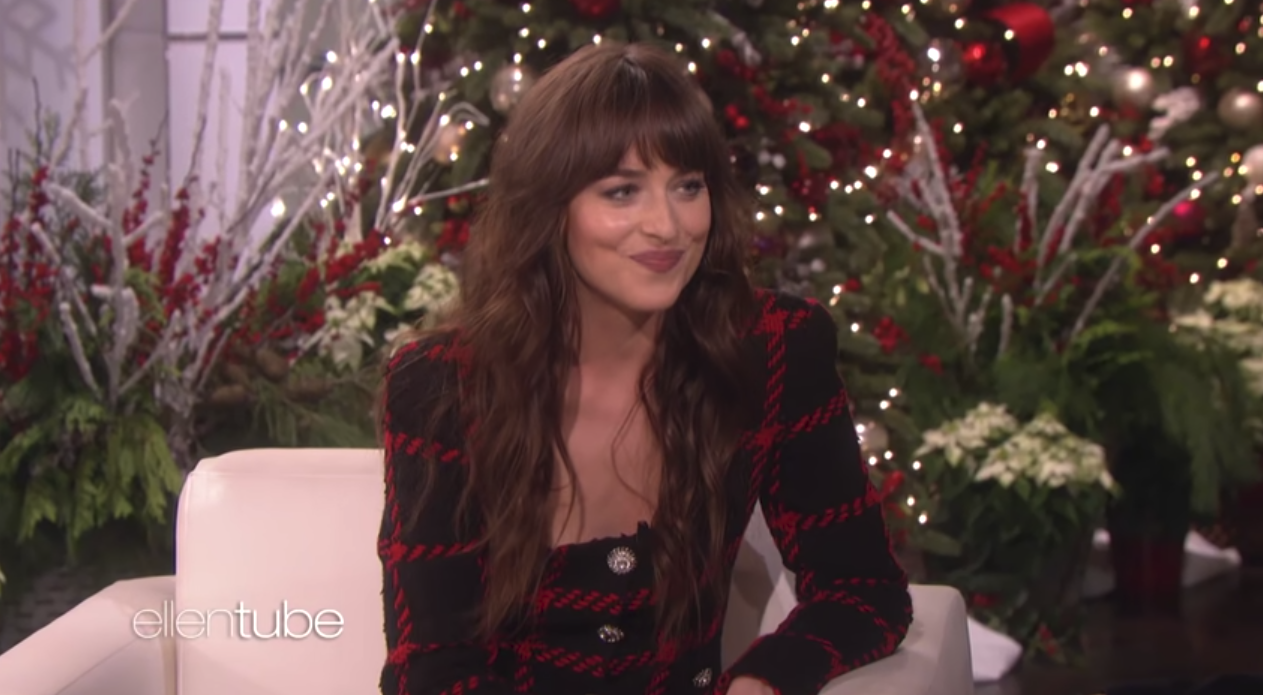 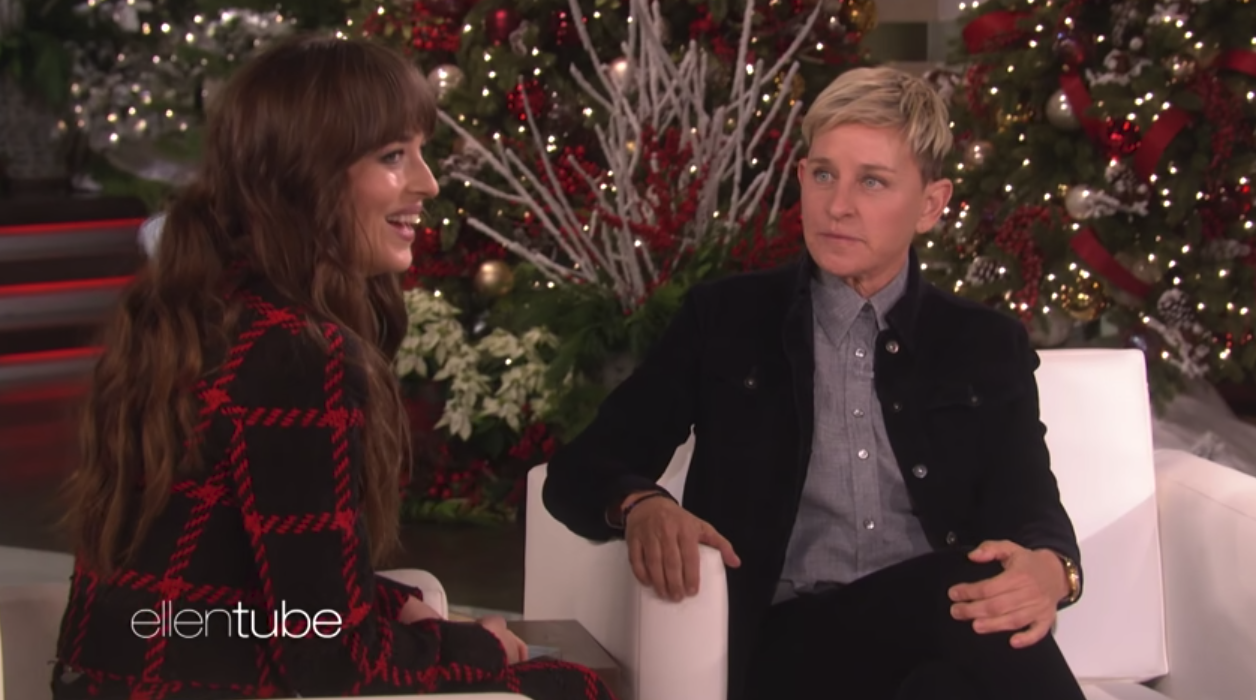 Ellen replied: “Of course I like you. You knew I liked you. You’ve been on the show many times, and don’t I show… like?”

Dakota told her: "You do. But I did invite you and you didn't come so…"

And when asked how she could be sure, the actress replied: "Ask everybody.Ask Jonathan, your producer. Yeah, he's right there." 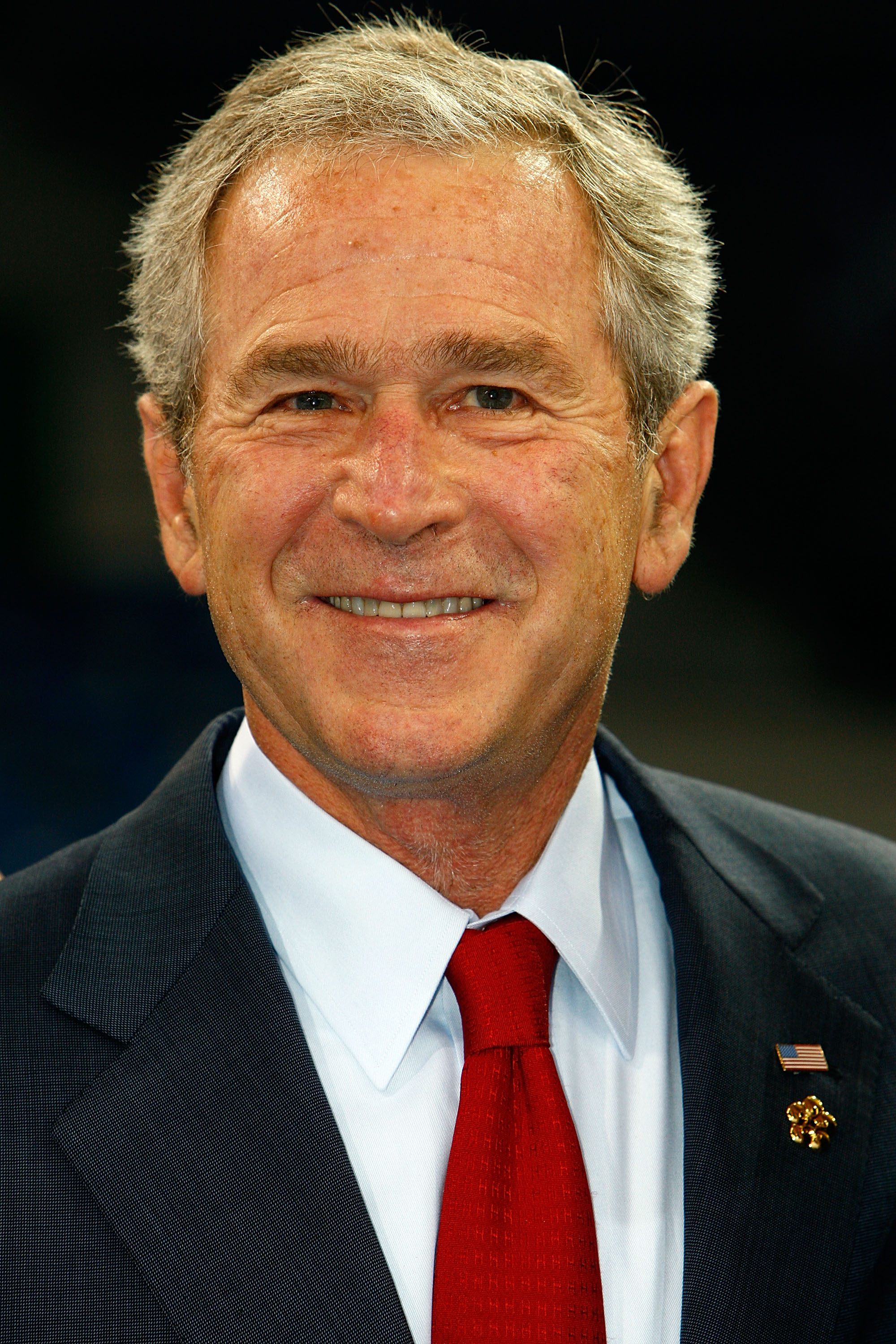 Dakota, unwilling to throw her a line, replied: "I don't know."

Ellen answered: "It was probably in Malibu. That's too far for me to go to. No I think I do remember I was invited – thank you.

"I really didn't remember that until just now."

On the weekend of Dakota's birthday, Ellen and her wife Portia de Rossi were spotted at an American football game next to George W Bush and his wife Laura. 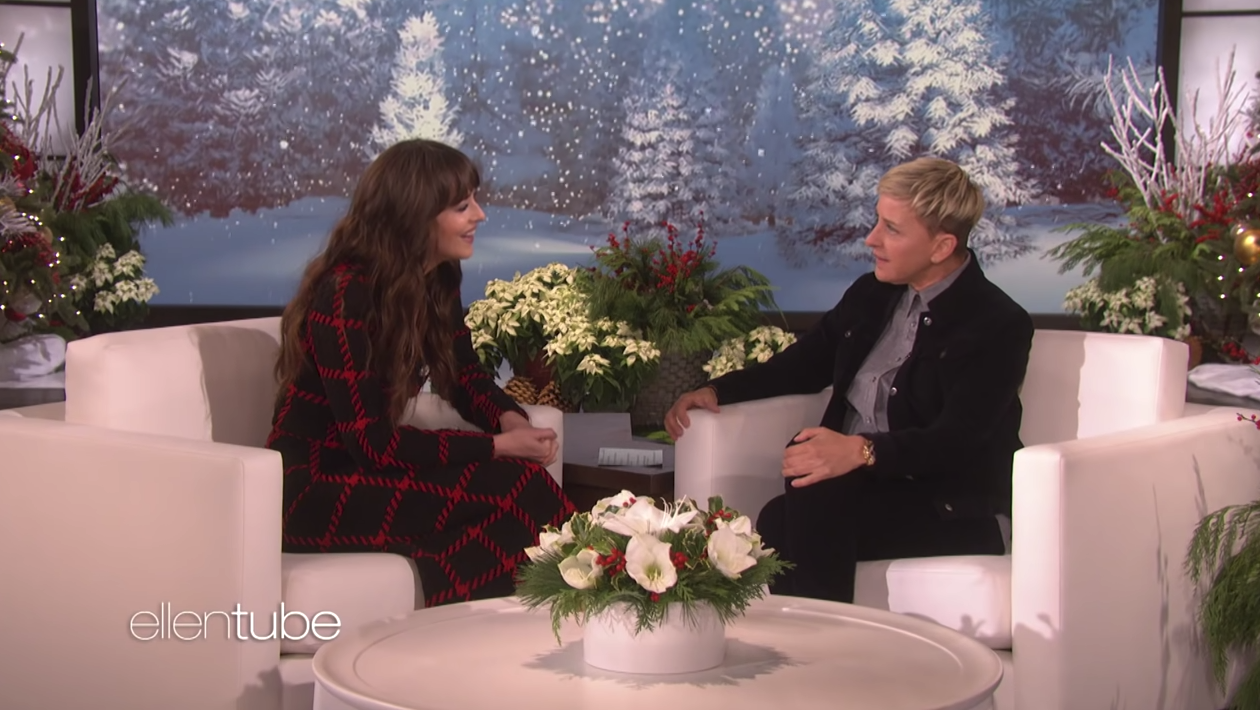 But things didn't get any better as Dakota said Tig Notaro was her No.1 comedian – whilst Ellen replied saying Jennifer Aniston was her favourite actress.

“Gosh, this isn’t going well,” Johnson laughed after blurting that she left one of Ellen's parties early, telling the audience "I'm sorry" as she pretended to leave.

Social media fans had a field day with their awkward interview, with one user asked for the clip to be played "at my funeral".

One read: "Dakota Johnson if you’re reading this I appreciate the chaos in which you thrive and I’m free to hang out most nights and weekends."