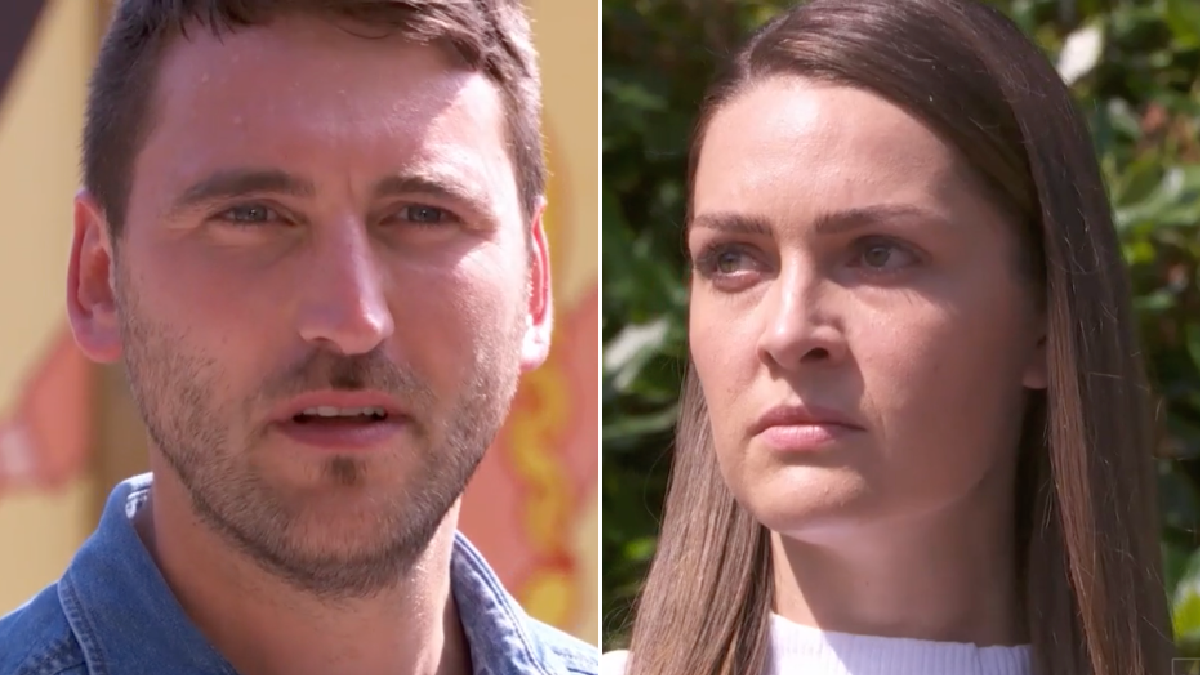 Hollyoaks’ Damon Kinsella (Jacob Roberts) struggled to make peace with Sienna Blake (Anna Passey) in the wake of Brody Hudson’s (Adam Woodward) death, and thus he decided to ban her from the funeral.

The young man was left heartbroken by the death of his pal, and – in spite of his belief that Summer Ranger (Rhiannon Clements) killed him – it’s Sienna he holds responsible.

Viewers will know that Sienna cheated on Brody with Warren Fox (Jamie Lomas), and later began a relationship with Summer, who was seeing Brody at the time.

Her heart, however, remained with Brody, and – following an ordeal at scheming Summer’s hands – the two reconciled, admitting their feelings for one another.

But tragedy struck, as Brody was killed in a horrific hit-and-run. Warren was behind the wheel of the car, but Sienna, Damon and Liberty Savage (Jessamy Stoddart) reckon Summer was to blame.

The arrangements for Brody’s funeral were subsequently set in motion, and Monday’s (October 4) offering of the Channel 4 soap saw some tension arise between Sienna and Damon.

Matters were complicated further when a cupcake delivery – evidently from Summer – arrived, and Sienna wasted little time in reporting the matter to the police.

Damon, however, was starting to get fed up with Sienna, and later called her out, reiterating that he believes she was primarily to blame for Brody’s demise.

‘Summer may have killed him,’ he said, ‘but you broke his spirit long before that, didn’t you?’

Sienna was appalled at such a sentiment, but the worst was yet to come, as Damon proceeded to ban her from the funeral!

‘You don’t get to pay your respects to someone when you never showed them any during their life!,’ he barked.

‘You’re not coming to the funeral, Sienna. And that’s final!’.

Sienna was heartbroken, but will she do as Damon as demanded? Or will she find away to pay tribute to the love of her life, regardless of Damon’s wishes?