DANCING On Ice has already been hit with a fix row after it was revealed that Liberty Poole's mum is an ex figure skater.

Love Island star Liberty has signed up to appear on the new series of DOI in January – but she can already ice skate. 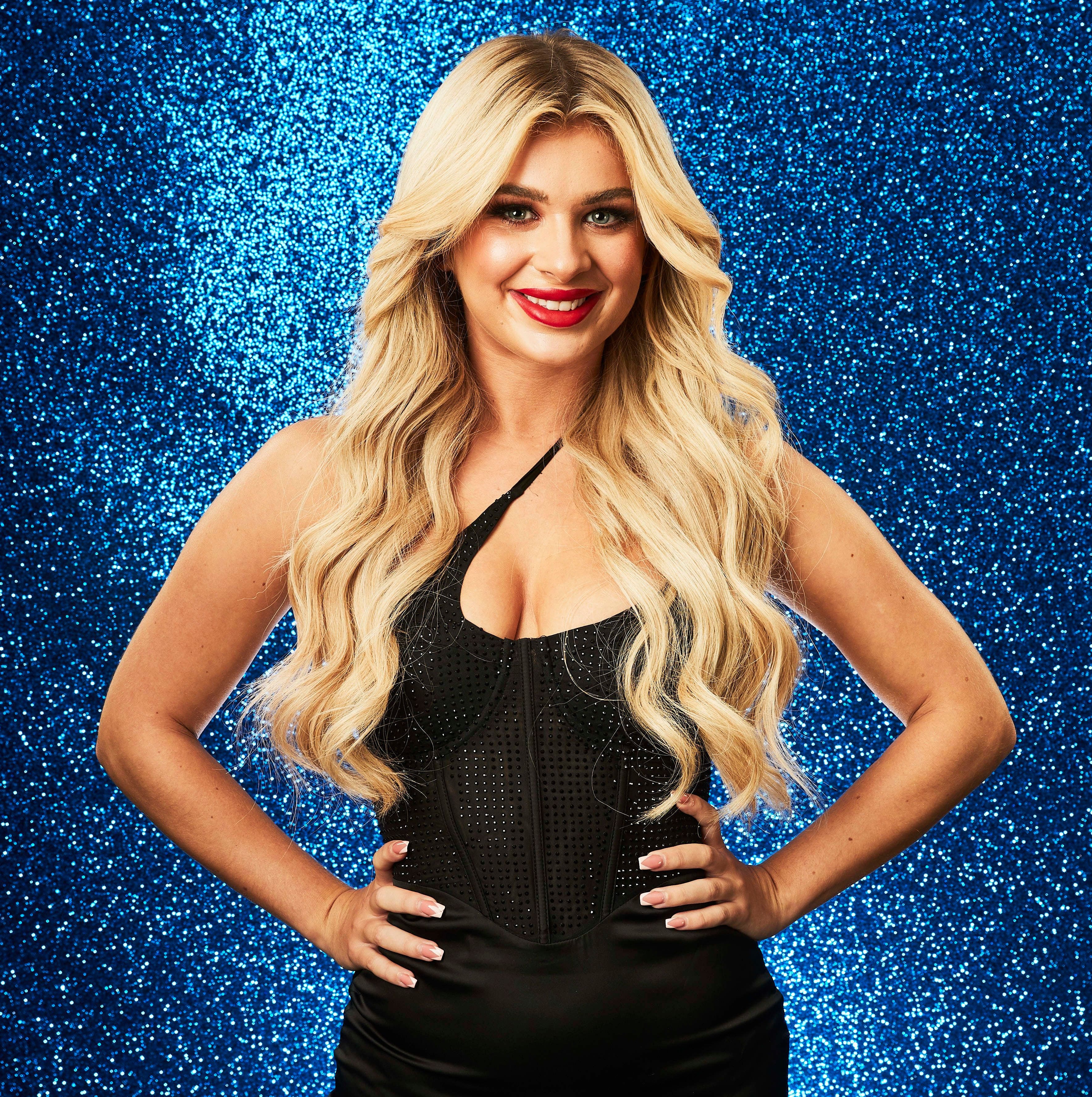 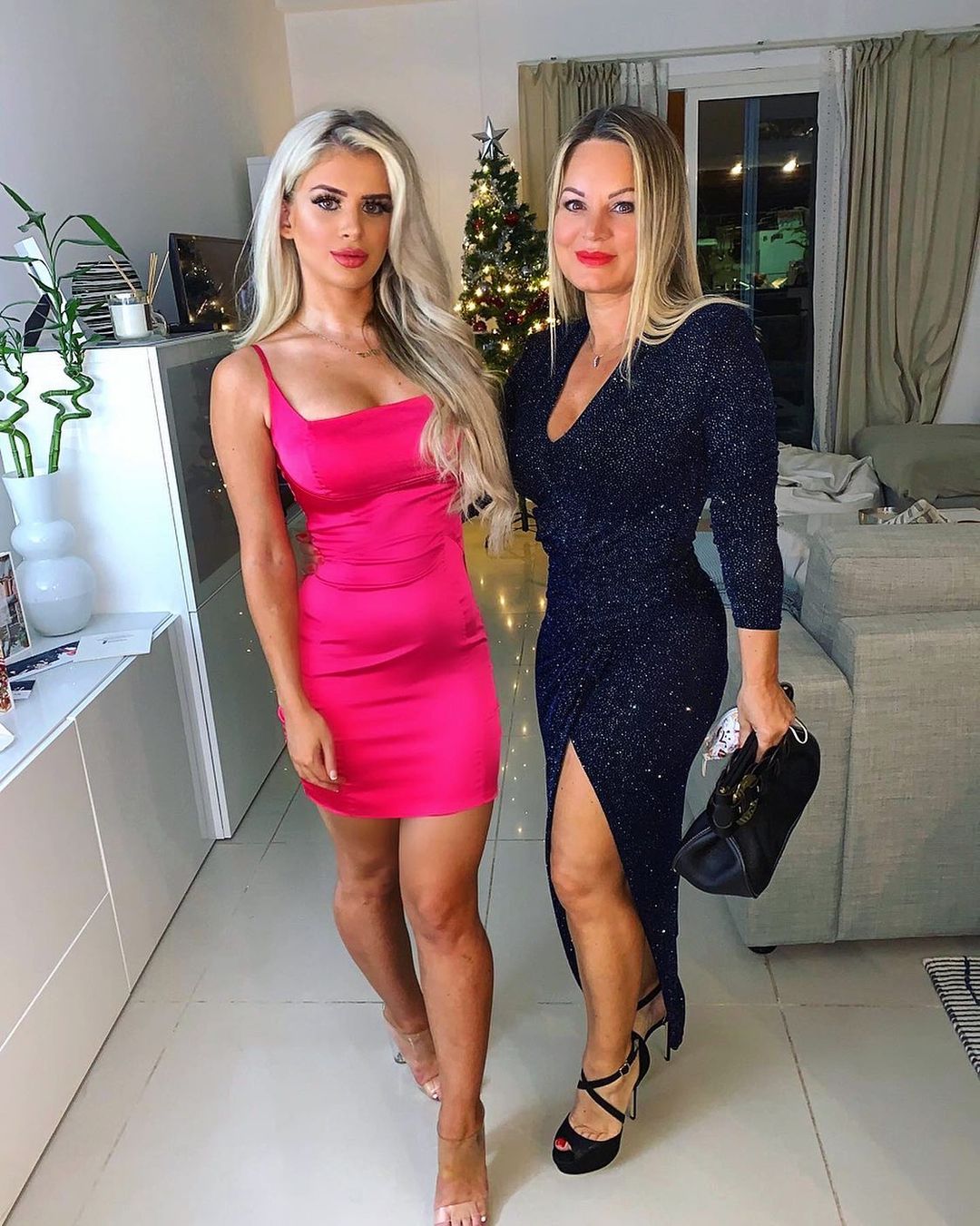 After being announced as one of the new contestants, Liberty admitted that she already enjoys skating as "a hobby" after growing up with her expert mum Jo.

But the 21-year-old blonde is adamant that she is unable to "do any tricks".

"I grew up watching Dancing On Ice and my mum actually used to be a figure skater," the Love Island 2021 contestant said.

"I ice skate as a hobby sometimes so I can get around the rink but I can't do any tricks, no pirouetting or anything, so I'm really looking forward to pushing myself and learning as much as I possibly can.

"Not just skating around the ice but actually dancing on ice. Bring it on!"

Liberty is among the first celebrities to be confirmed for Dancing On Ice 2022.

She found fame in the summer after entering this year's Love Island villa and coupling up with Jake Cornish.

But the lovebirds' relationship turned sour and they split just days before the final. They then made the decision to quit the ITV2 reality show completely.

Liberty's mum Jo later admitted she had found it "heartbreaking" to see her daughter suffering emotionally.

Speaking to The Mirror, Jo said: "I think Jake has had a rough time and if Libby is saying he is a nice person, then I have to stick with that.

"But it was heartbreaking because she was looking for love and he was as well."

Along with Liberty, Ben Foden and Gazza's son Regan have also been confirmed for Dancing On Ice 2022.

Meanwhile, former Strictly judge Arlene Phillips is set to replace John Barrowman on the panel after the TV star was axed following historic accusations of flashing.

The dance legend, 78, is in advanced talks about returning to prime-time TV for the first time since the BBC axed her from Strictly in 2009.

A TV insider said: “The fact that Arlene is a mature woman with decades of experience in the dance world is seen as a huge asset for Dancing on Ice." 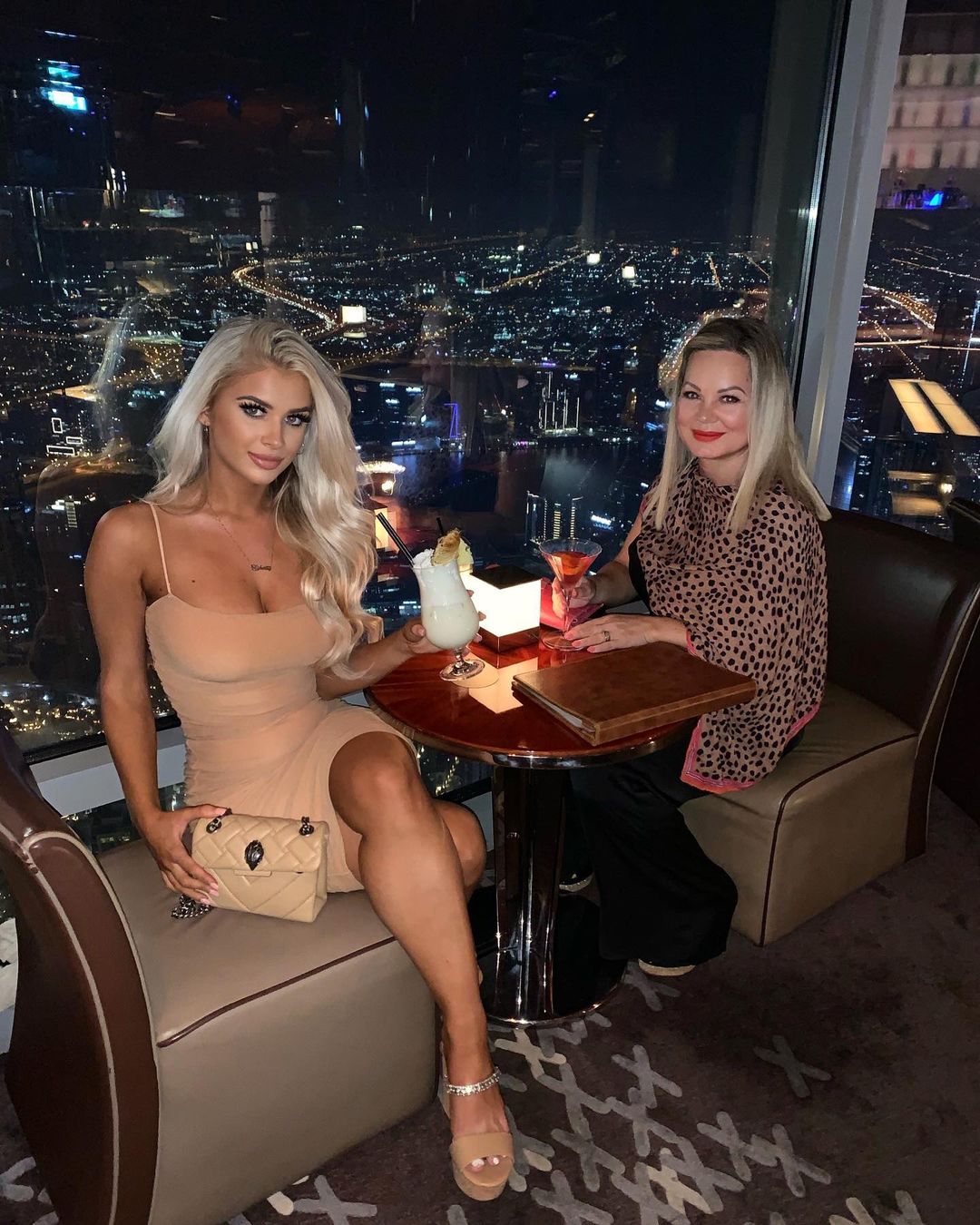 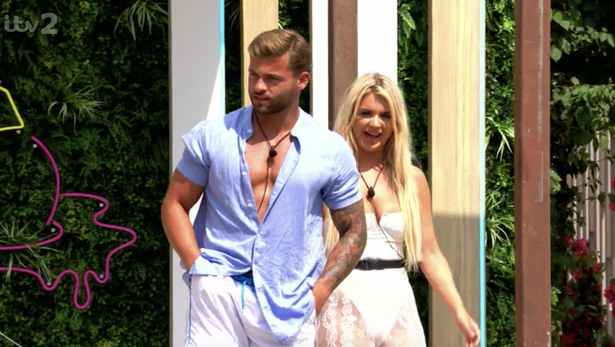