DANIEL Craig’s ankle operation has left him sweating about his ability to run at full speed on the James Bond film set.

The Brit actor and film execs are worried that his left ankle recovery will impact on his ability to keep his left knee and leg muscles – which have been ravaged by injury – strong enough. 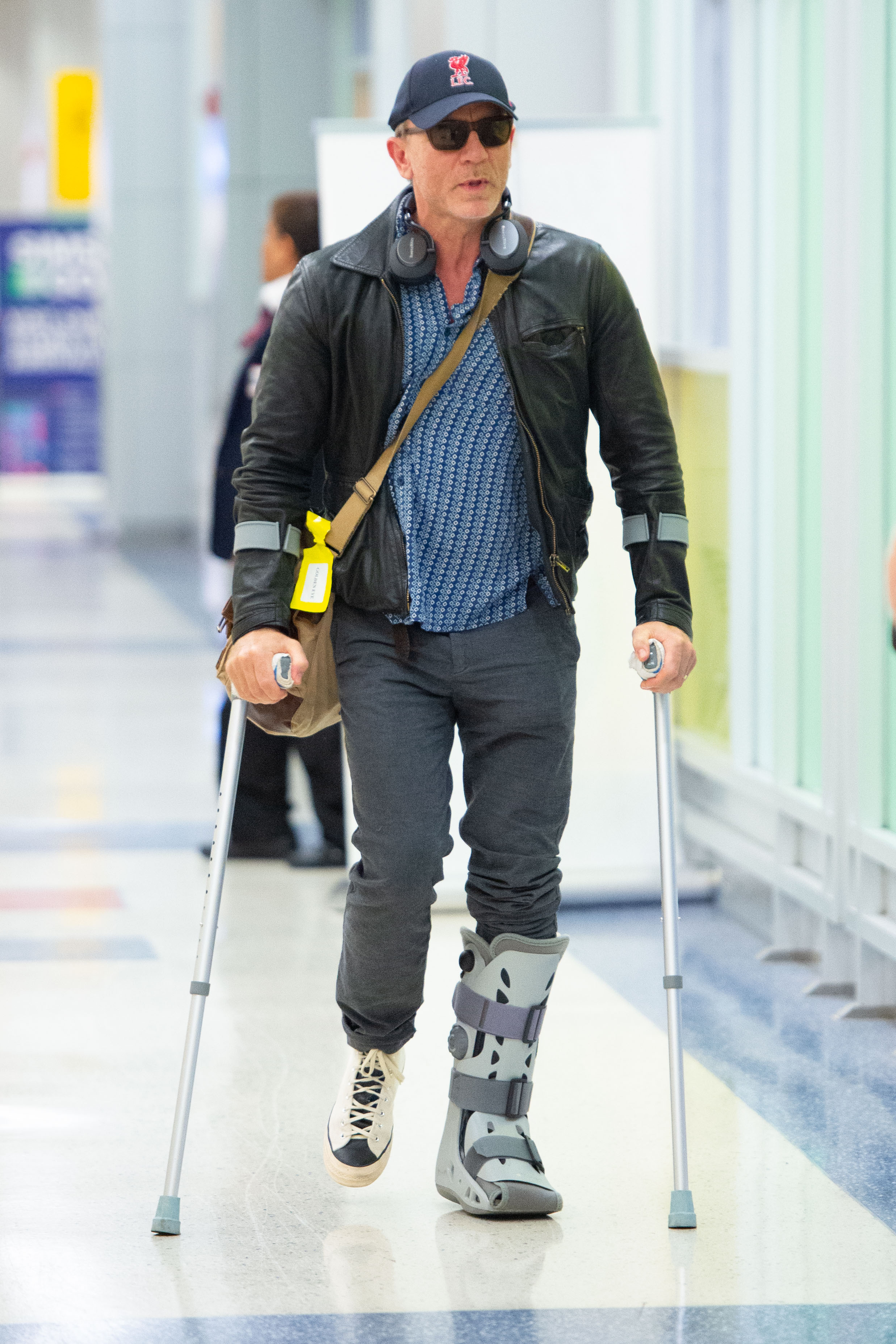 Craig, 51, battled back from two ACL tears in his knees to get back on his feet and run in the 25th Bond installment –

before falling and injuring himself in Jamaica last month.

He has now had an ankle ligament operation and was pictured with his leg in a supportive medical boot following surgery.

A source told The Sun: “The world doesn’t know how hard he worked to get back to running properly after the injuries on Spectre.

“So now this has not only impacted his emotions, but also left him concerned if he will be able to run at full speed during this film.

“No-one knows yet how not being able to do his daily physio workouts for his knees and legs, as he recovers, will impact his running.”

It is now a fight against time to get Craig “up to speed” for a hectic schedule of on set chases planned later this month.

The star has retained a physio and trainer to keep an eye on his welfare, as well as a chef to ensure his physique is impressively ripped.

Four years ago, the actor suffered a severe left knee injury from a brutal fight scene with wrestler turned actor Dave ‘The Animal’ Bautista in Spectre.

Insiders say that the level of pain he suffered in the six months after the injury, led him to make his infamous controversial comment that he would “rather slit his wrists’ than return as 007.

However, thanks to a New York specialist surgeon, Craig recovered to move well enough to play the screen hero.

The source added: “Daniel is livid about this ankle operation. The ankle is on his left side, where the most severe knee damage occurred – which has everyone sweating.
“Before this setback Daniel was hailed as a medical miracle man.

“He suffered the kind of injury on his knees that would wreck athletes' careers and make running very painful.

“But he was adamant that he would not just take it lying down, worked with his specialist and physios to rebuild his strength.” 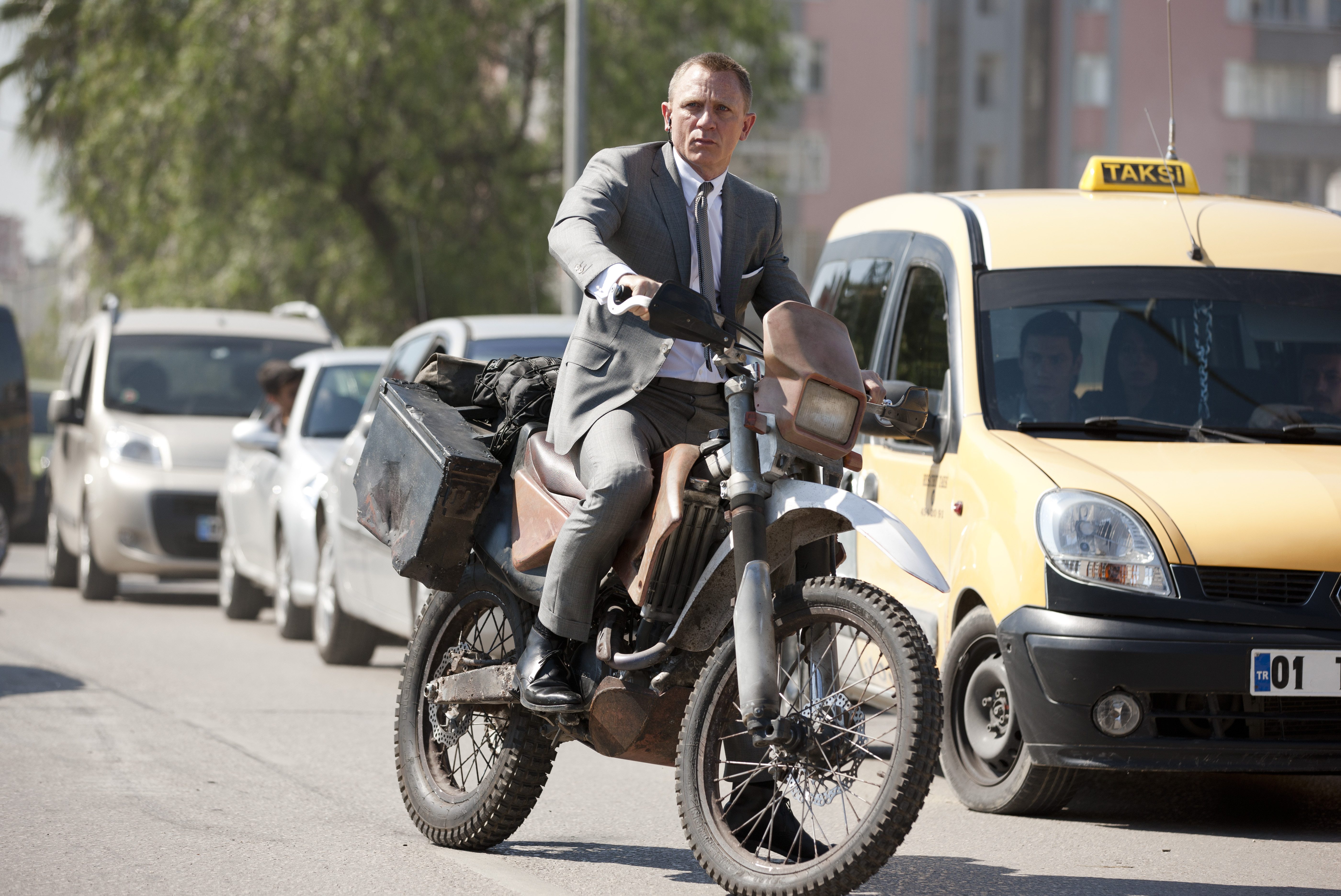 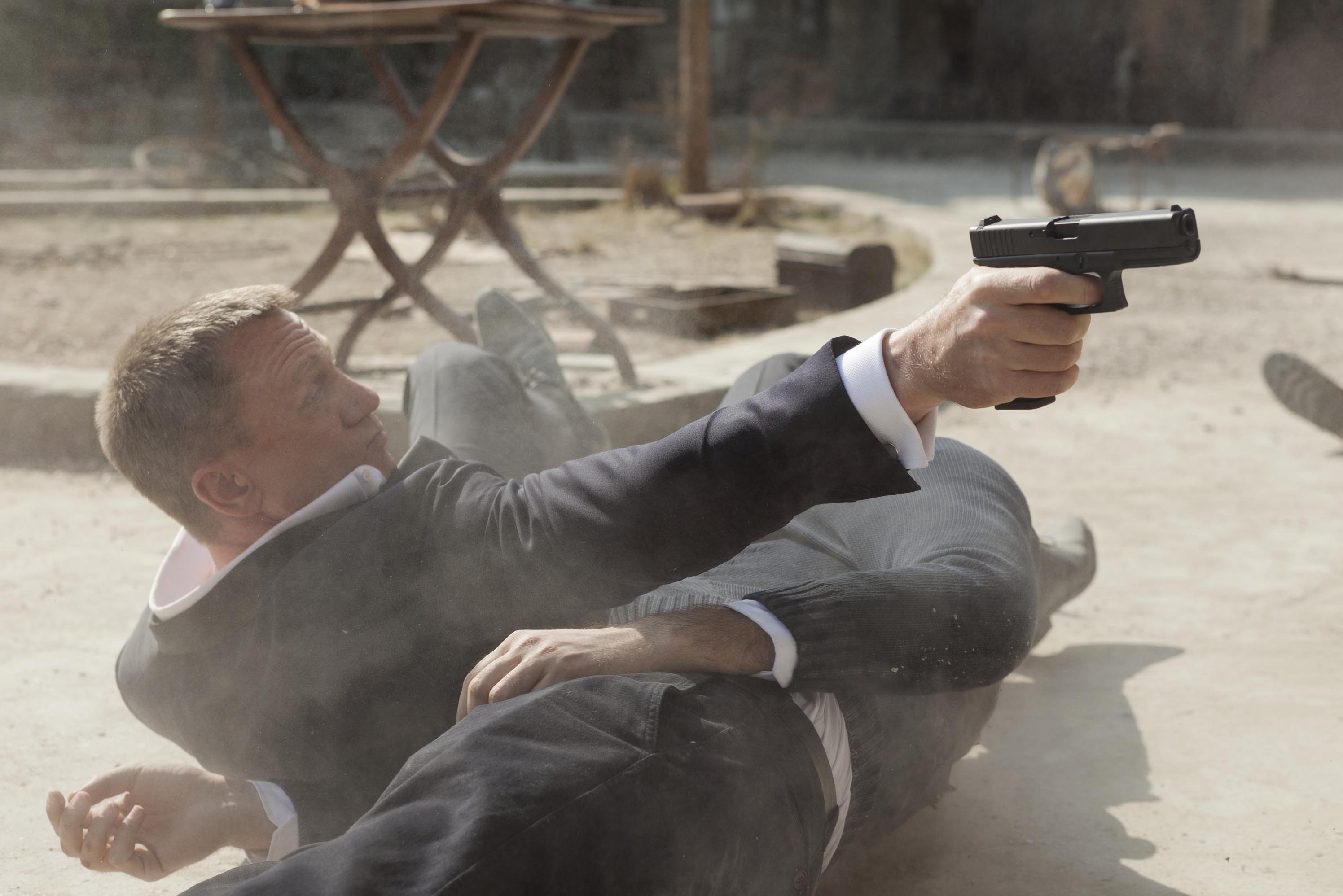 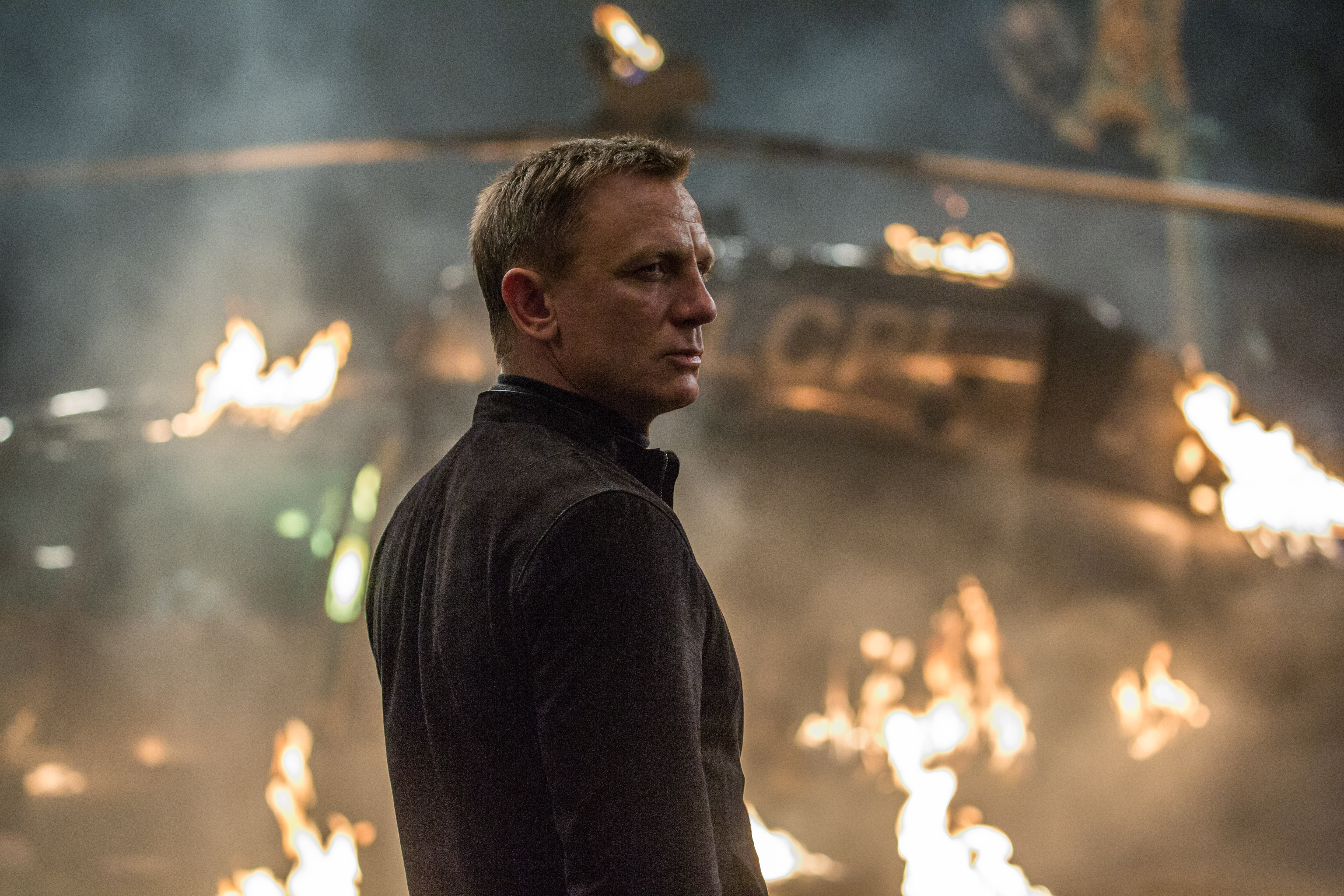 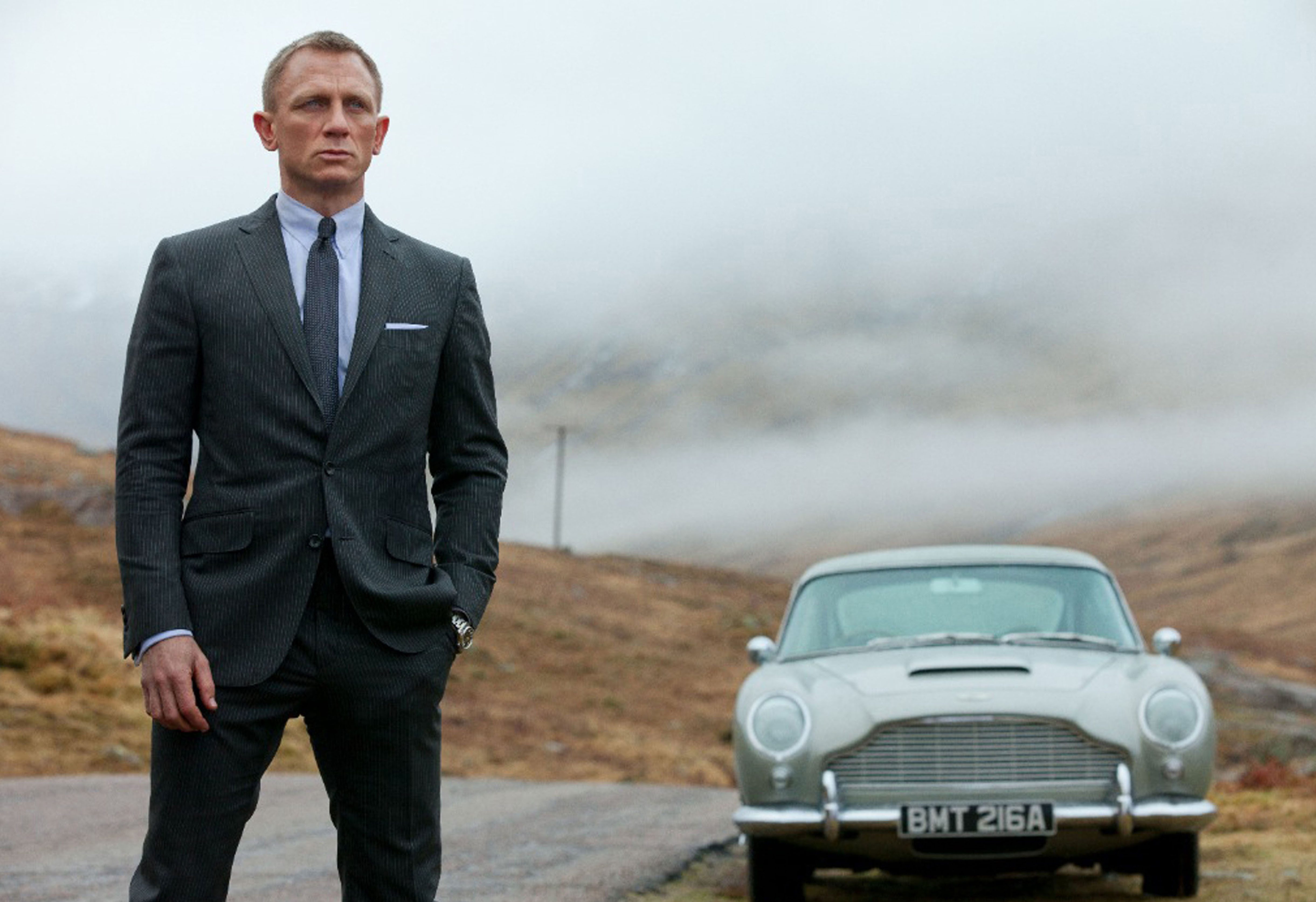