DANNIELLA Westbrook has taken a fresh swipe at EastEnders – and revealed she’s actually set her sights on another soap.

The 48-year-old recently expressed her shock and outrage after finding out her character Sam Mitchell is to be reprised by Kim Medcalf, instead of her. 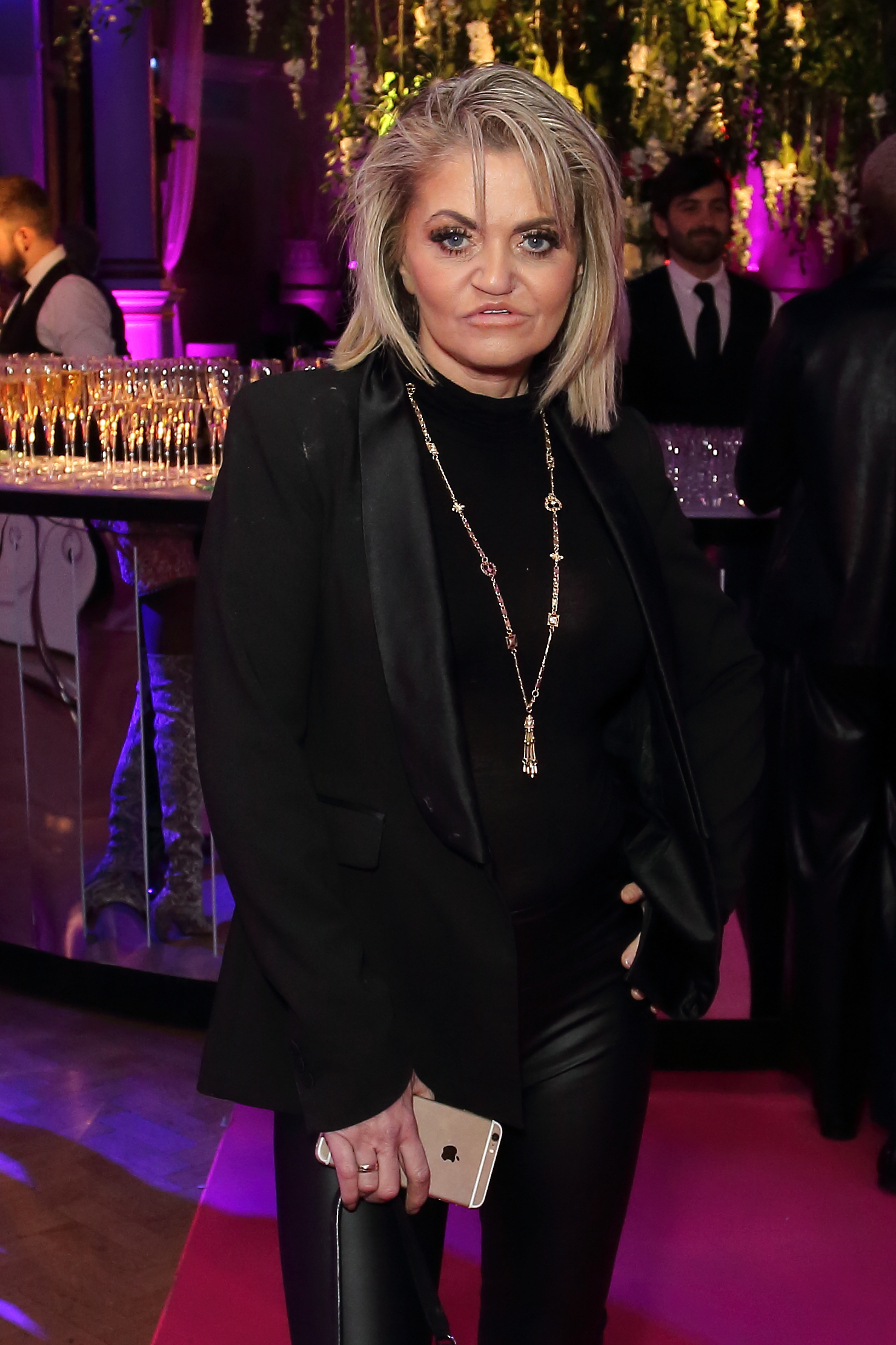 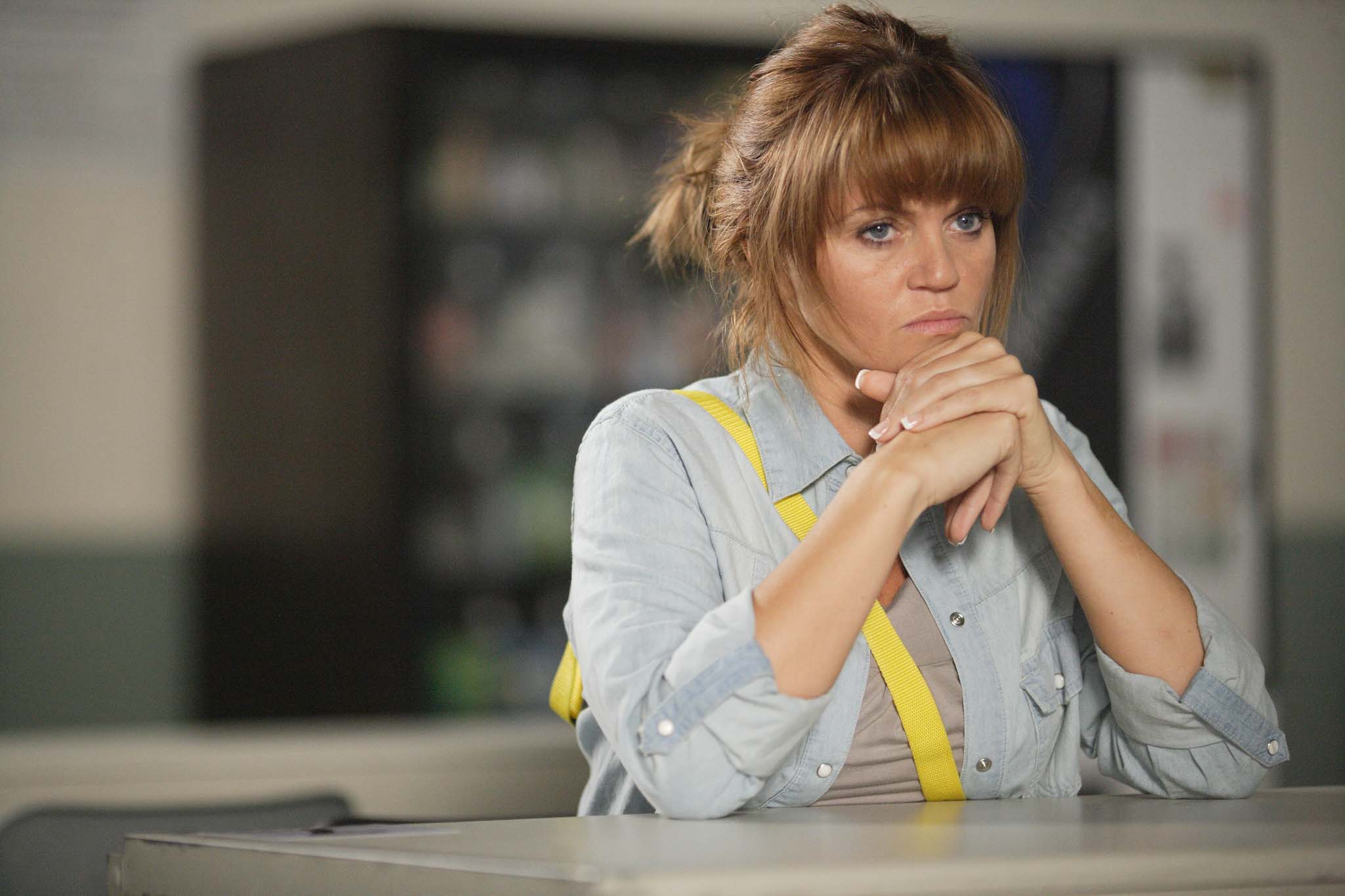 But, she has now admitted she "wouldn't have" gone back to the BBC One soap anyway because she is going through "a lot of operations at the moment".

"Obviously I'm going through a lot of operations at the moment so I wouldn't have gone back anyway.”

Danniella added: "My sights are set on other soaps, let's leave it there. Maybe do another soap opera…" 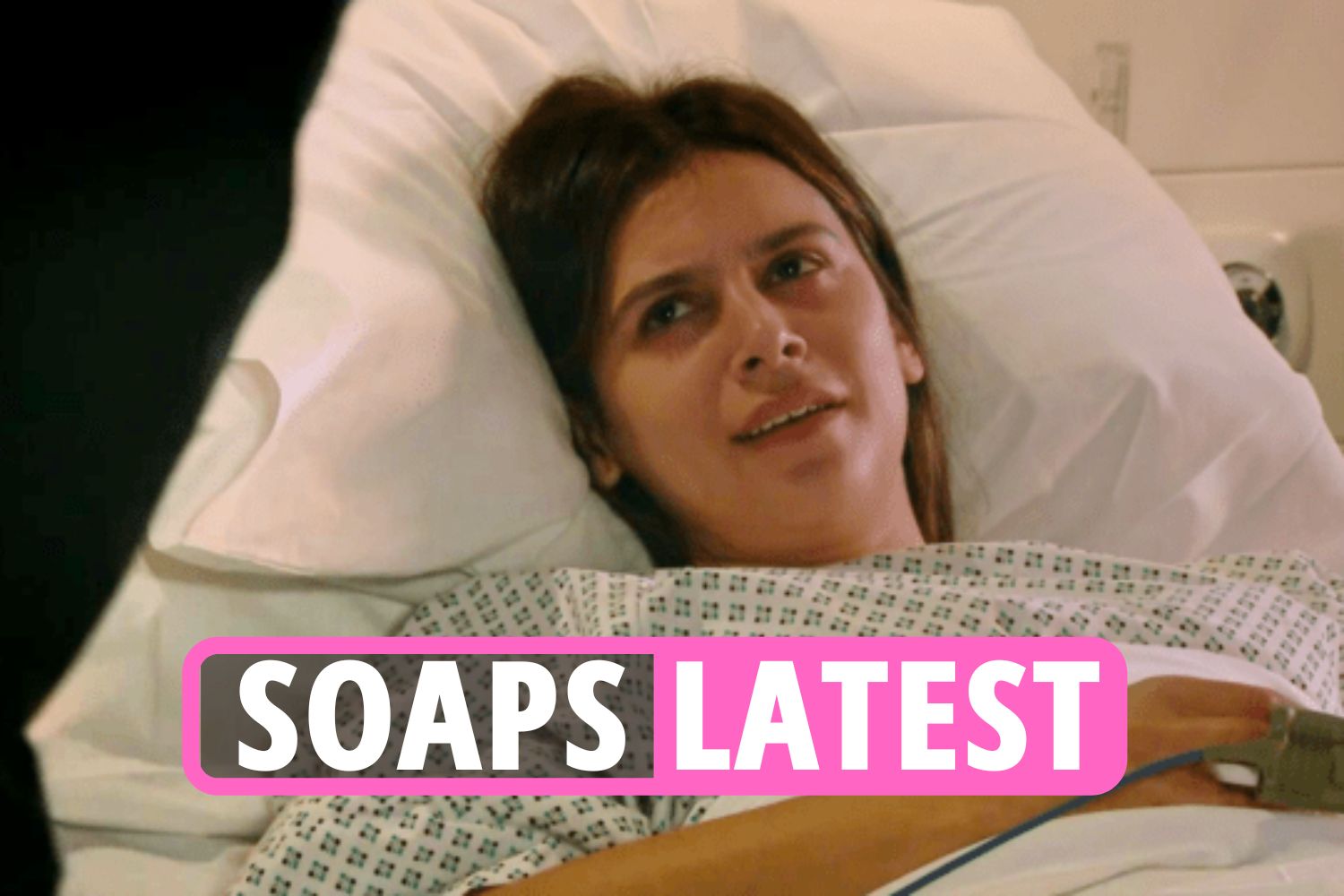 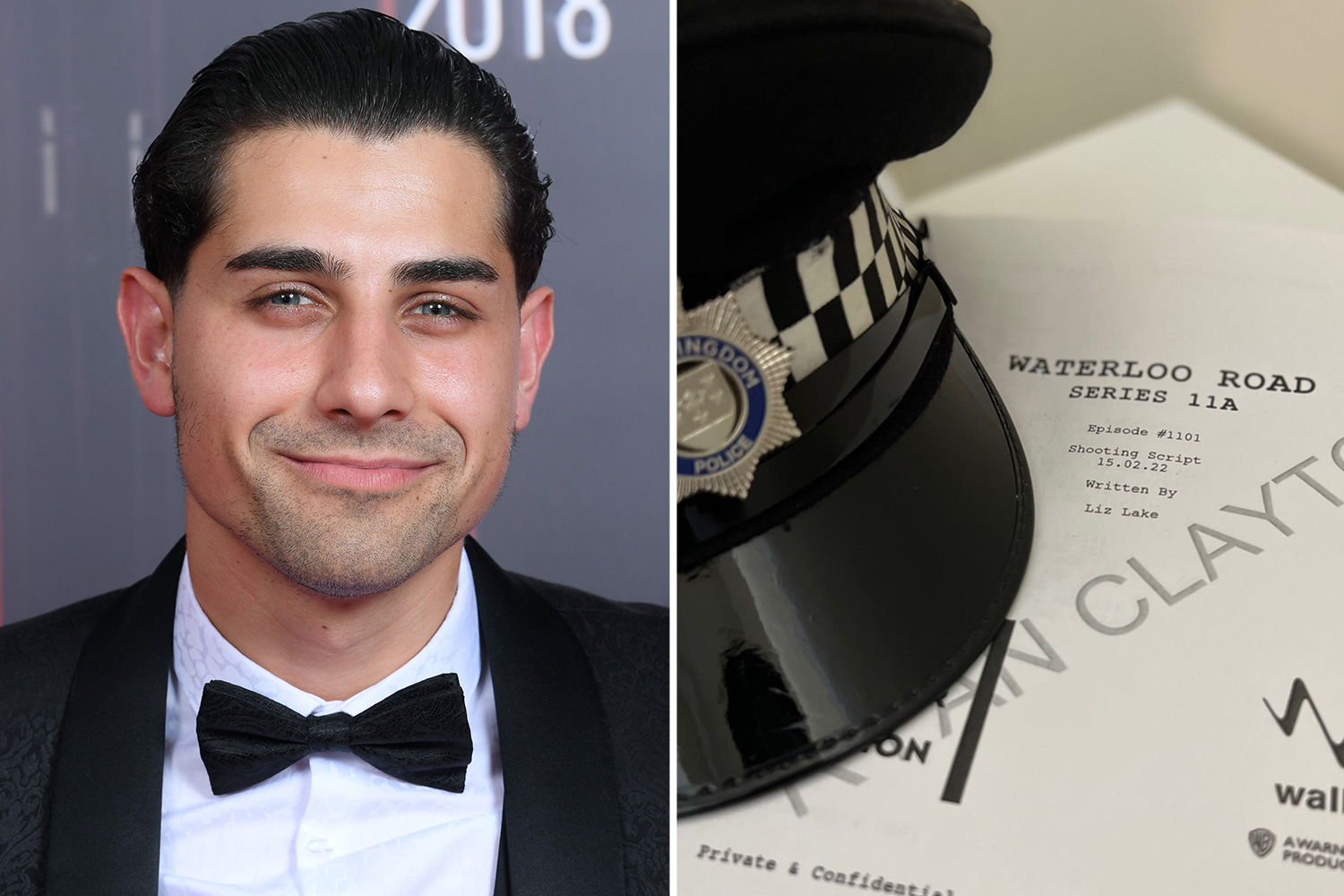 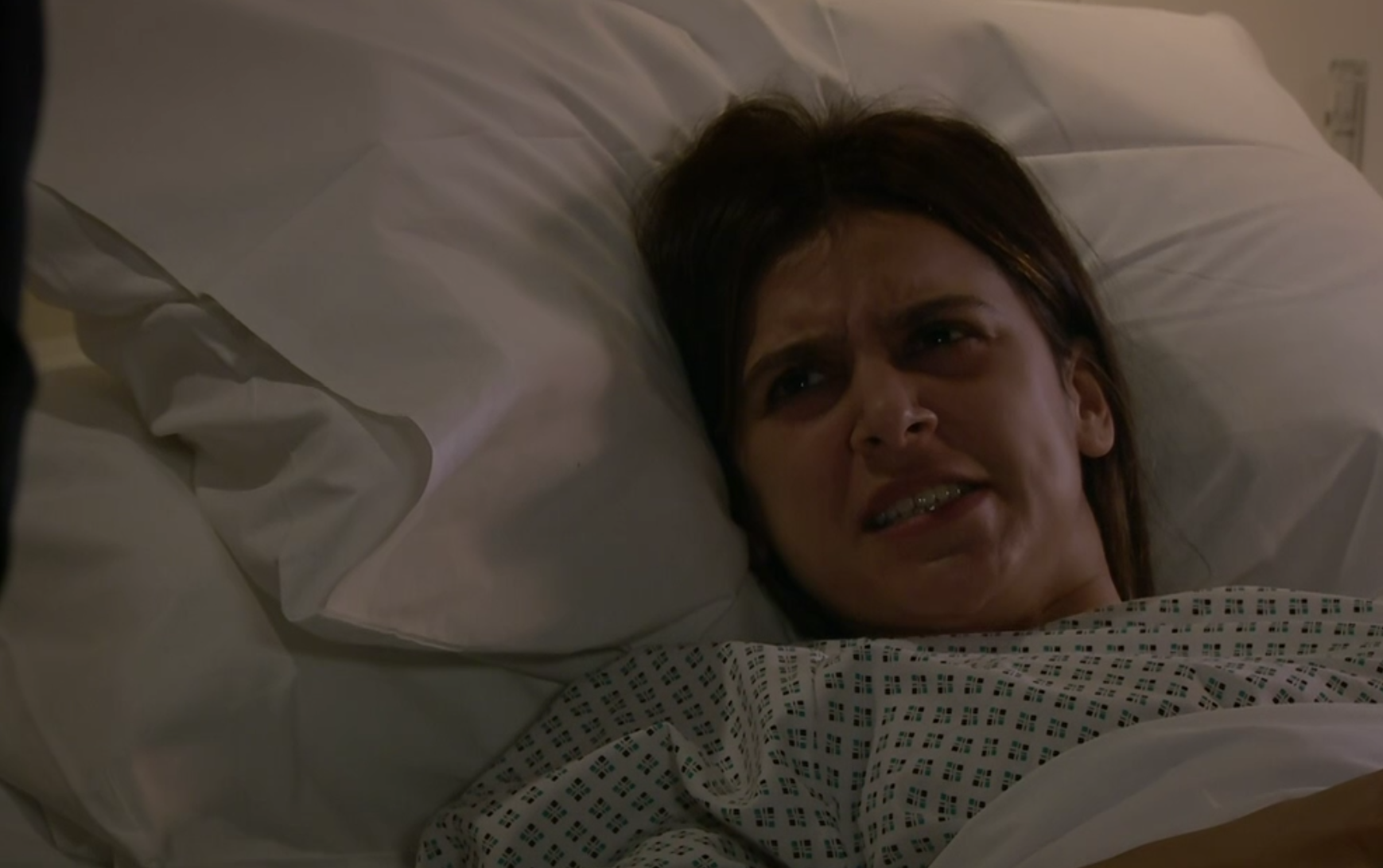 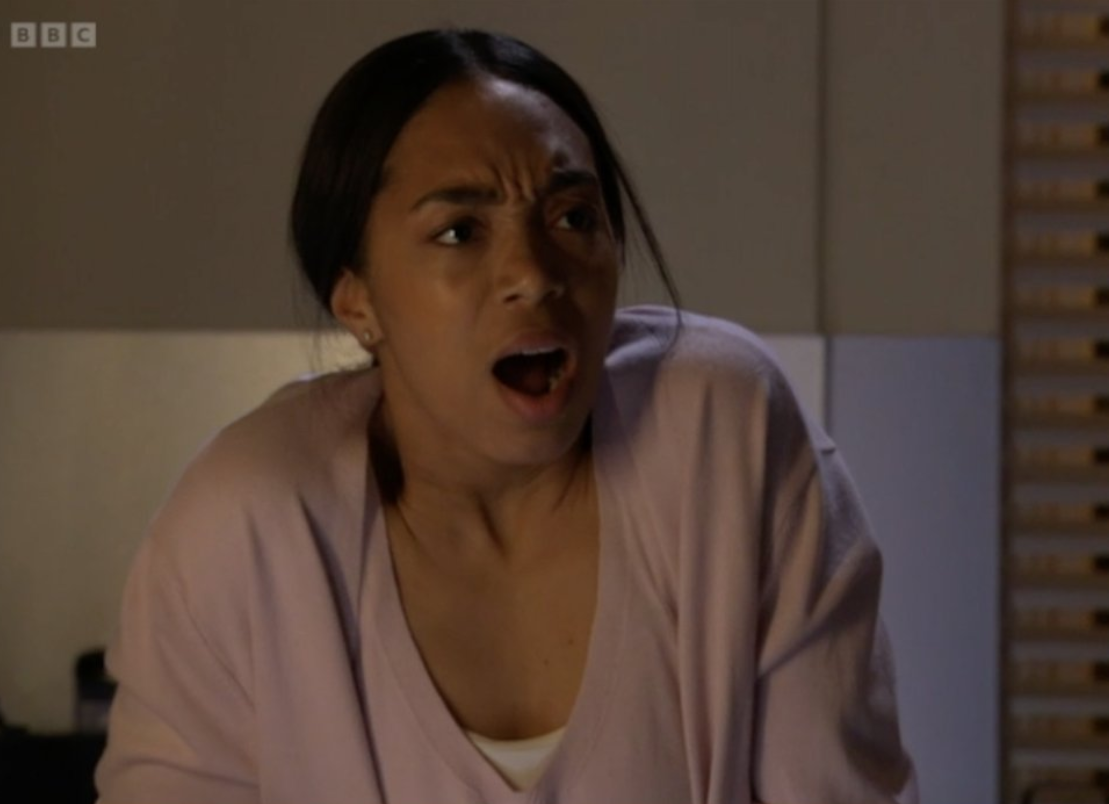 Earlier this month, Danniella warned EastEnders bosses there could have been "very serious consequences" as a result of not telling her they had re-cast Sam.

The star – who has battled drug addiction since she was a teenager – insisted producers had a "responsibility" to tell her the news personally and suggested it could have triggered a relapse if she wasn't in such a good place now.

She said: “I’ve been known as Sam Mitchell for 32 years. But nobody at EastEnders contacted me to let me know they had recast Kim in the role. There wasn’t even an email to my agent. I was shocked because they do have a responsibility to tell me and someone should have.

"The bosses have seen me go through addiction and they have no idea
where I am today.

“Thankfully I’m OK. But if I hadn’t been it could have had very serious
consequences for me."

Danniella previously threatened to take legal action against the BBC
over the re-cast.

Posting on Twitter, she wrote: "Wishing Kim the best of luck at @BBCEastenders_ yet again this poor woman has to recreate a Samantha Mitchell as close to my last two recent come backs on the square go smash it darling..x oh but not to @bbceastenders my legal team will be in touch.(sic)"