The Dark Crystal: Age of Resistance premiered on Netflix on Friday, August 30 and fans have been binge-watching the series ever since. The show features a stellar cast and was produced by The Jim Henson Company in association with Netflix. Here’s everything you need to know about the cliffhanger ending of Dark Crystal.

Warning: This article contains spoilers about The Dark Crystal

What happened at the end of The Dark Crystal: Age of Resistance?

The Dark Crystal: Age of Resistance is a prequel to the 1982 film of the same name.

The Gelfings had uncovered the dark secret that their overlords, the Skeksis, were holding.

The Skeksis have been scarifying the Gelfing race to the crystal to steal their life essence and keep themselves forever young.

WILL THERE BE ANOTHER SERIES OF THE DARK CRYSTAL? 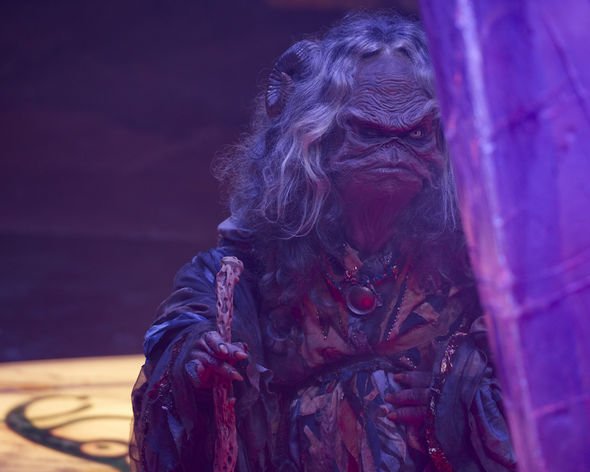 As the Netflix series is a prequel, The Dark Crystal: Age of Resistance follows the Skeksis as they begin to make these sacrifices.

In the final episode, titled A Single Piece was Lost, the Gelfings had started a full out rebellion against the Skeksis.

Rian and Deet fought the Emperor (Jason Isaacs) and his band of Skeksis at Stone-in-the-Wood, the home of the Stonewood Gelfing clan.

Rian formed the Dual Glaive, a double-bladed sword that he found out his father once used in the Arathim Wars.

Thankfully, the Gelfing won the battle but this does not mean they have won the overall war yet.

WHO STARS IN THE DARK CRYSTAL? 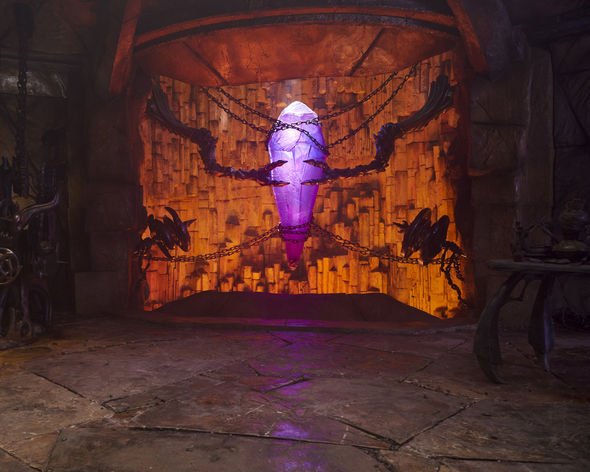 During the battle, the General (Benedict Wong) was wounded and killed by Chamberlain (Simon Pegg).

Unfortunately, the resurrected Hunter was able to push the Gelfing back and in the process, destroy the Dual Glaive.

There was also a significant casualty in the battle, Maudra Fara (Helena Bonham Carter) was killed.

In the Crystal Desert, the Mystic Archer (Ólafur Darri Ólafsson) sacrificed himself to kill the Hunter and in his place, Aughra (Donna Kimball) was reborn.

The Skesis had released the power of the Darkening on Thra but were stopped by Deet.

Deet, with her new powers from The Sanctuary Tree, was able to fight back against the Skeksis on her own, causing them to retreat into their castle.

There were two major developments in the final episode which also set up Dark Crystal for a second season.

Brea uncovered the lost shard of the Crystal of Truth, which last appeared in Deet’s vision in epode eight.

The Vapran princess had called the Crystal of Truth “the key to ending Skeksis power and uniting the Gelfling.

Also in the final episode, The Scientist (Mark Hamill) began working on a new secret weapon known as Garthim.

A Garthim is an artificial lifeform which soon becomes an obedient army to the Skeksis.

All of these plot developments suggest another battle is impending.

Fans were also left with numerous unanswered questions such as What happened to Deet and will All-Maudra return?

HOW DOES THE FILM FIT INTO THE DARK CRYSTAL SERIES TIMELINE? 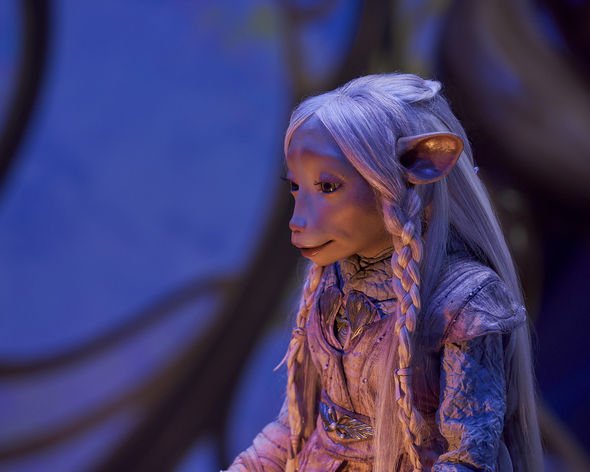 Will there be another series of The Dark Crystal: Age of Resistance?

Fans of the original film will know that the Skeksis nearly wiped out the Gelfing race.

However, there is so much more to cover before the series reaches that point, so a second season is highly possible.

For example, elements from the film such as the Gartjo War and the Wall of Destiny have not been addressed in the first season, so there is plenty of material to be included in the second series.

He said: “Doing The Dark Crystal means that the entire world of Thra and all of this iconography to play with, and we are not restricted by one time period. We have a story that we want to tell about these characters, but if there’s more Dark Crystal.

“This is an epic saga about a very interesting fantasy world, and there’s a lot of stories to be told.”

If The Dark Crystal season two is given the go-ahead, fans will have to wait until at least 2020 for the new series to drop.

Express.co.uk will update this article when more information is available.

The Dark Crystal: Age of Resistance is streaming on Netflix now 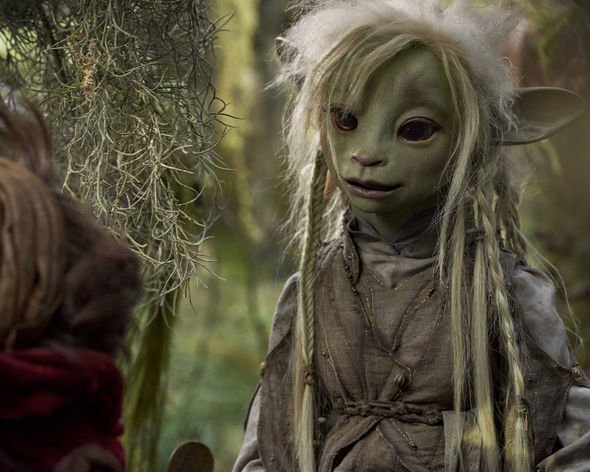