We’ve seen a happy pattern in the early summer weeks as a handful of franchise titles soar: “Avengers: Endgame,” “Aladdin,” and “John Wick: Chapter 3 — Parabellum.” They’re doing solid work in cutting the 2019 deficit to around 6% and a little over $300 million. Meanwhile, “The Secret Life of Pets 2” and “Dark Phoenix” opened below their predecessors.

This tells us two stories: (1) The public is becoming more selective about their franchises but (2) as long as there’s sufficient volume of product, there’s hope for theaters even with films that drop in individual interest. 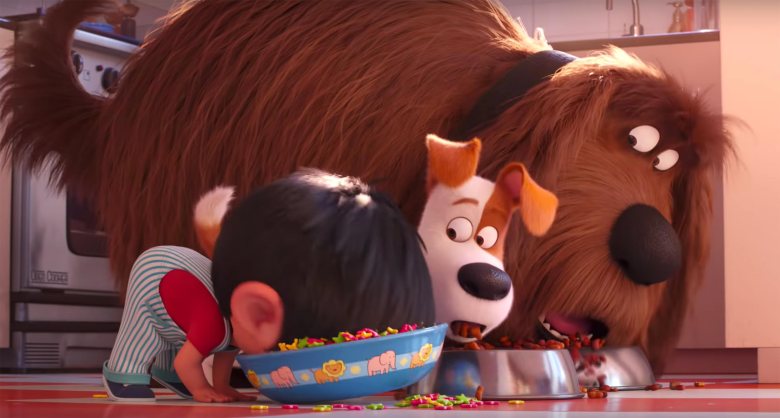 “The Secret Life of Pets 2”

“Drop” is a relative term. “Pets 2” prevailed as top opener versus “Dark Phoenix,” which gives it bragging rights (the latter was projected to prevail). It did well enough: The “Pets 2” opening is on par with its predecessor, Universal’s animation unit Illumination kept its production cost to $80 million, and with early international results (most major countries still to open), they should come out OK.

However, this is third lowest opening of Illumination’s 10 releases. And by comparison, Illumination’s “Despicable Me 2” did 50% better than the first. (That said: There’s no reason to think the massively pre-sold “Toy Story 4” has anything to worry about.) 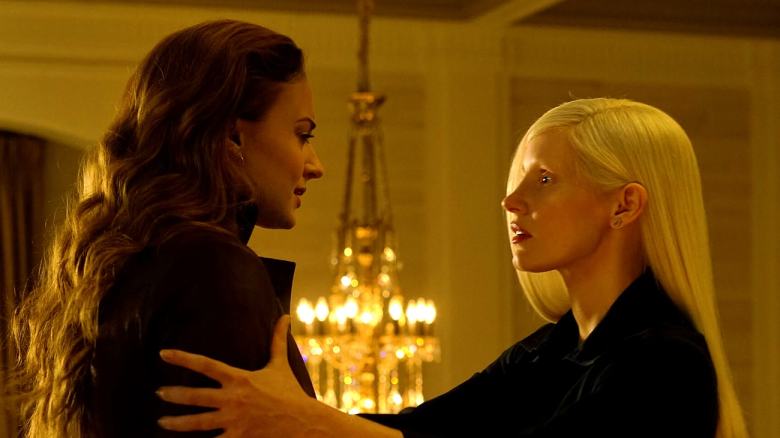 No such nuance is needed to describe “Dark Phoenix,” the second big-budget disappointment in two weeks (and the one certain to lose big money). One question before the Disney takeover of Fox was what would be the fate of “X-Men” and the Marvel sub-universe’s integration into that comic book world. Now the question might be: Why bother?

No one should underestimate Marvel’s ability to regroup and reshape and salvage “X-Men,” but the results for what’s estimated as a $200 million production cost (before marketing) are disastrous. It’s opened almost everywhere (Japan remains) for $107 million worldwide and likely will fall fast. With domestic at $33 million, the more recent “X-Men: Apocalypse” and “Logan” nearly doubled and tripled this number, respectively.  “Logan” was down 5% its first Saturday, where “Phoenix” dropped 23%. At this point, a total gross lower than the opening for any previous film is a distinct possibility.

“Godzilla: King of the Monsters”

Meanwhile, “Godzilla, King of the Monsters” plummeted by over two thirds. Costing a little less than “Phoenix” (the guess is $170 million) and doing better overseas ($214 million so far, compared with $78 million cumulative domestic), it remains in freefall everywhere. It will strain to reach $400 million, which might equal the combined production/marketing expense.

Legendary could ultimately claw into profit, but this is meant as a mid-franchise effort in their monster universe (“Godzilla” gets King Kong as a rival next year). And as such, it’s falling way short; it will barely pass $100 million domestic. It’s another example of the public not behaving as studio chieftains expect. 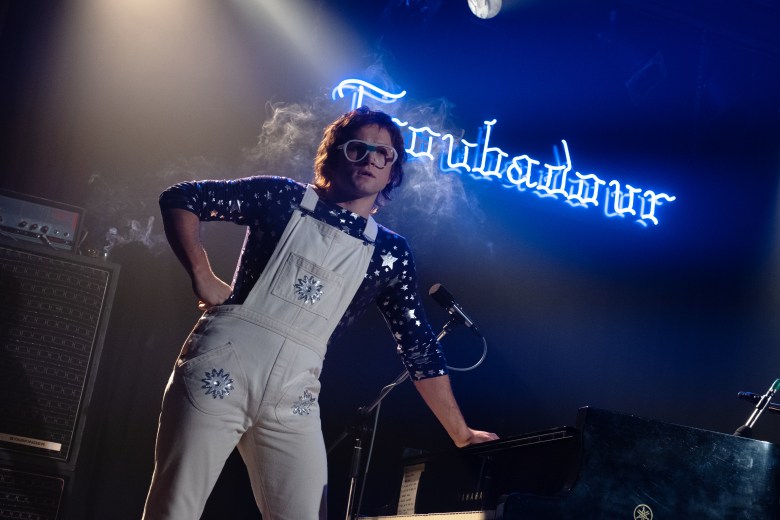 By comparison, the 46% second weekend drop for “Rocketman” looks much better; in initial estimates, the Elton John biopic is just $1.5 million below “Godzilla.” By next week, it will be ahead in the box-office rankings. This projects to a total of around $80 million-$90 million at the domestic box office. With foreign likely to come in about the same, this $40 million budgeted biopic should be a modest money maker.

Blumhouse’s “Ma,” last week’s third-place opener, had a normal horror entry drop of 57%. It should reach around $50 million before foreign, fine with its pre-marketing $5 million production cost.

“John Wick: Chapter 3” continues to please, falling only a third despite losing a quarter of its theaters. It is already at $138 million. Keuna Reeves’ series will, at a much lower cost, easily top “Dark Phoenix” and “Godzilla: King of the Monsters.” It could make as much as both combined domestic.

It goes to show there is still money in sequels done right. But “John Wick” is increasingly the exception.