The virus is said to have originated from a seafood market in Wuhan, the capital of Central China’s Hubei province, where scientists believe it derived from bats and was passed on to humans through an intermediate host – such as pangolins. But David Attenborough’s new BBC show ‘Extinction: The Facts’ revealed why experts believe the destruction of wildlife animal’s natural habitats may be part of the problem.

Experts argued that humans have been behind every single pandemic due to their interference with the environment through the wildlife trade – adding that 31 percent of all emerging diseases have originated through the process of land-use change.

And Sir David warned: “If we continue on our current pathway, then what we’ve experienced this year might not be a one-off event.

“We face a frightening future.

“How has it come to this? Why haven’t we acted sooner to address these issues and stem the loss of biodiversity?” 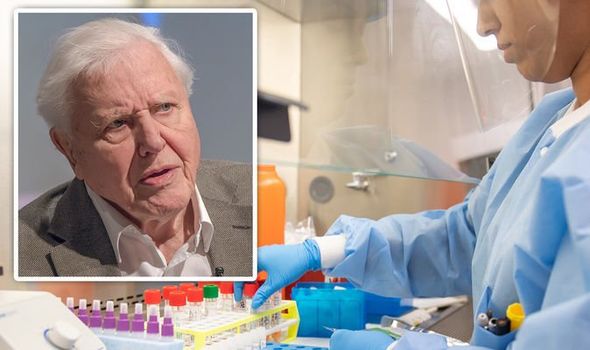 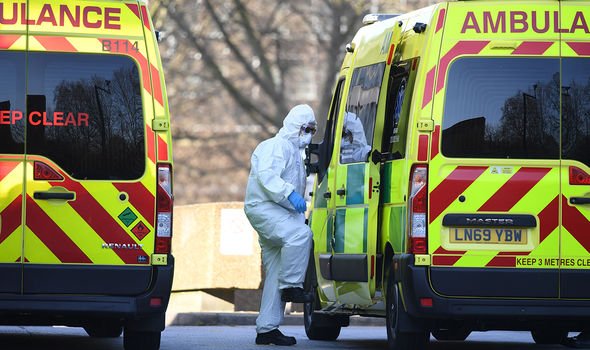 Dr Peter Daszak, an expert on disease ecology at the EcoHealth Alliance then sent a bleak warning for the future.

He added: “We estimate there are going to be five new emerging diseases affecting people every year,

“We cannot live with that and the rate at which they’re increasing and crushing our economies if we have one of these every decade.

“We cannot persist with that level.”

Wildlife animals have lots of unknown viruses that circulate in their bodies and scientists have warned that increased contact with them raises the likelihood of them jumping to humans. 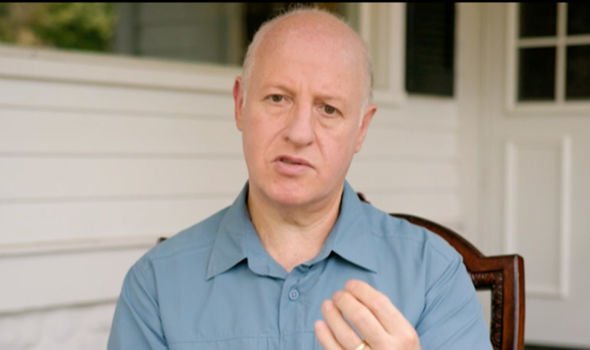 But Chair of the Intergovernmental Platform on Biodiversity and Ecosystem Services Sir Robert Watson said the theory was nothing new.

He stated: “Many scientists, including myself, have been saying for the last 25 to 30 years that biodiversity is being lost due to human action.

“In 1992 at the Earth Summit, a convention was signed to protect biodiversity.

“It was recognised to be of critical importance to the future of Earth.

“In 2010, governments came up with 20 targets to protect biodiversity.” 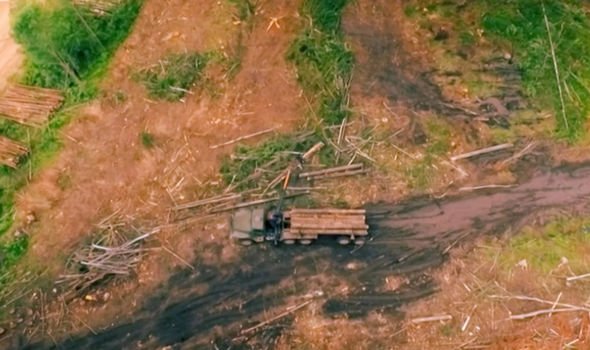 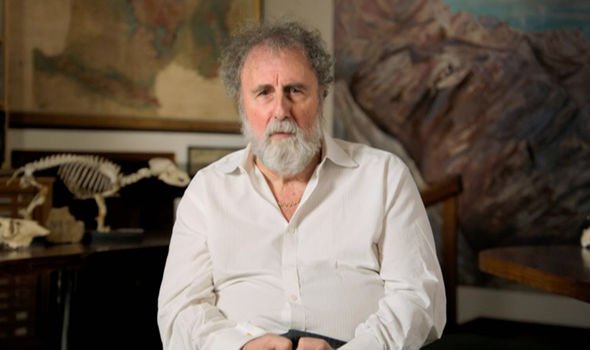 However, Sir Robert warned progress has been slim.

He added: “While we are making some progress, to be quite candid, we probably will not meet any of the targets.

“Also, unfortunately, many in the private sector make a huge profit at the expense of our natural world.

“They want the status quo to exist.

“Even today there are people who will do anything in their power to make sure that the politicians do not act.”