DAVID Beckham is one of the nation's most famous and richest sports personalities, but it seems he's still watching his bank balance.

Speaking about his (and his wife's spending), the former footie ace, 42, revealed that he's "saving the pennies" to spend on his family. 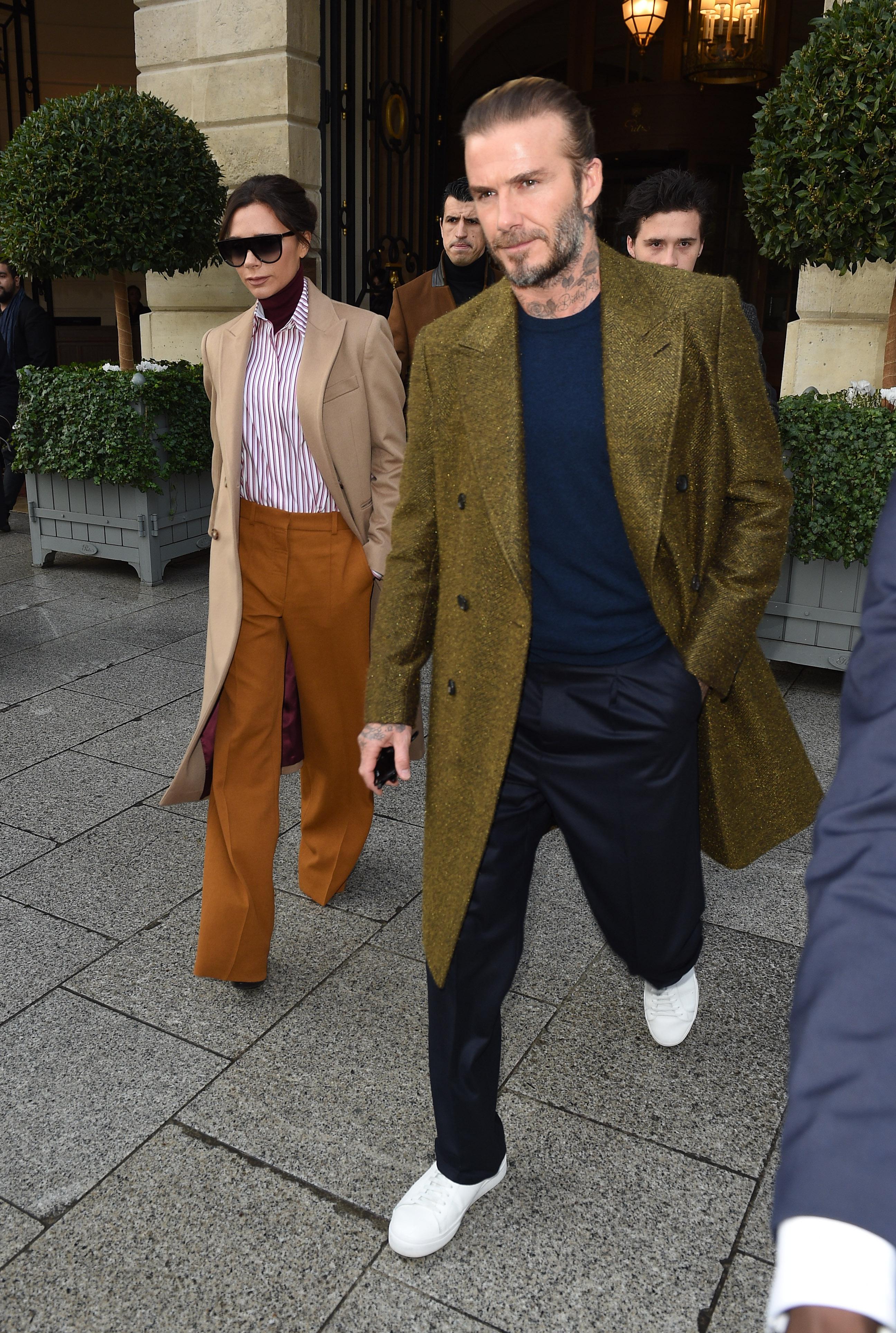 Talking to ES Magazine about his and his wife's supposedly shrewd approach to living – despite an estimated £339million fortune – David explained: "We used to be very extravagant in what we’d buy each other.

"But we’re obviously saving the pennies now because we have so many children to be extravagant with."

Elaborating on his point, the former England captain said he and fashion designer Victoria, 43, were more content to live a simple life. 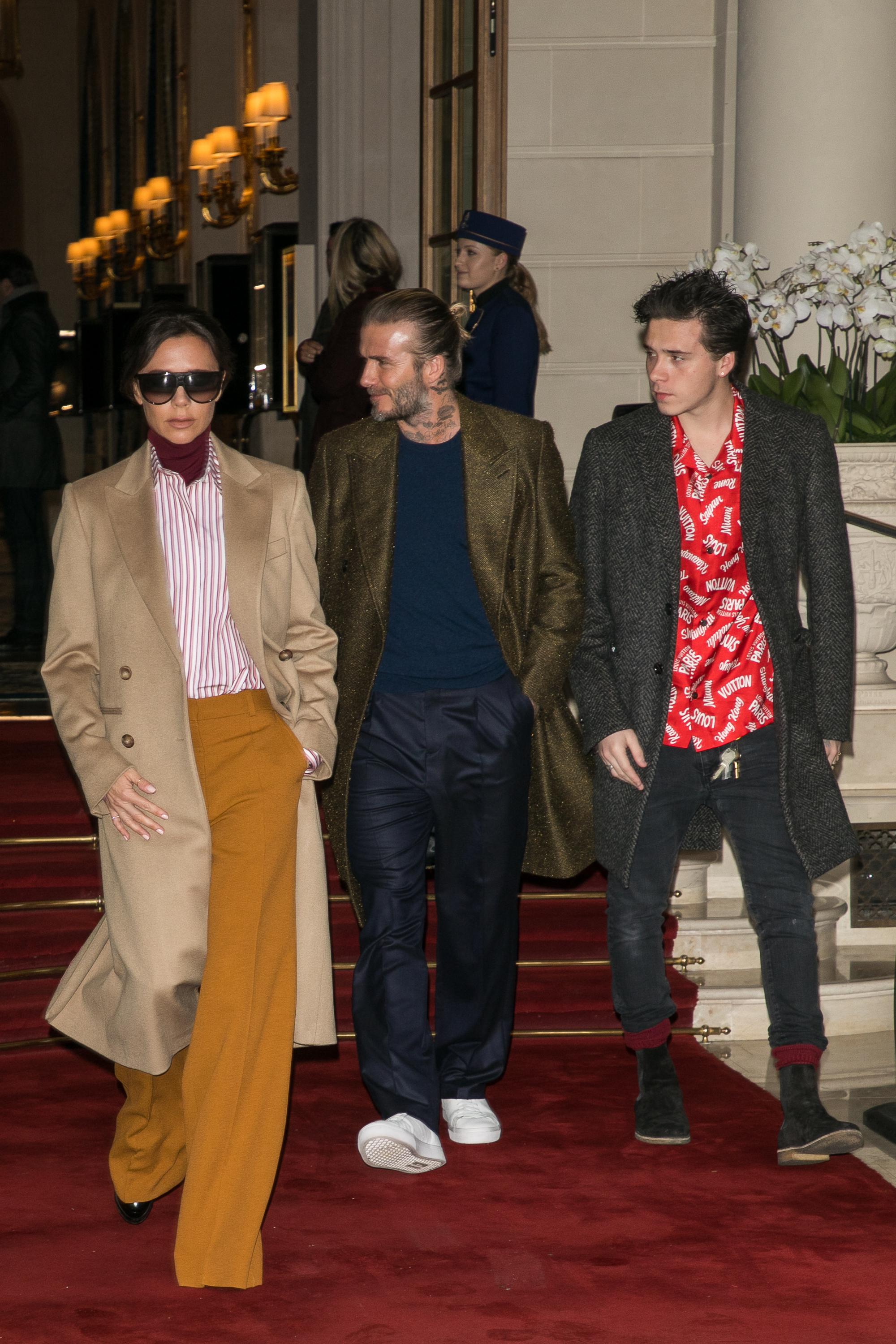 "So it’s the simple things, really," he said. "It’s more about spending time together, going for a simple dinner together. Having a nice bottle of wine together."

David and his wife have recently decamped to Paris for the city's fashion week, to soak up the sights on the runway – taking eldest son Brooklyn – an aspiring fashion photographer – with them.

And it seems that the trio will be drinking some fine vintages with their evening meals, as David also told ES that he's had to teach his other-half about wine – revealing that he's educating her on the subject.

"Victoria didn’t really drink wine up until very recently so she has all of a sudden discovered my passion," he said. 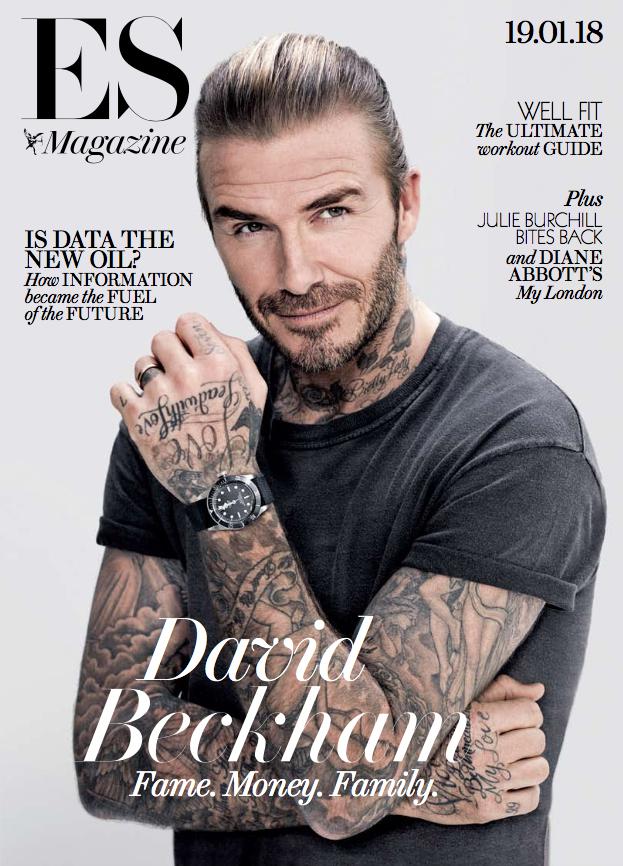 "Well she went through a stage of drinking a nice Blue Nun and a little bit of Lambrusco, but now it’s changed. I’ve introduced her to good, decent wine. I love Californian reds. I love the buttery-ness of Burgundy. Montrachet, I love. Cheval Blanc is one of my favourites."