Ted, 73, got hitched to millionaire solicitor Hilary Meredith, 62, — and appeared to have splashed out on a set of gleaming new teeth. 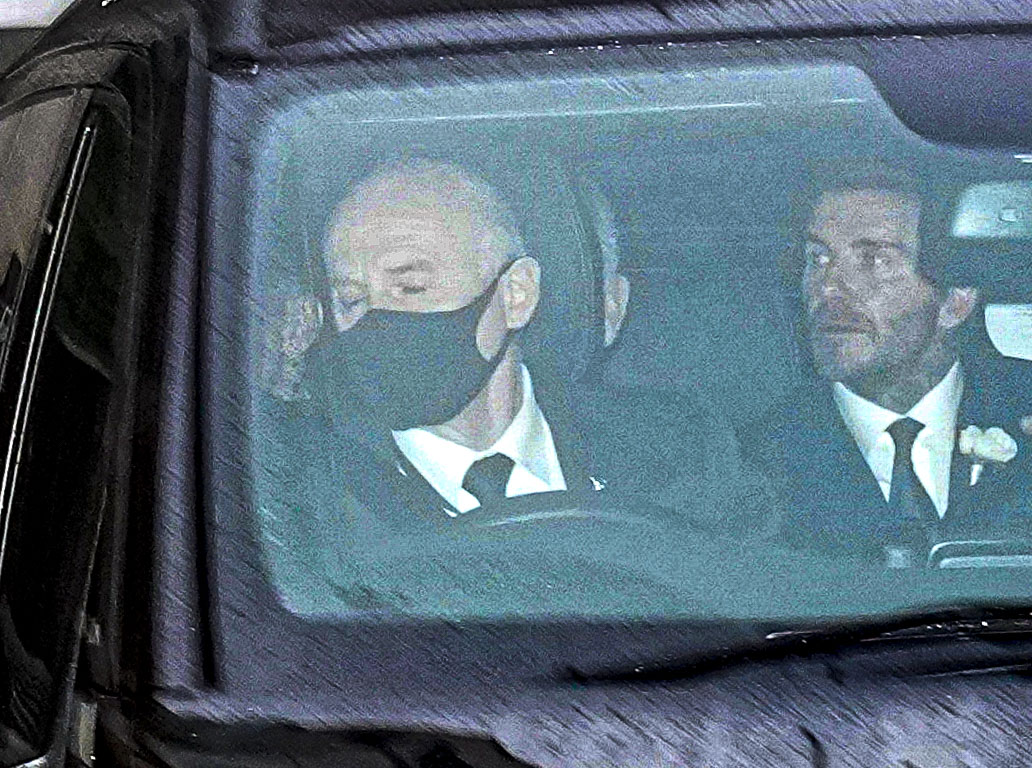 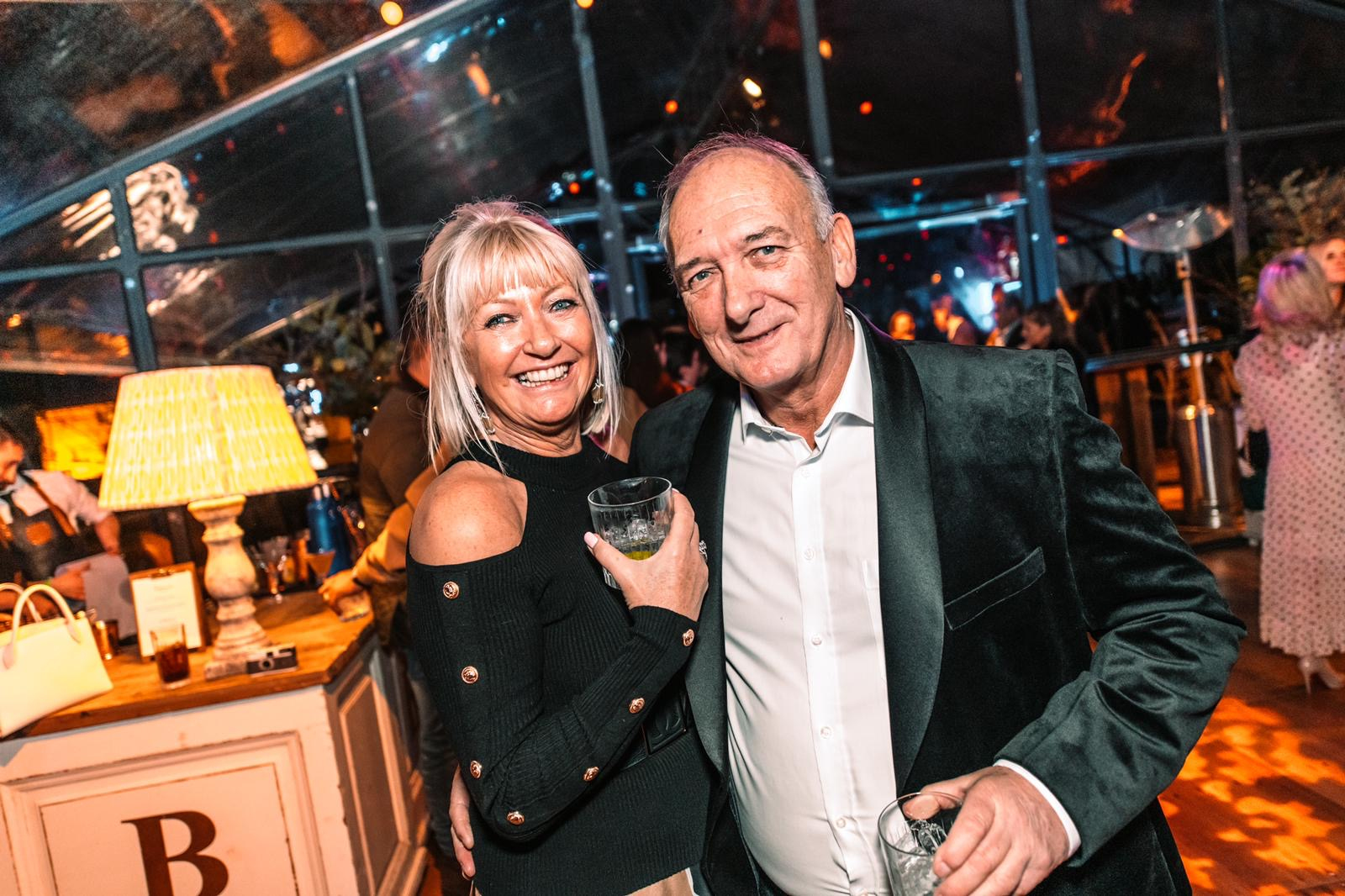 Ex-England and Man Utd star David, 46, wife Victoria, 47, and three of their children were at the intimate do.

They arrived in a fleet of blacked-out vehicles just before 3pm at the historic Temple, part of central London’s law district.

A source said: “It was a very small private affair with just a handful of close family and friends, including David, Victoria and three of the children.

"David was best man and did all the usual things the best man does like hold the rings and he was due to give a speech as well.

"Ted is in his 70s and Hilary is in her 60s. It was the second wedding for both of them so they didn’t want to make a fuss of it but the whole family was delighted to be there.”

David, sporting a white flower in the lapel of his dark suit, was ferried inside with Ted and his new gnashers minutes later.

David and Victoria’s daughter Harper, ten, and youngest son Cruz, 16, were also there although oldest lad Brooklyn, 22, was believed to be in the US.

She met Ted in 2019 through their charity work for army veterans at Broughton House Veteran Care Village. They set up home nearby in Cheshire and announced their engagement in March 2020 as lockdown started.

Ted split from David’s mum Sandra in 2002 after 33 years of marriage. Ted later discussed it in an autobiography which sparked a rift between him and David. But the pair reconciled after Ted had a heart attack in 2007. 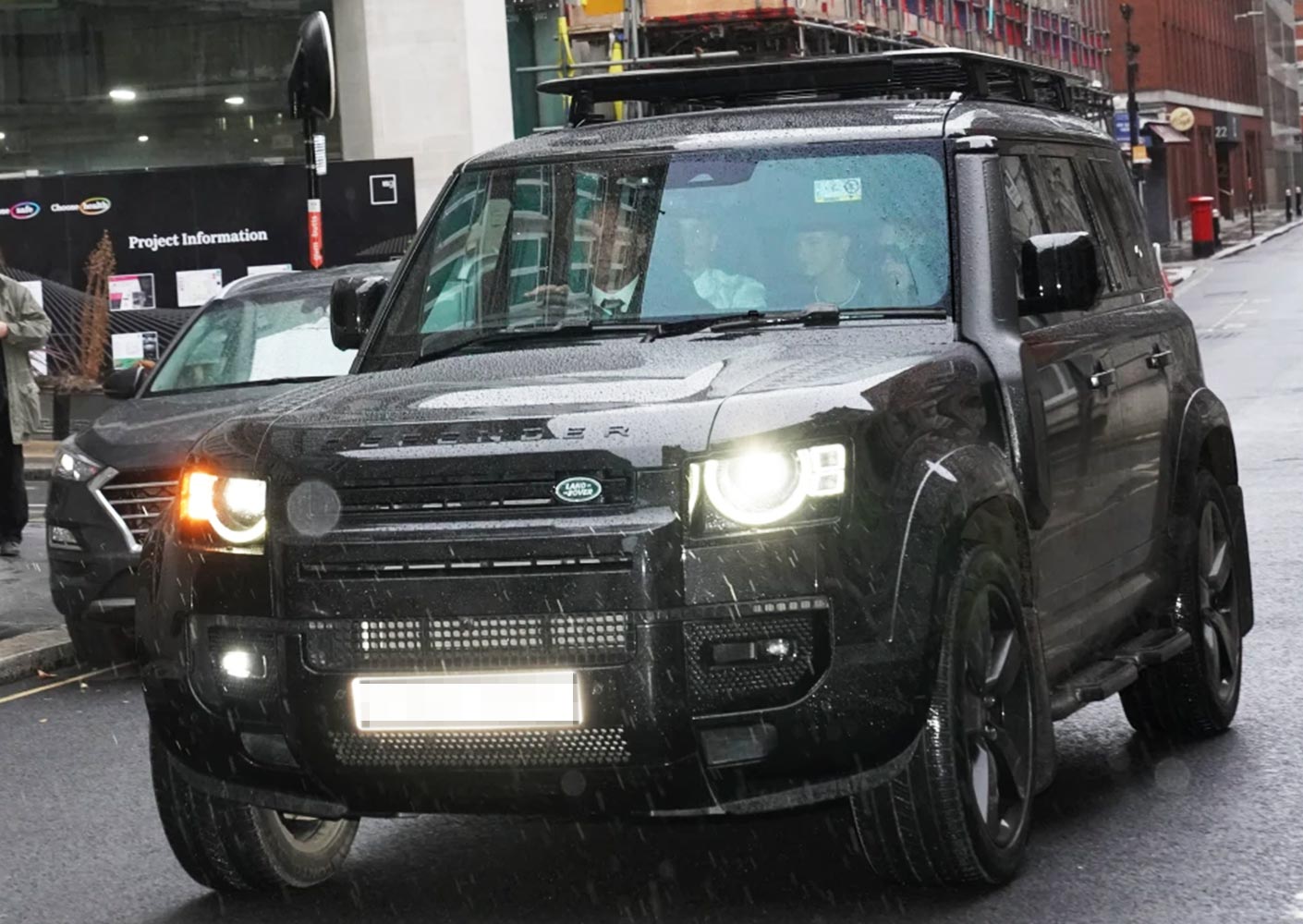 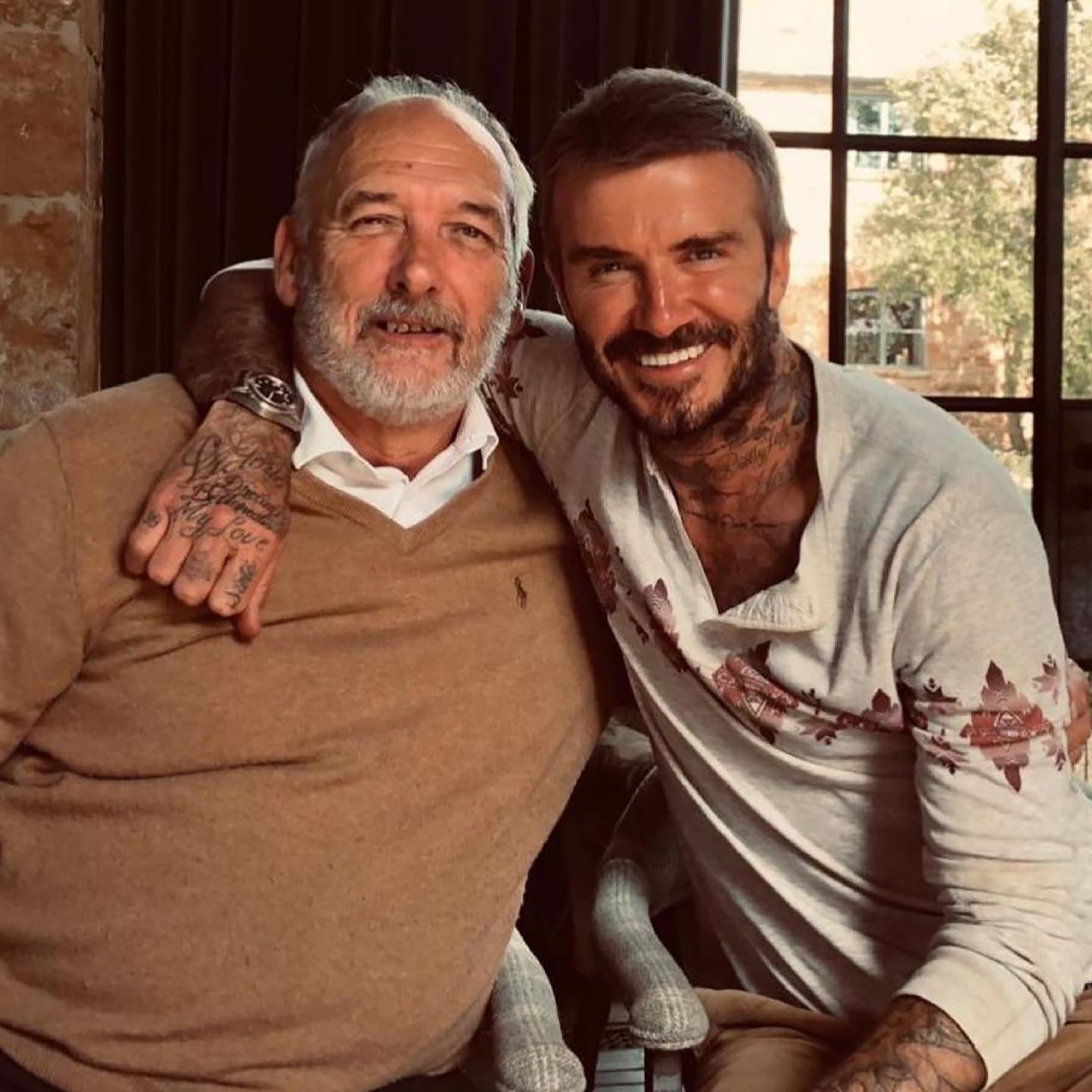 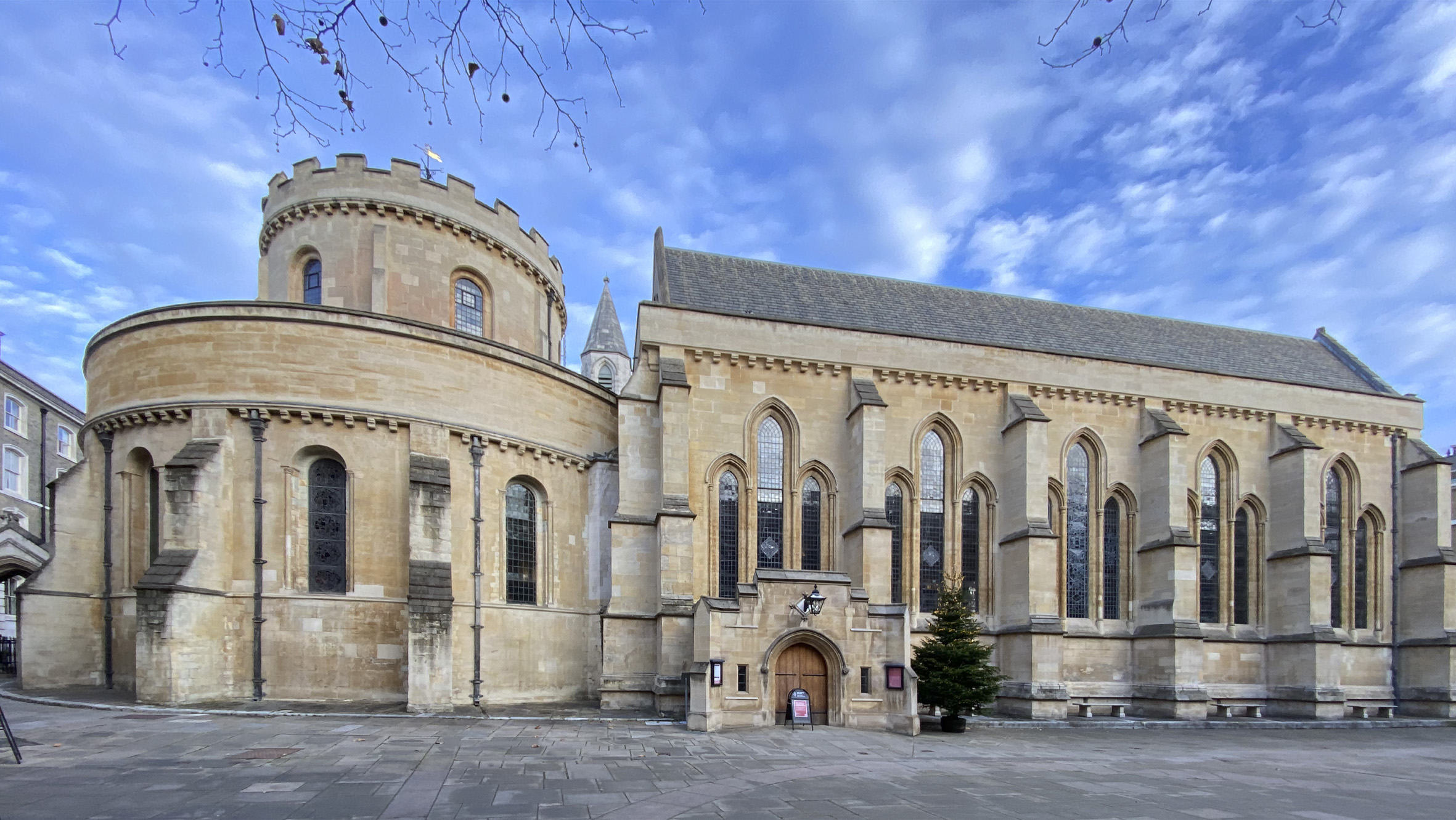 THE Middle Temple dates back more than 500 years and is the historical HQ of London’s legal profession.

It hosted the first recorded performance of Twelfth Night, watched by Shakespeare, in 1602.

The building was damaged by World War Two bombs.