The last time DS Florence (played by Josephine Jobert) was on Saint Marie, DI Jack Mooney (Ardal O’Hanlon) was running the show but now DI Neville Parker (Ralf Little) has taken over. As she returns to Death in Paradise for the 10th season, she could be tasked with finding out what happened to former detective Humphrey Goodman (Kris Marshall).

Fans of the BBC series are desperate to see Florence and Humphrey reunited and with Josephine returning to the show, many are keen to find out if Kris will also make a comeback.

The actor has revealed he would be open to returning to show despite stepping down in 2017.

When asked about reprising the role last year, Kris exclaimed: “Would I do a cameo?

“Would I go back, and do a cameo in Death in Paradise? Unequivocally yes.” 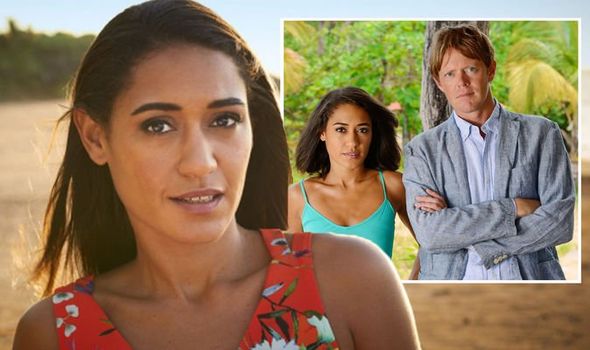 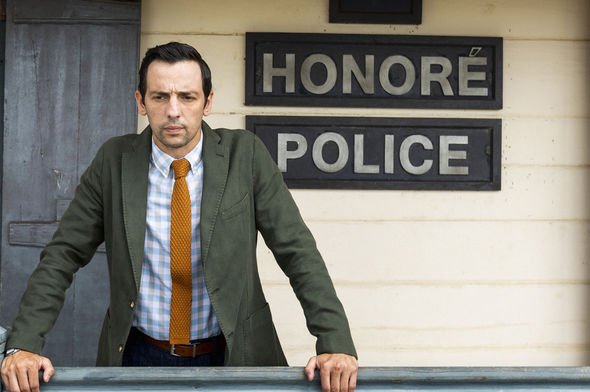 However, it seems Kris’ dreams could be dashed as actress Josephine has revealed she hasn’t spoken to her co-star recently and there’s no plans lined up to bring back Humphrey.

Responding to a fan comment on her Instagram page, Josephine explained: “No we haven’t stayed in contact and I don’t think he is coming back next year.

Could DS Florence return to Saint Marie only to pulled into an investigation into the disappearance of Humphrey? 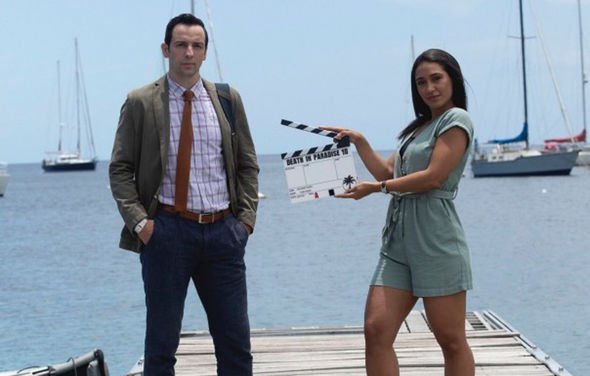 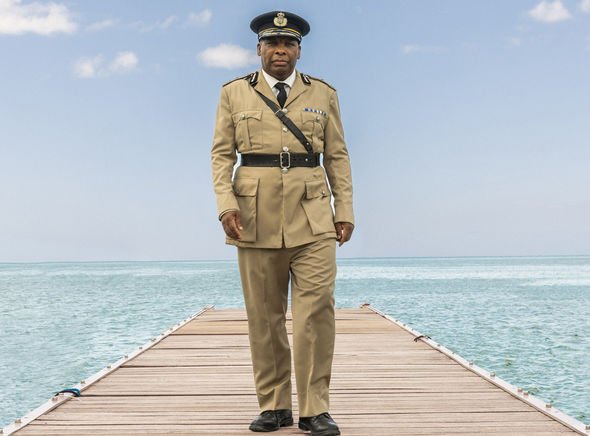 Assisting DI Neville, Florence may be left devastated as they find out Humphrey has been involved in a tragic accident, which would explain Kris not returning this year.

However, the investigation could also set up a return for Humphrey if Neville and Florence uncover his location.

Josephine has confirmed she isn’t sure how much she is going to future in the upcoming season which could suggest there’s a gap for Florence to go off in search of Humphrey.

Fans know Death in Paradise will return for an eleventh season so it could start with Florence and Humphrey back together and ready to take over from Neville if he decides he can’t cope any longer in Saint Marie.

Commenting on a TikTok video of Josephine dancing with Ralf, one curious fan asked: “[Have] you permanently [returned]? When do you appear? Too many questions, looking great, you have been sorely missed.”

“Permanently? I don’t know yet. And I appear very early in the episodes,” Josephine replied.

Meanwhile, it looks like there may be another big exit in store for the police office on Saint Marie.

Commissioner Selwyn Patterson (Don Warrington) is always on top of the investigations on the island but it seems he could get into some trouble himself.

CAN’T SEE THE POLL BELOW? CLICK HERE TO OPEN IN YOUR BROWSER

A teaser for the tenth season has hinted the Commissioner could be kicked out of the police force for a mistake that’s made.

The BBC revealed: “Selwyn’s frustrations with his new detective take a back seat when he finds himself in the firing line.”

What could Selwyn get caught up in and could it his exit be a result of Florence’s return or even Neville simply causing trouble?

Death in Paradise returns to BBC One next year.