Death in Paradise’s latest series saw a big change as DI Jack Mooney (played by Ardal O’Hanlon) left the show for good so he could go travelling with new partner Anna (Nina Wadia). Stepping into his shoes was DI Neville Parker (Ralf Little) who has now started to settle into life on Saint Marie. However, will the BBC drama finish with him as the show’s last detective?

Death in Paradise has seen a number of big changes over the years but the most memorable have been the different detectives leading the police team.

The show began with DI Richard Poole (Ben Miller) at the heart of the show but he was later replaced by DI Humphrey Goodman (Kris Marshall).

But when he wanted to leave the island to be with his true love Martha Lloyd (Sally Bretton), DI Mooney took over and this season saw the start of DI Parker’s time in Saint Marie. 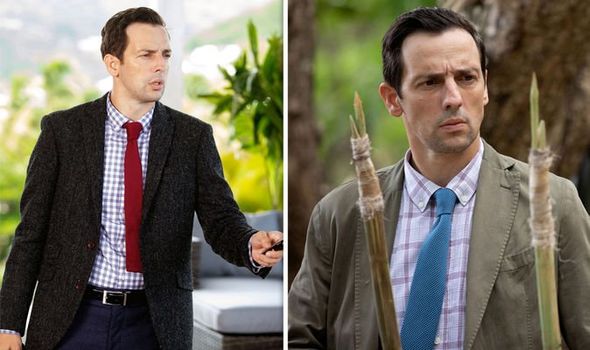 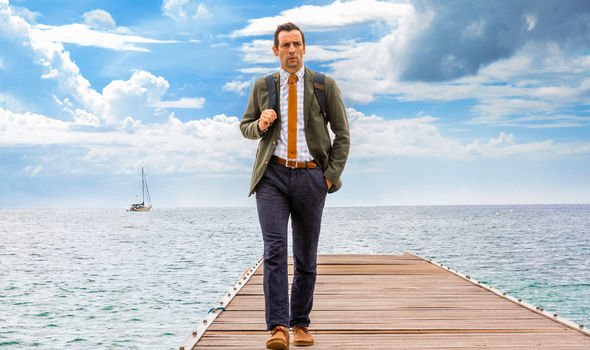 Will Death in Paradise end with DI Neville Parker as detective?

Each of the previous detectives lasted around three series before moving on to bigger and better things or being killed off with an ice pick in DI Poole’s case.

But according to latest leading man Ralf Little, he doesn’t want to be in the driver’s seat if and when the show does come to an end.

When asked about if the show will keep on going to Hello! he said: “I certainly hope so, unless I kill it off!

“If I’m terrible. I could be for Death in Paradise was George Clooney was for Batman.

“You’d need Christian Bale to come into Death in Paradise and resurrect it!” 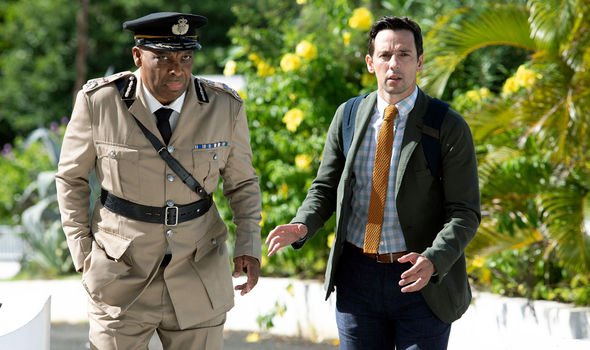 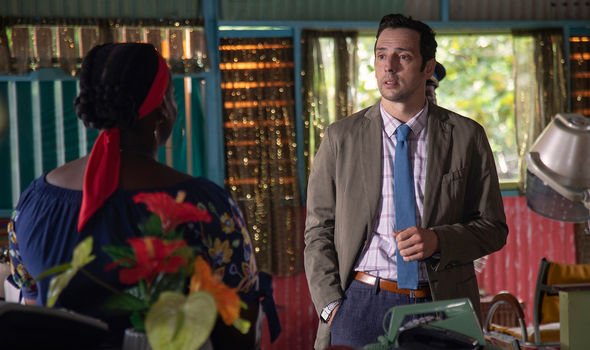 He continued: “I hope so. Its appeal is hard to quantify.

“People talk a lot about the escapism of it, which is definitely a thing because of the time of year and it’s just beautiful, gorgeous.

“But it is more than that. I think that does a disservice.

“I think it’s just that I think once you’ve done a couple you realise quite how – it’s an amazing effort from a writing point of view.”

Despite only featuring in a few episodes, Death in Paradise fans are already taking to the new detective.

One fan tweeted: “We’ve only seen you for 2 episodes so far but I think you’re absolutely marvellous as Neville Parker!!

“You’re a fantastic replacement as the new DI and I can’t wait to see more of you, Ralf!!”

A third added: “I didn’t think I would get over Jack but love Neville already. He’s a great addition and already makes everything funnier.”

In last week’s episode, DI Parker had to investigate the death of a survival instructor while still trying to settle into his new life on the island.

But in tomorrow’s show, the team will once again be left stumped when the owner of a hair salon is killed in front of her own family.

So will DI Parker and the team be able to crack yet another mind-boggling case?

Death in Paradise continues tomorrow at 9pm on BBC One.