Death in Paradise was last on screen earlier this year with the nine series of the popular BBC drama. And fans saw many changes as DI Jack Mooney (played by Ardal O’Hanlon) departed and DI Neville Parker (Ralf Little) arrived to take over. But according to one cast member, the filming schedule was extremely rigorous and sometimes “exhausting”.

The niece of Commissioner Selwyn Patterson (Don Warrington) has been described as a “bundle of joy” and a “whirlwind,” but has always done her job dutifully and successfully.

Prior to the latest series airing, she opened up about what it was like to film the iconic show.

During an Instagram Stories post, she discussed being out in the Caribbean filming and said: “We have two and a half weeks left to deliver the last episode of season nine which is going to be amazing. 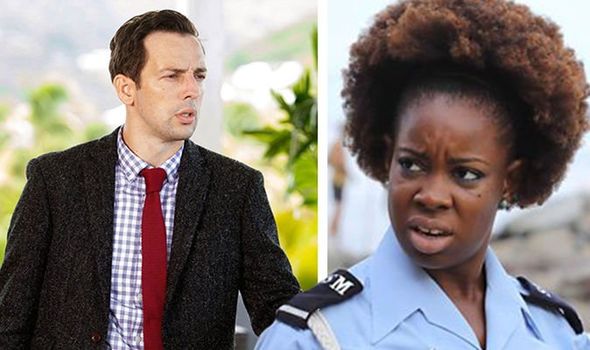 “But we’re really tired. Everyone, [the] cast, crew, production – everyone.

“We just give so much that by the time you get here, you’re just exhausted.

It comes after Shyko had a conversation with HELLO! magazine about filming abroad in such a beautiful place. 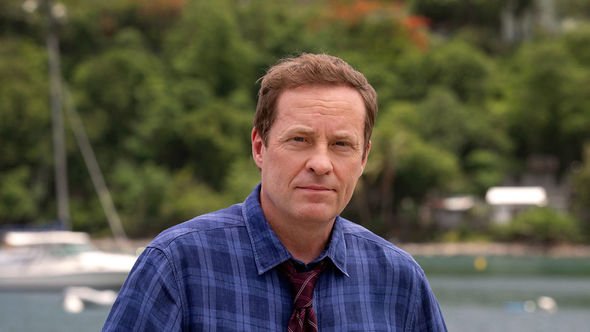 The actress explained a feeling of euphoria being in such an idyllic location and she compared it to “living the dream”.

“I really enjoy when [my friends ask about work] that I am off to the Caribbean!” She revealed.

“My friends come and visit -last year I had so many visitors. [I told them] I am not going to be around, I’m going to be in work, but come [stay] and have a good time, it was fun!”

As for whether or not Ruby is going to return, it seems she has slowly become a favourite with fans. 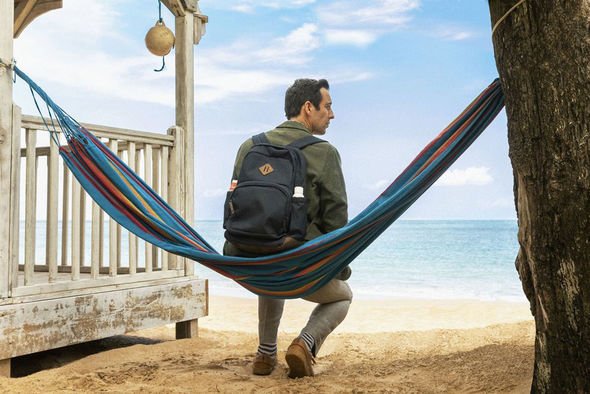 Many took to Twitter to discuss during the last series.

One said: “Wasn’t sure about Ruby, as a character, when she first joined #DeathInParadise. She’s absolutely brilliant! Great addition to the team.”

One of my favourite actresses at the moment is @Shykoamos I love  that she gives the character of Ruby a different edge when she is off duty #awesomework I #deathinparadise,” someone else remarked.

A third added: “I’ve really enjoyed this series of #DeathInParadise. Brilliant cast. Ruby is so refreshing!!”

As for what is in store in season 10 of the show, shooting has been cancelled due to the coronavirus pandemic sweeping the world.

Nevertheless, Executive Producer Tim Key said he was “over the moon” following the response of the show.

“It’s an honour to be part of a show which is so loved by its audience.

“We’re excited to let the audience get to know our new characters better whilst also throwing some major surprises into the mix along the way – and of course solving the odd murder or sixteen,” he told the press.

Death in Paradise is available to watch on BBC iPlayer.