It’s fair to say Elizabeth Bourgine has become somewhat of a fan favourite among Death in Paradise viewers over the past few years. Joining the cast in the very first season back in 2011, Bourgine has appeared in almost every episode since as the character of Catherine Bordey. Now she’s taking to the kitchen on Celebrity MasterChef to show off her culinary skills.

Elizabeth Bourgine, 62, is a French actress with over four decades of on-screen acting experience.

Ahead of her appearance, the actress said she was both “happy and anxious” as she prepares to impress judges Gregg Wallace and John Torode. 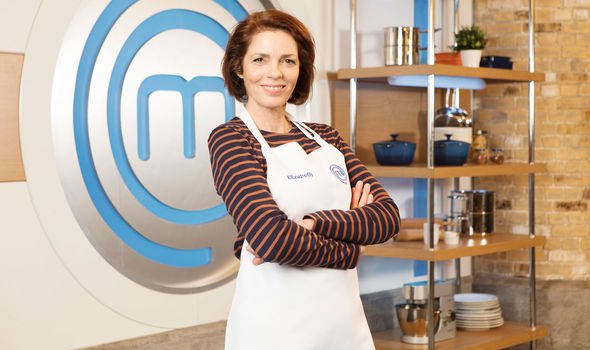 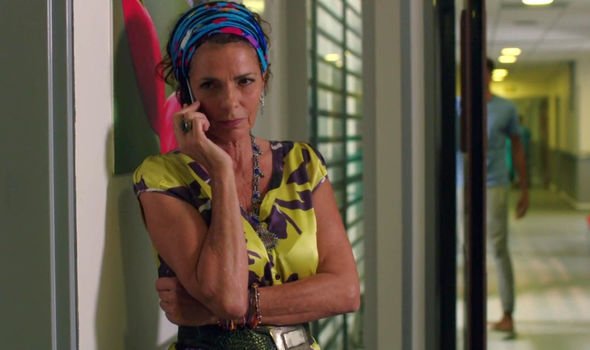 Away from the heat of the MasterChef kitchen, Bourgine has been more accustomed to the scorching temperatures of Guadeloupe.

The Caribbean island plays home for Death in Paradise filming every series acting as the fictional island of Saint Marie.

On this island, Bourgine’s character Catherine owns the bar where the local police often gather.

She’s managed to outlast two previous detectives on the island, played by Ben Miller and Kris Marshall, and will return in series nine next year opposite DI Jack Mooney (played by Ardal O’Hanlon). 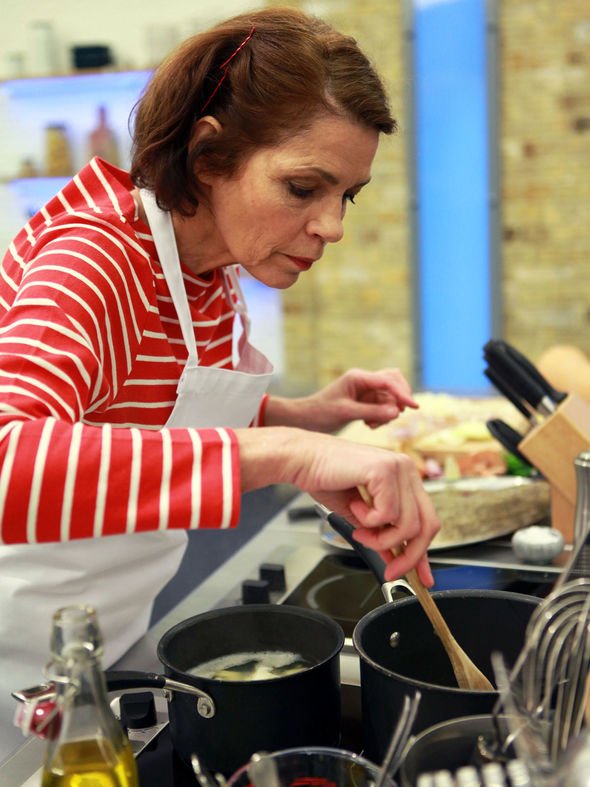 Before landing the role on the BBC comedy-drama, Bourgine enjoyed a long and successful career in French TV and cinema.

During the ‘80s, she was even nominated for two César Awards in France. 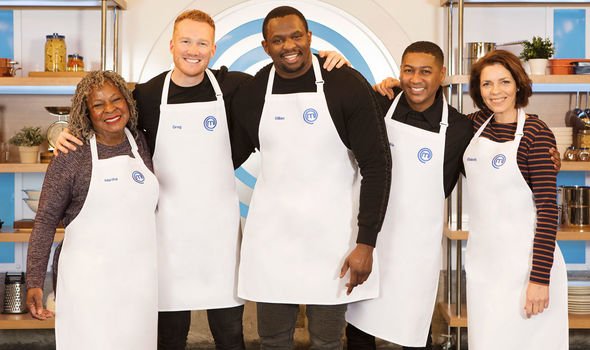 Away from the screen, Bourgine is married to famous French actor Jean-Luc Miesch.

Her husband also works as a writer with titles such as Streamfield, les carnets noirs and Madame G on his CV.

Together they share one son who steers clear of the spotlight.

Whether Bourgine has what it takes to make it to the final of this year’s Celebrity MasterChef will be decided in the coming weeks.

Celebrity MasterChef continues tonight at 9pm on BBC One.