BBC drama Death in Paradise will be bidding farewell to DI Jack Mooney (played by Ardal O’Hanlon) when the show returns in the new year. The Irish star, 53, first joined in 2017 and replaced Kris Marshall’s Humphrey Goodman. He will be now be stepping down during the forthcoming ninth season.

O’Hanlon said in a statement: “I’ve spent the last four summers in Guadeloupe playing DI Jack Mooney (solving over 20 murder cases in my time there!)

“It’s been a hugely rewarding and unforgettable experience, working with incredibly talented actors, directors and crew while discovering a magical part of the world.

“However, it’s time to move on and explore other opportunities – preferably nearer the Arctic Circle.”

He added: “I’m confident that Death in Paradise will go from strength to strength and viewers will share my enthusiasm for Jack’s successor!”

Audiences will have to tune in next year to see how and why O’Hanlon’s character decides to depart the island paradise of St Marie.

However, producer Tim Key said: “We couldn’t be more grateful for his time as our lead detective and his story isn’t over yet – viewers will have to see how, why and when Jack Mooney leaves, but I don’t think there will be a dry eye in the house.”

His words hint that perhaps Mooney could go the way of one of his predecessors Richard Poole (Ben Miller), who ended up in a body bag with a new detective brought in to solve the murder.

To add further intrigue to the exit of Mooney, BBC Drama commissioning editor Tony Bulfin said: “Everyone at the BBC would like thank Ardal for his time on Death in Paradise but it’s not the end just yet; as one door closes another one opens, and we are very excited about what’s to come in the next chapter.”

Who will replace Ardal O’Hanlon on Death in Paradise?

With Mooney departing halfway through season nine, there are now questions circling about the person taking over from him.

O’Hanlon was the third lead detective in the show following in the footsteps of comedians Miller and Marshall.

Given the formulaic nature of the Caribbean crime drama, the most likely person will again be a British comedian to portray the fish-out-of-water detective.

However, the BBC is keeping quiet about who will be replacing O’Hanlon perhaps to surprise fans. 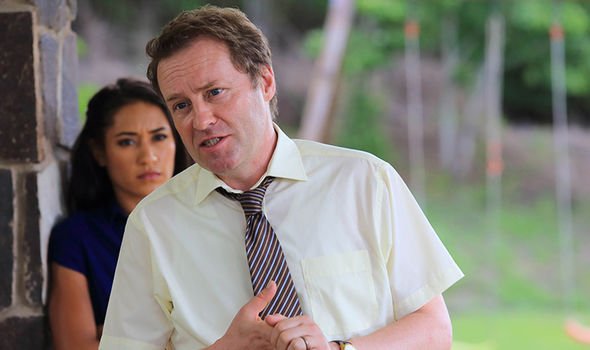 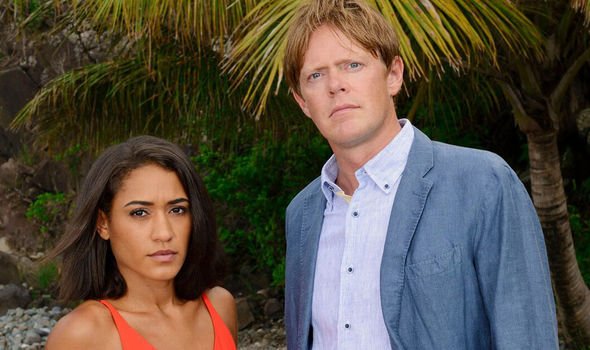 Alternatively, the broadcaster may reveal details sooner when the show returns in January.

In a twist, Death in Paradise could see an existing cast member stepping up to become the lead.

Could JP now take the leap to the lead star of the show? 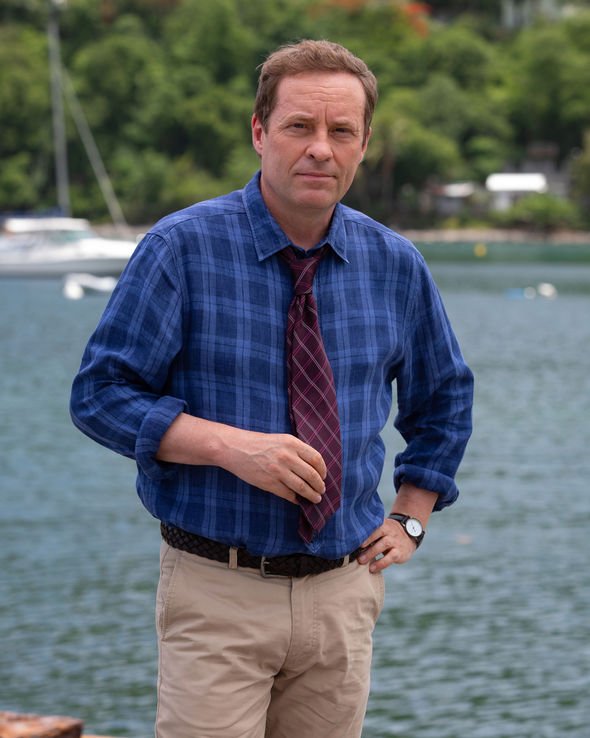 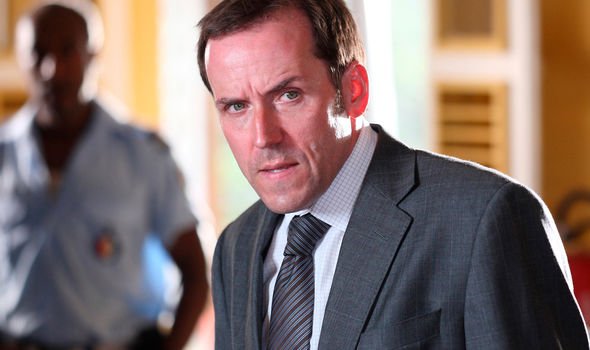 Dwayne might have left but could he return and step up?

Actor John-Jules has spoken about spin-offs shows featuring his character before, so perhaps he could now become the star.

In a twist, perhaps this year Death in Paradise could see a female star leading the show.

With actress Aude Legastelois joining as Madeline Dumas, could she take over from Mooney?

Death in Paradise returns to BBC One in 2020