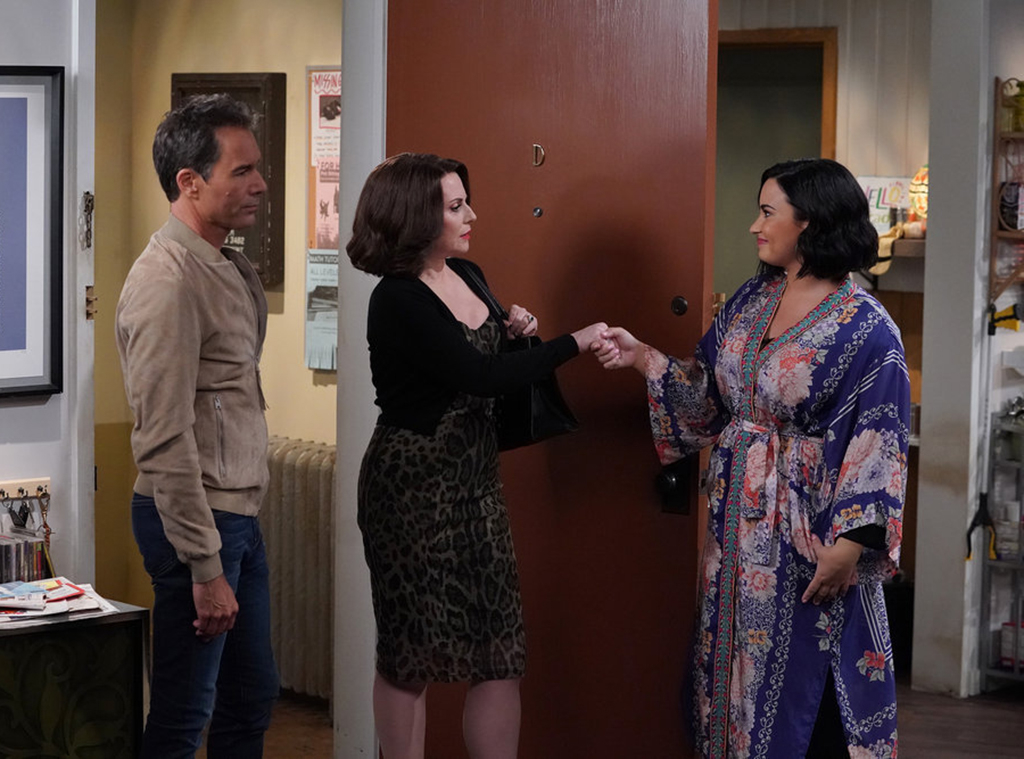 Demi Lovato has officially made her Will & Grace debut.

As sort of assumed by the baby bump pictures the singer had posted from her time on the show, Lovato is playing Jenny, the surrogate hired by Will (Eric McCormack), who has decided to have a baby on his own. He went to meet her in tonight’s episode, thrilled because he had heard she had a really great uterus.

Because he’s Will, he got weird and judgey pretty much immediately, and told Jenny he had to think about it.

He then went home and decided well, maybe his paying her to be his surrogate could help lift her out of the cam girl lifestyle, and so maybe he could save her! It was Karen (Megan Mullally) of all people who, when Jenny texted to say she wasn’t feeling it, told Will he was being a big ol’ jerk.

He went to apologize, explaining that he never imagined she would have to choose him while he was choosing her, and all was well.

Elsewhere, Karen slept with Jenny’s disabled war vet brother after a session of flirting that only Karen Walker could pull off, while Jack accompanied Grace to an Annie convention, where she pretended to be a Broadway star. 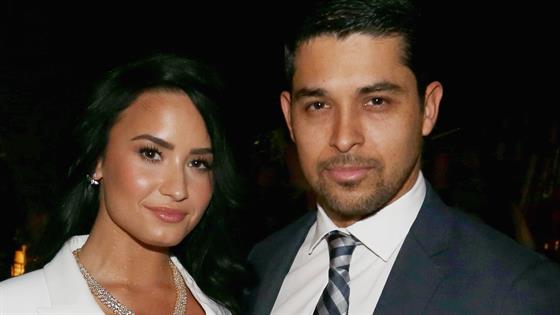 The final season of Will & Grace continues Thursdays at 9 p.m. on NBC.

E! and NBC are both part of the NBC Universal family.