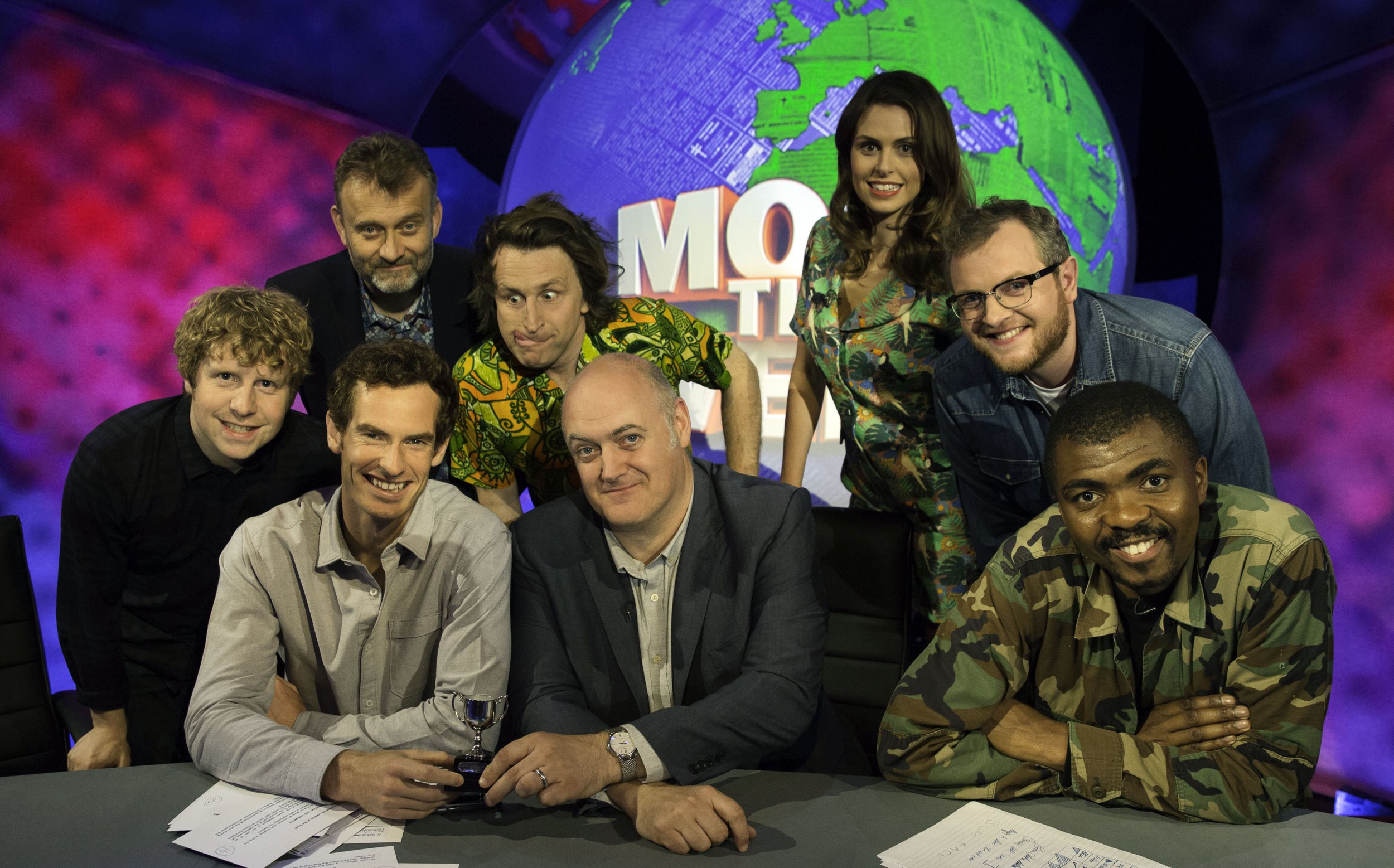 Devastated Mock The Week fans have launched a petition and urged others to sign, in the hope of bringing their ‘beloved’ show back.

It was announced earlier this week that the comedy programme was being cancelled by the BBC after 17 years.

After 21 series and more than 200 episodes, it was confirmed that the panel show will air its final instalment in autumn as the corporation looks to create room for new content.

Now, fans are taking things into their own hands and trying to ‘Save Mock The Week’.

The petition, which has more than 5,000 signatures at the time of writing, reads: ‘Unfortunately it was announced that this year’s series of beloved comedy show Mock the Week will be the last, as the BBC decided to cancel it.

‘I hope you agree that this is a travesty and that Dara [O Briain], Hugh [Dennis] and co deserve to continue for a long time yet!

‘For many of us, Mock the Week was where we got our news and where we discovered our favourite comics.

‘Romesh Ranganathan, James Acaster, Rob Beckett and Michael McIntyre are just a few who got their break on Mock!

Taking to the comments, some fans shared why they wanted their ‘beloved’ show to be saved.

One wrote: ‘It’s been the only thing worth watching on TV for me since about 2010. I genuinely want to cancel by BBC TV licence if this doesn’t stay on air as it’s literally the only thing I ever watch on TV. Everything else is Gaming, YouTube or Netflix.’

Another penned: ‘We need Mock The Week to keep us laughing as the world collapses around us,’ while a third commented: ‘Mock The Week is one of the best TV shows. To cancel such a show would be a travesty.’

Mock The Week first began broadcasting in 2005 with Dara at the helm and Hugh serving as a series regular.

Irish comedian Dara, who hosted the Mock The Week throughout its impressive tenure, was enjoying some much-needed downtime with his family when the show’s creator Dan Patterson had the unpleasant job of having to phone him up to break the bad news.

‘I called him,’ Dan told Metro.co.uk. ‘The unfortunate thing was that he was on holiday with his family.’

But, luckily for Mock The Week fans, he is keeping optimistic that this won’t be the last viewers see of the show.

‘There have been some conversations,’ he teased. Although there’s nothing concrete.’

Mock The Week will air its final episodes in the autumn on BBC One.