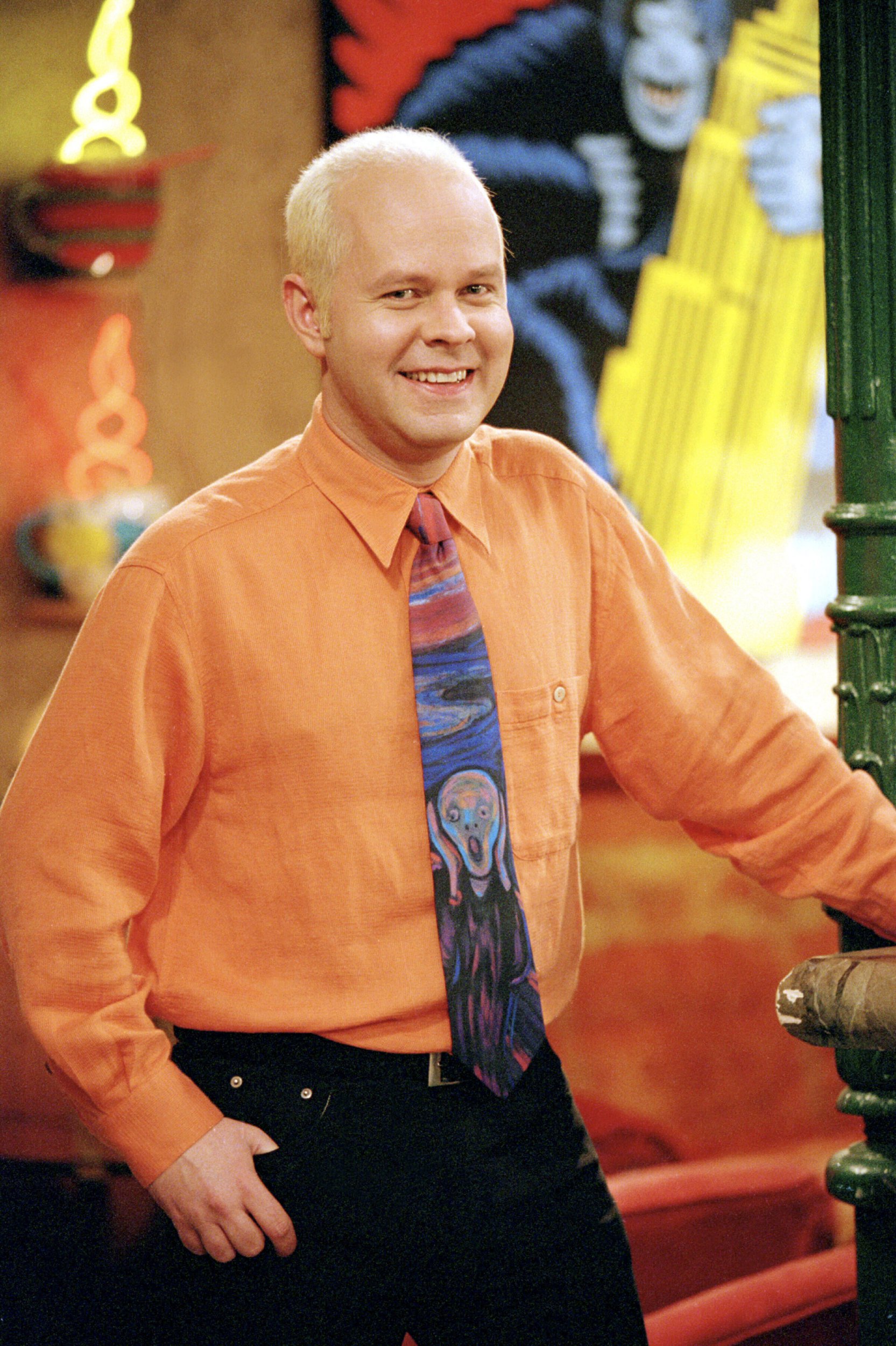 Did James Michael Tyler have children?

He is survived by his wife, Jennifer Carno.

He was previously married to Barbara Chadsey, from 1995 until 2014.

The two actually split in 2003, but didn't divorce until 11 years later.

They cited irreconcilable differences as the reason for their divorce.

How did James Michael Tyler die?

On June 4, 2021, James came public with his cancer diagnosis.

He was diagnosed with prostate cancer in 2018.

After revealing his diagnosis, he added that the cancer had spread to his bones, and he was unable to walk properly.

During his cancer treatment, he was reportedly receiving hormone therapy.

He was 59-years-old at the time of his death.

A statement released at his death stated:

"The world knew him as Gunther (the seventh Friend) … but Michael’s loved ones knew him as an actor, musician, cancer-awareness advocate and loving husband.

“If you met him once you made a friend for life. Wanting to help as many people as possible, he bravely shared his story and became a campaigner for those with a prostate to get a … blood test as early as 40-years-old.” 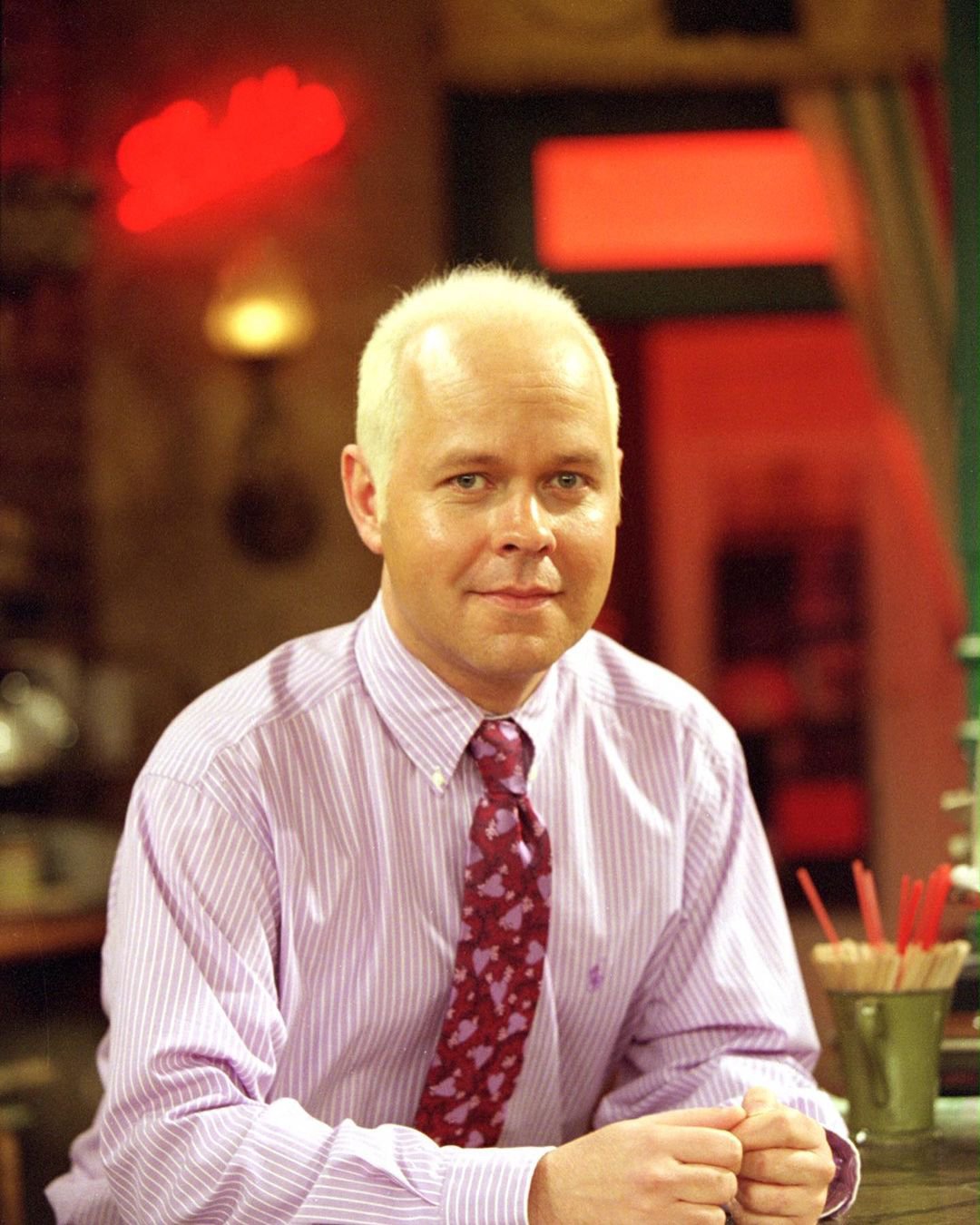 What were reactions to James Michael Tyler's death?

Following the tragic loss of James, his co-stars from Friends and more shared tributes to the late actor.

Jennifer Aniston, who played Rachel on Friends, took to her Instagram to share a series of clips and photos of James.

She captioned her post: "Friends would not have been the same without you. Thank you for the laughter you brought to the show and to all of our lives. You will be so missed #JamesMichaelTyler 💔"

Courteney Cox, known for her role as Monica, shared a tribute to the star on Instagram.

She captioned her post: "The size of gratitude you brought into the room and showed every day on set is the size of the gratitude I hold for having known you. Rest In peace James. ♥️"

Lisa Kudrow, who played Phoebe, wrote: "James Michael Tyler, we will miss you. Thank you for being there for us all."

Friend's Joey, played by Matt LeBlanc, wrote: "You will be missed. RIP my friend."

David Schwimmer, who played Ross, took to his Instagram to share a post, captioned: "James, thank you for playing such a wonderful, unforgettable role in Friends and for being such a big hearted gentleman and all around mensch off screen. You will be missed, buddy."