Ad-free version will cost you more 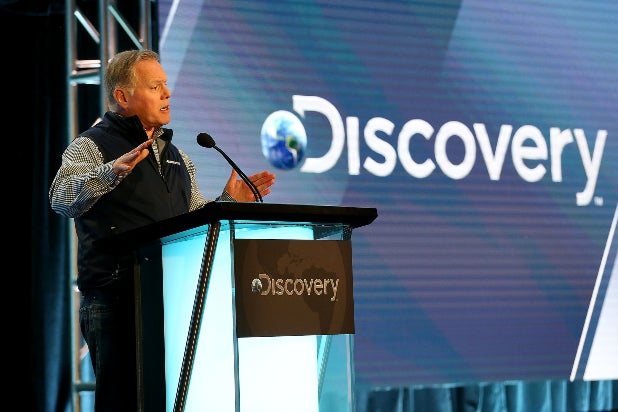 Stop us if you’ve heard this one before: Another media company is launching a streaming service. This time it’s non-fiction powerhouse Discovery.

Discovery will roll out Discovery+ next January and feature two pricing plans, one with ads and one without. The ad-supported option will be $4.99 a month, while the ad-free option is $6.99 a month. That puts Discovery+ on par with most of its streaming competitors.

The news was first reported by CNBC. Discovery will formally announce its streaming plans during an investor day on Wednesday afternoon.

Discovery will partner with Verizon to give its 55 million customers up to a free year of Discovery+ depending on their service plans, CNBC adds. Disney made a similar deal with the phone carrier when it launched Disney+ a year ago.

When it launches, Discovery+ will be the ninth major streaming service and the sixth new launch within an 18-month span. The streaming wars claimed its first victim when Quibi, the short-form service from Jeffrey Katzenberg, shut down less than eight months after its debut.