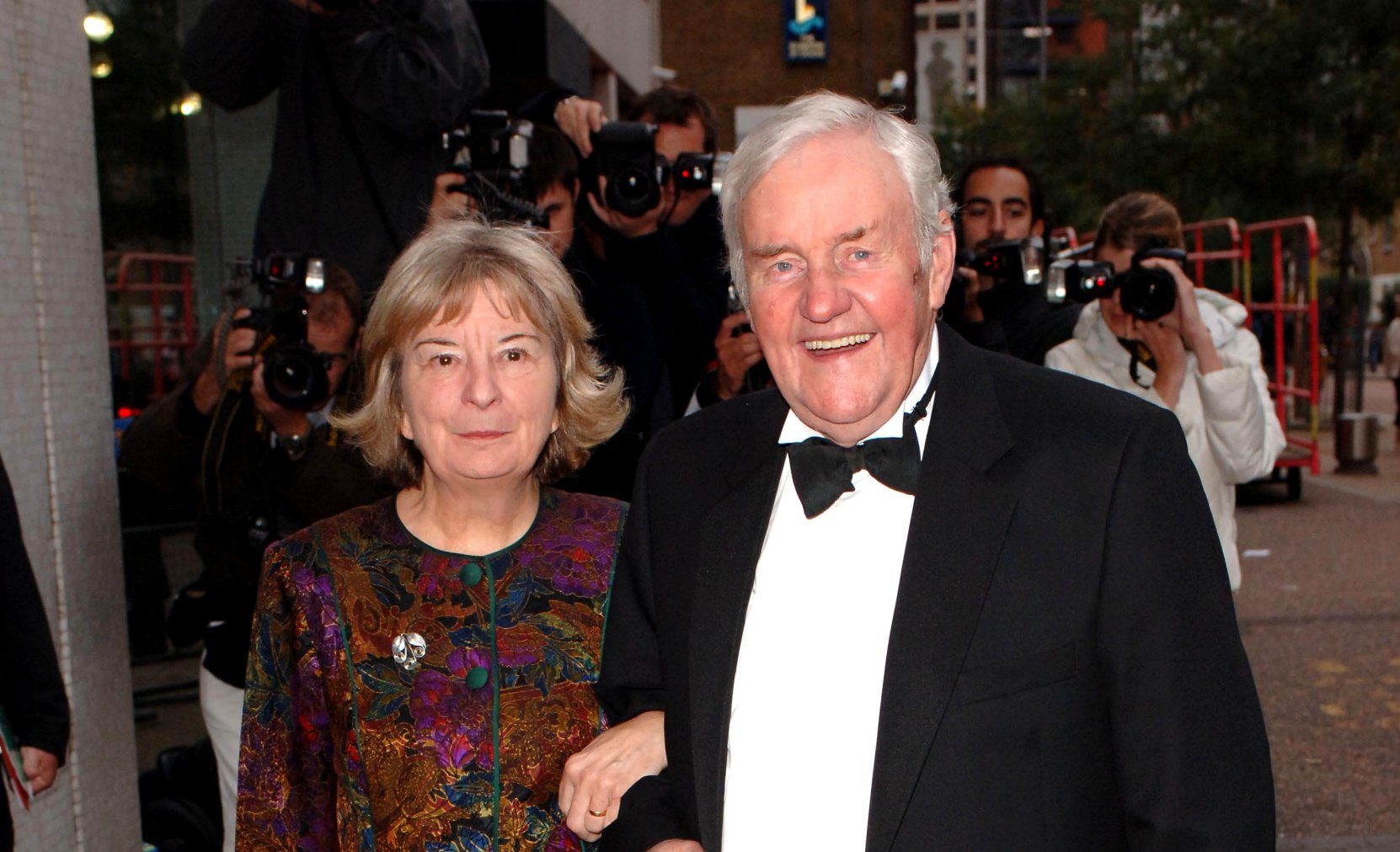 Actress Ann Davies, who has starred in Doctor Who and Grange Hill, has died at the age of 87 – her agent has confirmed.

She starred as Jenny in the BBC sci-fi in the story entitled The Dalek Invasion of Earth, and played Mrs Singleton in Grange Hill back in 1998.

In 2003 Davies appeared in an episode of the series Doctors as the character Annette Ludlow.

‘A superb actress with TV credits including #DoctorWho and #TheSculptress, Ann was devoted to her beloved late husband #RichardBriers and their daughters Lucy and Kate.

‘She will be very much missed. #RIP Annie.’

She was the wife of actor Richard Briers until his death in February 2013. The couple were married for over 50 years, tying the knot back in 1956.

They acted together in the films Peter’s Friends in 1992 and In the Bleak Midwinter in 1995.

Ann and Richard also starred together in the radio adaptation of the TV series Brothers in Law.

Tributes have poured in for the star, in response to the news of her death.

Sad news to hear Ann Davies (wife of the wonderful Richard Briers) has passed away. She was wonderful as Jenny in #DoctorWho Dalek Invasion of Earth. She would have made an excellent TARDIS companion. RIP,’ said someone else.

‘Oh, very sad to hear about this. Jenny was an amazing character, and Ann Davies one of the great guest cast of the Hartnell era,’ weighed in a social media user.

‘Saddened to hear that Ann Davies has died who played Jenny in The Dalek Invasion of Earth. R.I.P,’ another Doctor Who fan added.

Davies was the mother of actress Katie Briers and fellow actress Lucy Briers, who has appeared in film, stage and television roles including Pride & Prejudice and the sitcom Game On.

This is a breaking news story, more to follow soon… Check back shortly for further updates.

For more stories like this, check our entertainment page.

Follow Metro.co.uk Entertainment on Twitter and Facebook for the latest celeb and entertainment updates. You can now also get Metro.co.uk articles sent straight to your device. Sign up for our daily push alerts here.