A classic arch-foe of The Doctor is on its way to bring pain and chaos to the universe and Jodie Whittaker can’t wait, saying their return to Doctor Who is “really exciting”.

For the first time since she took over the biscuit dispenser in the TARDIS, Jodie Whittaker will face perhaps the second most iconic enemy of The Doctor.

The legions of Cybermen have laid dormant for her TARDIS tenure but their return has been teased in a mysterious prophecy.

To add another layer to the mystery, it was Captain Jack Harkness (played by John Barrowman) who delivered the message to The Doctor’s baffled companions. 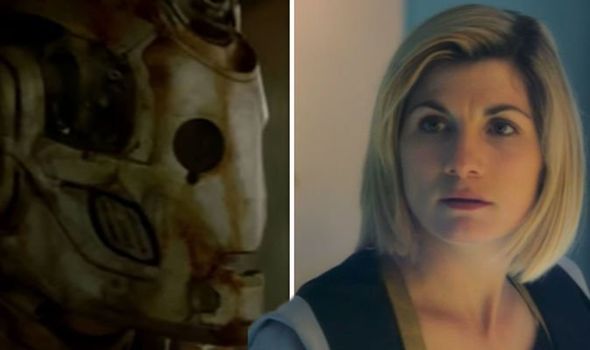 As Jack began to dissemble against his will, he passed on vital instructions to them: “Tell the Doctor, the Lone Cyberman… don’t give it what it wants!”

But as he tried to give them a further explanation as to what awaits, he only managed a few words before disappearing: “At all costs, tell her….”

This has teed up the return of a “relentless” enemy which has been glimpsed in trailers for the new series.

In this instance the singular Cyberman is a battered and cracked machine, far from the sleek and polished automatons which stamp across planets. 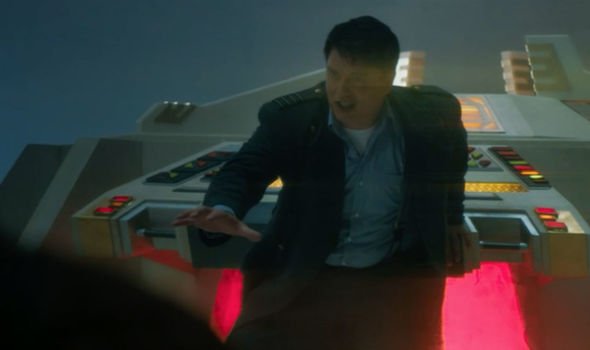 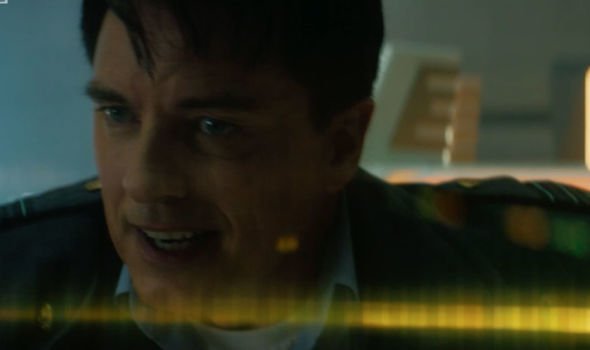 Chris Chibnall, the Doctor Who showrunner, has spoken to the Radio Times previously about their return and their disposition in this adventure: “It’s a story in which you’re going to be encountering a particularly relentless and ferocious set of Cybermen.”

He explained that for some viewers, this will be the first time they’ve seen the Cybermen, so there’s pressure on how they’re reborn for the next generation: “You have to make sure that they feel fresh and there’s an idea behind them.”

In an interview with Entertainment Weekly Jodie has now added to the excitement surrounding the Cybermen re-imagining.

Describing the reboot of the characters, she called it “really exciting”, as well as sharing how intimidating they are on set.

“They’ve got a lot of presence on set. When they move in unison, it’s incredible. It’s really exciting,” she said.

What’s also exciting for fans of Doctor Who is the news Jodie will be continuing her journey as The Doctor for a while yet.

Jodie admitted that she will return for another series, and that she might be letting the cat out of the bag: “Yes, I’m doing another season. That might be a massive exclusive that I’m not supposed to say, but it’s unhelpful for me to say [I don’t know] because it would be a massive lie!”

She added that she’s “clinging on tight” to the show: “I absolutely adore it. At some point these shoes are going to be handed on, but it’s not yet. I’m clinging on tight!”

John Barrowman has also spoken about returning to the show, his shock appearance the first time in eight years since he was last seen as the character.

He’s still keen to play Jack, saying: “If they ask me to come back, I always say this; I will be back at the drop of a hat.”

This rather suggests that’s the last fans will see of Captain Jack this series – or is it?

Doctor Who continues on BBC One on Sunday at 7.10pm.