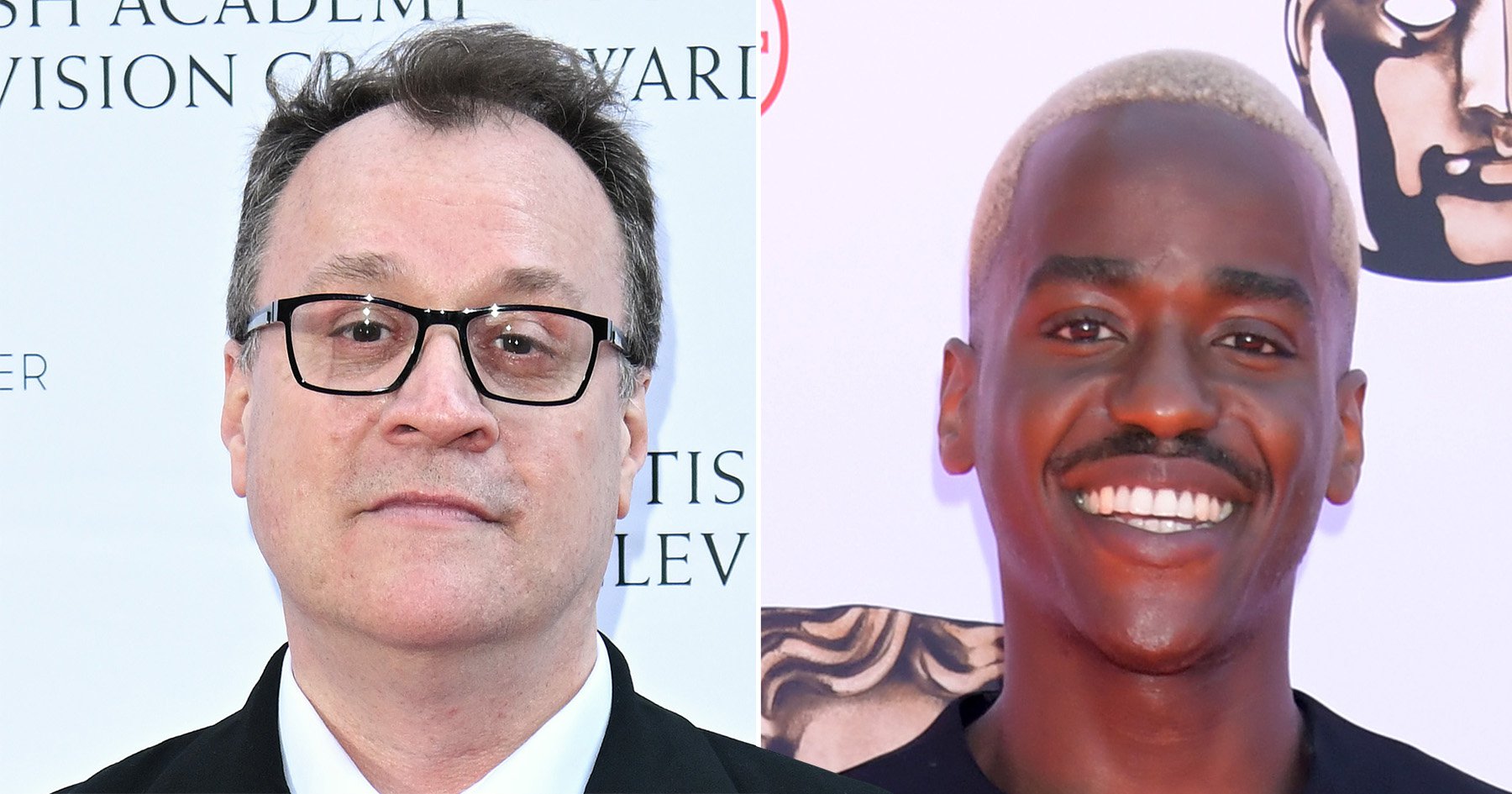 Doctor Who writer Russell T Davies has addressed the incredible casting of Ncuti Gatwa as the new Time Lord and said ‘the best actor walked in’.

Sex Education actor Ncuti will become the new Doctor replacing Jodie Whittaker who is set to bow out from the iconic role later this year.

Social media was ablaze with praise for Ncuti, who has made history as the first Black actor to portray the beloved character.

The BBC One series has taken steps towards greater inclusivity in recent years with Jodie the first woman to play the Time Lord. However, Russell insists casting Ncuti in the role wasn’t initially because of the colour of his skin.

‘Simply the best actor walked into the room, the showrunner told reporters at the Baftas on Sunday.

He added according to Radio Times: ‘I’m aware that all this comes with it. I think if you’re six, you don’t care. And that’s genuinely the fundamental reason for me.

‘Because I watched it when I was six, I’m here making it. So six-year-olds watching it now will be making it in 50 years’ time.

Ncuti, 29, will become the 14th Doctor on the popular BBC sci-fi series.

Confirming the exciting news, he said in a statement: ‘There aren’t quite the words to describe how I’m feeling. A mix of deeply honoured, beyond excited and of course a little bit scared.

‘This role and show means so much to so many around the world, including myself, and each one of my incredibly talented predecessors has handled that unique responsibility and privilege with the utmost care.

‘I will endeavour my upmost to do the same.’

He continued: ‘Russell T Davies is almost as iconic as the Doctor himself and being able to work with him is a dream come true. His writing is dynamic, exciting, incredibly intelligent and fizzing with danger.

‘An actor’s metaphorical playground. The entire team have been so welcoming and truly give their hearts to the show.

‘And so as much as it’s daunting, I’m aware I’m joining a really supportive family. Unlike the Doctor, I may only have one heart but I am giving it all to this show.’