Bonnie posted a special tribute to Beth in an Instagram Story. 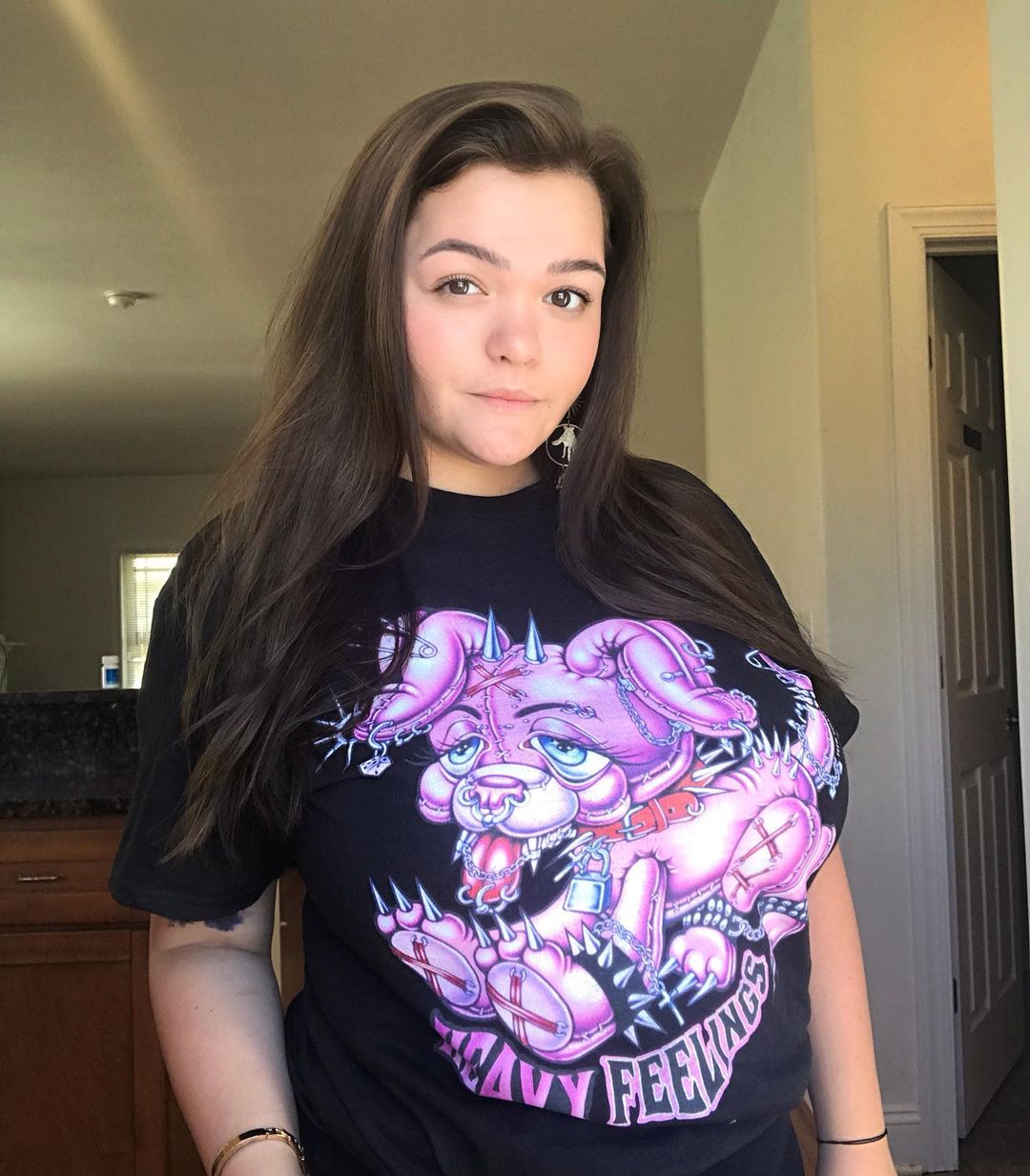 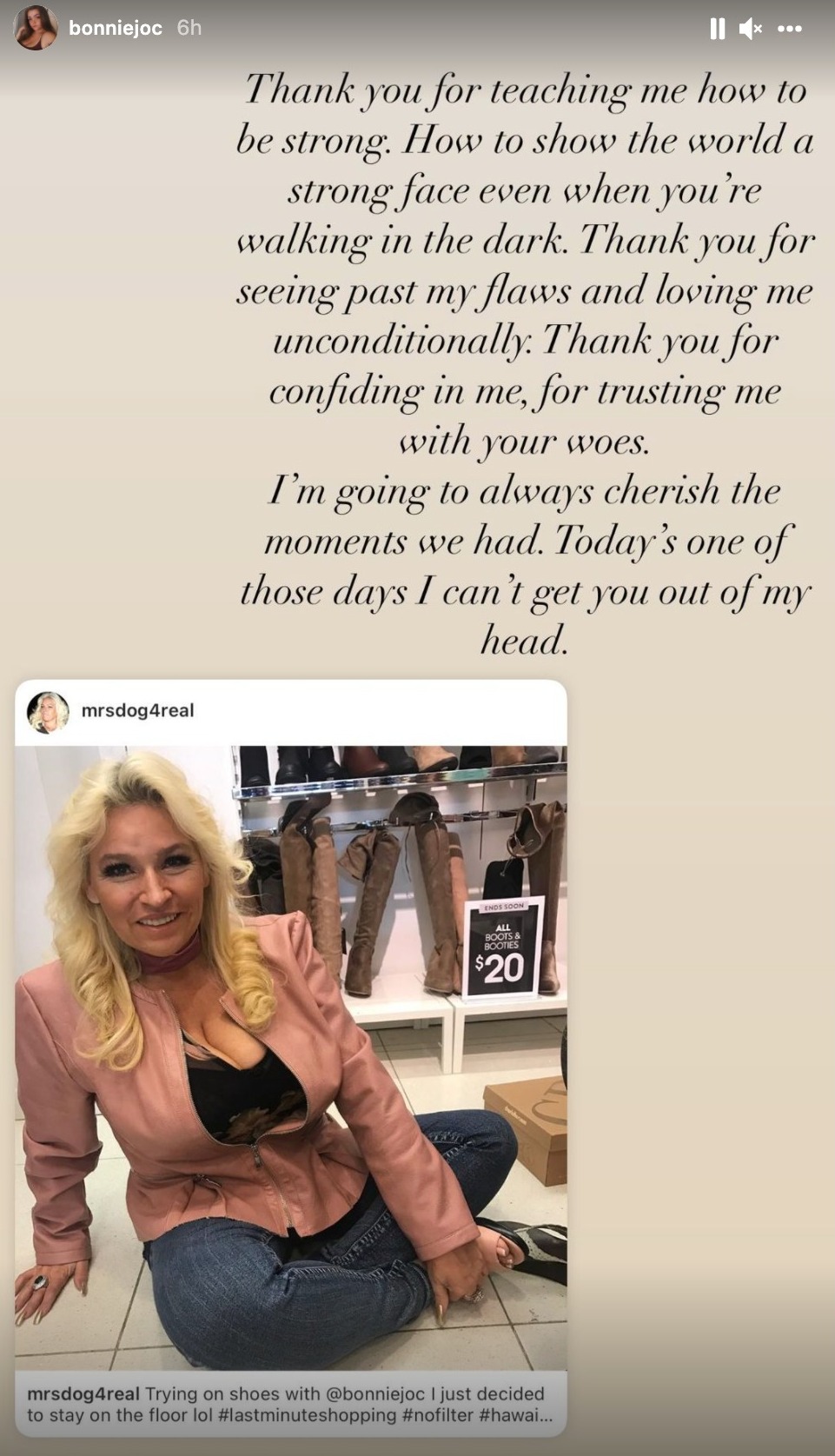 Dog's daughter thanked her late mother for "teaching me how to be strong."

Beth had taught Bonnie "how to show the world a strong face even when you're walking in the dark."

She continued: "Thank you for seeing past my flaws and loving me unconditionally.

"Thank you for confiding in me, for trusting me with your woes."

Bonnie promised that she would "always cherish the moments we had."

She concluded: "Today's one of those days I can't get you out of my head."

Recently, Dog's wedding was met with controversy when an anonymous person had threatened to "throw paint" onto his bride Francie Frane's dress.

The former A&E star had "beefed up security with German Shepherds and Navy SEALs," according to The Daily Mail.

The violence did not stop there, though, as a guest "claimed their car tires had been slashed with razor blades and another said vandals left a 'mysterious pungent odor' in their car."

Several guests suggested that the possible perpetrators might have been Dog's two daughters, Cecily, 28, and Bonnie, who have had a strained relationship with their father since his engagement.

Despite the setbacks, Dog and Francie said their "I dos" at a Tuscan-style resort in the Rocky Mountains.

Dog, formally known as Duane Chapman, had proposed to Francie in May 2020, about ten months after Beth died of throat cancer.

Back at the start of September, the 68-year-old bounty hunter responded to Bonnie's accusations of him being racist, homophobic, and unfaithful to Beth "all the time," including while she was "sick in the hospital."

In an interview with Entertainment Tonight, Dog told Kevin Frazier: "I have never been a racist.

"I'm 33.5 percent Apache. But because of over 15 years ago, I have an Achilles' heel because I used the wrong word."

In a leaked phone call to his son back in 2007, Dog was heard using the N-word multiple times.

This led to his reality show being canceled by A&E.

When asked by ET why he used the n-word so freely, Dog replied: "I thought I had a pass in the Black tribe to use it, kind of like Eminem."

Recently, Dog vowed to find Gabby Petito's fiancé Brian Laundrie now that he had the "hottest lead" points to the Appalachian Trail where he previously camped.

The TV personality joined the hunt for 23-year-old Laundrie as he told Petito's family that he "wants to help bring justice for her death." 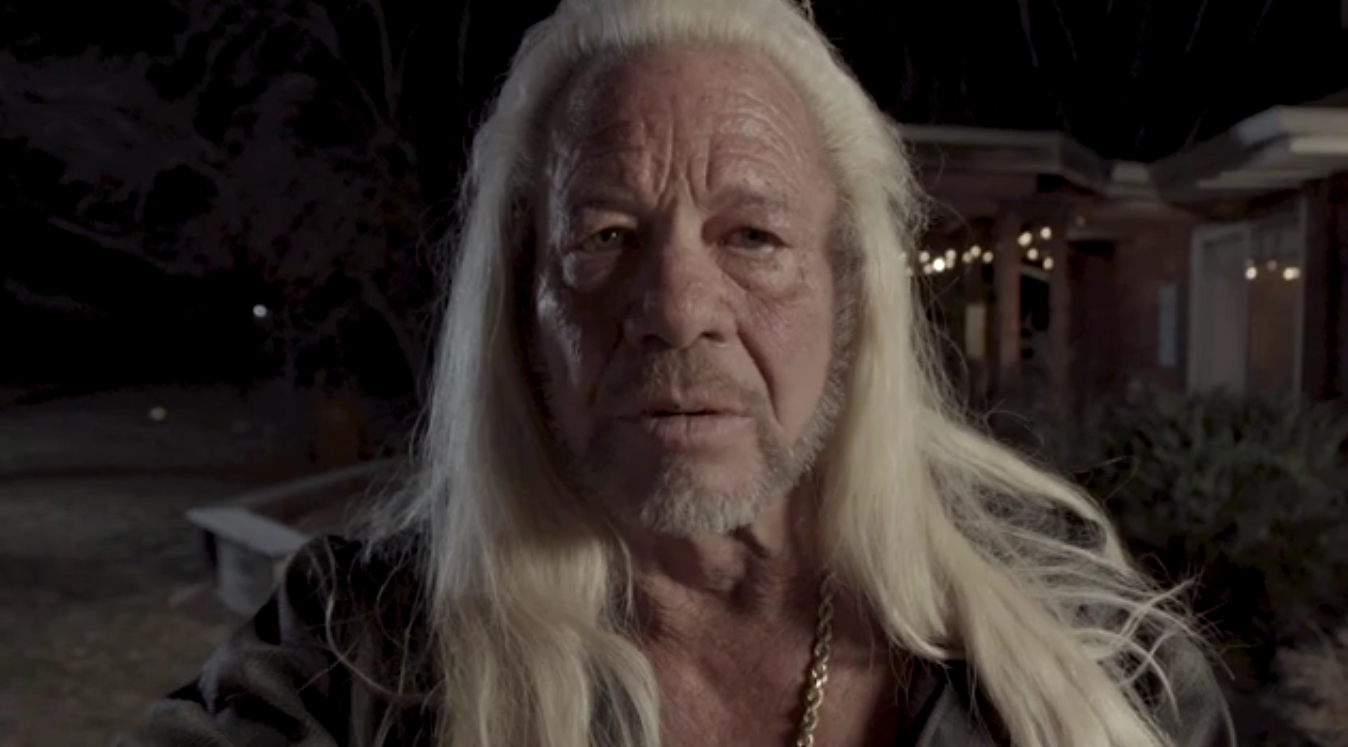 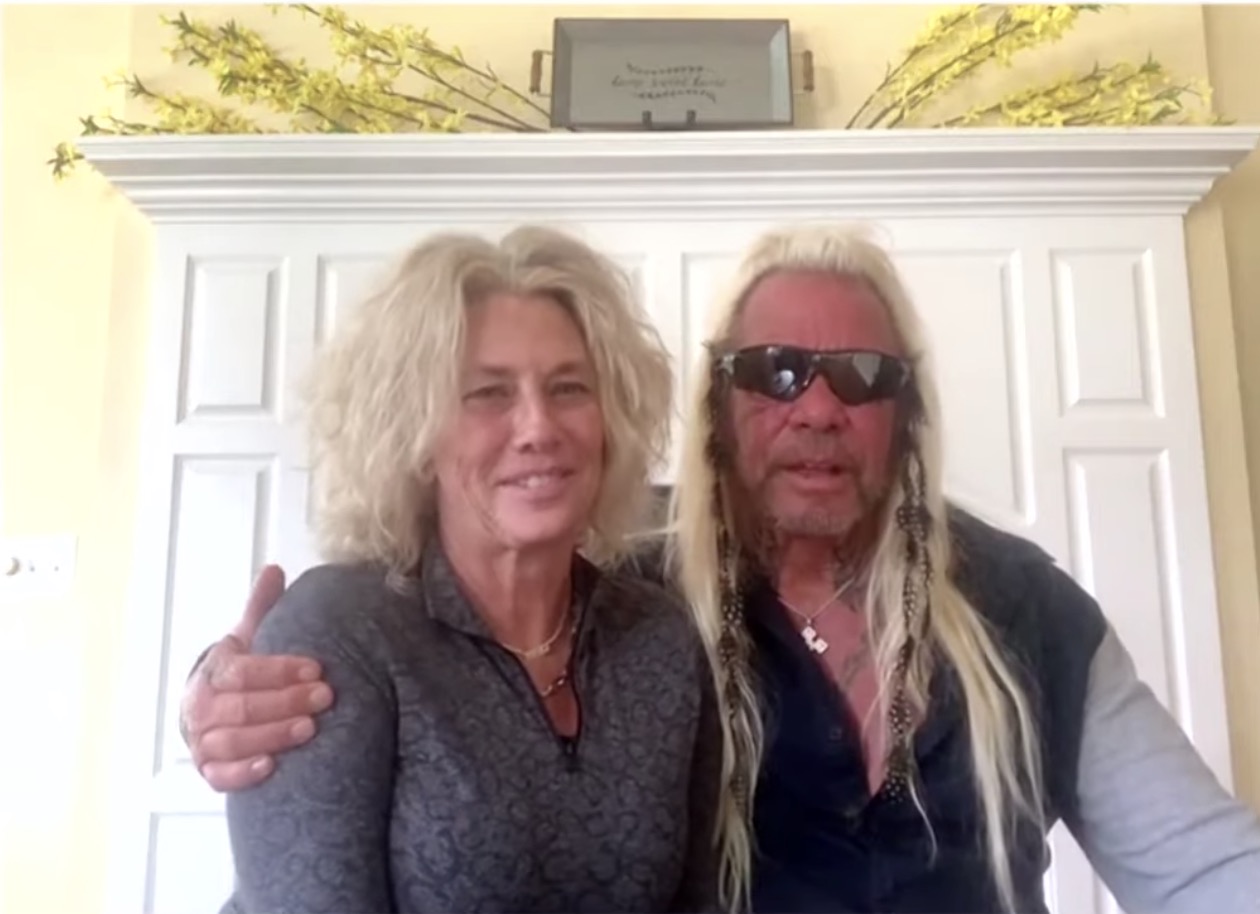 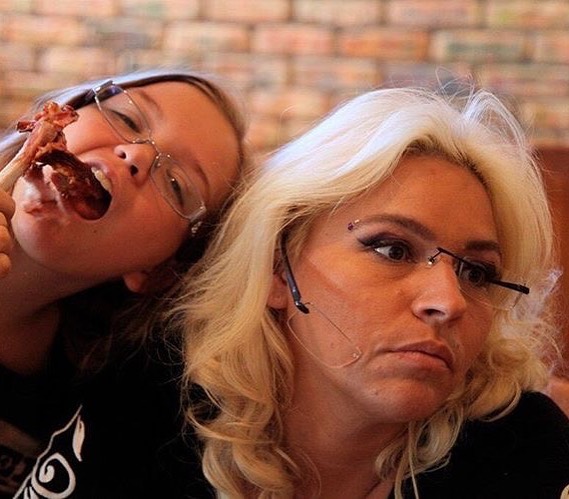