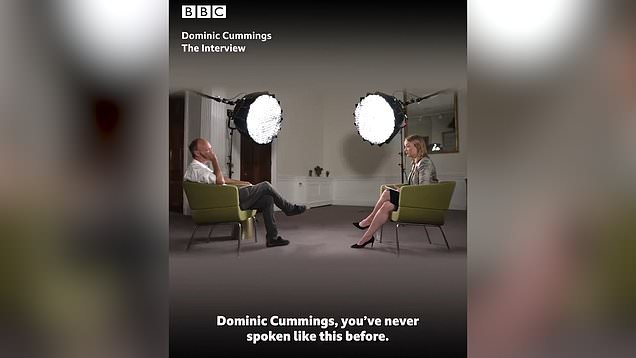 BBC Two will be airing a tell-all interview with Dominic Cummings tomorrow night, and it is expected that the PM’s former top aide won’t hold back.

The strategist left Downing Street in November following a behind-the-scenes power struggle, and now he is going to bare all in this hour-long special.

In an exclusive BBC News interview, political editor Laura Kuenssberg will speak to Mr Cummings about the events of the last year in Dominic Cummings – The Interview.

They will discuss ‘his role in government during the pandemic, his relationship with the Prime Minister and his role in Brexit’.

While we don’t hear his answers in any of the preview clips, the editor does ask whether the interview can be described as Mr Cumming’s ‘revenge’ against the prime minister.

Mr Cummings served as the chief adviser to Prime Minister Boris Johnson from June 2019 until November last year, when he left Downing Street amid reports of a fight with Mr Johnson. 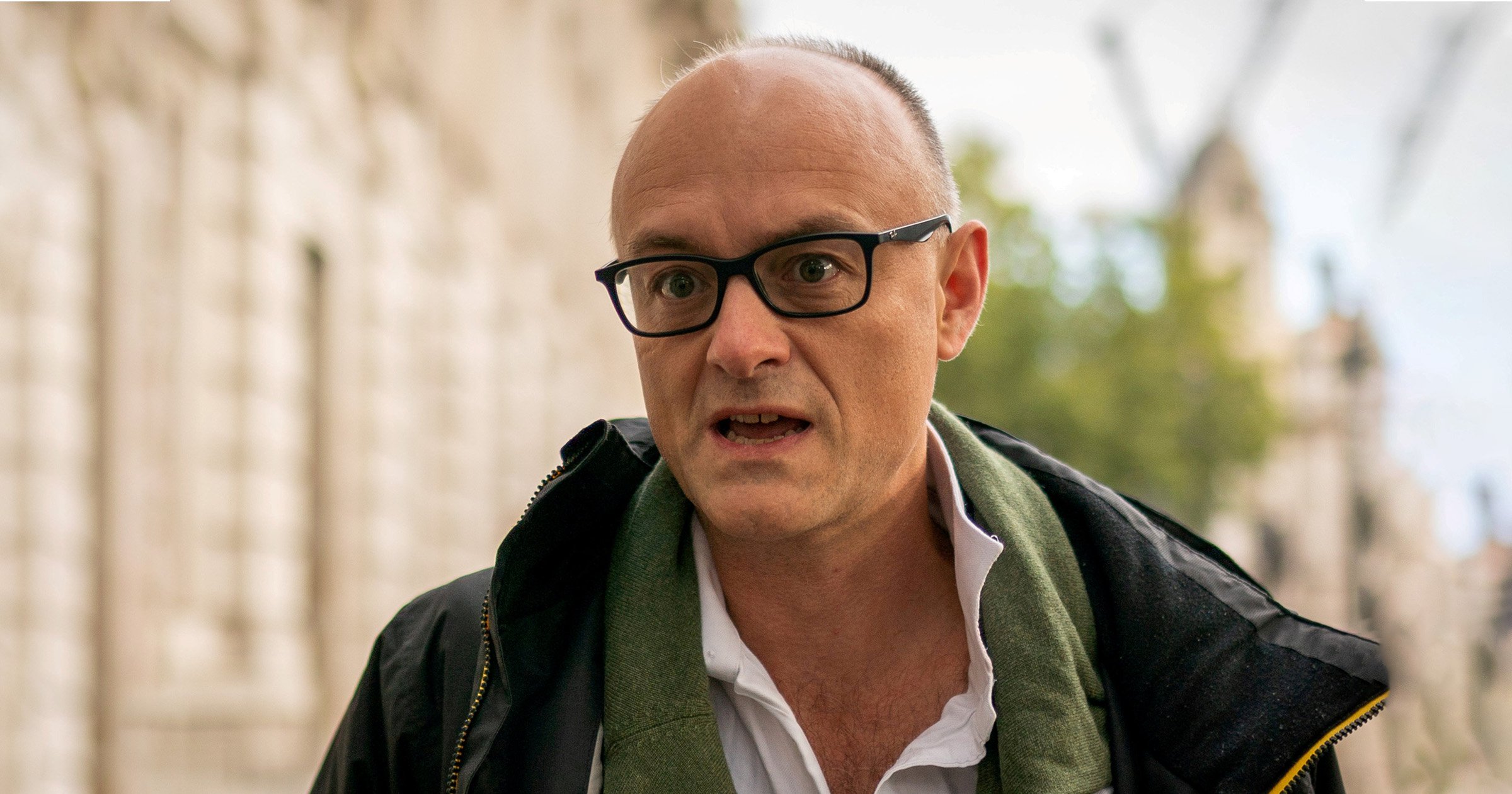 Since then he has frequently spoken out about the government’s handling of the pandemic, previously having given hours of testimony to the Commons Health and Social Care Committee and the Science and Technology Committee.

During the marathon seven-hour session of evidence about his time in No 10, Mr Cummings said the health secretary was to blame for sending infected Covid patients back into care homes.

He claimed he and other ‘senior people’ in government repeatedly urged the PM to give Mr Hancock the boot and that the PM almost kicked him out last April – but ultimately decided not to.

The bad blood doesn’t end there, as Mr Cummings recently claimed that ‘everyone would sell everything and head for the bunker in the hills’ if they knew just how badly the country was being run.

In his latest attack on Mr Johnson and his government, the former aide said it was ‘impossible to describe how horrific decision-making is at the apex of power’.

During an online Q&A session with paying subscribers to his digital newsletter, he added it was mainly ‘the blind leading the blind’.

He claimed that No.10 is ‘a branch of the entertainment industry’ and there will be no serious focus on policy until the PM quits.

This all comes after Mr Cummings admitted making a 60-mile round trip to Barnard Castle to ‘test his eyesight’ during the first national lockdown last year.